Seeing the Aurora Borealis is a lottery at the best of times. Thankfully there are plenty of other things to do whether the Lights come on or not 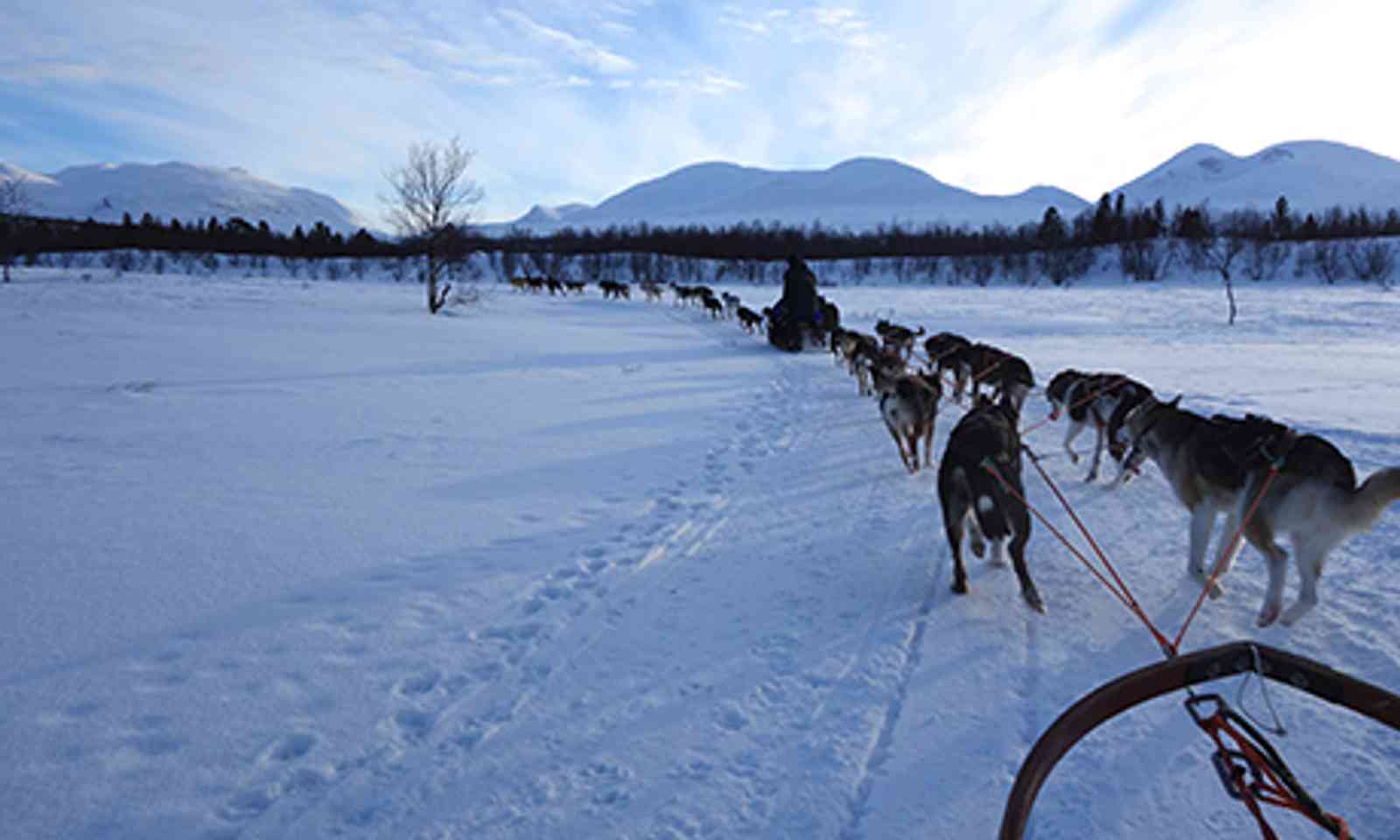 Whether you just go along for the ride, or try and 'mush' your own team of huskies, being pulled along through a pure white wilderness by a team of eager, snow-licking mutts is the most fun you can have north of the Arctic Circle.

In Abisko, the dogs take your through the pristine national park, dodging cross country skiers, snowshoe walkers and the occasional moose who wisely step aside to let the dogs zoom past. More information 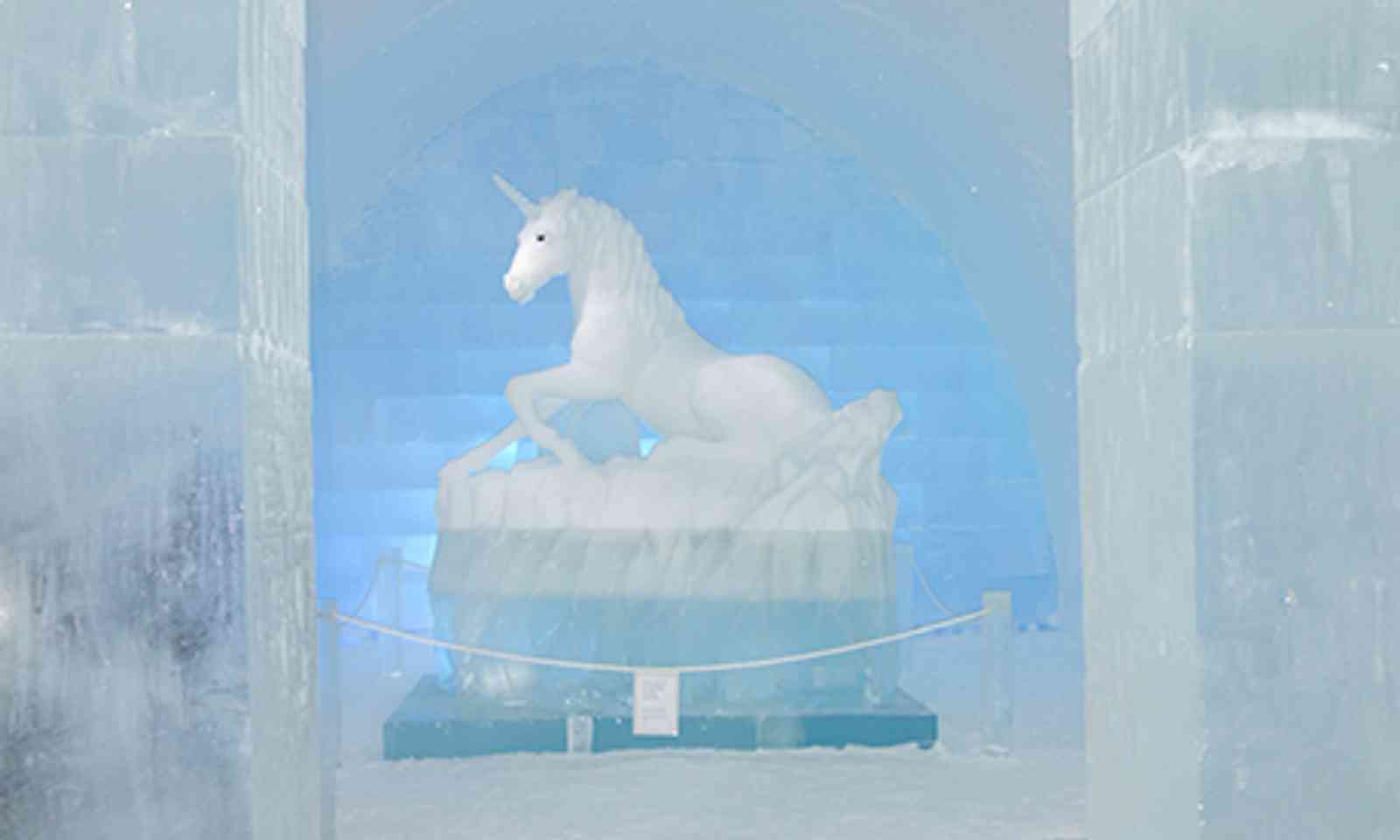 2. Chill out at the IceHotel

Even if your budget can't quite stretch to spending a night in one of the spectacular ice rooms at the IceHotel in Jukkasjärvi, you can still check out this architectural miracle on one of the hotel's guided tours.

Conducted four times a day, twice in English, twice in Swedish, the tour reveals the secrets behind this incredible, annual ice structure and gives you full access to all the rooms, including the stunning art rooms created by artists from all around the world, and ending in the Ice Bar where you can knock back a cocktail or two, served in glasses made from ice.

Make sure you grab one of the kick sleds and have a scoot around the site as well. It's included in the price of admission and a lot of fun. More information 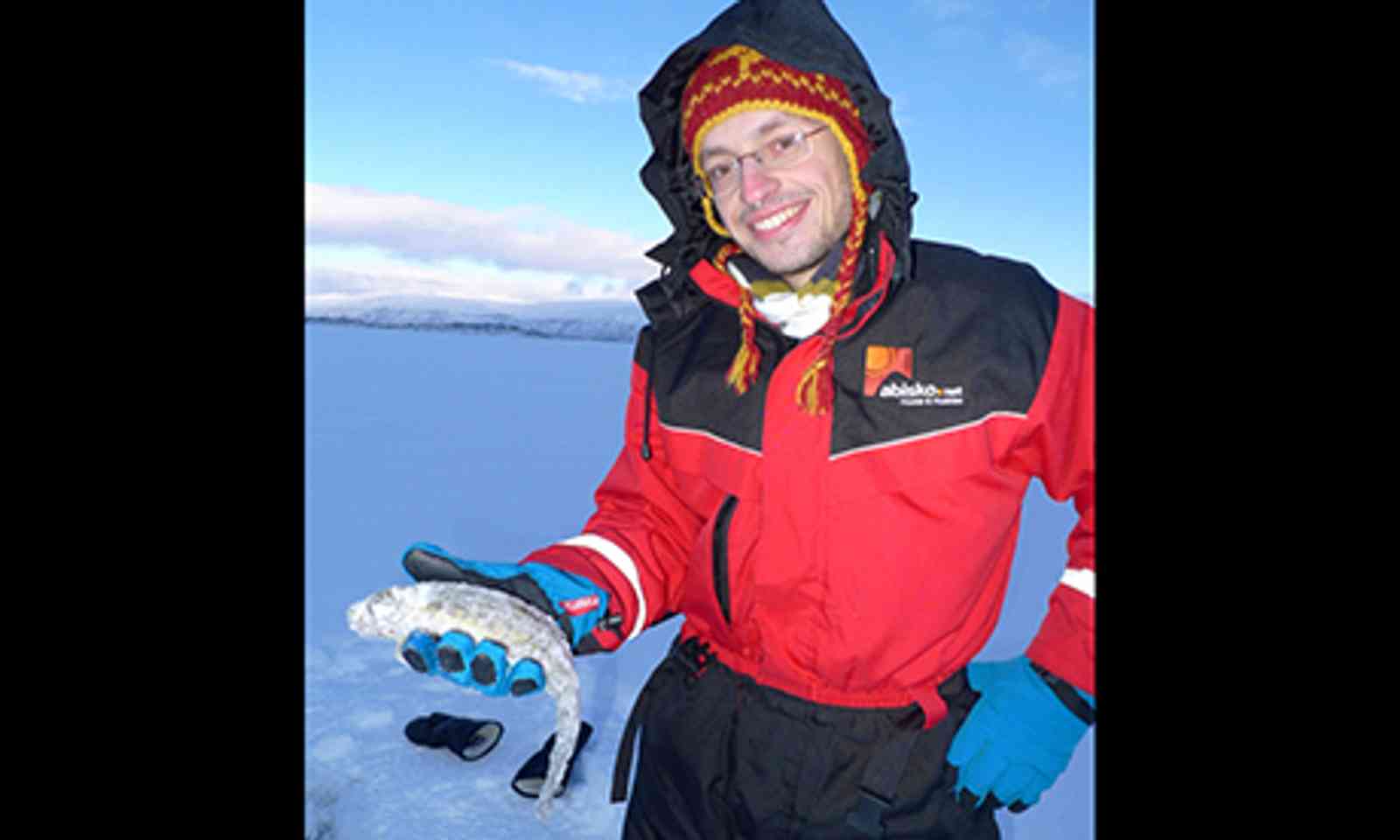 Come March, when things start warming up, locals in Abisko dust off their fishing shacks and tow them out on to Torne träsk with snowmobiles. The Ice Fishing season has begun.

The prize catch is Arctic char. Like most fishing there's a lot of waiting. And it's cold. But hook an Arctic char you're on for an exhilarating fight.

You'll need equipment and a licence, so probably best to hook up with a local tour operator such as Abisko.net who'll also provide warm drinks, fishing tips and a hole in the ice to fish through. More information Sitting atop a mountain in the middle of Abisko National Park, the Aurora Sky Station affords spectacular views across Abisko. If the Northern Lights do their thing, you're in for a treat. But even if they don't, the night-time chairlift ride is eerie and ethereal.

And bloody cold. Make sure you avail yourself of the thermal jumpsuits offered to ever passenger. More information 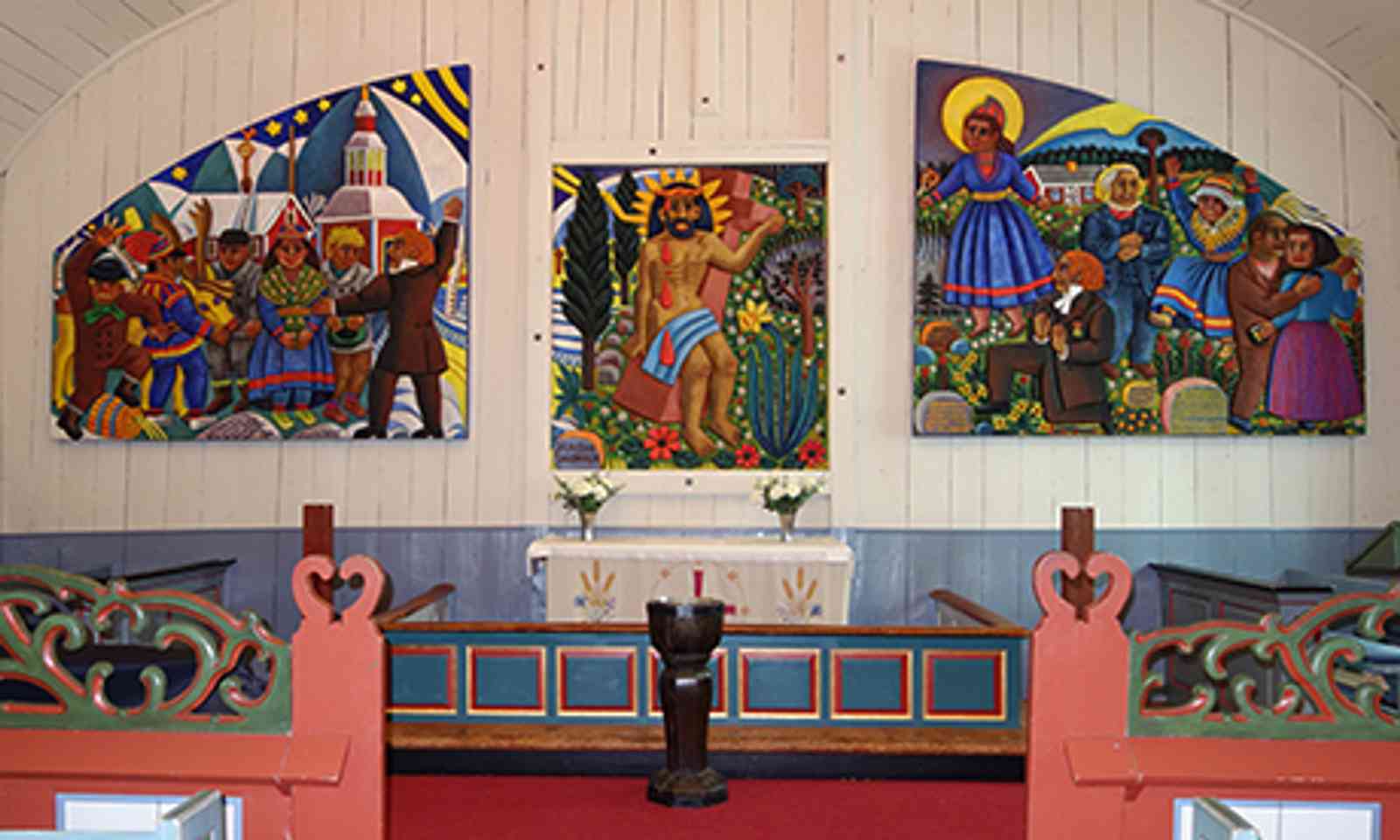 While you're in Jukkasjärvi, pop by the local church, the oldest in Lapland, built of wood, and completed in 1608. It is famous for its Sami altarpiece,  painted by Bror Hjort, and its impressive organ. There's also a Sami Museum next door where you can learn about Sami culture and traditions and feed lichen to a herd of very friendly reindeer. More information