5 things to do on Trøndelag's Viking trail

Located in central Norway, Trøndelag and its capital Trondheim, were the heart of Norse culture. Here's how you can discover your inner Viking

Trondheim was founded by the Viking king Olav Tryggvason in 997 and was the capital of Norway for 200 years. Today it is Norway's third biggest city with a population of almost 200,000 and many museums, charming small shops and innovative restaurants. 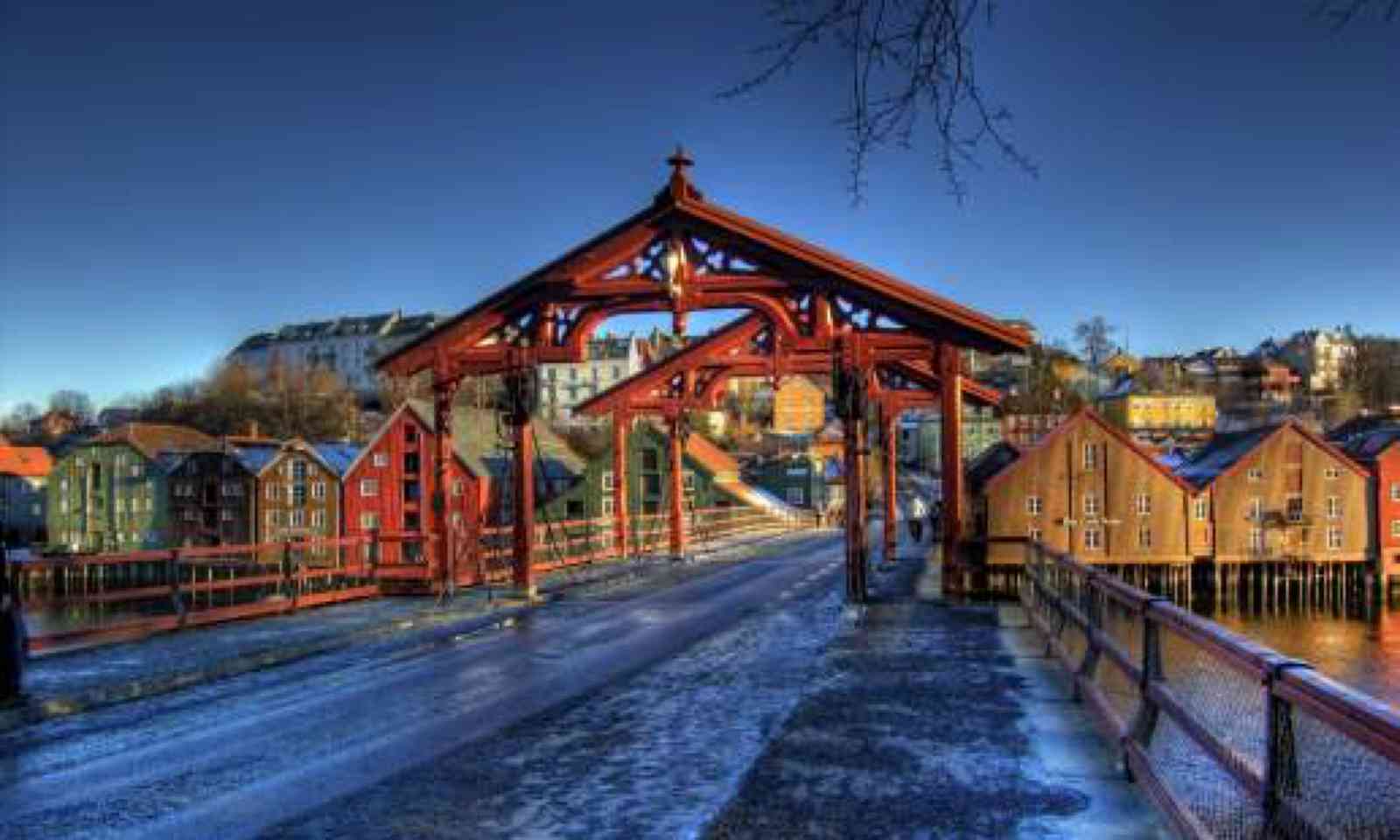 The Nidelven River winds its way through the city centre, and as you pass the magnificent Nidaros Cathedral (built 1070-1300), the old district of Bakklandet and long rows of brightly coloured wharves, it isn’t hard to imagine life here when the Vikings held sway.

Many of the key events in Norwegian history took place in Trøndelag and you’ll find reminders dotted throughout the region. At Vang, home of the ‘Mountain Vikings’ you can explore Norway’s biggest pre-historic burial site. At Stiklastadir, you’ll find a longhouse built in the traditional medieval style. And each year there is a national Viking festival at Egge, including an obligatory Viking feast. 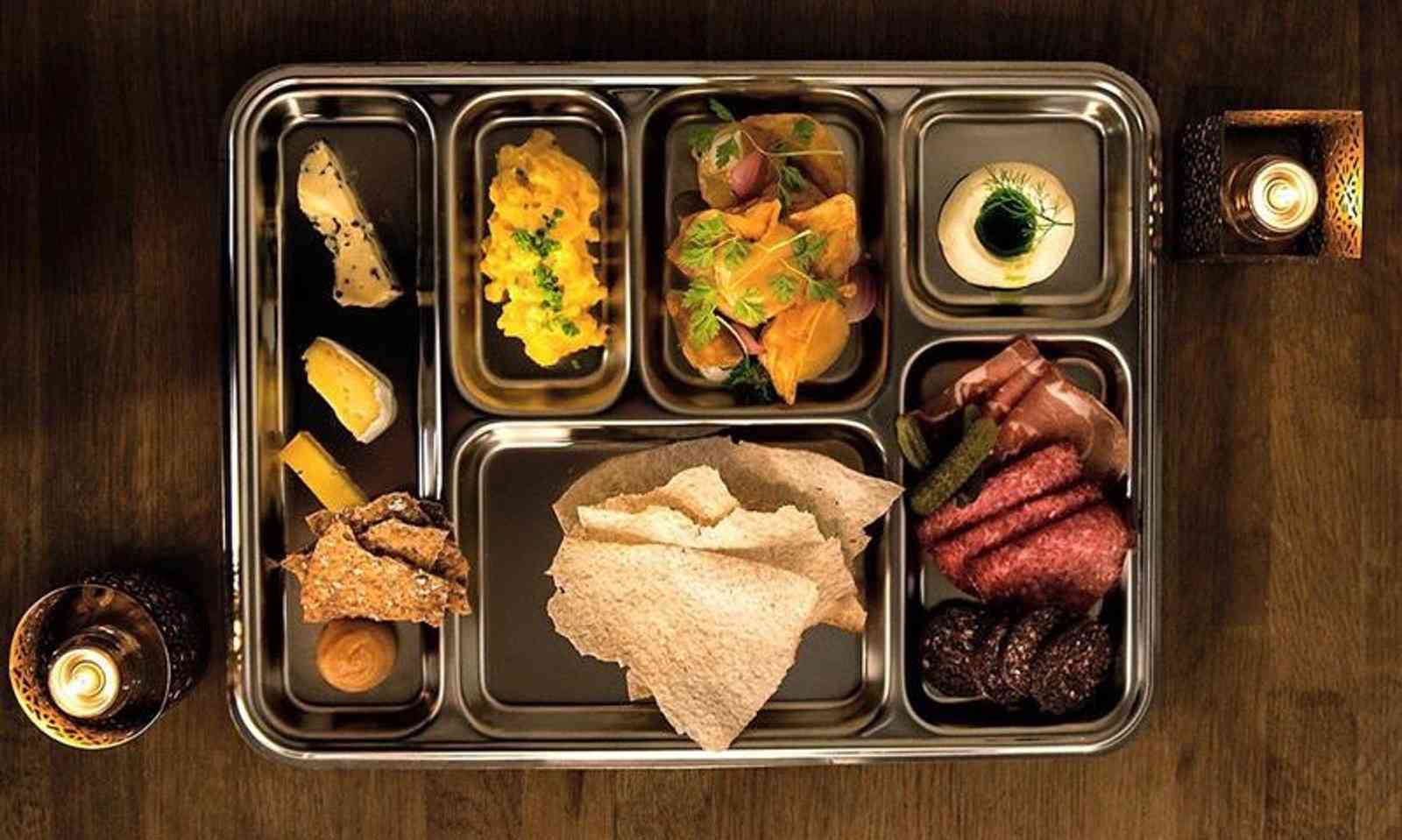 Should you miss the feast, head back to Trondhiem for the next best thing – "Taste of Trøndelag." It’s a lunch plate full of tasty, fresh, local food from the region at the brand new Trondheim Food Hall.

A resilient survivor from the last glacier epoch, the musk ox was a vital part of everyday Viking life. This hardy beast provided food, clothing and a way of transporting the heavy timber used in ship construction. 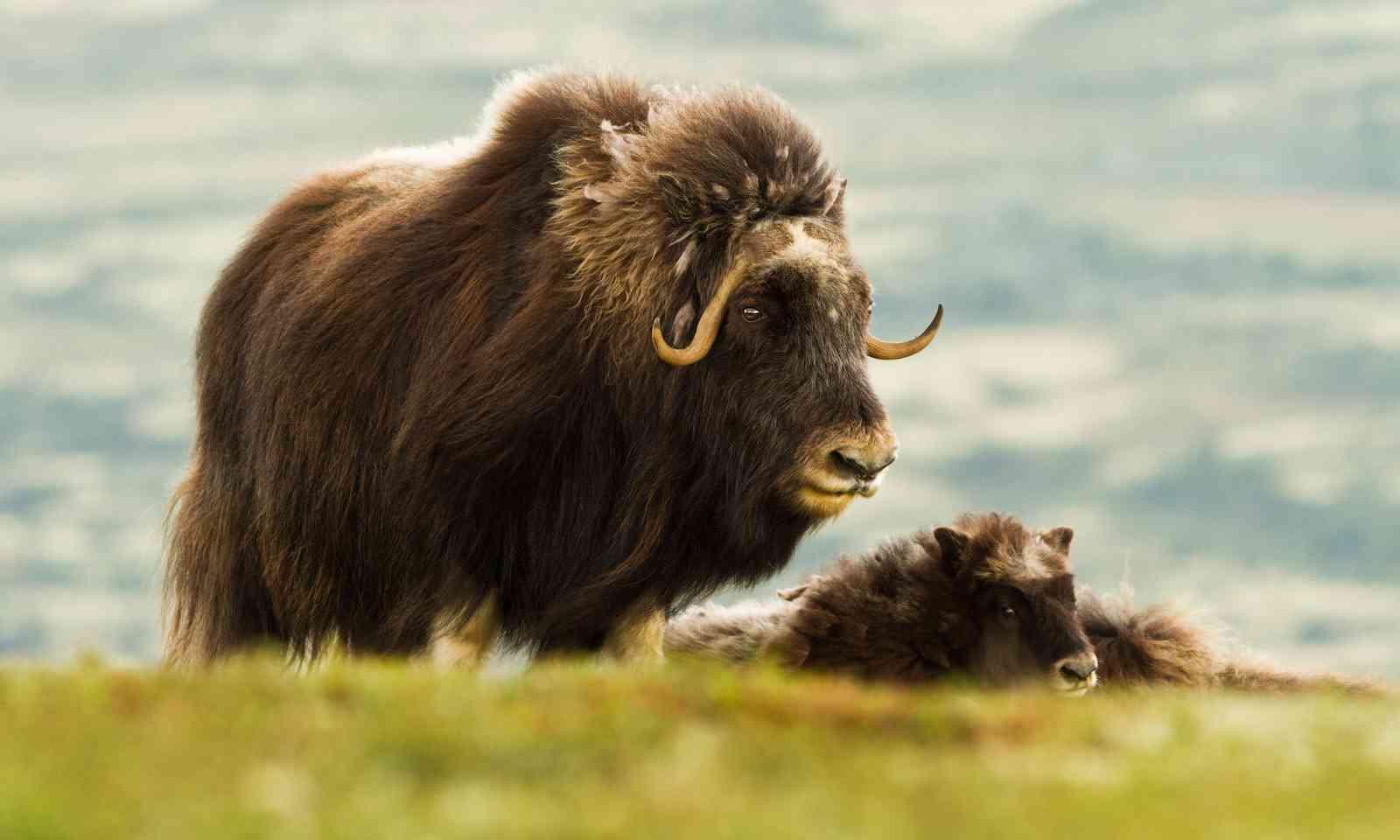 Today, this incredible animal is only found in a few places in the world. The Dovrefjell National Park boasts a thriving herd and offers a guided walking safari where you can wander amongst these stunning creatures, as well as other Arctic inhabitants like reindeer and grouse.

4. Take a hike along the the Saint Olav Way

Starting in Stiklestad, where Saint Olav fell in battle in 1030, and ending Trondheim, where he was canonized a year later, this easy four-day hike goes across fertile agricultural landscape and through deep and calm forests. 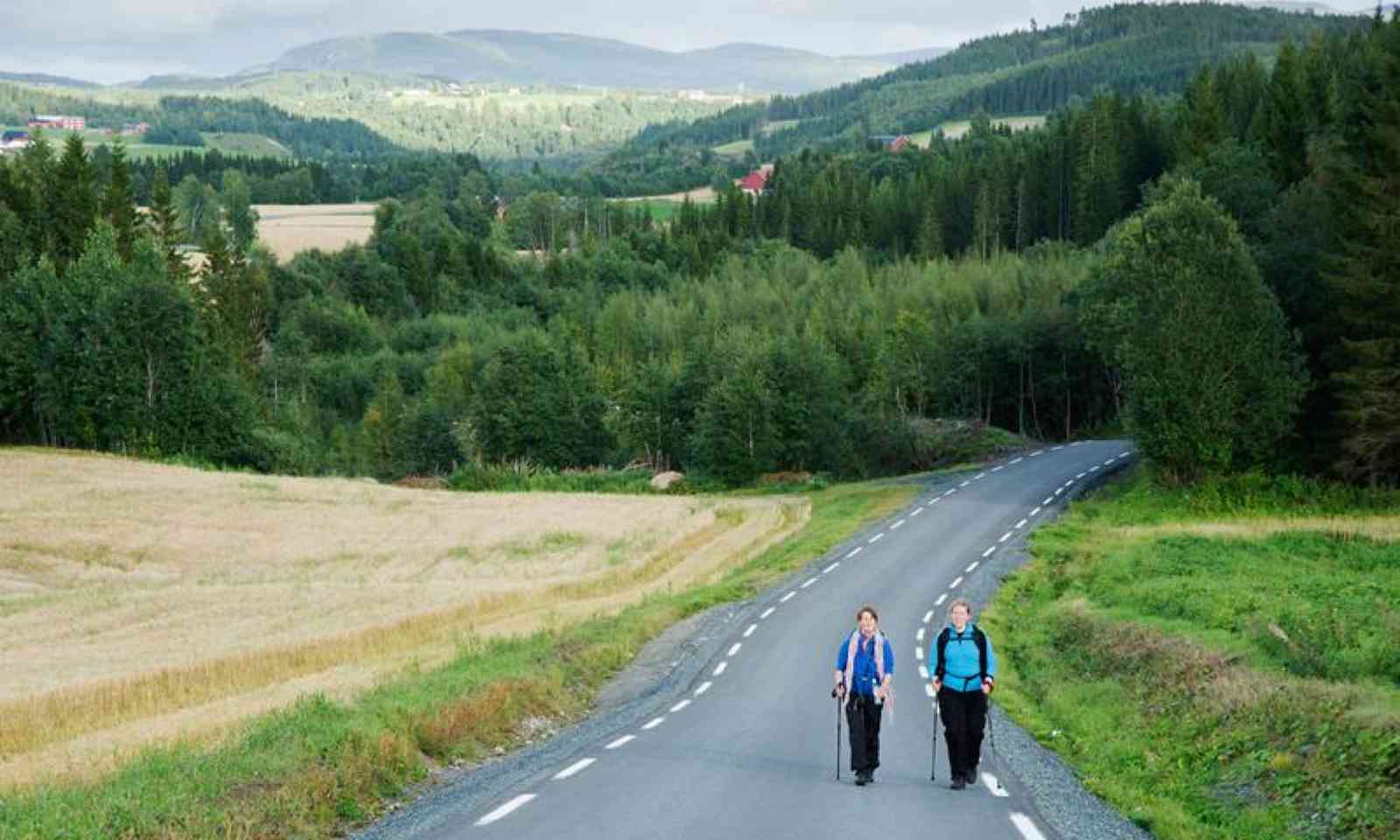 The path is dotted monasteries, medieval churches and smallholding farms, as well as stabburs (traditional Norwegian storehouses), church parlors and old traditional family farms where you can stay. Many walkers end their ‘pilgrimage’ in Munkeby, where there are old ruins of a medieval monastery from the 1100s, and a new Cistercian monastery founded in 2009.

5. Experience life after the Vikings in Røros

This UNESCO World Heritage listed town was founded well after the Vikings, but is still worth visiting for its galleries, cafés and craft shops, many set up in backyards. 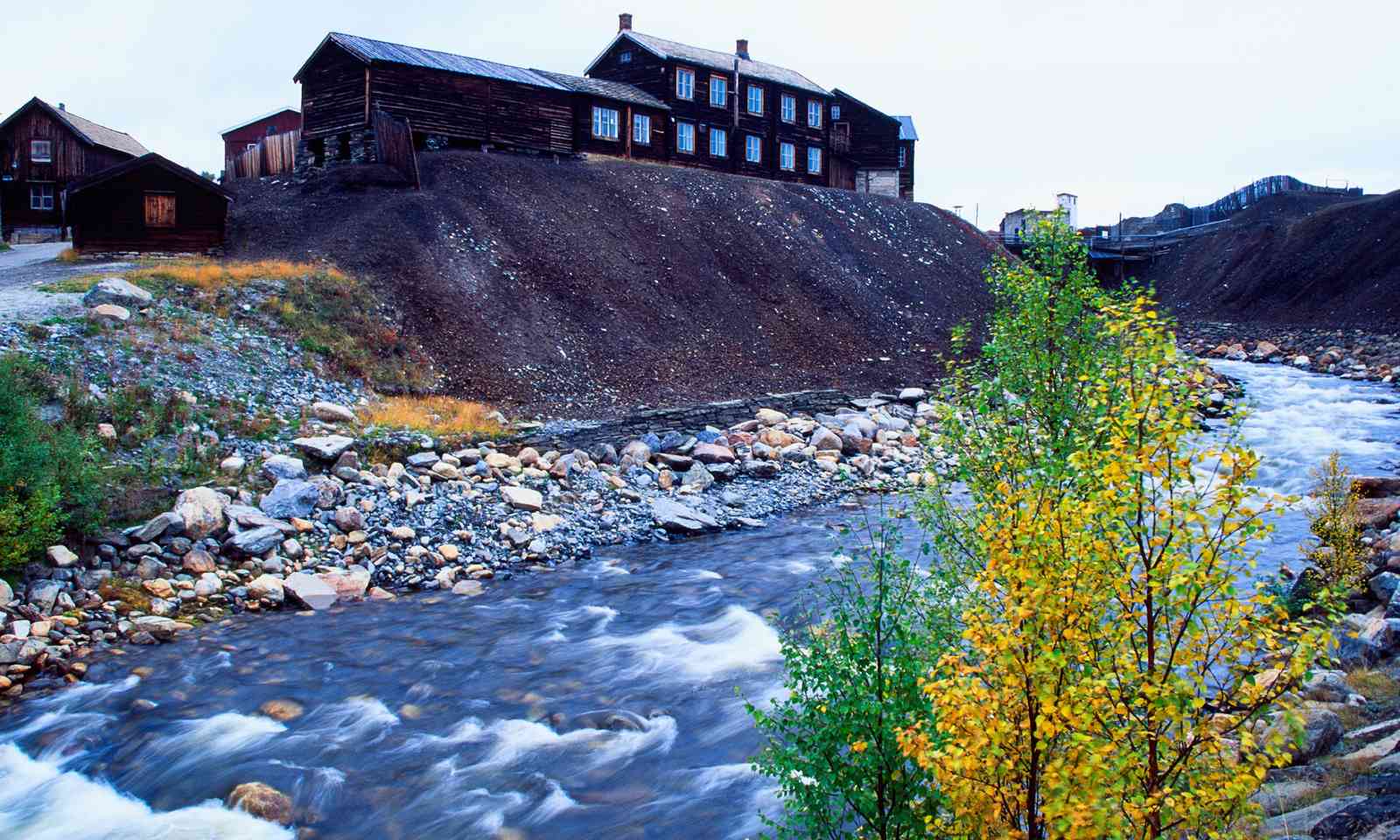 The 100-odd wooden buildings that make up this quaint mountain town were built in the mid-17th century, when the copper mines were founded. Don’t leave without sampling locally produced reindeer, sausages and cheese.

For more information on the Trøndelag region and other parts of Norway drop by VistNorway.com.