5 things to do in Britain at night

Author Dixe Wills reveals how to uncover the 'dark side' of Britain...

‘What hath the night to do with sleep?’ questioned John Milton in Paradise Lost, and given the range of activities one can get up to after hours, it must be said that he has a point. Here are five ideas to get you exploring the dark side of Britain. 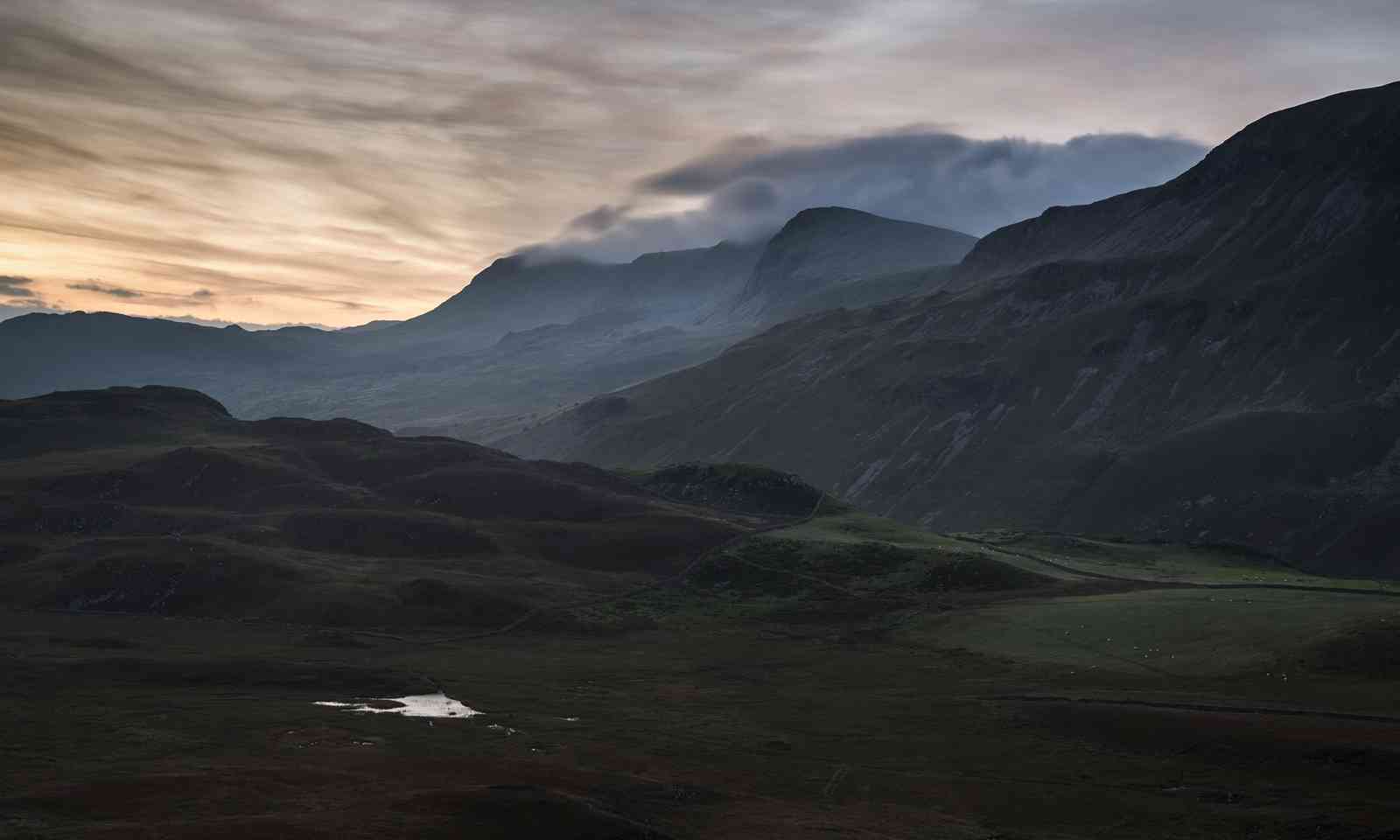 Spend a night on any ordinary mountain and the most you can look forward to come the sunrise is a stunning view. Travel to the far southern end of Snowdonia to pass a night at the summit of Cadair Idris, however, and you’ll come down ‘a poet or a madman’ (or mad woman, if you prefer).

The legend is thought to have its genesis in the practices of Welsh bards who spent a night on the mountain in search of inspiration. You don’t even need a tent – there’s a spacious bothy at the summit that’s open all year round. 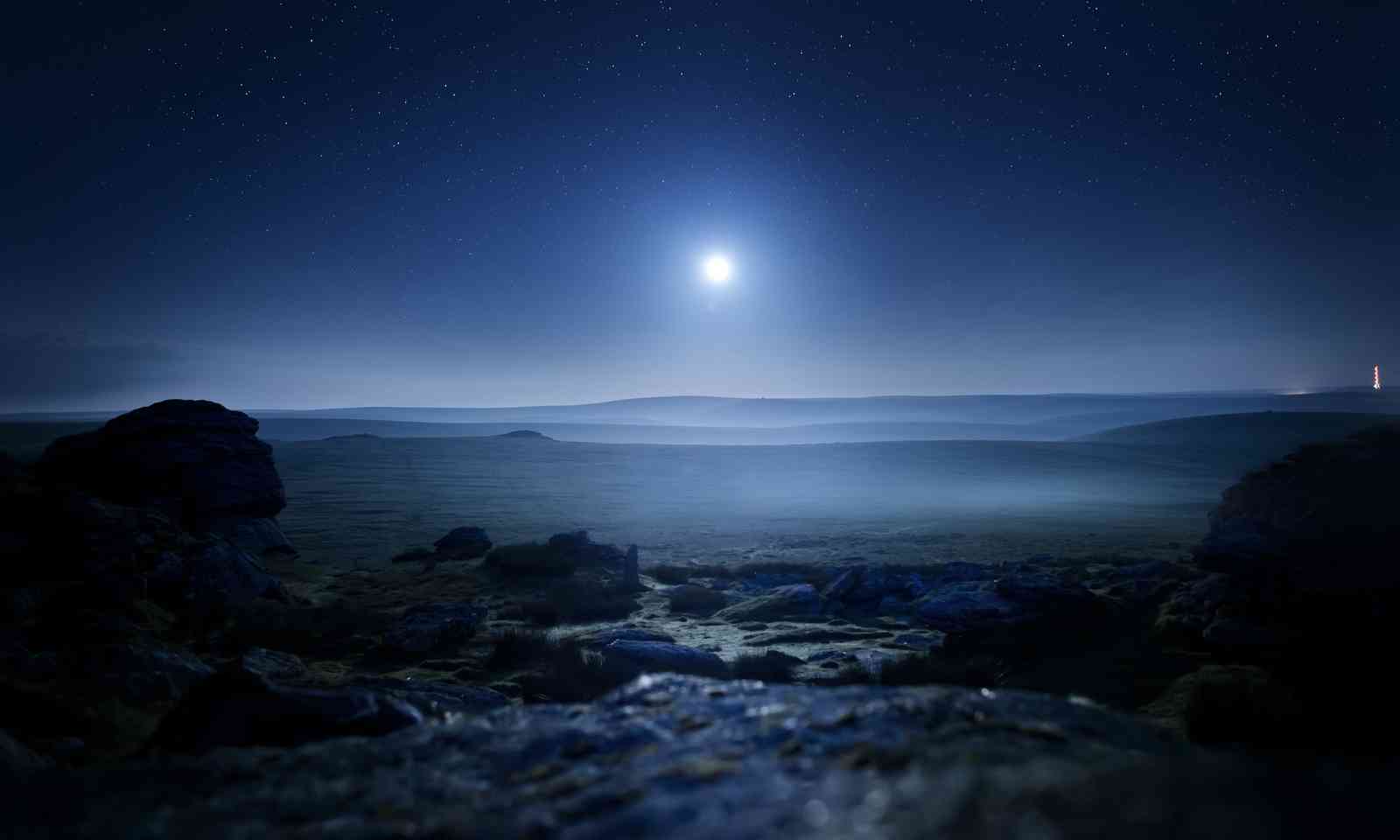 
2. Spot the Devil and his Wisht Hounds on Dartmoor

The Devil, it must be said, gets a rather bad press. He does himself no favours though – take his behaviour on Dartmoor, where he has often been seen of a night leading a pack of ravenous red-eyed hounds on the hunt for human souls.

The brave and foolhardy alike can spend a spine-tingling night near the aptly sinister Wistman’s Wood near Princetown, from where the Devil and his hounds ride out each night. Camping is permitted in this part of Dartmoor, but a layer of rip-stop nylon is unlikely to be much protection from the hounds’ slathering jaws. 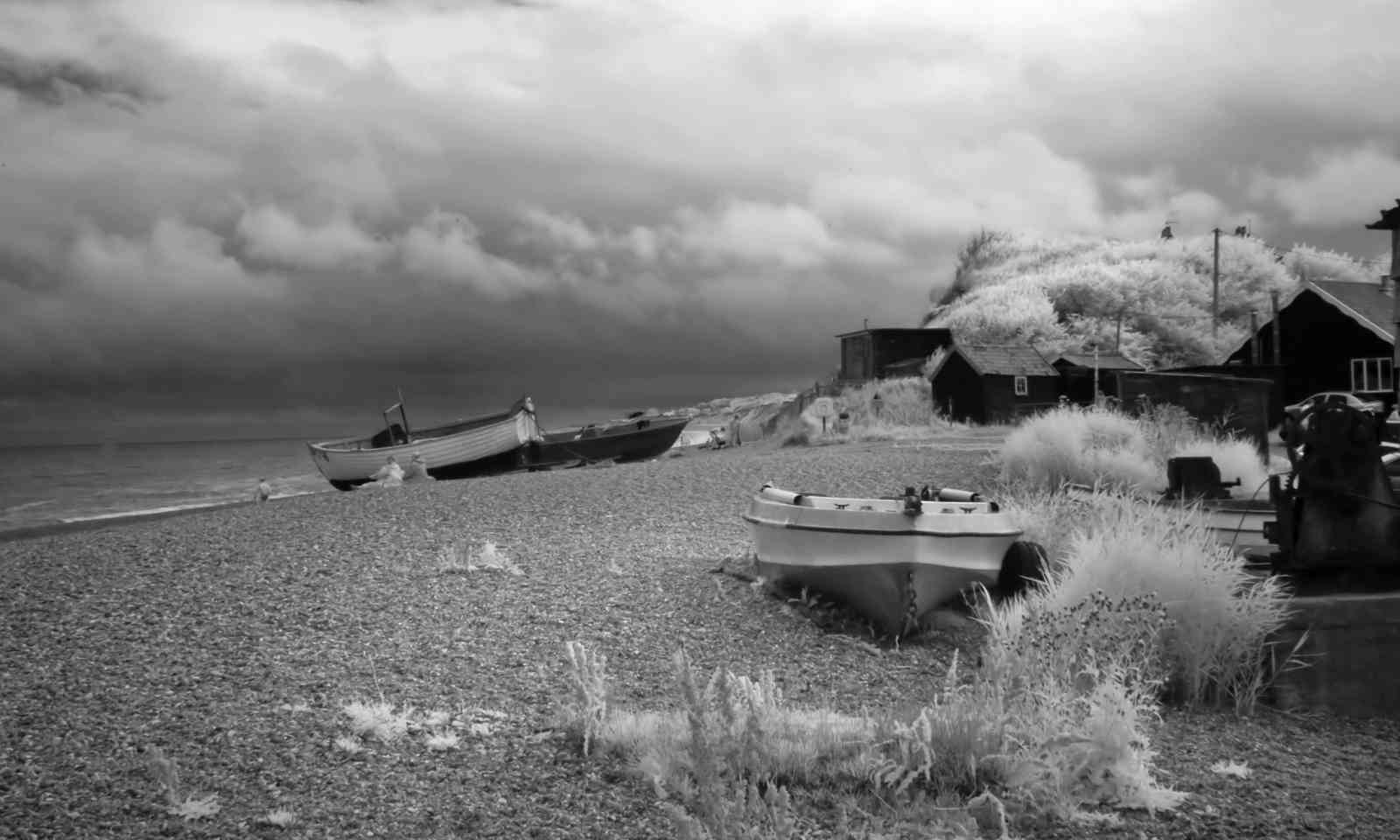 If spending the night alone is not for you, join around 2,000 others on what must be one of the friendliest and laid-back cycle rides in Britain. The Dunwich Dynamo (the ‘Dun Run’ to regulars) is an annual ride starting in east London around 8pm and finishing the next morning on the beach at Dunwich in Suffolk around 115 miles later.

There is no official route – riders generally trust that whoever is in front of them is going roughly the right way – but there are pubs and pop-up roadside stalls in villages along the way to keep everyone fed and watered. The feeling of triumph experienced while collapsing on the beach is best enjoyed when not recalling the fact that one year someone did this on a penny farthing. 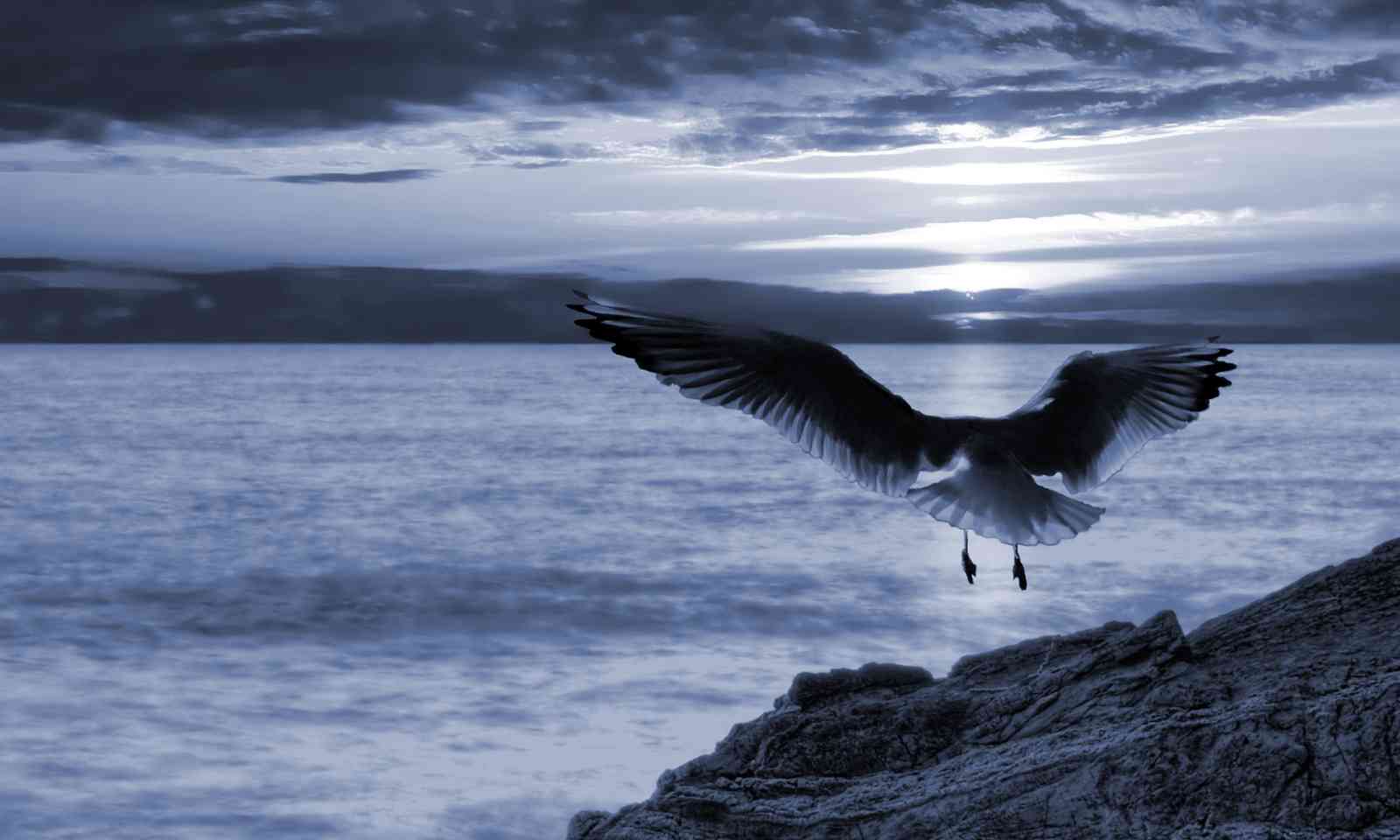 As avian experiences go there’s little in Britain to rival being amongst hundreds of thousands of small seabirds as they hurtle about on life-or-death missions to feed their burrow-bound chicks.

Each summer this nightly drama takes place on the tiny Welsh island of Skomer, just off the coast of Pembrokeshire. In a bid to escape capture and dispatch by predatory gulls, adult Manx shearwaters wait offshore until the night is at its darkest before speeding onto Skomer to succour their endearing grey-feathered offspring. The wild vortex of squawking, flapping and desperate rushing about as the tiny-legged birds attempt to take-off again makes for a night that will lodge long in the memory. 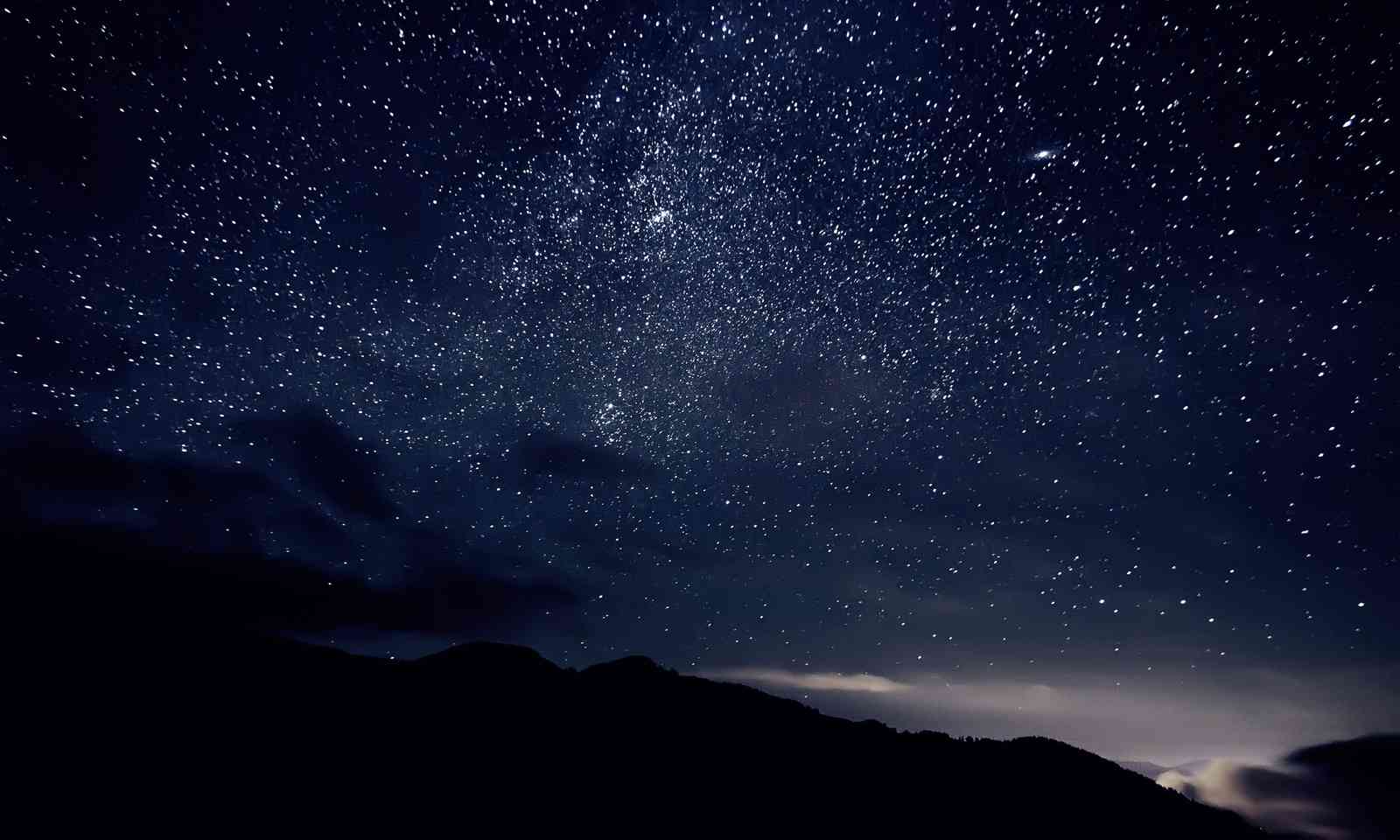 
5. Gaze upon the night sky in Galloway Forest Park

Look up into the heavens after dark and the chances are that, even on a clear night, your view of the stars above will be obscured by light pollution. Thankfully, coming over the horizon like some sort of dark-matter 5th Cavalry is the Galloway Forest Dark Sky Park.

Covering nearly 300 square miles of prime Scottish woodland, the forest earned its status as a Dark Sky Park by the virtual elimination of illumination within its borders. It means that visitors simply need to choose a cloudless night in order to marvel at the 7000 or so stars visible with the naked eye from the forest. It’s not only a mesmerising experience, it’s like stepping back in time: this is the sky our ancestors were familiar with but which the humble street light stole from us.

Dixe Wills is the author of At Night – a Journey around Britain from Dusk to Dawn. You can order your copy on Amazon now.