5 things I learned while travelling in Iran

What's it really like to visit Iran? Filmmaker and first-time Iran visitor Leon McCarron reveals some of the surprises in store...

Iran is huge. I hadn't quite appreciated that until I went there. It's almost 7 times larger than the UK; nearly as big as Alaska. Inevitably this means there is a lot more to it than just the dry, arid desert you might imagine. From the extreme north to south, and east to west, Iran's climate and geography changes dramatically.

I began my journey along the Karun – the longest river in the country – in the southwest, at 3,500 metres in -15C and knee-deep in snow with jagged peaks all around. It looked more like the Alps than the Middle East.

The people are just as diverse as the landscapes too; only just over half of the population are native Farsi speakers. There are seven major ethnic minorities, and Iran has the largest Jewish population outside of Israel. In short, it’s a country full of surprises. 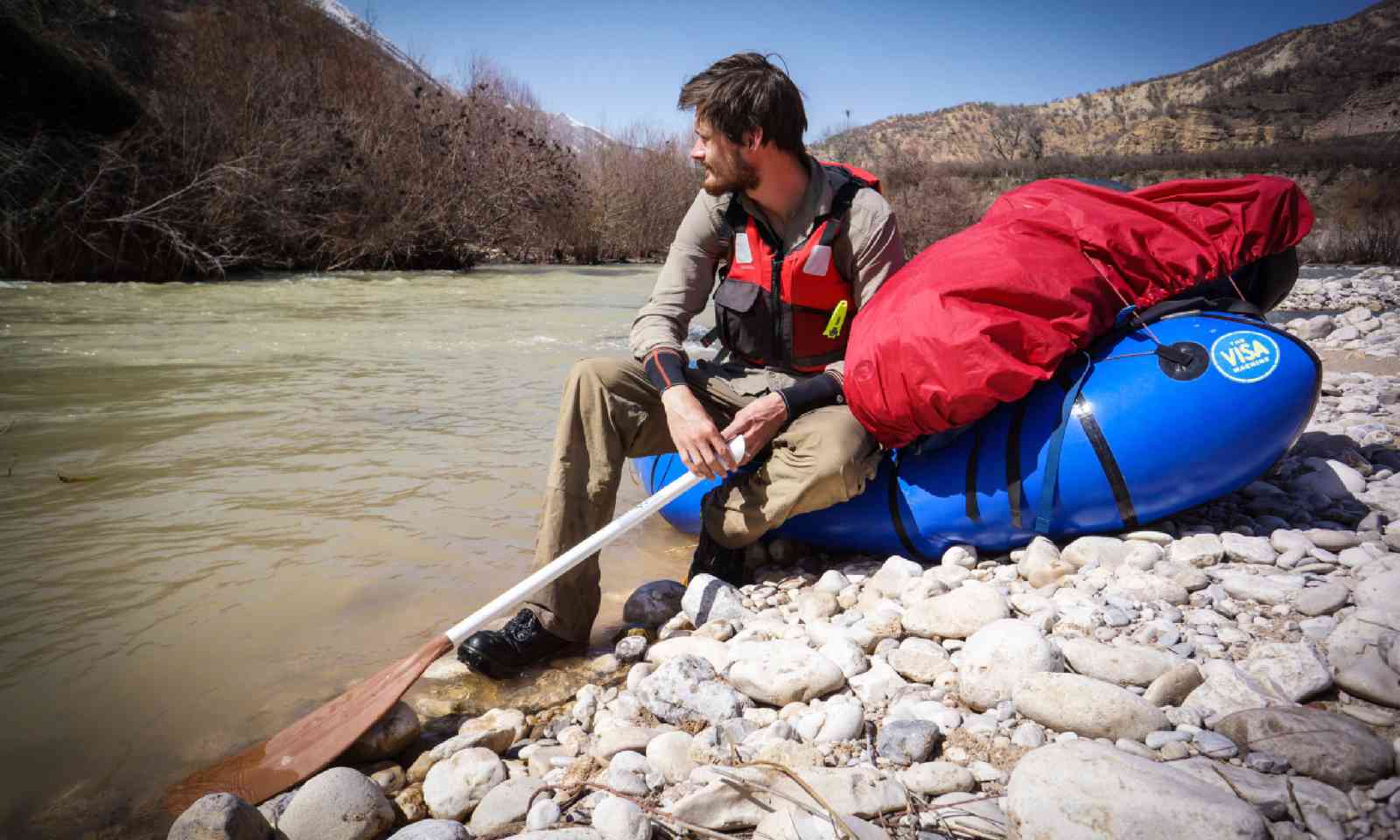 It’s easy to get a negative impression of Iran from the media, and to worry that western tourists may not always be warmly welcomed. I’m happy to report that I detected zero animosity towards the West – most people I met were excited to see foreigners, and keen to show us around. Some Iranians we met disagreed with British and American governments... but then we all do that at times.

It’s a bit of a taboo to talk about politics, and in general we stayed clear of the topic. Instead, during my time there, I found a population that were overwhelming young (nearly 60% at best estimate), ambitious and well-educated, with none of the prejudices that are sometimes associated with the country. 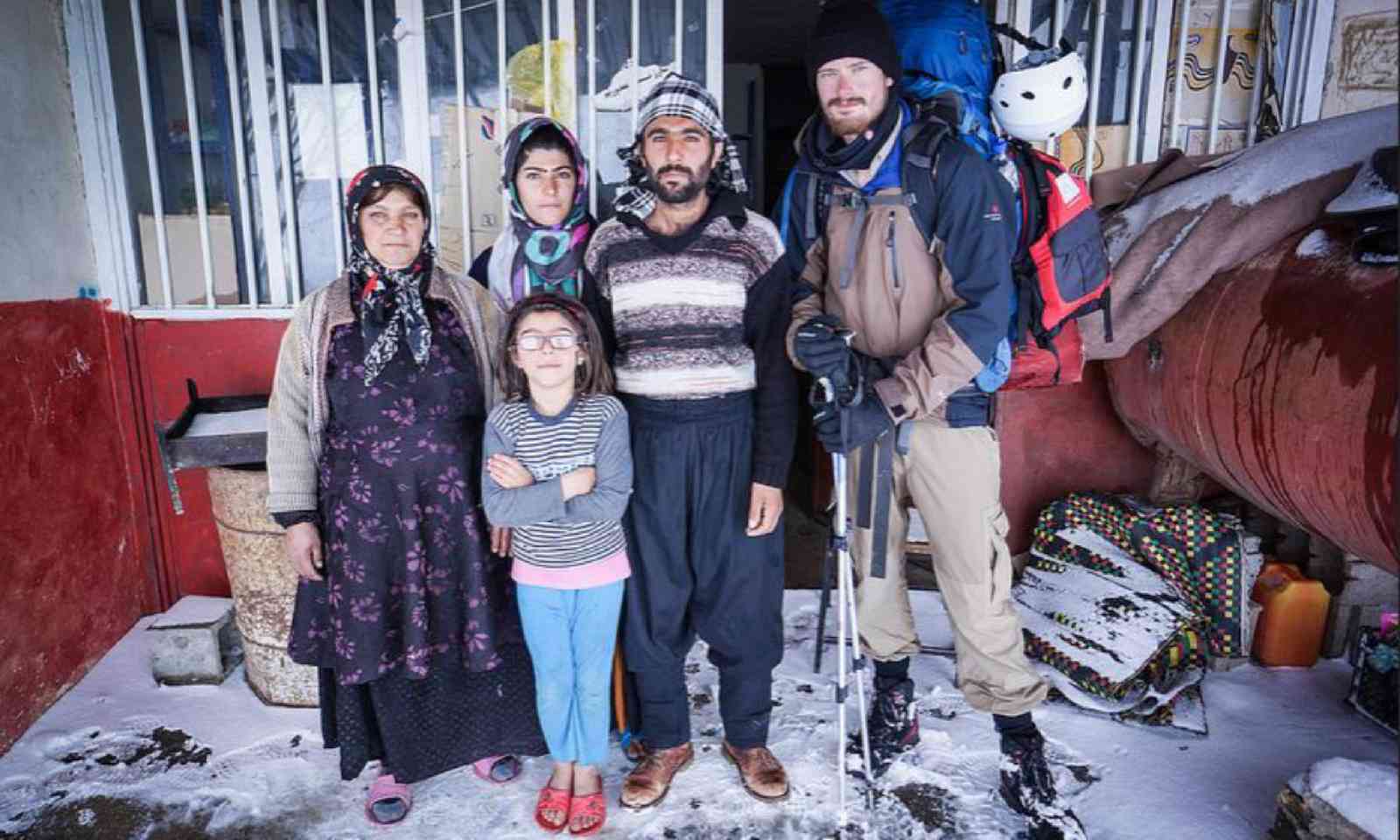 In cities like Tehran and Esfahan, the cultural divide between Iran and much of the rest of the world doesn't feel all that great at times – there is a bustling, vibrant and liberal buzz to life there. In rural areas however, it felt much more conservative.

Tom Allen (my filming partner) and I travelled deep into the Zagros Mountains on foot and by kayak, and were extra careful to be culturally sensitive when there. We followed basic self-imposed guidelines, like not taking any photos of people without permission (a good rule to adhere to anyway!) and being cautious about approaching women in the street if we needed to ask for help – this can be frowned upon in certain areas.

Even if you do overstep a boundary, however, the worst that is likely to happen is someone will take you aside and tell you what’s happened – the Iranian desire to please and be hospitable will almost certainly override any offence caused. 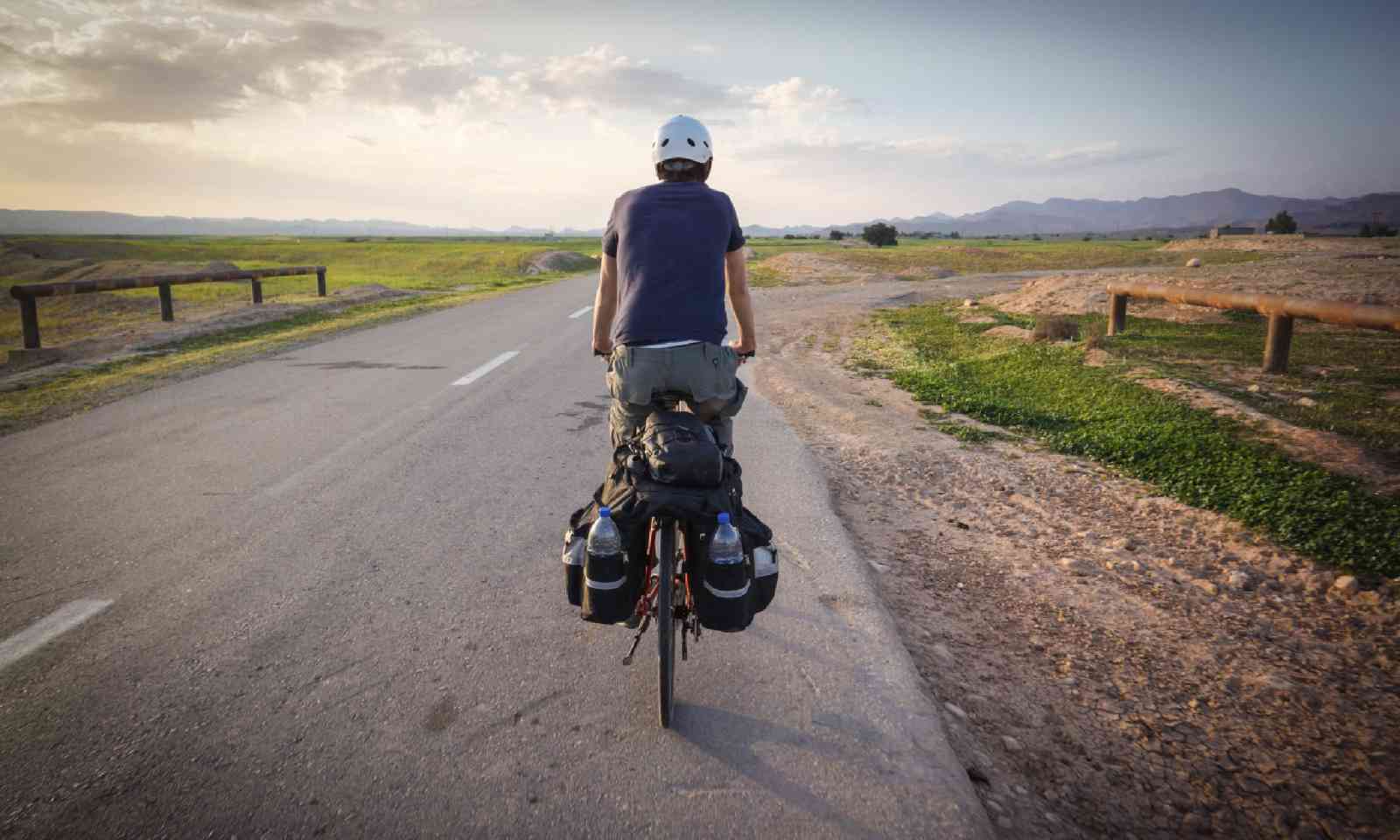 ​This is Iran's unique and (at first) bewildering etiquette system. When you attempt to buy something, the vendor will generally tell you it's free – they will accept no money under any circumstances. They don't really mean it – your role as the buyer is to absolutely insist on paying. It may take two or three goes, but eventually your money is accepted.

This, oddly, is the norm, and it's quite endearing. The complication comes when you travel independently in remote places as we did, where quite often people really do want to give you things for free (food, drink, accommodation.) Your role then is to initially refuse, and to do so enough times until it feels right to accept. If it sounds weird, it is, a bit, but it's good fun too and important to understand. 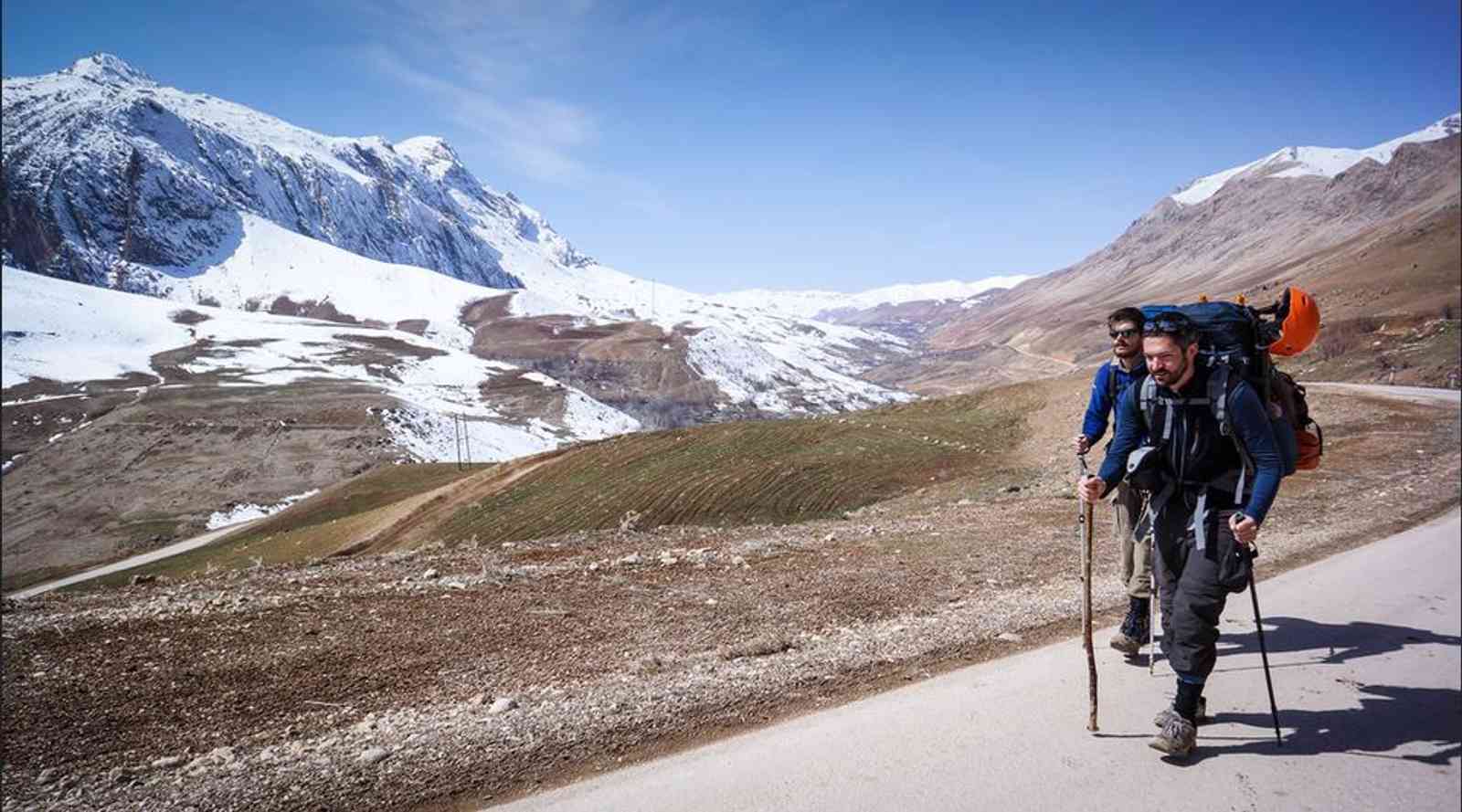 The landscapes are beautiful, the history is breathtaking. The greatest thing about Iran, however, is the people. Hospitality is an intrinsic part of the culture. I’ve never been to a friendlier country anywhere in the world. Whenever anything went wrong, an Iranian inevitably turned up to save the day.

Our closest shave with disaster came when I capsized my kayak on the Karun and lost my paddle. It could have been catastrophic for our hopes of finishing the trip. Instead, the very first person we met in the closest town immediately decided our problem was his too. He chucked some customers out of his taxi, closed business for the day and drove us off into the mountains in search of a new paddle.

Improbably, he found one – and we returned triumphantly to his house where a mad and memorable night was spent eating kebabs and listening to his stories of adventures in the hills.

Check out Leon’s film from his time in Iran, Karun, at www.karunfilm.com