Magical Silk Road cities, epic wide open spaces and a quirky Soviet past; Uzbekistan has it all. No surprise then that you voted it your favourite emerging destination in the Wanderlust reader awards... 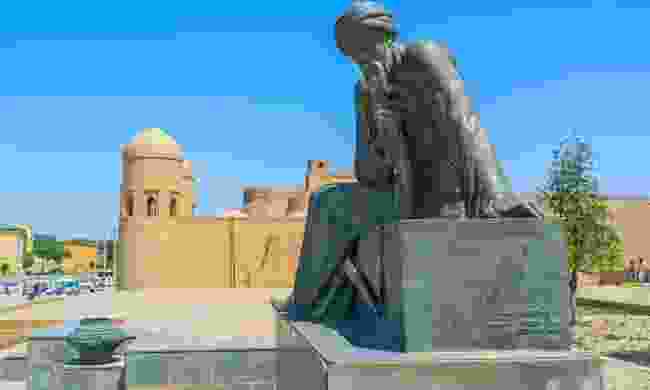 Haven’t got the time to follow the fabled Silk Road all the way from Turkey to China? Fear not. Uzbekistan offers the chance to experience the very best of this famous trade route on even the shortest of visits.

The country is home to some of the Silk Road’s most iconic sights, including the three great Silk Road cities of Khiva, Bukhara and Samarkand. Here you can see some of the world’s finest Islamic architecture, all painstakingly restored to their former glory, and get a real sense of what life was like when these cities were hubs of international trade. Uzbekistan is the Silk Road in a nutshell. 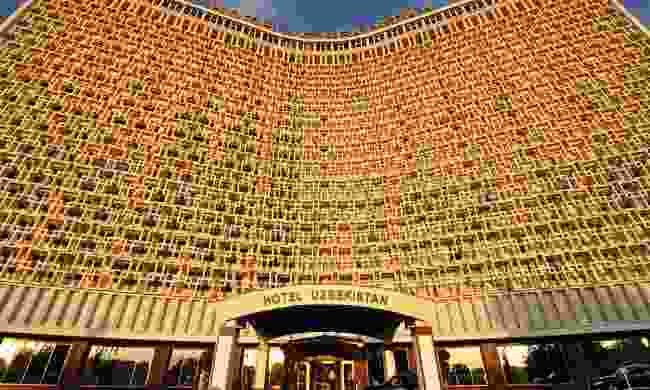 Before gaining independence in 1991, Uzbekistan was part of the sprawling Soviet Union. Remnants of this part of the country’s history can be spotted throughout the country, but especially in Tashkent. The city was flattened by an earthquake in 1966 and rebuilt in Soviet style.

The result is a mix of stark Soviet buildings, classical Russian architecture and restored 12th-century mosques. Boulevards are stark and never-ending, the buildings brutal and geometric. The areas around Hotel Uzbekistan and Independence Square (previously Lenin Square until 1991) are the best places to look. 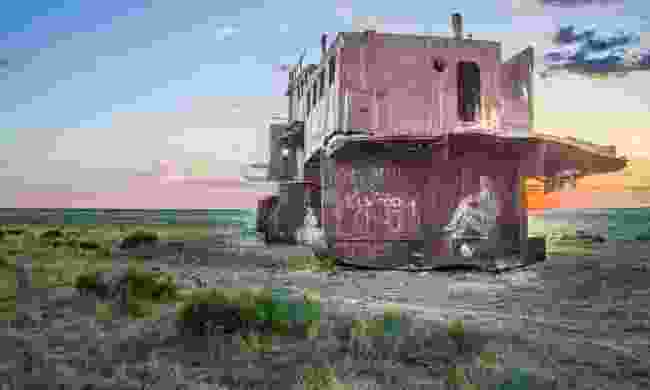 It’s one of the most surreal sights in the world; a vast dry landscape of listing boats and crumbling lighthouses, all marooned on the cracking bed of what was once the world’s fourth largest lakes, the Aral Sea.

Reckless irrigation by the Soviet government to meet cotton quotas in the 1960’s caused the lake to shrink to half of its original size. Today the surrounding area is a dust bowl, a graveyard for both the abandoned ships and farmlands that followed. It is one of Uzbekistan’s most visited tourist ‘attractions’ and a sobering reminder of how easily and quickly the environment can be damaged. 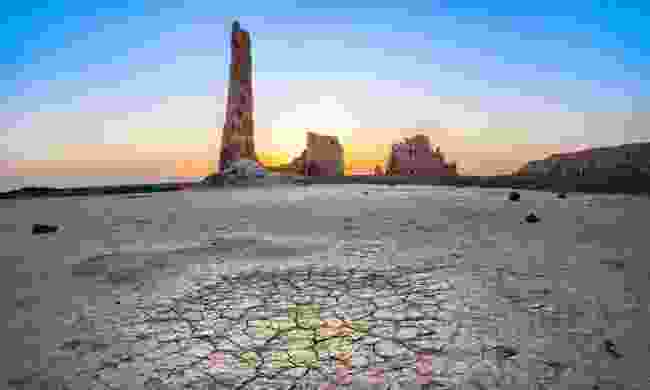 Ruins of Djanpik Gala fortress in the Kyzylkum desert (Dreamstime)

Uzbekistan is a land of vast sandy expanses and rugged towering mountains. The Khorezm includes both the Karakum and Kyzylkum deserts and is home to more than 50 ruined fortress, including the sun-baked ruins of Ayaz Kala, which date back to the 4th century BC.

The best way to experience the desert is by staying in one of the many yurt camps that dot the region. Stargazing is a treat here – light pollution is non-existent – and a campfire feast with the locals that call this region homes is a rare treat. It’s a part of Uzbekistan that has changed little since its most famous visitor, Alexander The Great, passed through many centuries ago. 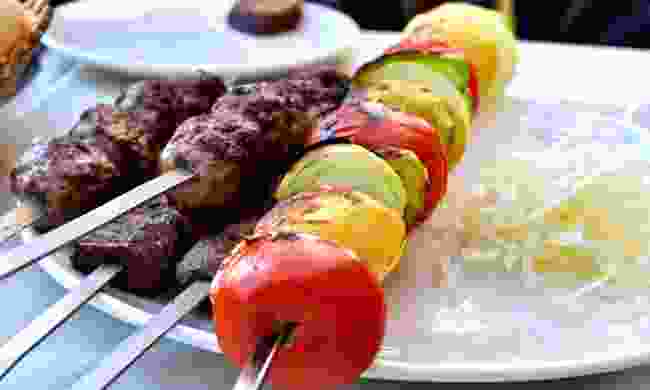 Uzbek cuisine won’t win any gastronomic awards, but it is hearty and tasty and as welcoming as the locals that serve it. Bread comes in all shapes and sizes, and the char-grilled mutton shashlik, served on ridiculously big skewers, are big enough to feed a family. And don’t forget to try the local plov, a national speciality of rice topped with cooked carrots, onions, and chunks of mutton.

Of course, every meal is accompanied by generous amounts of vodka. It’s the one thing the Russians left behind that the locals love without reservation. Some drink it with juice, but most prefer it straight, knocked back ice cold and neat, after a hearty ‘Na Zdorovie!’