Currently celebrating 100 years as part of the United States, it's the beaches that the virgin Islands are famous for, but there's also plenty to explore on land and under the water... 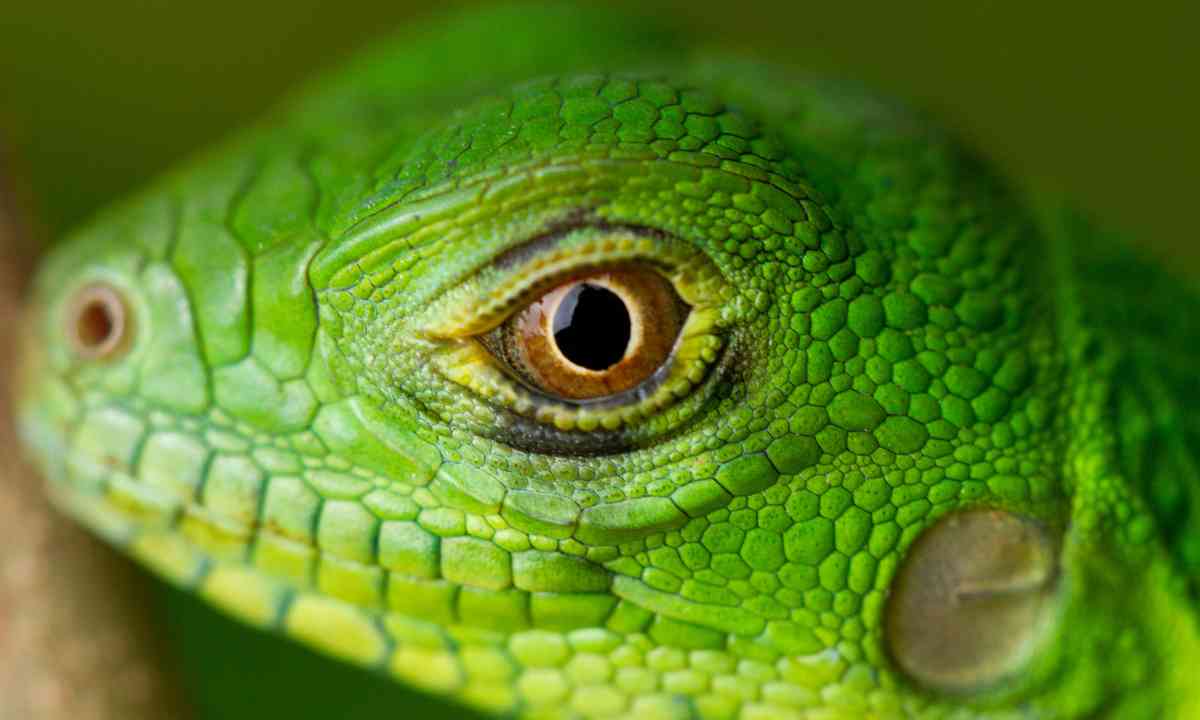 100 years after the shift from being the Danish West Indies to becoming the Virgin Islands of the United States, these paradise islands remain home to a surprisingly large and diverse population of wildlife. You'll find iguanas, mongoose, butterflies and bats, as well as over 144 species of birds. Step away from the main centres and you're soon surrounded by nature.

There are six national parks across the three main islands of the U.S. Virgin Islands, including Buck Island Reef National Monument located in St. Croix. The best spot to see wildlife, however, is the Virgin Islands National Park on St. John, where there's over 11,500 acres of protected land and much of the habitat remains pristine.

The park also boasts a number of walking trails for both casual strollers and serious hikers. By combining the Cinnamon Trail at the top of the island with the Reef Bay trail, visitors can take in the whole island. You'll trek through a forest, past abandoned sugar plantations and ancient petroglyphs to a picture postcard beach empty bar the odd iguana or two. 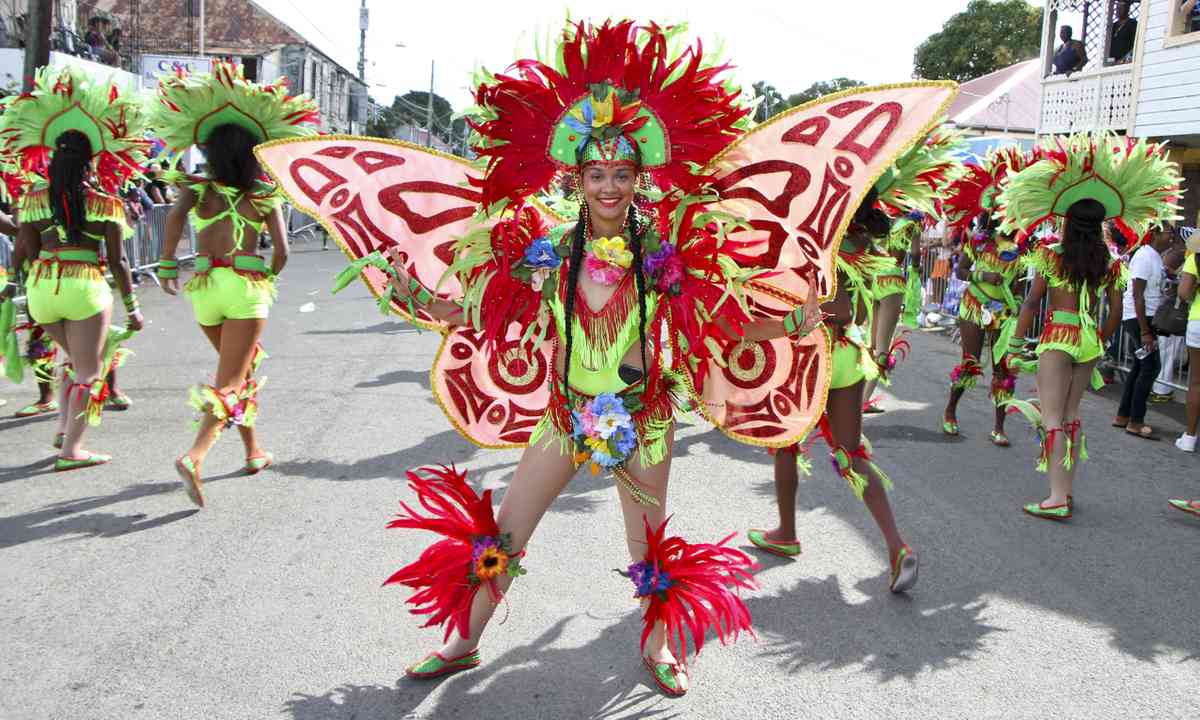 Talkative and friendly, U.S. Virgin Islanders believe manners and a hearty 'Good morning' still matter. Count on your journey to the local shops taking longer than it does back home.

They also like to party. Carnivals are held throughout the year across the islands, seemingly staggered so there is always something to celebrate.

St. Thomas has the first carnival of the year, usually between mid-April through May. The next is in St. John (it celebrates the 1848 emancipation of slaves in the Virgin Islands) and then finally St. Croix, where they celebrate its Crucian Christmas Festival from the beginning of December to New Year. Expect parades, colourful costumes, music and plenty of rum at all of them. 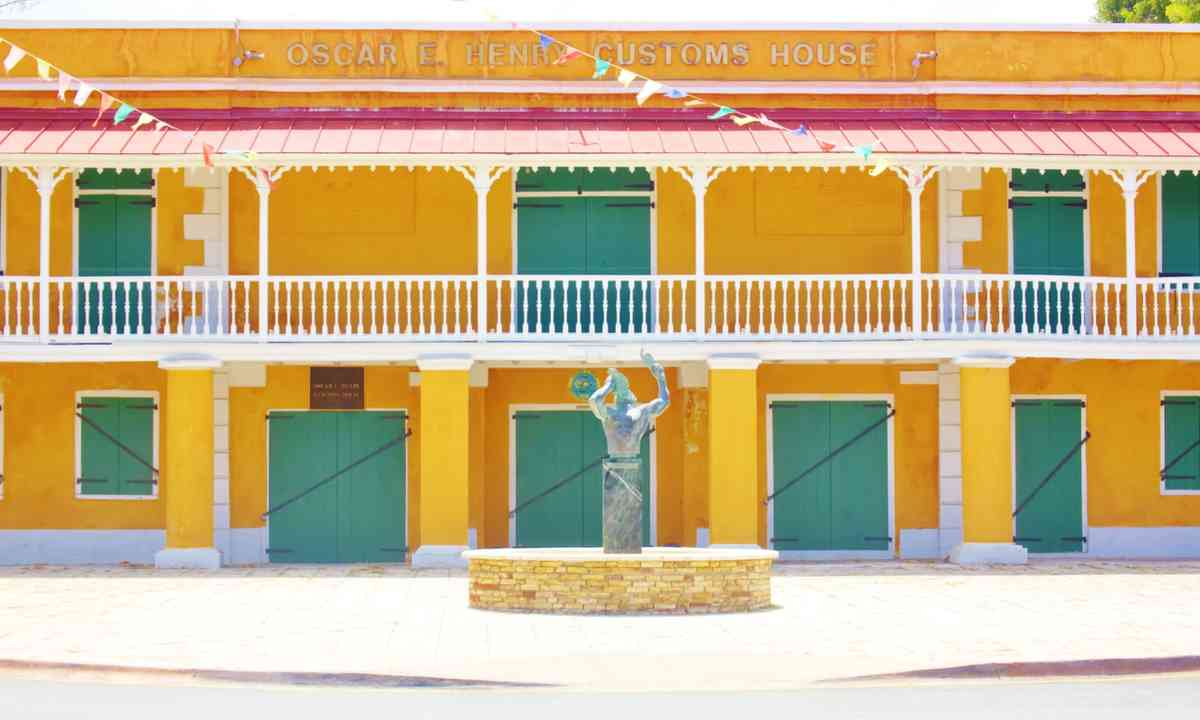 From pirates to plantations, the U.S. Virgin Islands are dotted with reminders of its colourful past.

Blackbeard's Castle on St. Thomas is the most famous of the five national historic landmarks on the islands. Built is 1679 as a lookout, you can follow in the notorious pirates '99 Steps' to the top. Don't worry if you work up a sweat, as Blackbeard had three pools built in the complex as well.

St. Johns is the best island to understand the impact of sugar on the islands. Annaberg Plantation, in the heart of the national park there, offers an immersive look at colonial culture. Reminders of the Danish involvement on the islands can also be found in Frederiksted and Christensted. 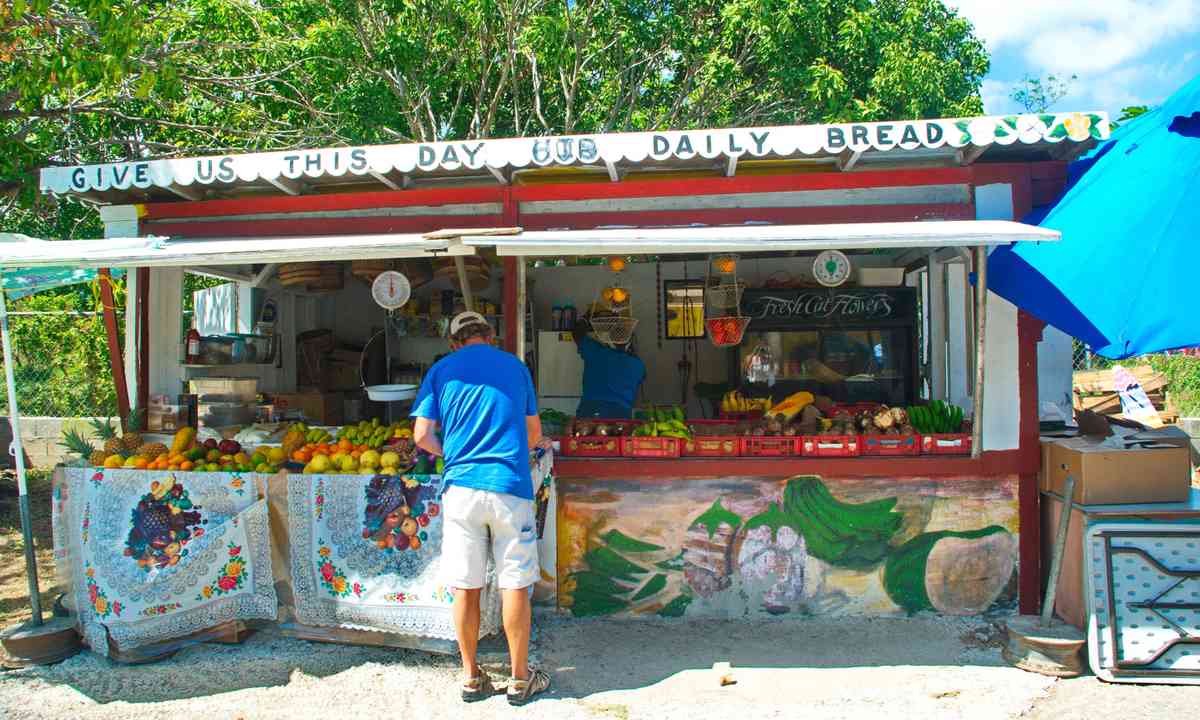 Visitors to the Virgin Islands are often surprised to find a vibrant culinary scene. As well as local favourites kallaloo, potato stuffing, red grout and fritters, there are high end restaurants offering international cuisine and food trucks serving snacks that are quick, tasty and filling. The fresh fruit from local stalls is exceptional too.

In late October, the local restaurant scene across all three islands is celebrated with an annual foodie event called DINE VI.

Don't forget about the rum either. Cruzan rum is renowned throughout the world and many aficionados make a pilgrimage to the distillery in St. Croix where it is made. There are other distilleries on other islands, all worth a visit, but the one on St. Croix remains the Rum Mecca. 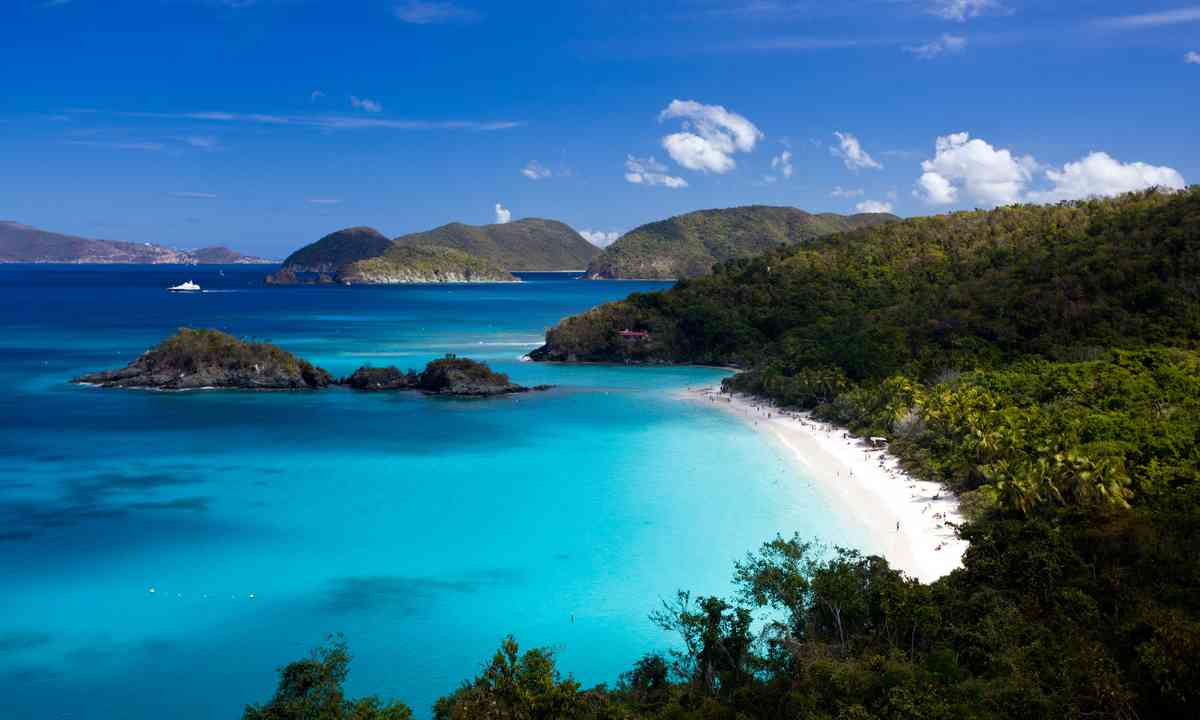 The main reason people come to the Virgin Islands is for the beaches. Sugar white, lapped by turqouise waters and bathed on year-round sunshine, they are amongst the most glorious in the world. It's an added bonus that you can snorkel amongst colourful tropical fish, just offshore.

Coki and Sapphire beaches on St. Thomas look like they've been designed for a photoshoot. Trunk Bay on St. John is shaped like the giant smile on your face when you first see it. Magens Bay is for those who like their beaches bustling with bars, restaurants and water sports.

But you can also find your own slice of paradise. Beyond the three main islands, there are countless islets and cays offering hundreds more white sand beaches. All you have to do is explore and choose your favourite one.