Blessed by nature and infused with an unshakeable samba spirit, Rio de Janeiro is at once intoxicatingly beautiful and thrillingly alive. Here’s why you need to get there now... 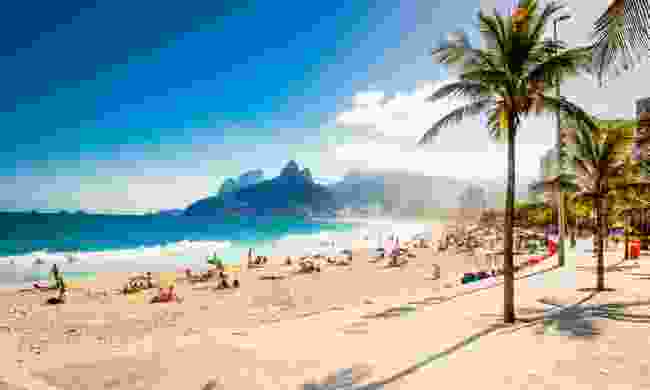 Lauded in song, with names redolent with sun and sophisticated, Rio’s beaches are famous around the world. Praia de Copacabana, perhaps the most famous, stretches from the Morro do Leme hill in the northeast to the Arpoador rocks in the southwest, a lively stretch of sand where almost anything goes.  Ipanema, in one of the city’s wealthiest neighbourhoods offers an altogether more sophisticated experience, with its chic boutiques and glamorous restaurants.

Praia Vermelha, at the base of Sugarloaf mountain, offers a more rustic beachside experience. Backed by the iconic mountain, dotted with colonial architecture and mature trees, this stretch of sand is a reminder of times past, where boys fish from rocks and families picnic in the shade. 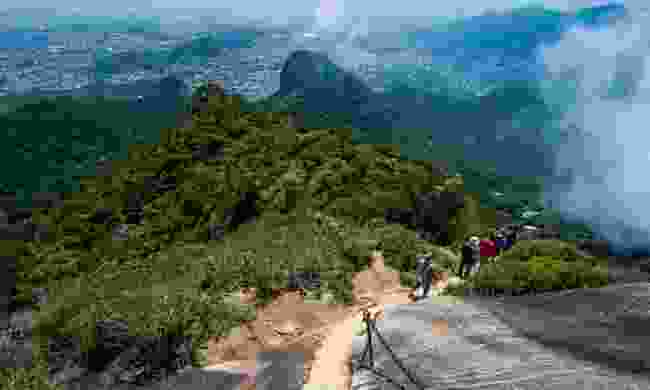 Home to over 7 million people, Rio is a large, sprawling metropolis. It’s unique setting, however, amongst mountains and beside the sea, means that there are plenty of untouched green spaces to explore and get any from it all.

Tijuca Forest National Park, just at the back of the city, is home to the world’s largest urban rainforest with hiking, waterfalls, birdwatching and vista points of Rio's iconic sights.Here you’ll find the dramatic Serra de Carioca (Carioca Mountains), the awe-inspiring monolith of Pedra de Gavea, and the Cristo Redentor (Christ the Redeemer) statue, looming over the city from the top of Corcovado. With its waterfalls and natural springs, this 15 square miles of forest is a little piece of Brazilian paradise.

For a slightly more cultivated experience, the city’s famous Jardim Botanico is worth a visit too. Tucked away behind Lagoa Rodrigo de Freitas and Ipanema beach, it was founded by Prince Regent Joao in 1808 as a temporary repository for imported plants to become acclimatised to the tropics. Plants are grouped in distinct areas, linked together by paths and interspersed with streams and waterfalls. 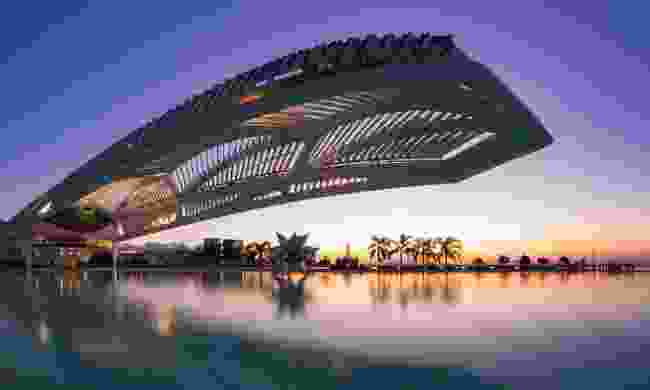 The Museum of Tomorrow (Shutterstock)

Rio is probably better known around the world for its more hedonistic pursuits, but it is also one of Brazil’s most exciting and innovative culture centres too. The National Museum of Fine Arts here houses the most comprehensive collection of Brazilian art in the country, with close to 20,000 pieces of fine, decorative and popular art from the 17th to the 20th centuries. The Museum of Contemporary Art in Niteroi is a piece of art in itself. Designed by legendary architect Oscar Niemeyer, it looks like a spaceship.

Similarly striking is the new Museum of Tomorrow . Designed by Spanish neofuturistic architect Santiago Calatrava, and built next to the waterfront at Pier Maua, it may look like the skeleton of a dinosaur but inside it is very much of the future with a focus of sustainability.

For an overview of Brazil’s past, however, you’ll want to drop by the National History Museum. It is devoted to the human history of Brazil dating from as far back as pre-Columbian times through to the 19th century, including a replica of the prehistoric rock paintings from the Serra da Capivara in the northeast of Brazil, claimed to be the oldest record of human presence in South America. 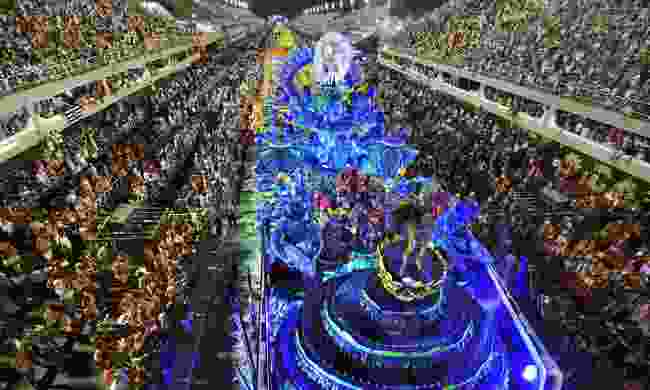 Into the Sambadrome (Shutterstock)

For two weeks every February, Carnival turns Rio into the party capital of the world. The city explodes into a riot of colour, music and dancing, with nearly every person in Rio getting involved.

The most civilised place to watch proceedings is at the Sambadrome, where samba schools dance in spectacular costumes and imaginative floats led by drummers and bands. Tickets range from $US45 to $US1,655 depending on your seats.

For a more immersive experience, however, you’ll want to seek out the more spontaneous parades. Simply samba through the congested streets with your fellow revellers and be taken along for the ride. 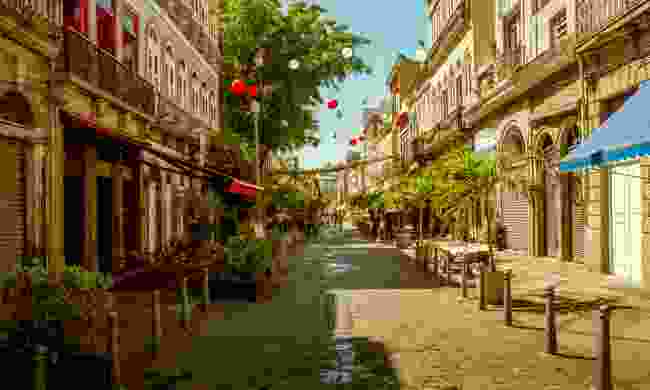 The Lapa district in Rio (Shutterstock)

Hosting both the Olympics and the Football World Cup in quick succession saw Rio spruce itself up and give some long overdue attention to some of its more unloved neighbourhoods. One such neighbourhood was Lapa. Formerly the city’s red-light district, it is now packed with samba and choro bars, wild music and dancing spills out into the street most weekends.

Much of the district’s distinctive architecture has been restored to its former glory, including the Arcos de Lapa (Carioca Aqueduct) and Escadaria Selarón, the neighbourhood’s famous multi-coloured staircase. Lapa is now the perfect place to try the local cuisine and knock back a Caipirinha or two.

From March 31, 2019, Norwegian will be offering direct flights from London to Rio de Janeiro. For more information visit norwegian.com