It’s a big year for Mérida. The city turns 475 and has been named American Capital of Culture for the second time. Here are 5 things you must do to discover the cultural heart of the Yucatan region

Mérida already has a stella reputation for hosting cultural events. The city puts on over 60 annual festivals and various seasons of performing arts, even when it’s not an ‘official’ Capital of Culture. As an official Capital of Culture in 2017, the only city to take that title twice, that’s going to be taken to the next level.

February sees Jazz Nights in Santa Ana Park. In March, an international festival of light in the Plaza Grande, featuring innovative light installations and illuminations, will show the city off in a whole new light. There’s a literary festival in March, and, as part of the year-long celebrations, the city also promises at least one free event every day.

Mérida has 15 performance spaces with regular programming. In the Historical Centre there's a concentration of 12 independent galleries and public spaces where exhibitions are mounted. Keep your eyes and ears peeled.

2: Dance the night away 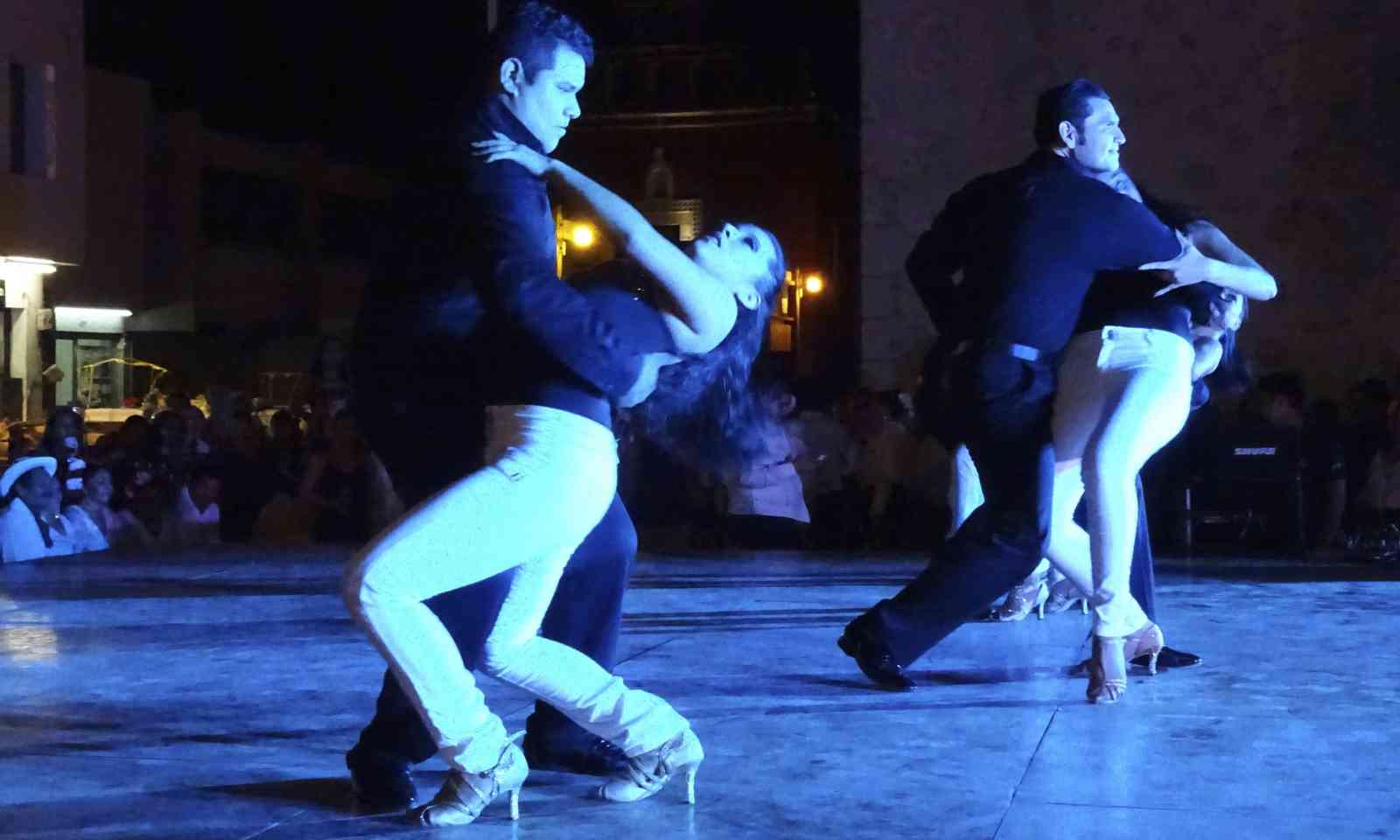 Salsa dancing in front of the Town Hall  (Dreamstime)

Sunday night is salsa night in Mérida. Dancers head to the square in front of the town hall, on the Plaza de la Independencia, for a little al fresco dancing. The event is free and open to dancers of all ages and ability. There's always a party atmosphere and a skilful local on hand to give you pointers.

If salsa’s not your thing, the Ballet Folkloric Ballet of Mérida, accompanied by the Jaranera Orchestra, play on Calle 62 at Plaza Grande around 9:00 pm every Monday. Big Band fans should head to Parque Santiago for live concerts every Tuesday.

Pok ta Pok is an ancient Mayan sport, similar to football, where opposing teams attempt to score goals. Unlike football, you are not allowed to use your feet or chest, and it is believed that the Mayans used the game as a way of solving problems.

The tradition of Pok ta Pok is kept alive every Friday night on Calle 60, just in front of the Cathedral and Plaza Grande. Starting at 8pm, the players battle it out, dressed in ancient Mayan outfits, as traditional live music accompanies the spectacle. Although it is a recreational activity, no quarter is asked or given.

Locals suggest arriving 15-20 minutes early to get a good spot and a commentary of the game is provided in Spanish. Again, this weekly event is free. 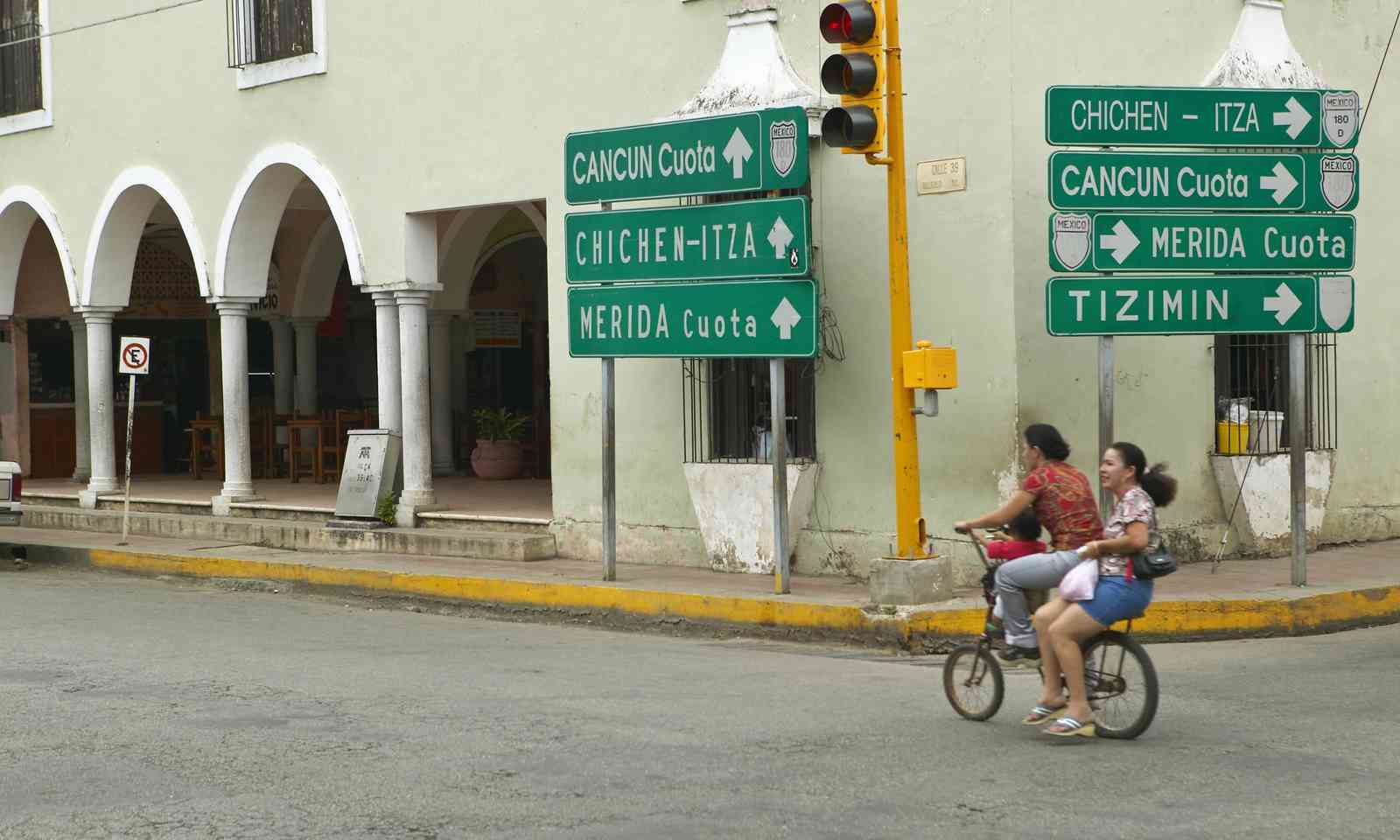 Cycling through the empty streets of Mérida (Dreamstime)

Mérida cannot normally be regarded as the most bike-friendly city. There are no bike lanes, the streets are narrow and hectic, and the tiny sidewalks offer no relief. But that all changes on Sunday when some of Mérida’s most picturesque and popular streets are shut for La Bici Ruta, known locally as Bike Route Sunday.

All of a sudden, Mérida is a pleasant and stress-free place to cycle. It’s also more sociable. Locals take to the streets too, dinging their bells and waving as they enjoy their car-free city.

Finding a bike to rent is easy. Just head up the Paseo near Parque Santa Ana and you’ll  spot plenty of stands renting bikes. Cycle the wide streets of Paseo de Montejo, modelled on the Champs-Élysées in Paris, and discover the city’s gorgeous town squares. La Bici Ruta is a must-do in Mérida.

5: Visit all seven treasures of Mérida 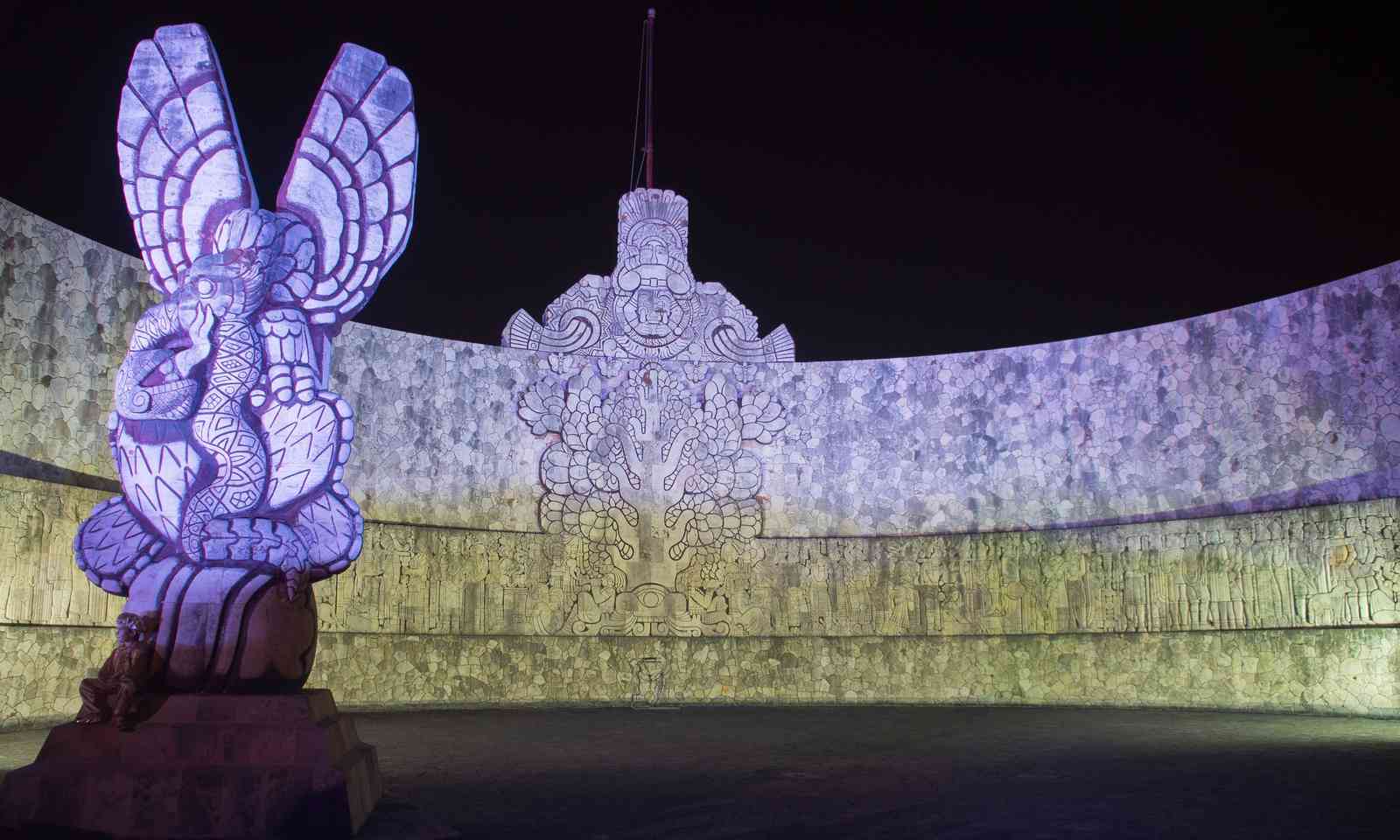 Monument to the Homeland (Dreamstime)

As part of Mérida’s Capital of Culture celebrations, the city asked its residents to choose the seven places that that they felt best reflected their city’s cultural heritage. Billed as the ‘Seven Treasures of Mérida’, they make the perfect ‘bucket list’ of things to see an do in the city.

Top of the list were the city’s haciendas, built by the Spanish in the 16th Century and a reminder of the city’s colonial past. The Peon Contreras Theatre rated highly too, with its breathtaking neoclassic French interior.

Other treasures include: the archaeological zone of Dzibilchaltún, ten miles from the city, which gives a complete overview of Mérida’s Mayan past; the Paseo de Montejo, modelled on the Champs-Élysées; and the Monument to the Homeland, created by sculptor Romulo Rozo and chronicling Mexican history from the founding of Tenochtitlan until the mid-Twentieth century.

For more information about the festivities planned for Mérida during its reign as an American Centre of Culture, visit the official website.