Glistening snow-capped peaks at every turn and the most hospitable people on the planet. Isn't it time you treated yourself to a real adventure? 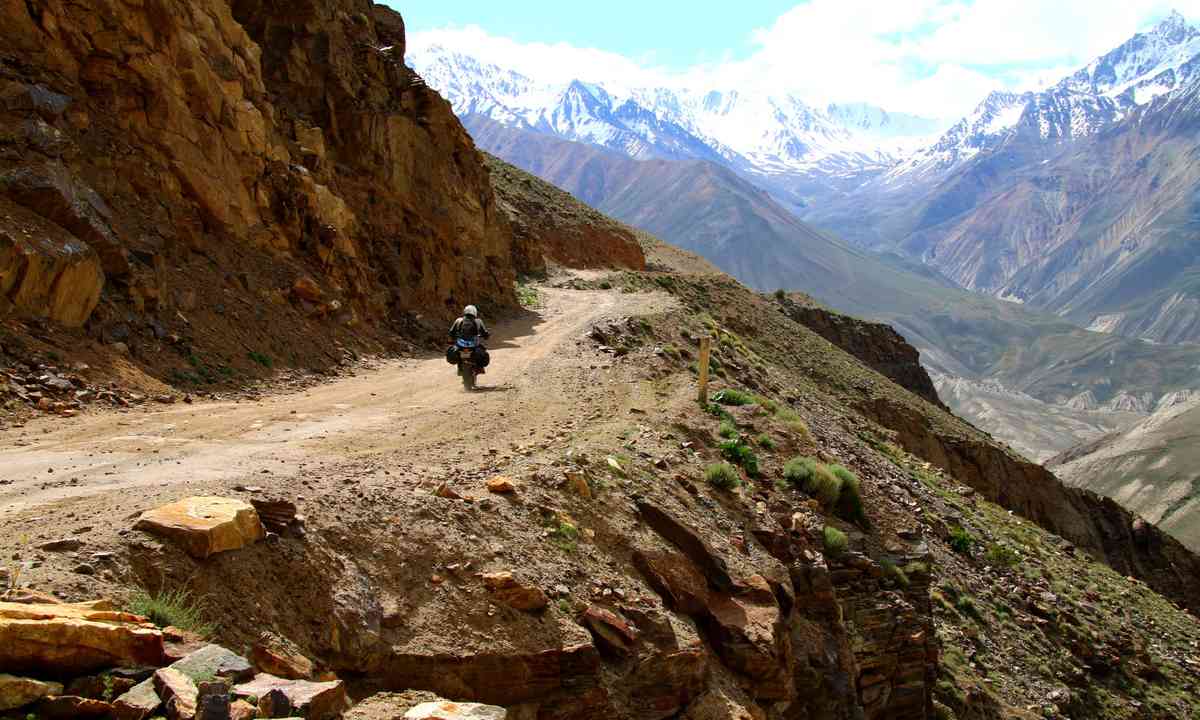 1. Riding on the Roof of the World

The Pamir Highway is so named because the heart of it cuts through Tajikistan’s High Pamirs, the third highest yet least explored mountain range on earth.

Not for nothing are the Pamirs known as the Bam-i-Dunya, the roof of the world: glistening snow-capped peakstower at every turn and the road slings you through gorges of terrifying verticality and over passes of dizzying altitude. Such topographic extremes make for thrilling riding, jaw-dropping scenery and views to make you weep. 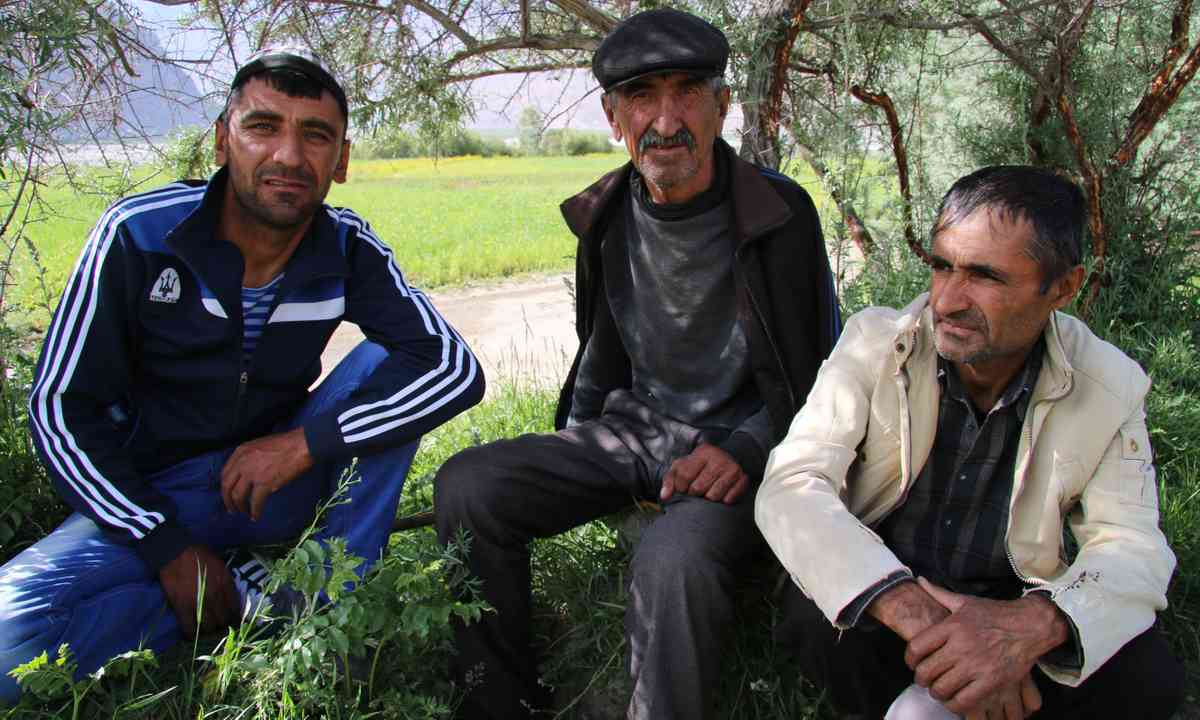 But it’s not just the children. Everyone, from bent old ladies leading their donkey in at dusk, to toothless men selling apricots in the shade, greets you with a cheery wave and a heart-lifting smile. It makes for a truly cockle-warming experience. 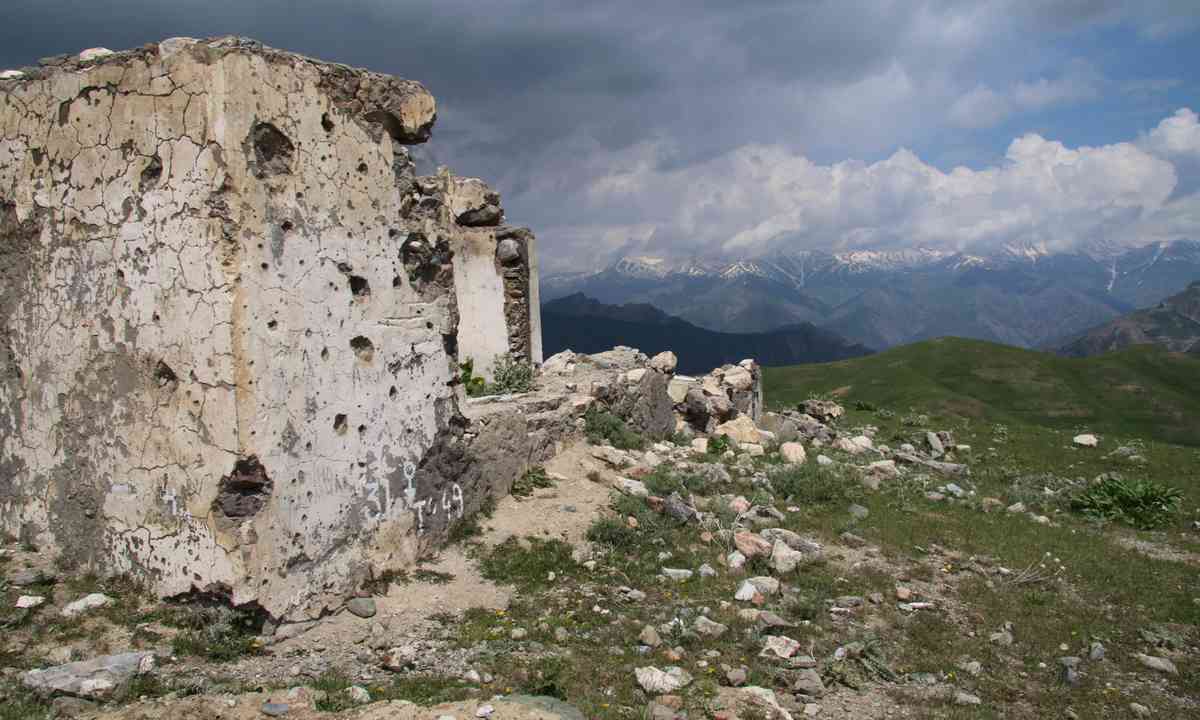 3. Following in the footsteps of the Silk Road

The Pamir Highway is dripping in history and legend, its valleys and passes witness to thousands of years of tumult, triumph and trade. You can almost hear the groans of the camel trains that bought rubies, silk and spices west along the Wakhan Corridor, and sense the ghosts of Alexander’s armies that once thundered east.

Magnificent 2000 year old fortresses stand like sentinels on mountaintops, crumbling Buddhist stupas keep watch over the valleys below and shamanic petroglyphs remind you of a time long gone. It adds a whole extra dimension to the ride. 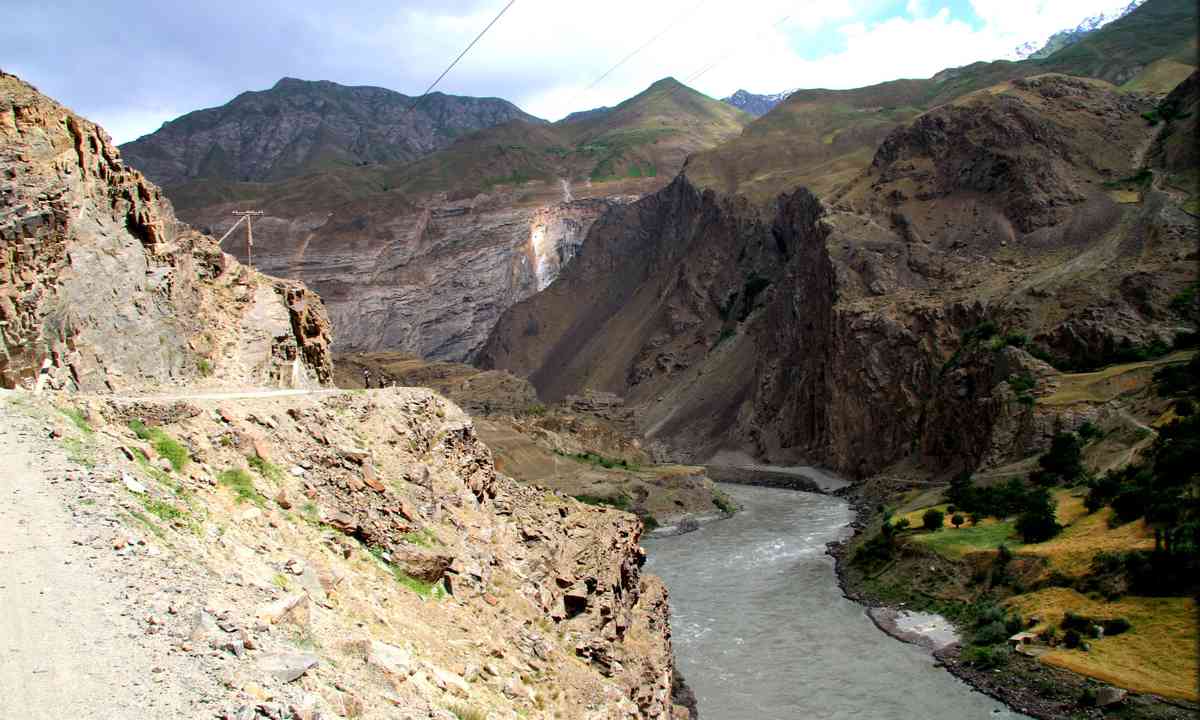 4. The thrill of following the Afghan border

For me, one of the most exciting aspects of this ride is following the Afghan border for hundreds of miles between Kala-i-Khumb and Langar. Separated by the rushing turquoise waters of the Panj River, at times the two countries are literally a stone’s throw apart.

But the waving Afghan farmers, with their simple adobe houses, hand-scythed wheat fields and neat terraces of mulberry and pomegranate trees, are politically a world away from the Tajiks. Another time, I’d love to cross the Panj, and see what life is really like on the other side of the Wakhan Corridor. 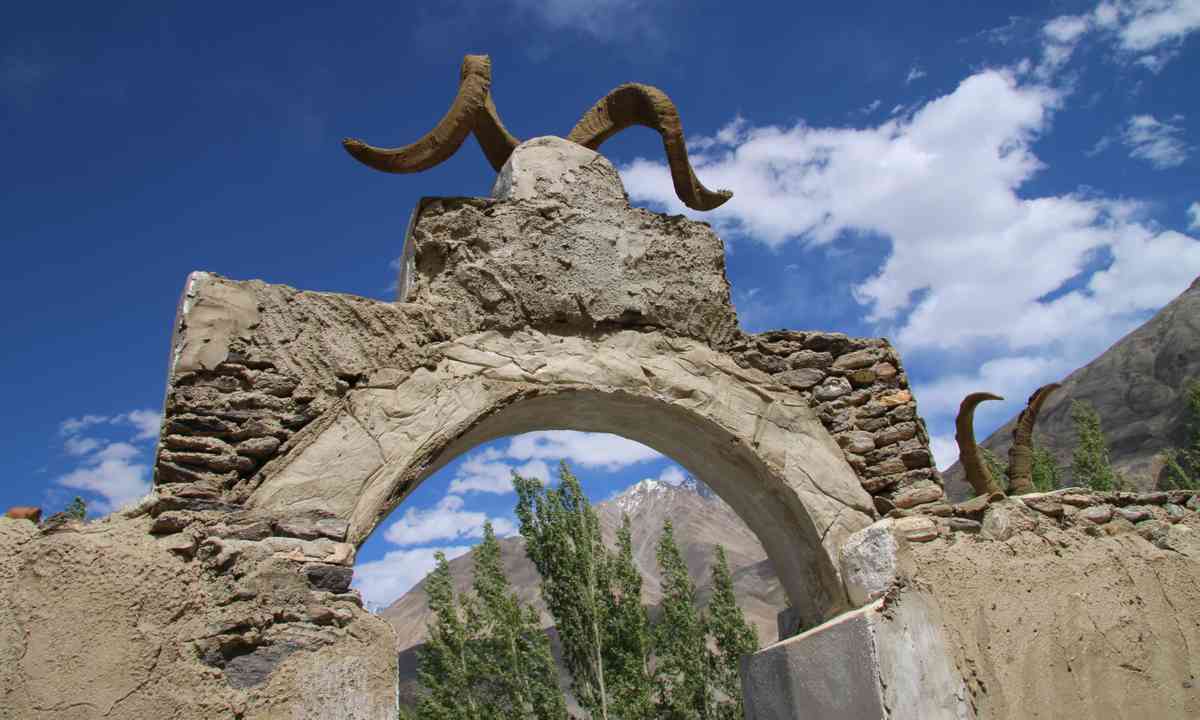 5. It sure ain’t Magaluf

Tajikistan and Kyrgyzstan are refreshingly untarnished by the tentacles of mass tourism. Yes, you meet the odd grizzled German on a bicycle or dusty overlander heading East, but travelling here has an exploratory edge.

The Wakhan Corridor, in particular, feels like the end of the earth. As you stand on a blustery mountainside and gaze across the Panj to the silvery peaks of Pakistan and Afghanistan, you couldn’t feel further from the toils and troubles of our crowded 21st century existence. Tonic for the soul indeed.

Antonia Bolinbroke-Kent is a travel writer and TV producer with a background in setting up extreme and often complex adventures all over the world. She has written two books, set a Guinness World Record and produced adventures, expeditions and TV programmes in over 40 countries.

Next summer she is leading a 14-day motorcycle adventure through Tajikistan and Kyrgyzstan. You can follow her on @AntsBK or find out more at www.edge-expeditions.com.