5 reasons to go to Iran 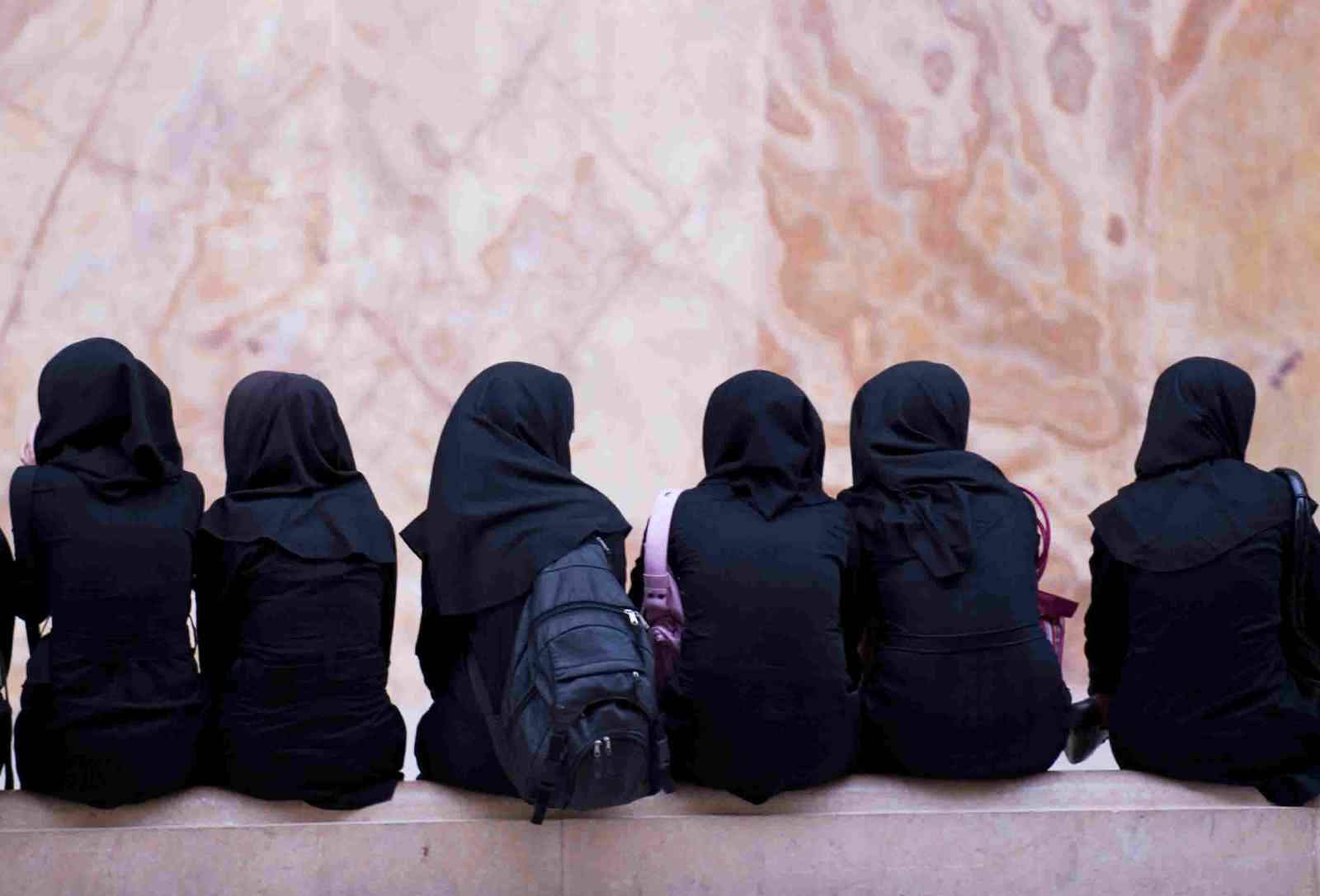 Not only do visitors receive a warm welcome, but the crime rate is low and the streets are safe. Women regularly walk around and travel alone here, and assaults are rare. Yes, you do have to respect the cultural mores, and that includes the clothing code; men should avoid shorts and singlets (the locals go for shirt and trousers), while women must cover their legs and wear a headscarf in public. But one bonus is that there is no such thing a bad hair day. All in all, this is probably one of the safest destinations on the world for a woman. 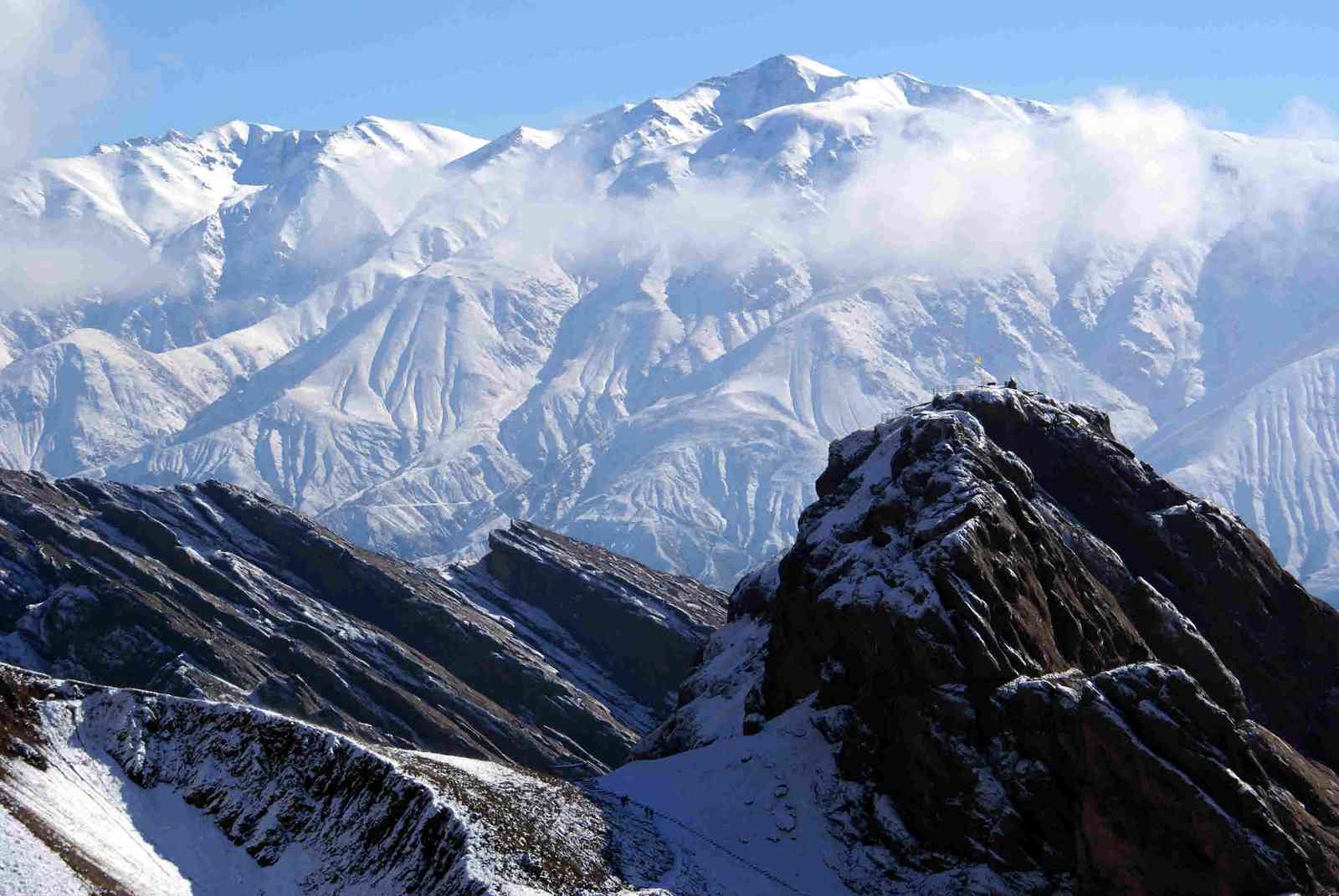 Iran is both ethnically and geographically diverse. The Farsi-speaking Persians only make up between 55 and 65% of the people (depending which source you read), with the rest being made-up of several major ethnic minorities, and the largest Jewish population outside of Israel.

The country is huge and the landscapes equally so. Head out from the cities and you could find snow-capped mountains, vast deserts, mysterious steppes and wind-swept plains that are home to nomadic peoples. The forests are home to bears, lynx and leopards, while working animals encompass water buffalo, camels and donkeys. 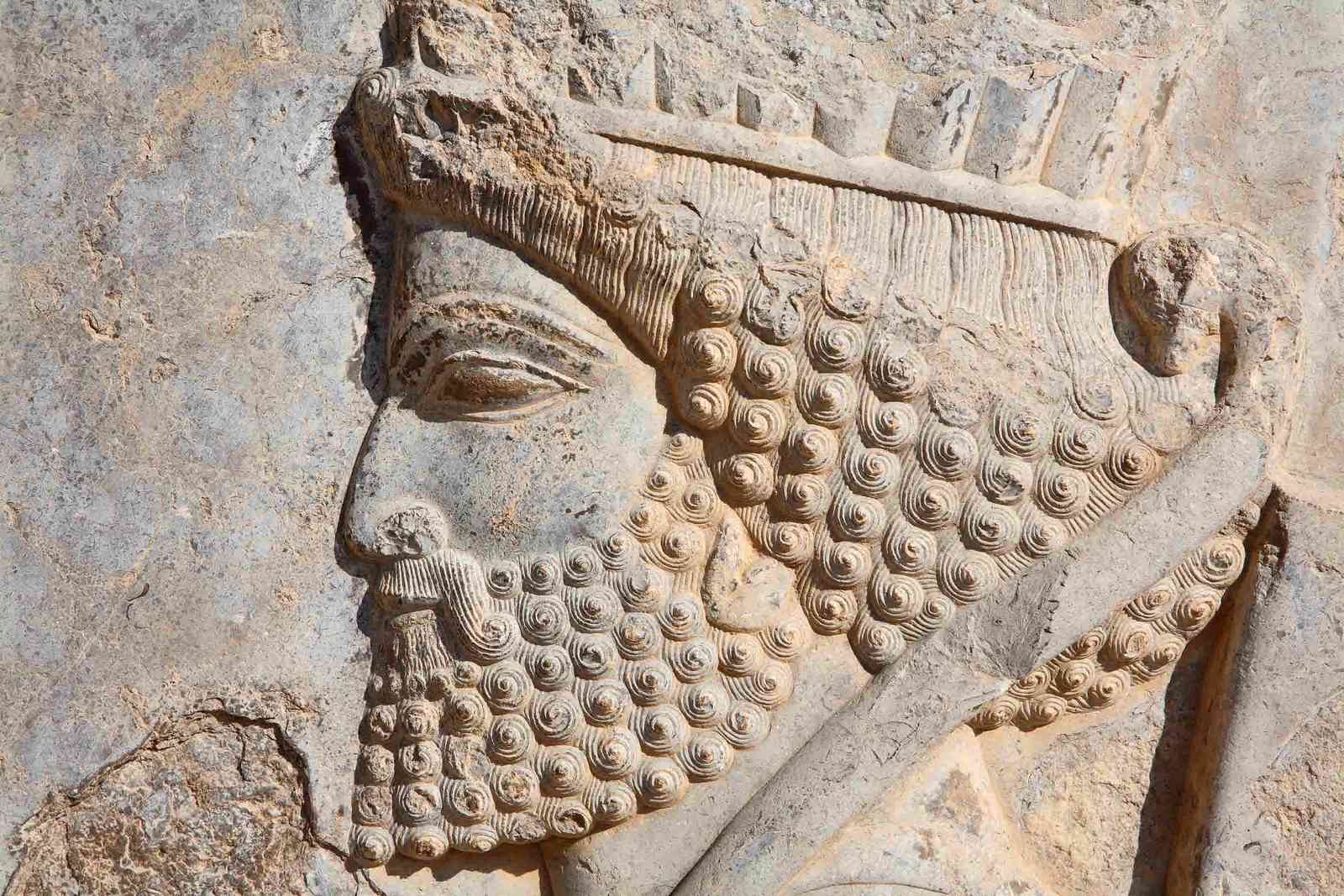 All that diversity, plus Iran's rich layers of history, has resulted in sights and experiences galore. It is hard not to fall in love with Isfahan's Imam Square, undisputedly one of the most beautiful in the world, as well as its mosques and its bridges. In Yazd, discover the fire temples and wind towers of the Zoroastrians.

The holy city of Masshad is home to the world's largest mosque, while Isfahan has a magnificent Armenian cathedral. But the jewel in the crown is Persepolis, dating back to 515BC and one of the world's most significant ancient sites. It was here in 1971 that the last Shah of Persia celebrated 2,5000 years of Persia by throwing a lavish and excessive multi-day party for the world's leaders. It was this act of extravagance that hardened opinion against him, ultimately leading to the revolution and his downfall. 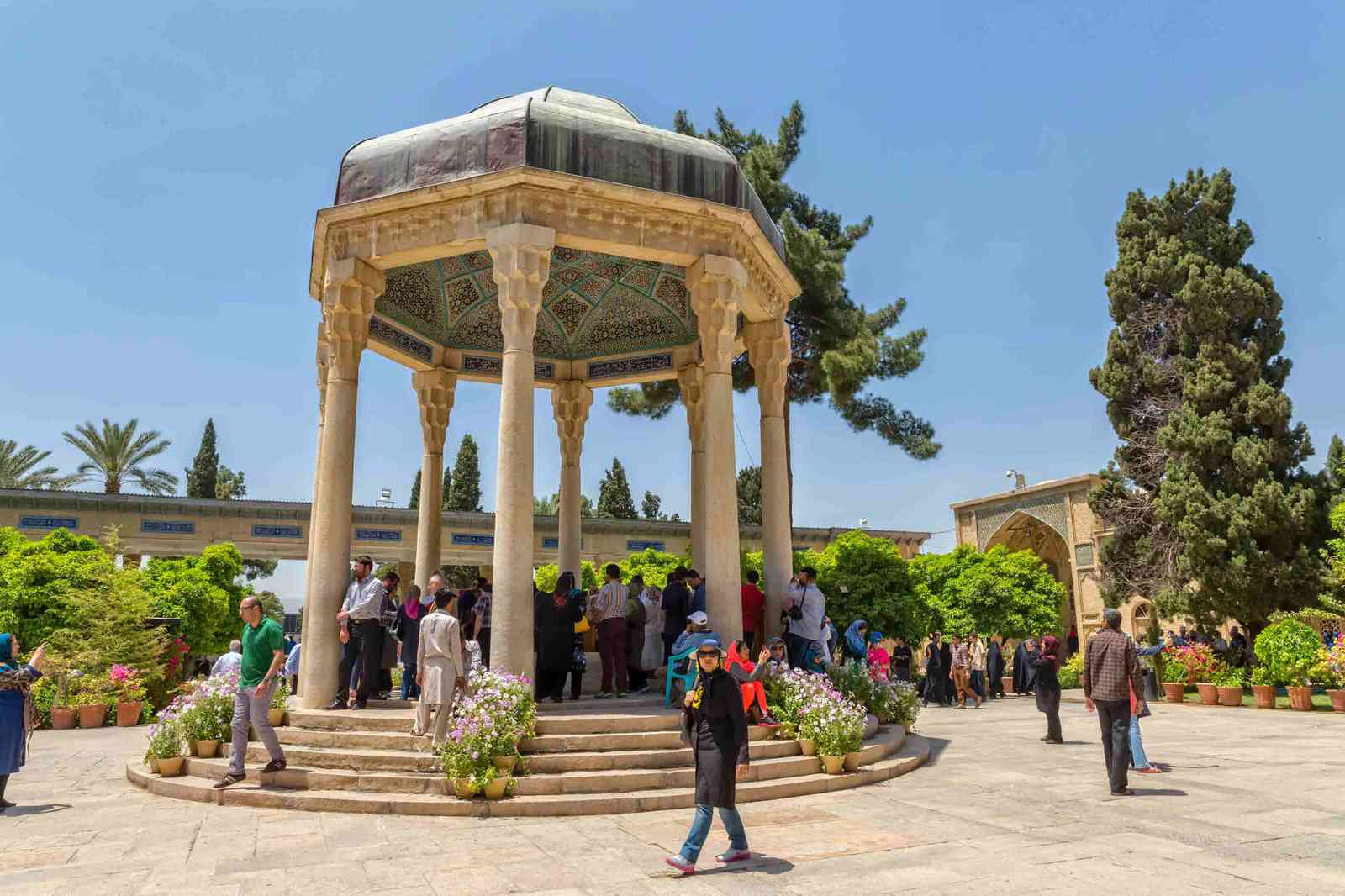 Young women, with eyes made up and headscarves pushed back as far as they dare on their foreheads, openly flirt with their paramours in the cafes and tea houses. Young men hang out around Isfahan's beautiful bridges, hoping to catch the eye of equally beautiful young women. While music can sometimes be clamped down on, songs of romance and unrequited love can often be heard in restaurants or in the parks.

Poetry is taken seriously here, studied in school and widely quoted. Revered 14th-century poet Hafez wrote of wine, women and love, and his tomb in Shiraz is a focal point for romantics. 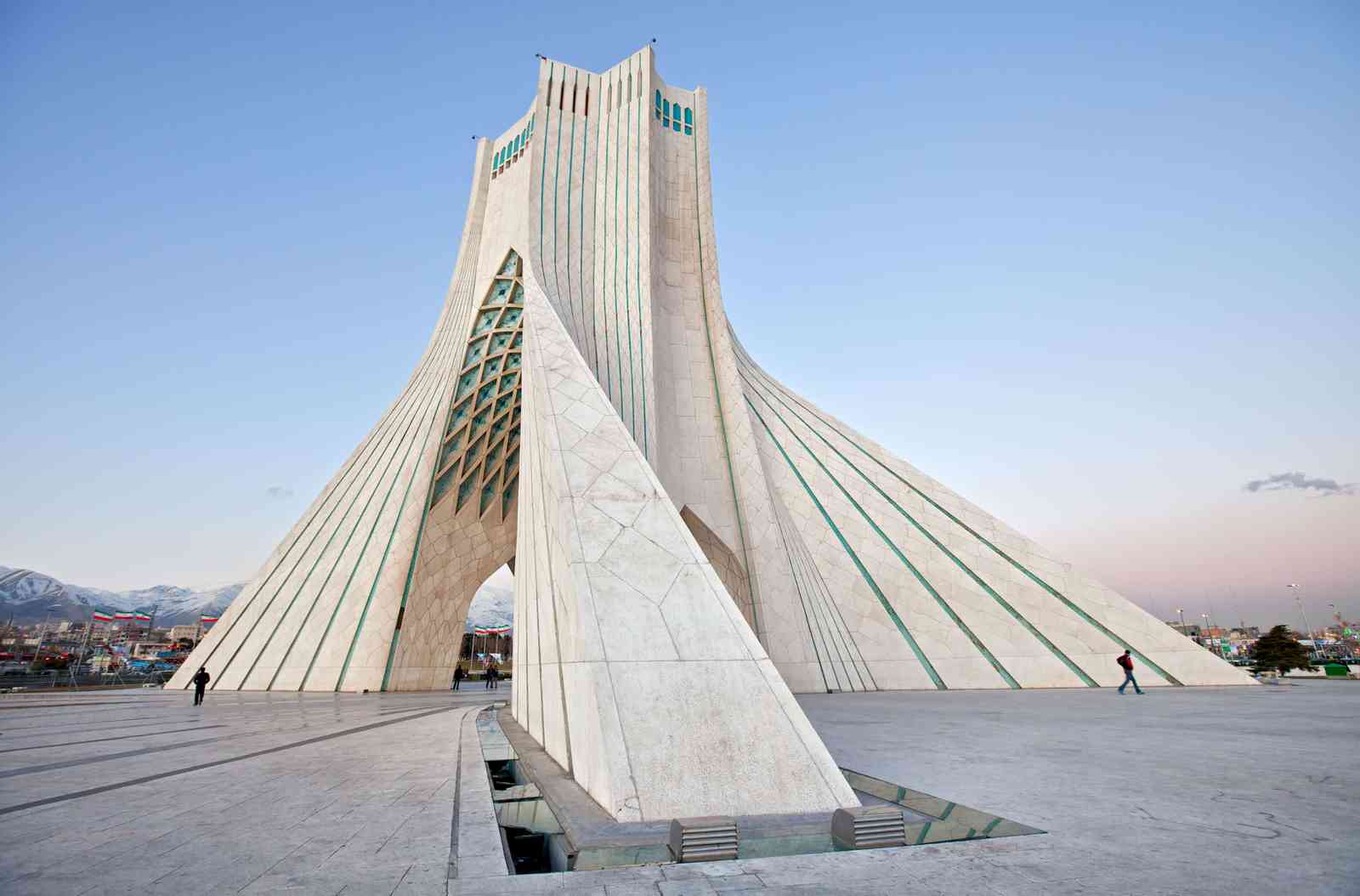 Ask anyone who has been for their impressions of Iran, and I can almost guarantee that the first thing they will mention is the hospitality, the friendliness and warmth of the people. You will be approached all the time, and will be quizzed on everything from football (“Which British team do you support?”) to music to your impressions of Iran to your own family.

When memories of the stunning architecture and historical sites have started to fade, you will still remember conversations with smiling strangers and having your photo taken with their families.

For details of British Airways' new services from London Heathrow to Tehran in Iran, see www.britishairways.com