5 reasons you should go to Paphos, European Capital of Culture 2017

Aphrodite's favourite Mediterranean bolthole is the 2017 European Capital of Culture. Here are five reasons why it should be top of your To Do list too In 2017, Paphos is joint European Capital of Culture with Aarhus in Denmark, and a host of cultural events are planned. Indeed the whole city is getting involved, with every beach and historical site being turned into an 'Open Air Factory of Culture.'

Festivities will celebrate Paphos' place at the crossroads of the Eastern Mediterranean and it's ages-old role of bridging people and cultures. Based on loose themes of 'Myth and Religion', 'Travellers of the World' and 'Steps of the Future', expect modern theatre in ancient monuments, street and neighbourhood concerts, dancing in parks, exhibitions in squares and a host of outdoor cinemas.

Paphos' annual festivals will be even more spectacular too. The plans for the Flower Festival in May, where decorated floral floats make their way around the old port, are reputedly 'mindblowing.' 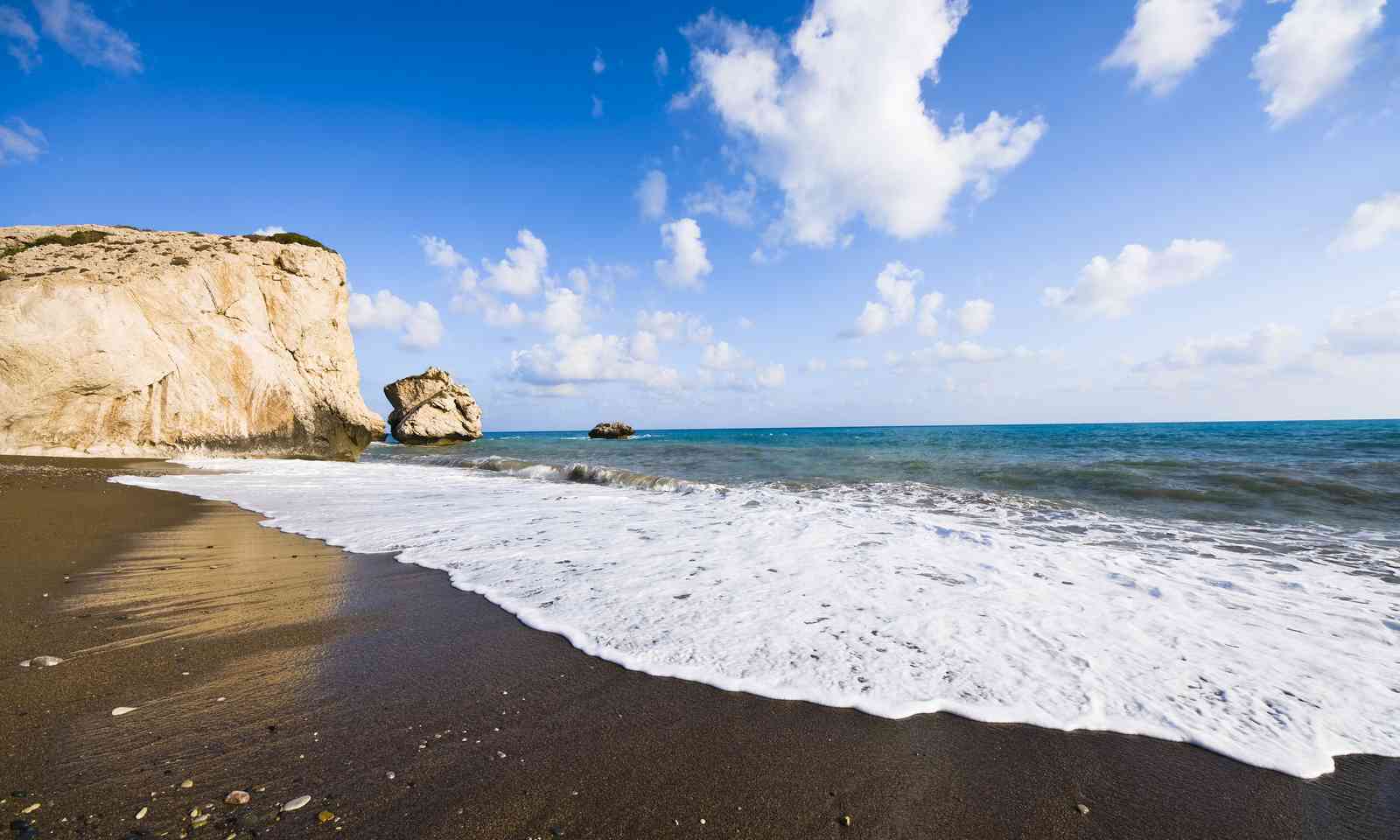 With year-round sun and clear blue waters, it's little wonder that travellers are drawn to the beaches of Cyprus. There are 27 beaches in the Paphos area alone.

Coral Bay, located just to the north of Paphos, is the most popular, with soft sand and shallow, warm waters.

Petra Tou Romiou is popular too. It's where Aphrodite, Goddess of Love and Fertility, emerged from the foam and sunned herself on the huge rock at the end of the beach. Further afield, Polis Latchi Argaka and Pomos offer secluded beaches without the crowds.

Just offshore, an abundance of amazing diving sites await. Explore sea caves, rock formations that look like amphitheatres and various shipwrecks, including the massive Zenobia, off the coast of Larnaca, regarded as one of the best wreck dives in the world. 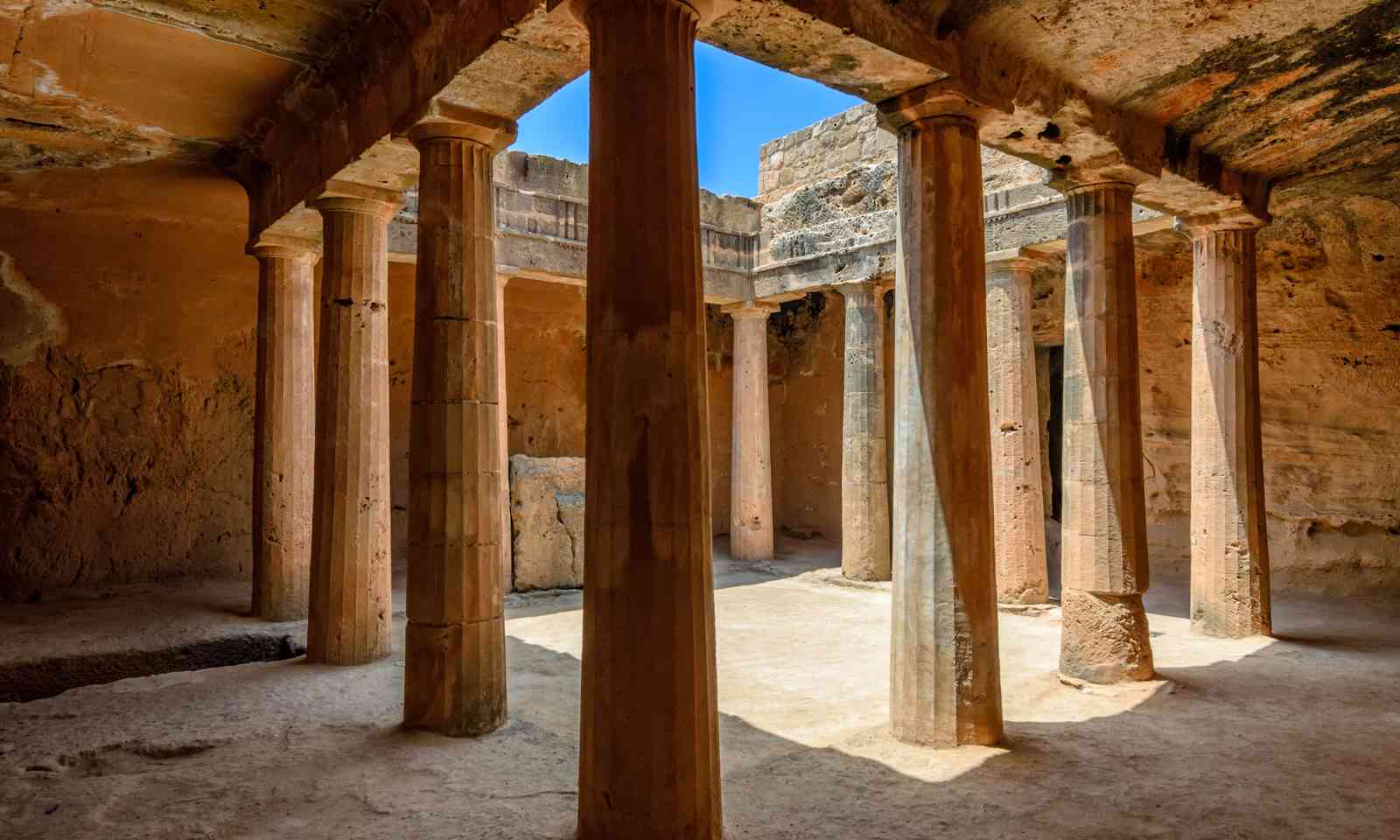 The whole city of Paphos is UNESCO-listed and it is impossible to turn without stumbling upon a remarkable reminder of this city's extraordinary past.

First, head to Kato Paphos, dodging the main strip, for the medieval baths and catacombs in its backstreets. Next, make for the 16th-century Agia Kyriaki Chrysopolitissa church, where the ruins of the Byzantine basilica it was built on still scatter the approach. The real gem, though, lies in the district’s Archaeological Park, home to Roman villas and fine mosaics.

A walk through the Old Town skips eras and influences, fading from Venetian-style neoclassical to 19th-century facades. Close by Paphos Harbour, make time to marvel at the rock-cut columns and frescoes of the Tombs of the Kings, a necropolis dating back to antiquity, while 13th-century Paphos Castle looks on proudly from the harbour’s edge.

16km east, in the village of Kouklia, you'll find a pilgrimage site for devotees of the goddess Aphrodite. Beyond that the monasteries of Chrysorrogiatissa, Saint Neophytos and Kykkos are all a short drive away 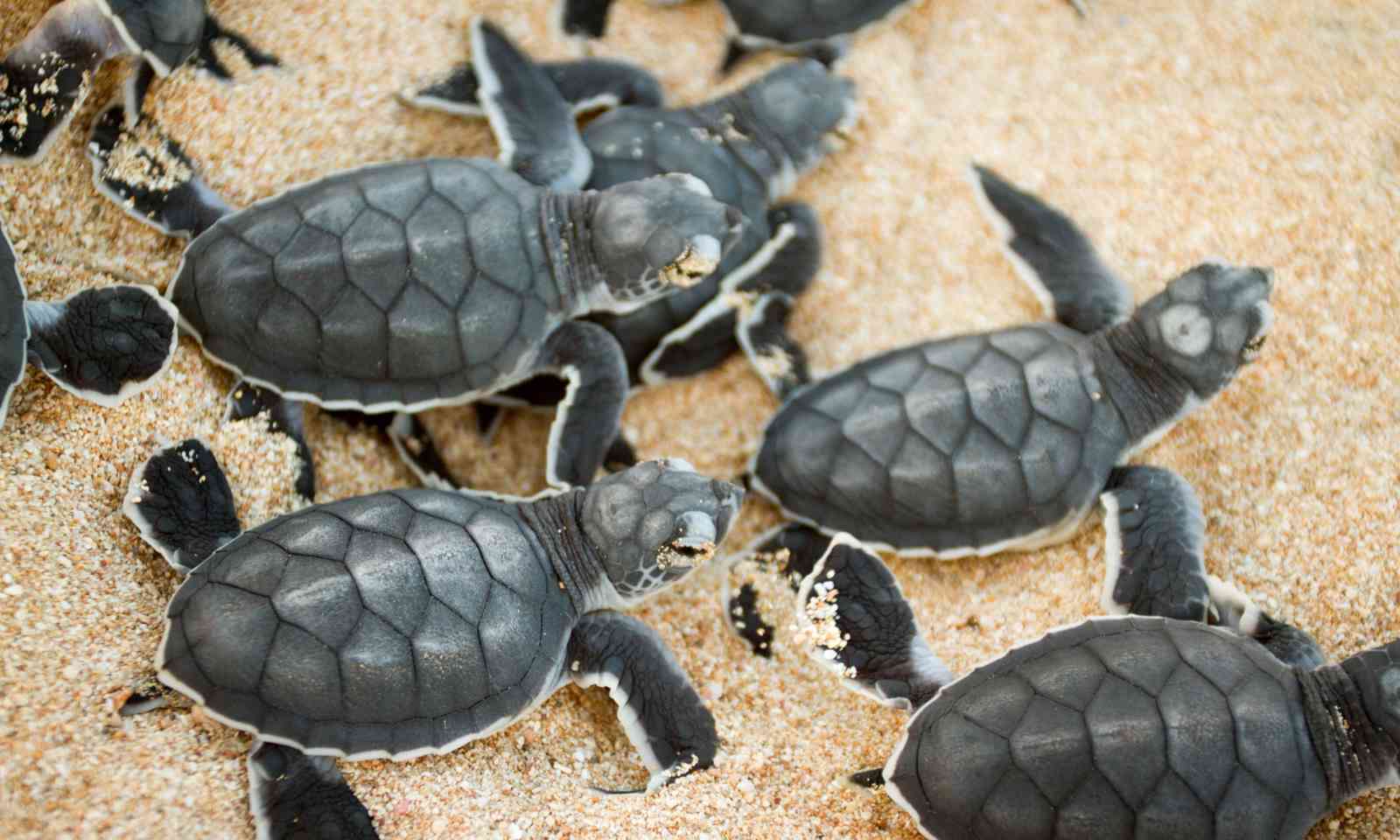 Tucked away on the Akamas peninsula, 12 kilometres from Paphos, the Lara-Toxeftra Marine Reserve is one of the few nesting beaches for green and loggerhead turtles in Europe.

Here, the Lara Bay Turtle Conservation Station looks after turtle nests and nurses adult turtles caught in fishing nets back to health. With less than 500 nesting green turtle females left the Mediterranean, the work being done here is vital.

It is a wild and untouched part of Cyprus, and visitors are asked to avoid disturbing the wildlife or sand dune vegetation, particularly between May and August, when the hatchlings emerge from the sand and make a mad dash towards the sea.

5: The food and wine Fresh seafood is plentiful in Paphos and the harbour is full of great little seafood restaurants.

For meze, try the Vrakas Taverna in Pissouri, or head to the small coastal town of Geroskipou, east of Paphos, to try loukoumia, the Cypriot version of Turkish Delight.

It's hard to go wrong eating in Paphos, with deliciously grilled Halloumi cheese, Sheftalia sausages and succulent kleftiko to be found anywhere in the city.

You won't have any problems finding something delightfully refreshing to wash it down with either. The Cypriot wine industry dates back nearly 5000 year, with the local varieties of Xynisteri and Mavro well worth seeking out. Make sure you try Commandaria, a toffee-flavoured wine akin to port that is perfect with grilled Halloumi cheese.