Boasting the best weather in the US and a burgeoning foodie and art scene, Oakland is stepping out of the shadows of its big sister, San Francisco, and challenging her as the coolest city in north-east Cal 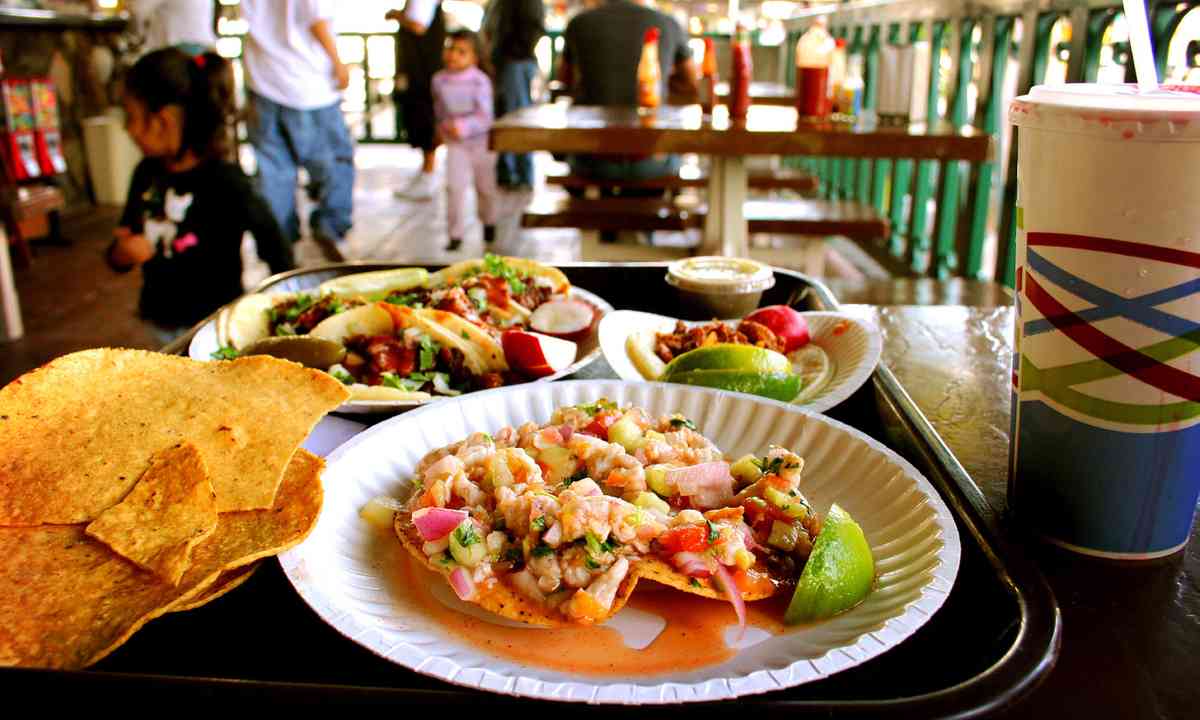 When US Today compiled a list of the best local food scenes across the USA, San Francisco didn’t even make the list. But Oakland did. Situated just across the East Bay, it was the only west coast city featured.

It helps, of course, that some of the most exciting chefs in the region are being tempted across the Bay by cheaper rents, a burgeoning foodie scene and a vibrant, 'can-do' attitude.

The most striking thing about the Oakland scene is its diversity. From fried chicken to Mumbai street food, the choice can be overwhelming. It is best to start at the historic Swan’s Market where The Cook and Her Farmer, Cosecha Café and Miss Ollie’s serve up fresh produce from local farms. The local oysters are worth seeking out too. Independent eateries line Telegraph Avenue in the hip Temescal district.

Oakland’s old fashioned eateries are worth checking out too. From all night burger joints to family-owned delis, these establishments have been feeding Oakland residents for decades. Try Ratto’s Market & Deli. They've been serving doorstep-sized ciabattas since 1897.

2: A host of innovative museums 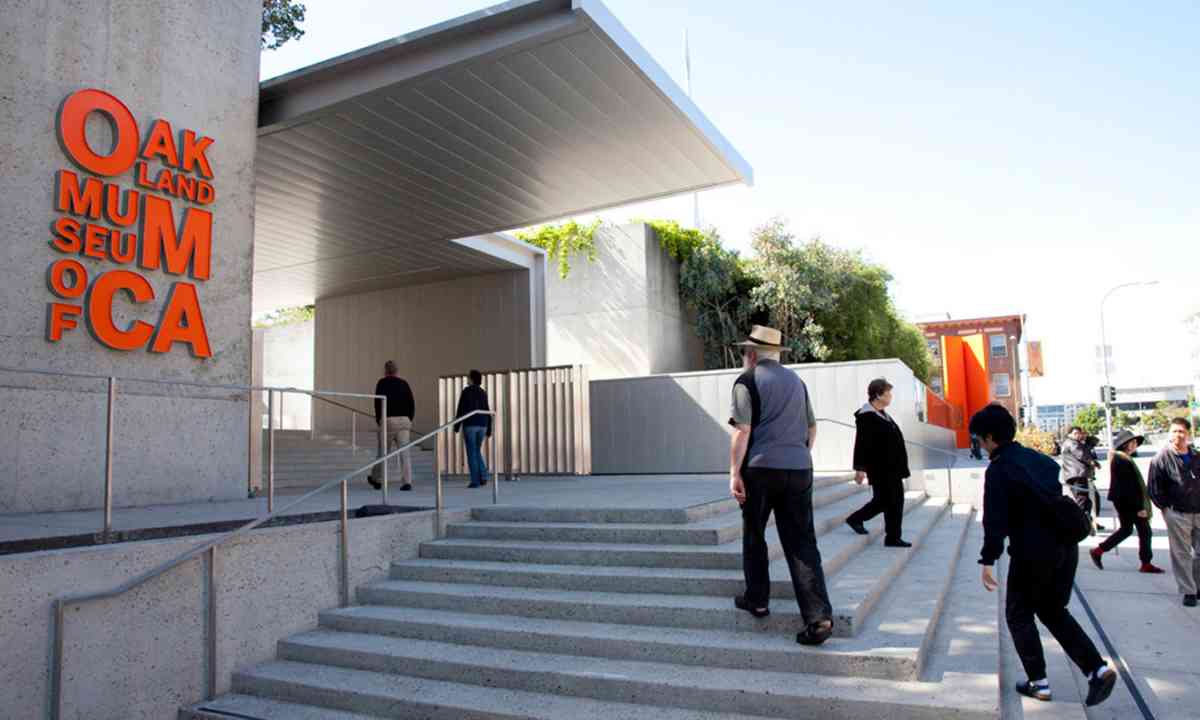 Forget the dimly lit museums of your childhood. The museums of Oakland are as funky and cool as the city itself. The Museum of Art and Digital Entertainment, for example, celebrates the history of video games, with ample opportunities to play the classic games that have shaped the industry.

The Oakland Museum of California (OMCA) features interactive displays as well, explaining California’s role in art, history and the natural sciences. Try your hand at adding a soundtrack to a silent movie. You could be the next John Williams.

Museums play an active role in the city’s social live too. Every Friday night, the OMCA throws open its doors for half price, and turns its courtyard into a food truck party scene, with delicious food, live DJs and plenty of dancing.

3: Redwoods on your doorstep 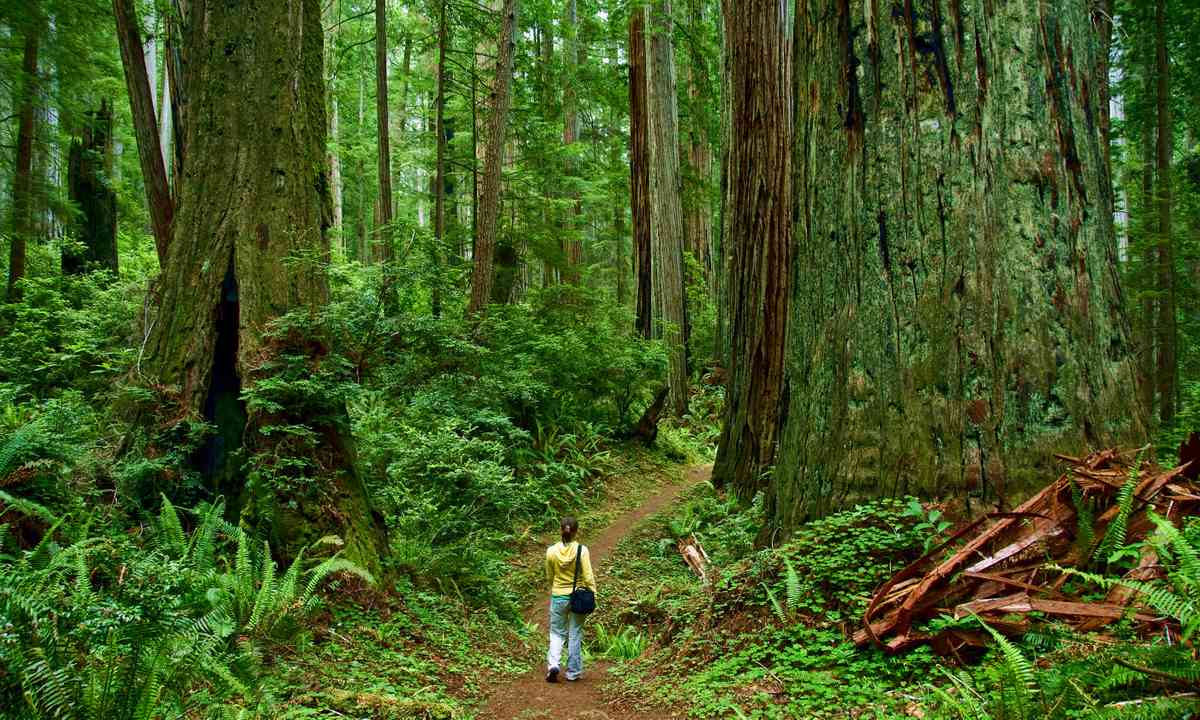 Walking amongst the Redwoods (Dreamstime)

The Redwood Regional Park, in the Oakwood hills, is home to the largest stand of redwoods in the Bay area. Within moments of arriving you’ll find yourself surrounded by these imposing giants, with pungent pine needles underfoot and, if you’re lucky, a famous Bay fog swirling around you. It’s hard to believe that these empty paths and spectacular views are only a couple of miles from the city’s bustling downtown.

Nearby Joaquin Miller Park has redwoods too, and it is here you’ll find the Woodminster Theater, an atmospheric outdoor venue, where a program of musicals are staged throughout the summer, including Mamma Mia, South Pacific and Beauty and the Beast.

California’s famous wine region, the Napa Valley, may only an hour away, but why bother when there’s a flourishing urban wine scene, with award winning varieties being created in renovated warehouses?

The grapes are sourced from all over the state, and there’s even an Urban Wine Trail that not only visits the areas best wineries, but its best-loved restaurants and eateries as well. More importantly, it’s walkable and centrally located, so you're always but a short Uber ride back to your hotel.

If you prefer hops to grapes, fear not, there’s an Oakland Ale Trail that stops by the city’s myriad highly regarded craft brewers. Complete the trail and you’ll be rewarded with a free Oakland Ale Trail branded growler.

5: The urban oasis that is Lake Merritt 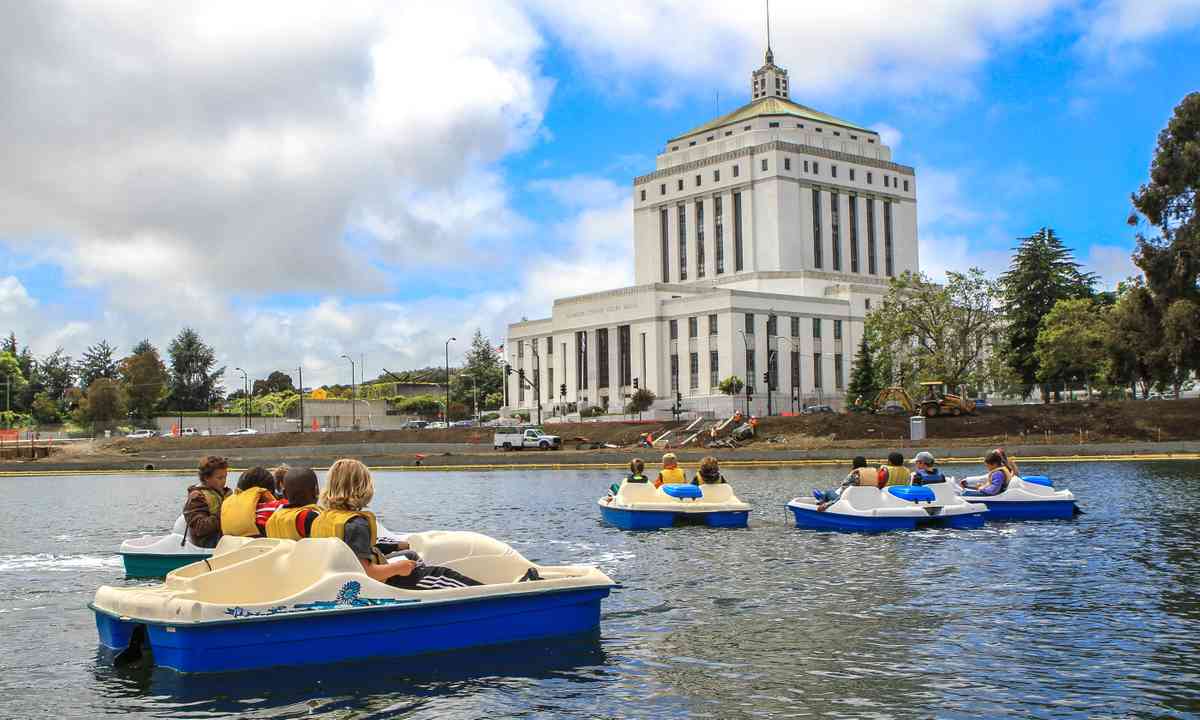 Lake Merritt is one of the most unique urban spaces in the US, a tidal lagoon where humans and nature mingle. It's the oldest designated wildlife refuge in the country.

After a $122 million makeover four years ago, it also boasts a variety of sporting facilities and a series of themed-gardens that visitors are encouraged to explore, including a Sensory Garden, a Japanese Zen Garden and northern California’s only public Bonsai garden.

With a full calendar of sporting, music and civic events, there’s always something going on Lake Merritt. Stock up on a spread of treats from Swan’s Market for a picnic or kayak to the markets in Jack London Square. Lake Merritt is the best way to experience Oakland the way the locals do.