Forget the busy high speed routes. Try these little-used rural routes and discover a Europe that's a little slower and a lot more interesting, as picked by authors Nicky Gardner and Susanne Kries 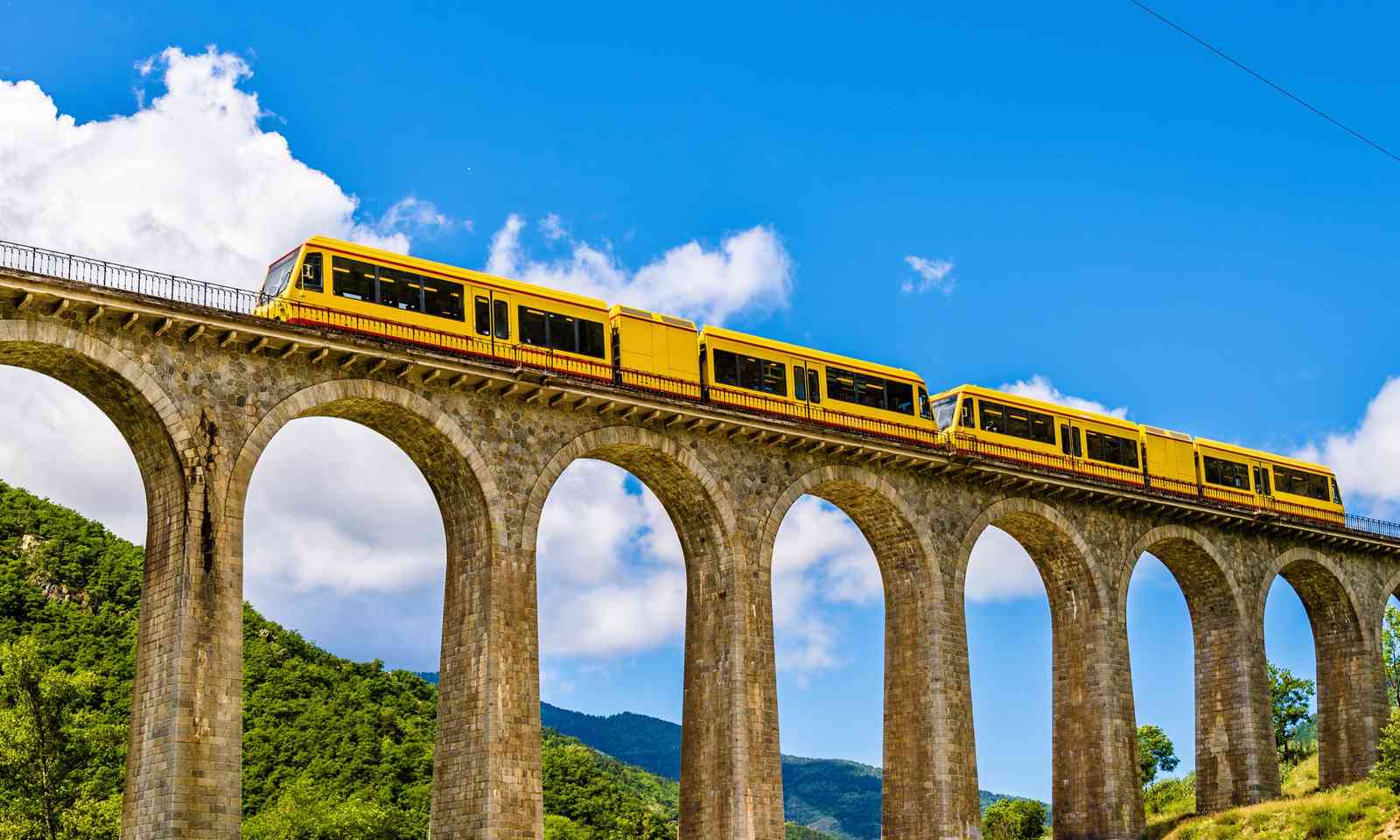 When it comes to heading south from Paris, many travellers just hop on a TGV at the Gare de Lyon. But there are alternatives, like the regional train services (branded TER trains in France) that run from Paris Bercy to Dijon and Lyon.

These trains follow the classic old main line once used by distinguished daytime expresses like Le Mistral, an extraordinary train that had two restaurant cars, a bookstall and a hairdressing salon.

The modern TER is a more modest affair, but the scenery is as good as ever. The route cuts through the forests of Fontainebleau, then follows the Yonne Valley up through the hills, eventually dropping down steeply into Burgundy.

Another brilliant route from Paris to the south of France follows the Bourbonnais Railway from the capital to the upper Loire Valley, passing by Sancerre and Nevers to reach Clermont-Ferrand. From there, the train skirts the spectacular Allier gorges on the ride south to Nîmes. With an early start in Paris and a change of train in Clermont-Ferrand, it's perfectly possible to be on the shores of the Mediterranean by evening. 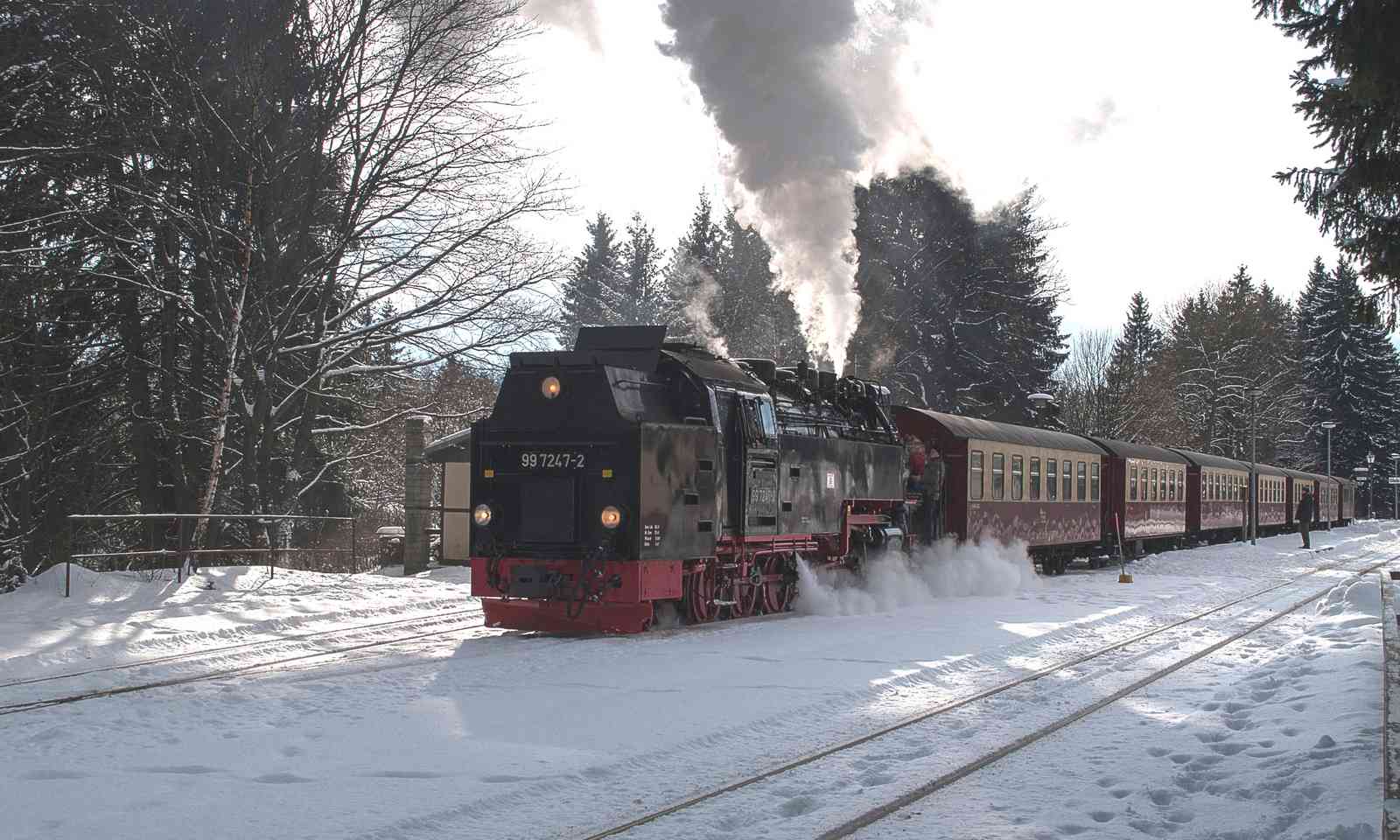 Germany's sleek ICE trains always get a good press, but you don't have to dash from Cologne to Berlin in one big leap. If that's the way you really want to go, we suggest a fast journey from the Rhineland to the German capital.

But canny travellers cut off the main line to discover the quiet beauty of the Harz Mountains, where the region's narrow-gauge rail network still relies mainly on steam trains.

The big draw on the Harz network is the steep ascent to the summit of the Brocken, but our inclination is to avoid the crowds and take the Harzquerbahn from Wernigerode to Eisfelder Talmühle, changing there onto the Selketal Railway to Quedlinburg. This journey goes through the forested Harz region. 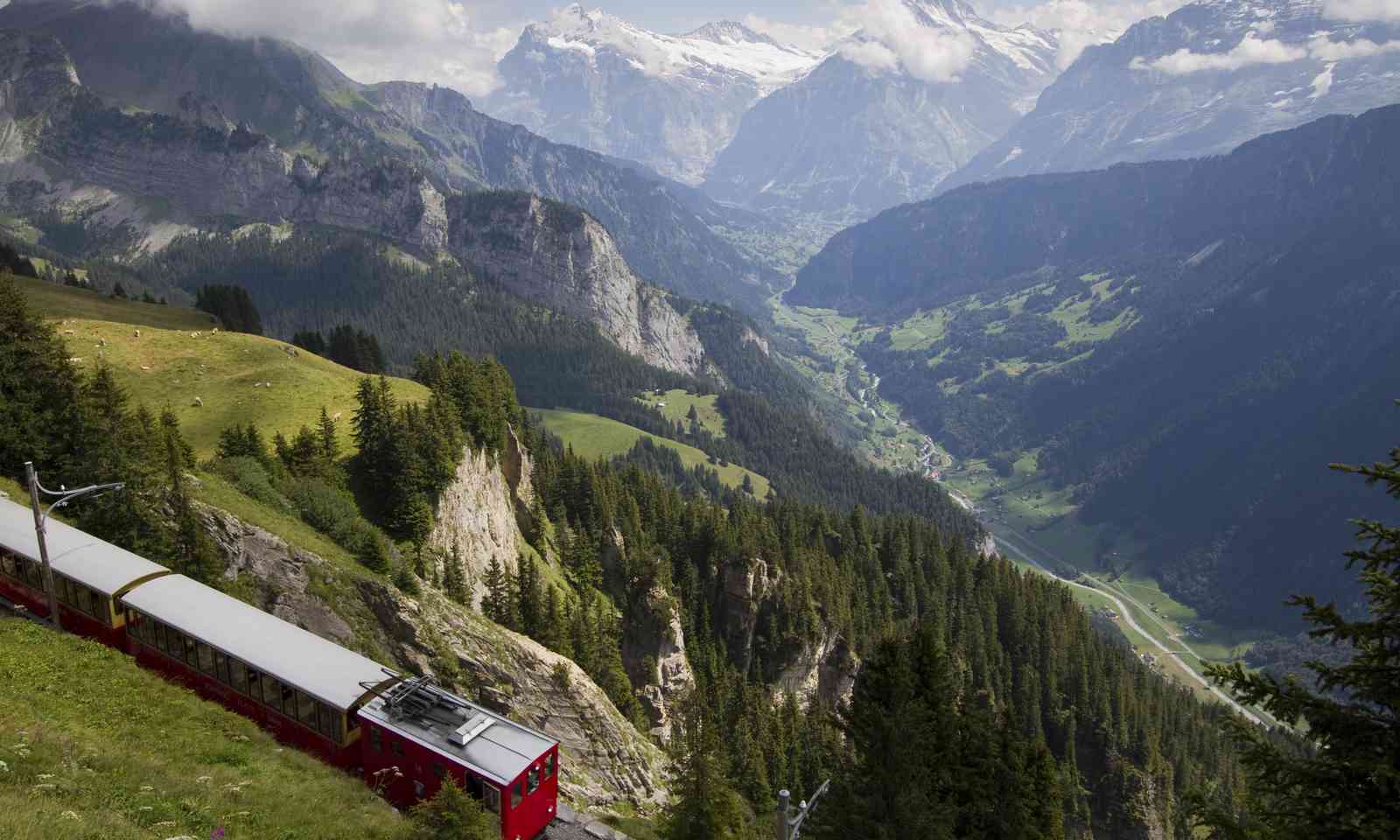 Much has been made recently of the opening of the new Gotthard Base Tunnel, which trims the travel time from Zürich to Milan to under 3.5 hours. But speeding under the Alps in a fast train is surely not the best way to appreciate Switzerland's remarkable mountain landscape.

It's far better, we think, to follow the Bernina Railway. That's the route we normally take on journeys from Switzerland to Italy, usually stopping off for one or two nights along the way.

Zernez, a delightful small town in the Grisons area of eastern Switzerland, is a good choice for a stopover, as is Varenna on the east shore of Lago di Como. But if you are pressed for time, it's perfectly possible to travel from Zürich to Milan via the Bernina route in a single day. It takes about nine hours and the route includes some superb high mountain scenery, with the railway climbing to over 2,250 metres above sea level. 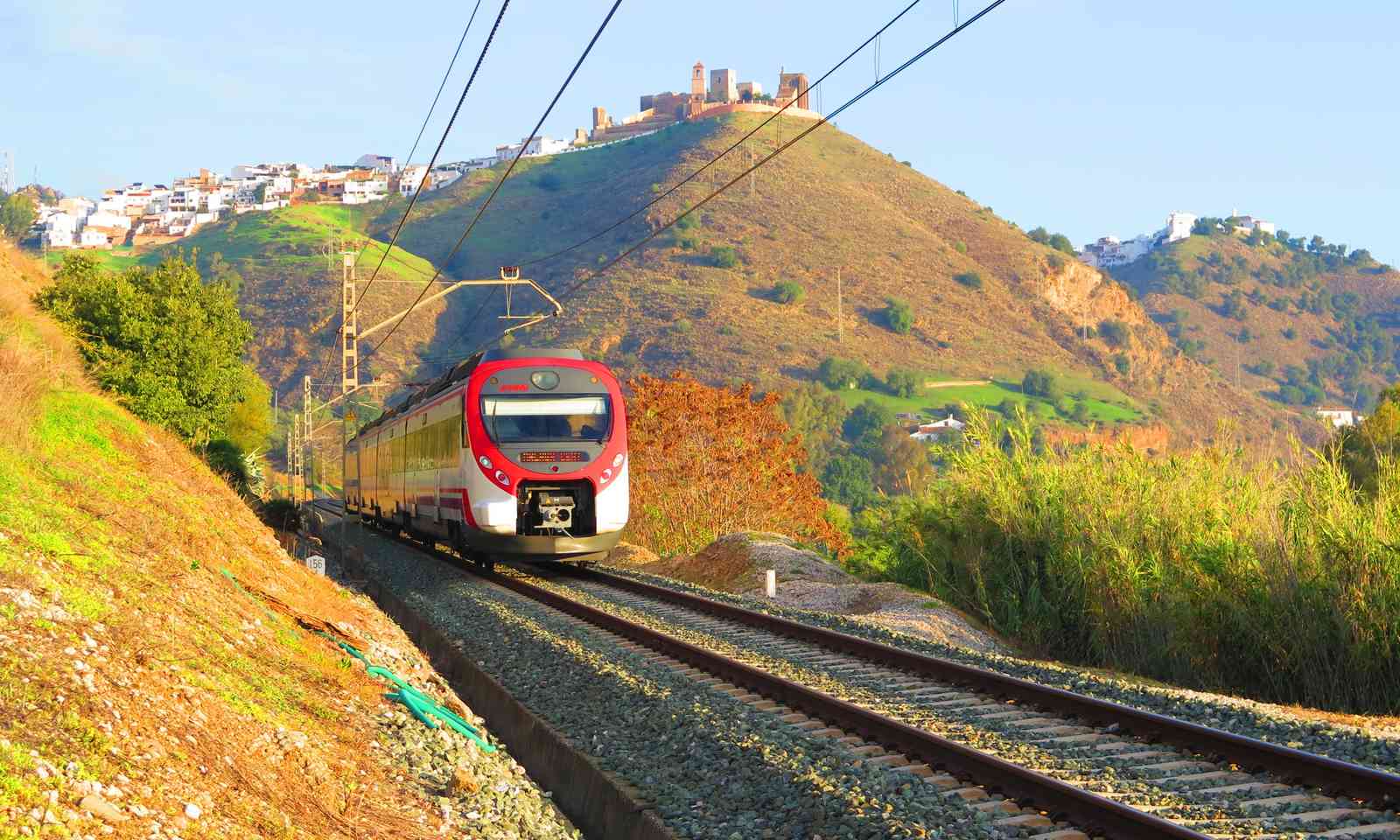 Europe offers a feast of other slow travel opportunities by rail. One train that we especially like is the Camino de Santiago, which leaves San Sebastián at 9.33 each morning and trundles across northern Spain to Santiago de Compostela.

It's a no-frills service with only second class seating, but the changing landscape beyond the carriage window is reward enough for those who make this long journey.

Another Spanish gem is the daily Torre del Oro train from Barcelona to Andalucía. Climb aboard at 9.30 in the morning and alight in Seville over 11 hours later. Along the way, the journey cuts through Despenaperros gorge to reach sunny Andalucìa. This is by far the most interesting rail route to southern Spain. The contrast between the aridity of La Mancha and the lush landscapes of the south is very striking. 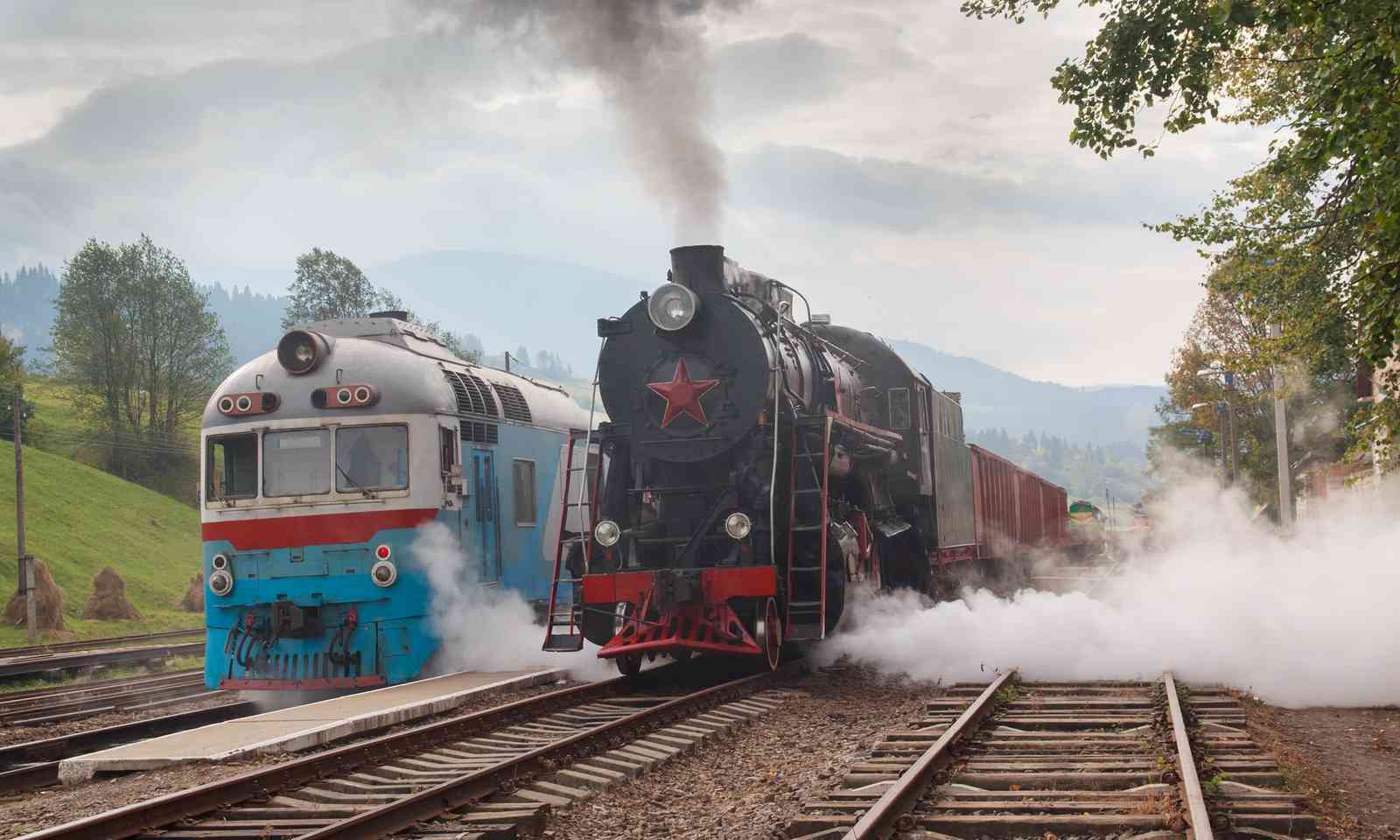 Retro trains in the Carpathians (Dreamstime)

Another journey worth seeking out is the daily run on the Latorca from Budapest to Lviv in Ukraine. It takes in former Habsburg lands not often visited by travellers from western Europe.

The train crosses just one international frontier, but that glosses over the appeal of the journey: this is a route that traverses religious, linguistic and cultural borderlands.

Although the Latorca travels by day from Budapest to Lviv, you’ll ride in slightly antiquated but very comfortable sleeping cars. Beds convert by day into seats so you can sit upright and watch Europe slip by beyond the carriage window. The carriage attendant will gladly bring you tea or coffee on request.

This is slow travel with a real touch of antique style about it. There is a quiet drama about the journey, culminating in a wonderful couple of hours as the train cuts through the Carpathian Mountains. 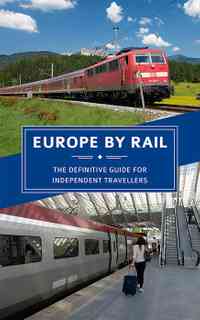 Nicky Gardner and Susanne Kries are the editors of Hidden Europe magazine and authors of Europe by Rail, available now on Amazon.

Main image: Train passing through the Tunnel of Love in Ukraine (Dreamstime)