5 of the best urban hikes

When you're exploring a city, there's nothing to stop you getting a good dose of nature too. In fact, these five hikes combine lively urban areas with peaceful peaks and trails, giving you the best of both worlds. Pull your trainers on – it's time to summit some cities

Offering 360-degree views of Edinburgh and the Firth of Forth, Arthur's Seat (pictured above, Shutterstock) allows hikers to escape the busy streets of the Scottish capital. This is a steep hike, with routes of varying difficulty. If you walk at a gentle pace, you'll complete it in around two hours.

Stroll the Royal Mile on approach to Holyrood Palace before starting your ascent to the top of Edinburgh's dormant volcano. From the car park of Holyrood Palace, pass St Margaret's Well and head towards St Anthony's Chapel before trekking up the Dry Dam towards Arthur's Seat.

You can explore the park's 259-odd hectares in more detail on your descent, with the fresh water Dunsapie Loch, Salisbury Crags and the Radical Road (which offers sweeping views across Edinburgh) all of which are easy to reach and well signposted. 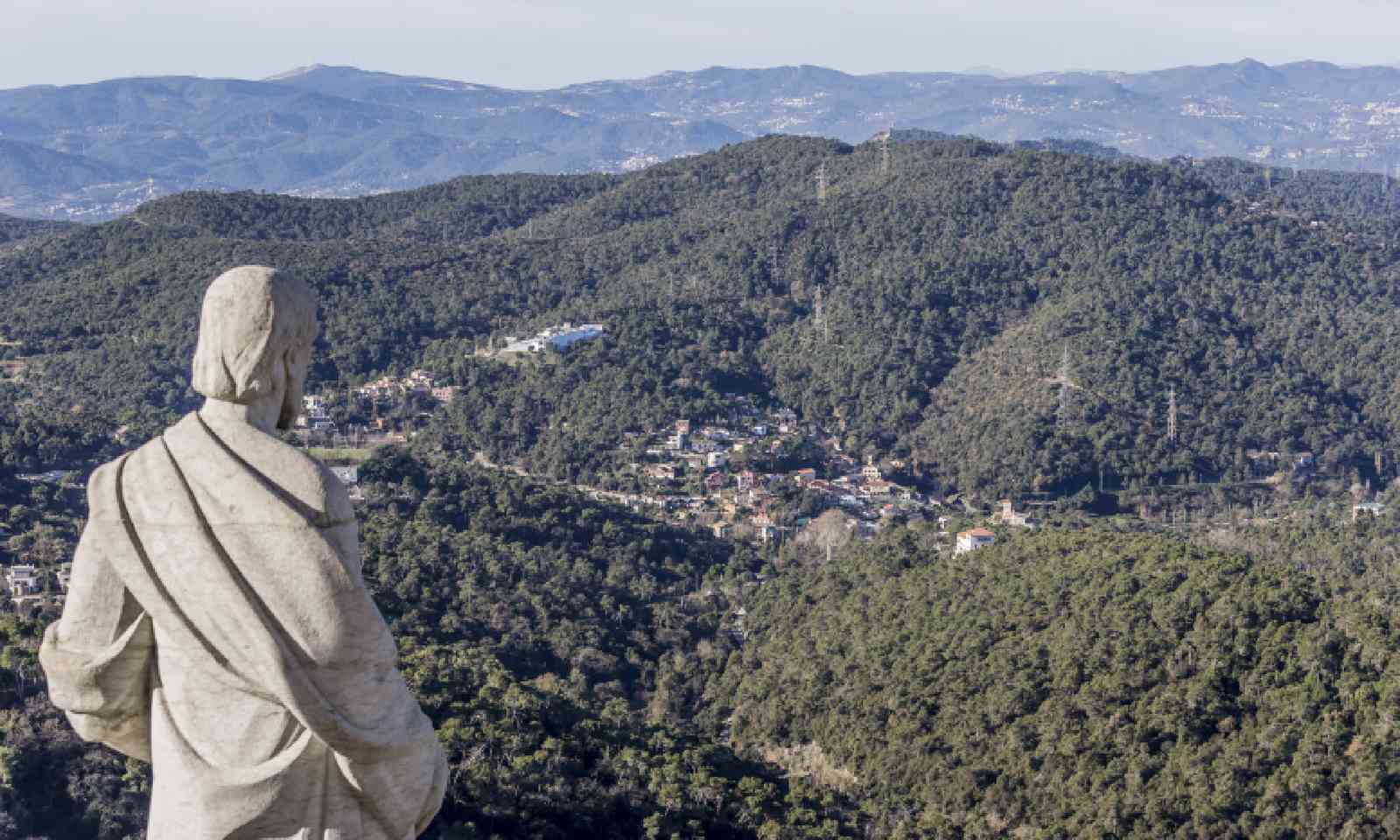 To the south of Barcelona lies the Mediterranean Sea; to the north, looming large over the city, is Mount Tibidabo. As the majority of tourists relax on the sandy shores it is well worth walking in the other direction.

Start on the Avinguda del Tibidabo (metro line 7) and begin your 512m ascent, weaving through the secluded hills lined with trees, consulates and the homes of Barcelona's elite – this will take around 40 minutes. The path soon turns into a dusty track, and the summit's Sagrat Cor church which looks so close when you're down in the city, now feels light-years away. Keep plugging away: you're about 60 minutes from the top.

Upon reaching the summit you'll be rewarded with sweeping vistas of the Catalan capital. The top of Mount Tibidabo is also home to Barcelona's oldest funfair, with some truly archaic (yet still functioning) rides. If you don't fancy hiking to the top, you can take the beautiful retro tram and then funicular – which both date back to 1901 – instead. 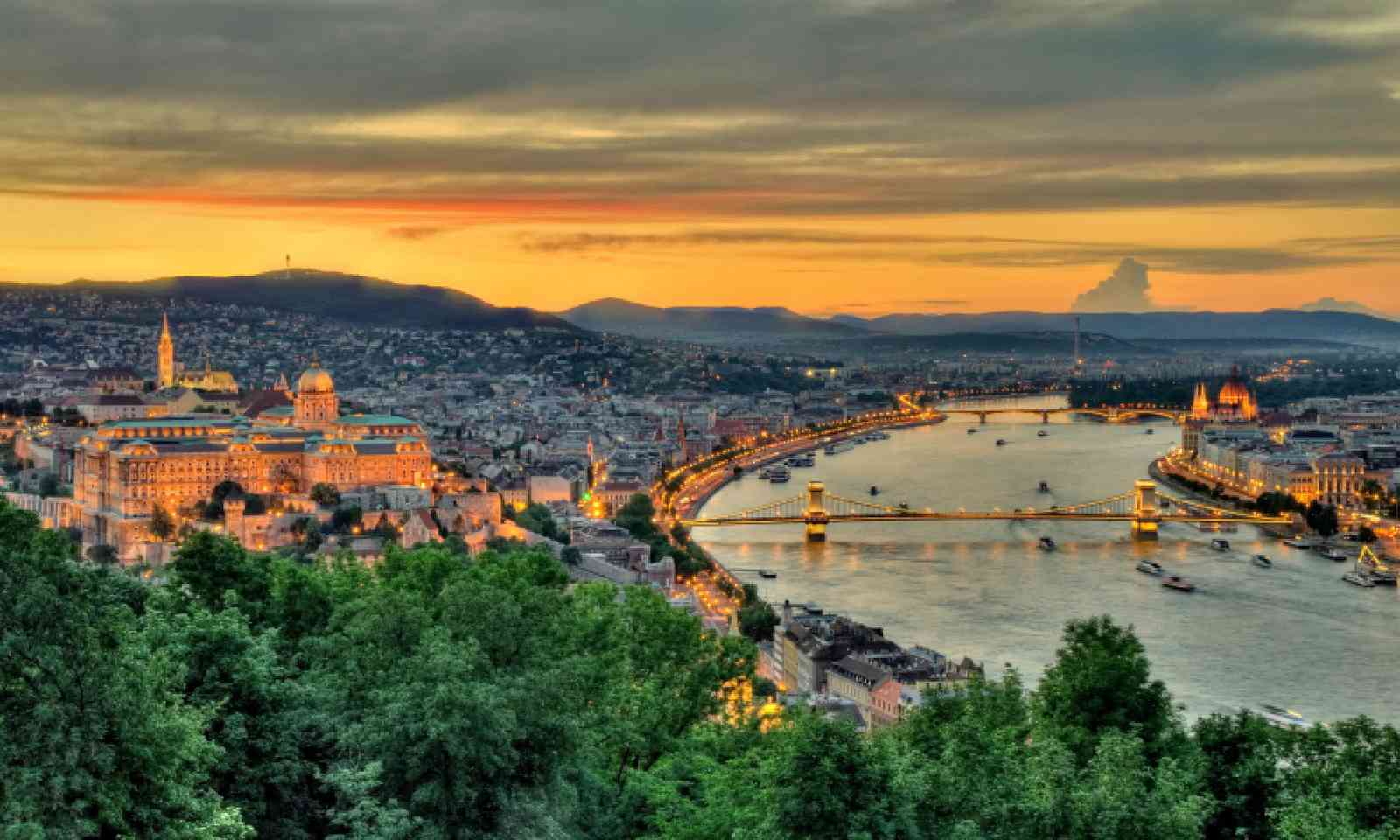 As you cross Liberty Bridge from Pest to Buda, with Gellért Hill's Liberty Statue towering over you, you'll notice the Hungarian capital is truly a city of two halves. The flat roads of Pest give way to the hilly, wooded landscape of Buda with the Danube acting as a border between the two.

Gellért Hill is easily reachable from Liberty Bridge which in turn is close to Central Market Hill – Budapest's biggest and most mouth-watering market. Once you pass the Danubius Hotel Gellért you begin the ascent.

The wooded trails are quiet, as most people either start at nearby Fisherman's Bastion or ride the funicular to Buda Castle. Up here, take in the great views of Budapest, and explore around the Citadella, a rather imposing fortress which dates back to the 19th century.

From Gellért Hill you can weave your way along to Buda Castle and on to Fisherman's Bastion for more excellent views of the Danube and the Gothic-era Parliament building (which you can admire up close by descending to the banks of the Danube and crossing the famed Chain Bridge). The whole walk will take 2.5 to 3 hours. 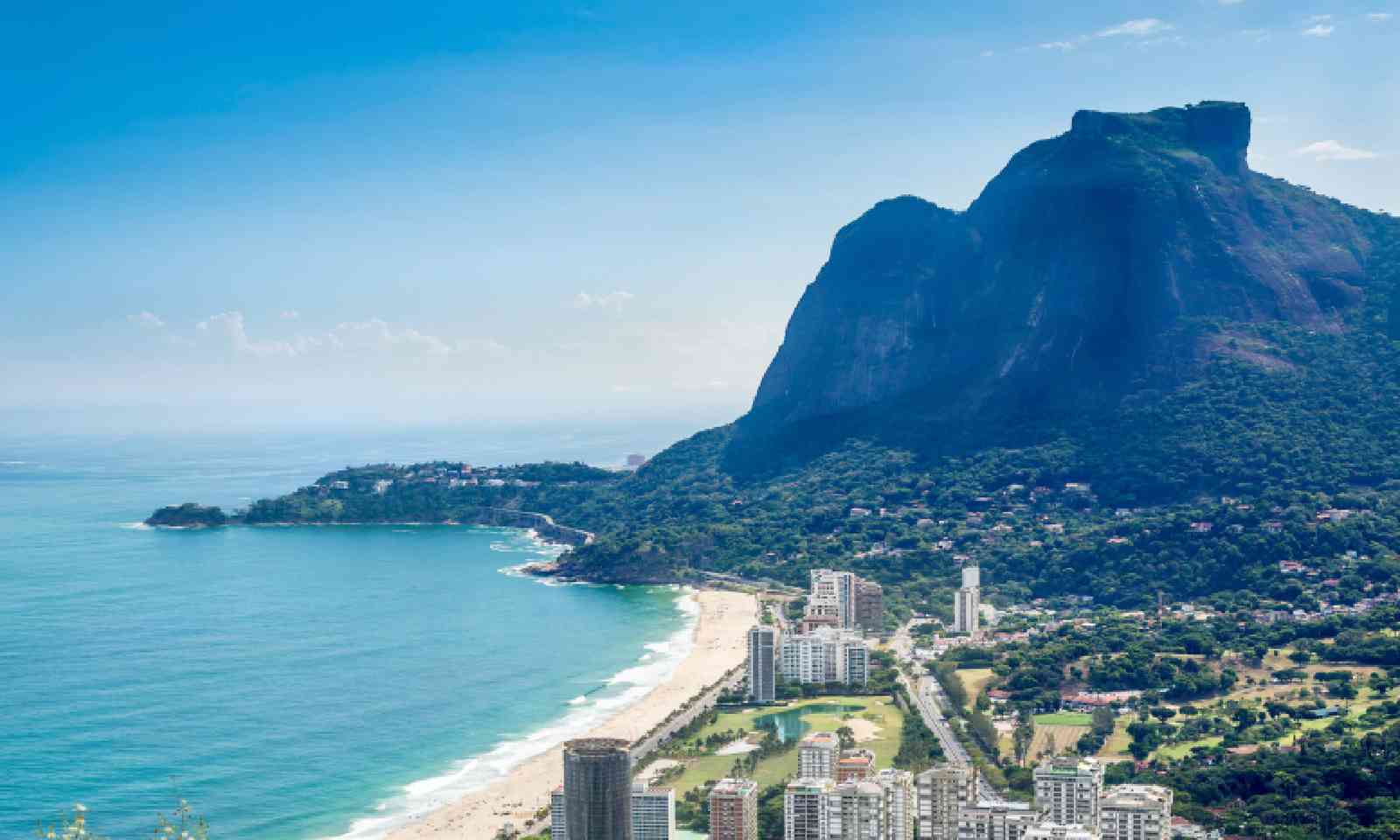 This is one for the serious hiker – and it's recommended to go with a guide. A round trip of around six hours, almost constant steep trails and a 20m rock climb await those who undertake this route.

The 842m peak of Pedra Da Gavea is the hardest hike on this list, but the summit provides one of the most spectacular 'urban meets nature' views you're ever likely to witness. Along the way, you'll have a rare opportunity to appreciate the area's peacefulness and natural beauty, well away from the hectic pace of Rio. The summit's vantage point also boasts views of the city that dwarf Sugarloaf mountain and Christ the Redeemer. You'll also be able to spot the Tijuca Forest, Rio's South and West Zones, and the Atlantic Ocean.

The trek begins in the forest of Tijuca, where you'll likely spot a monkey or two. A short walk from the forest into the clear, dry section, you are presented with a more hair-raising climb known as carrasqueira. This is fine for guide-accompanied beginners with ropes, or experienced climbers without ropes. A head for heights is essential. 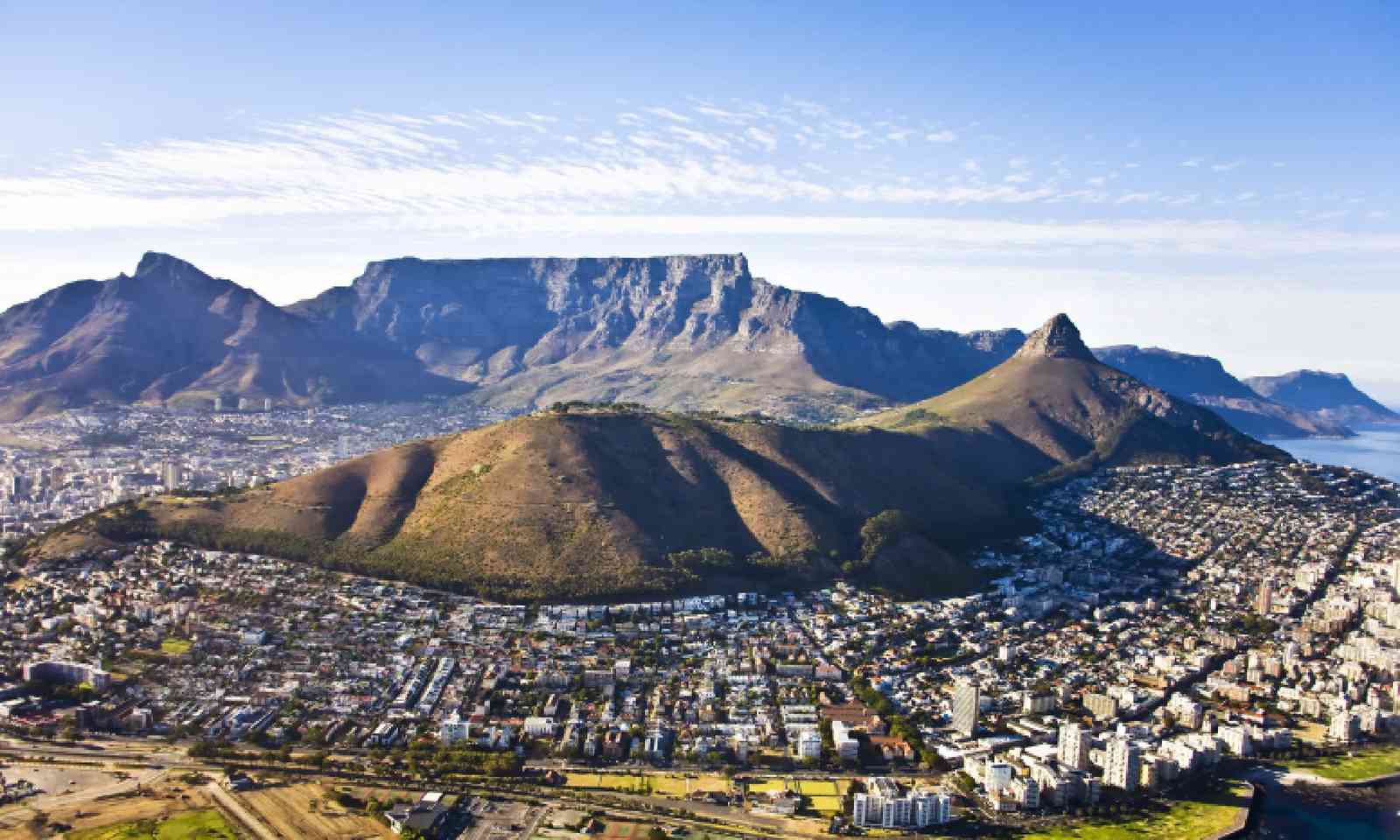 Trekking up a 1,085m mountain may sound like a task for the professionals, but reaching the top of Cape Town's Table Mountain, with its 360-degree views of Cape Town, Robben Island and the South Atlantic Ocean, is easier than you imagine – and that's without taking the Aerial Cableway to the summit.

There are an array of routes to the top, ranging from the simplest and most direct trail, Platteklip, which takes around two hours to hike, to routes such as the India Venster, which includes moderate scrambling and takes upwards of three and a half hours.

The Platteklip Gorge hike starts within striking distance of central Cape Town, at the lower cableway station. Upon reaching the summit, there are several routes to explore the 1.6 mile long, 800 metre wide plateau, with every direction conjuring new views of urban life and ocean views.

Head to Maclear's Beacon, which marks the peak, and you'll cover the length of the plateau. The vistas are stunning, especially as the sun sets, so wide and far-reaching that they highlight the curvature of the earth.