5 of the best natural parks in New York State

New York State has over four million acres of parkland, so how do you choose the best spot to explore? With kayaking, rafting and hiking trails, these five reserves won't disappoint...

Dubbed the 'Grand Canyon of the East', Letchworth State Park is one of the most scenic parks in the state. Located 35 miles southwest of Rochester, it features three major waterfalls, surrounded by lush forests and cliffs reaching heights of 600 feet. 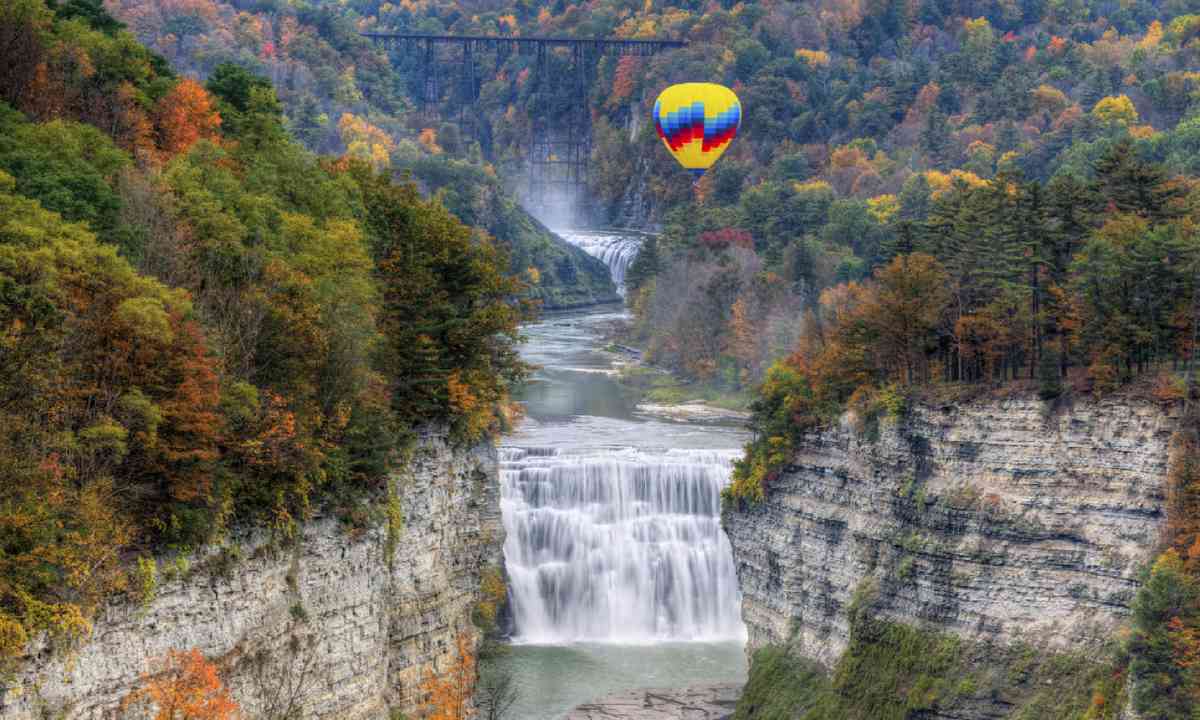 This huge reserve in northern New York State is home to a vast array of nature. The park has more than 10,000 lakes, 30,000 miles of rivers and streams, and diverse habitats including wetlands and forests. 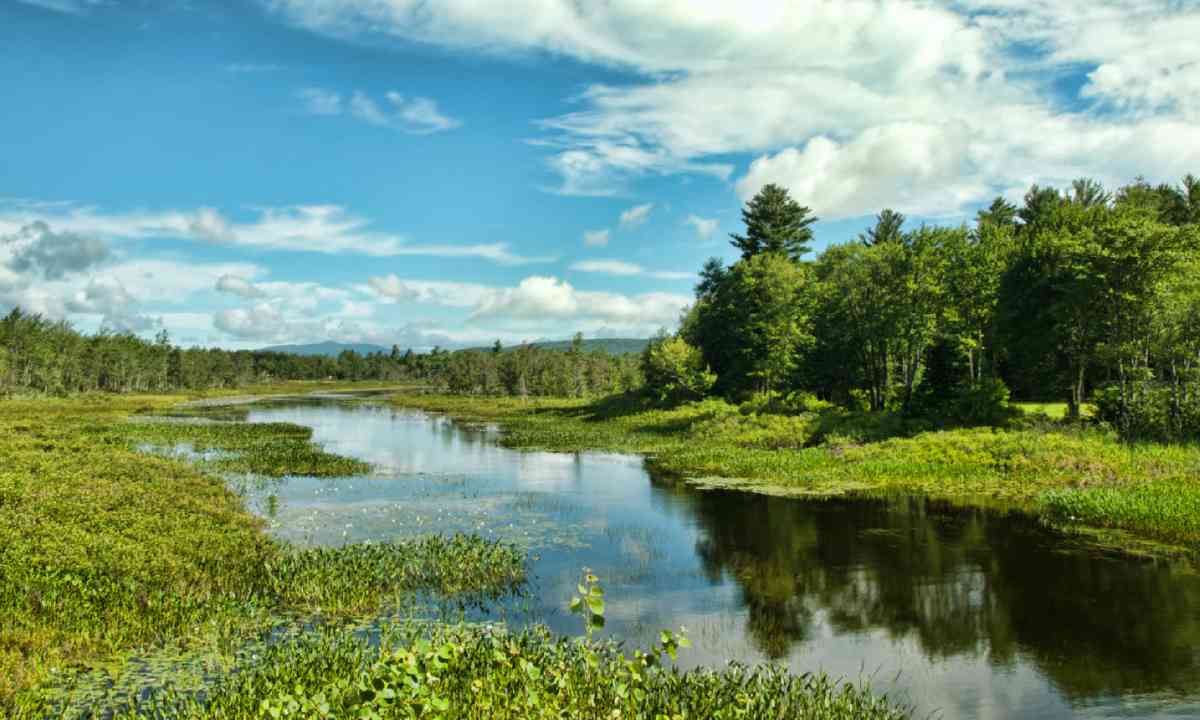 Adirondack is known for its 46 mountain peaks, 20 of which do not have a trail – people who have successfully climbed them join the 'Forty Sixers' club. You can go rock climbing and ice climbing in some parts of the park, as well as flatwater and whitewater canoeing and kayaking.

Catskill Park can be found in the Catskill Mountains, which covers 700,000 acres of land across four counties: Delaware, Greene, Sullivan, and Ulster. Designated wilderness areas have been set out throughout the park, with the aim of minimising human impact on the land. 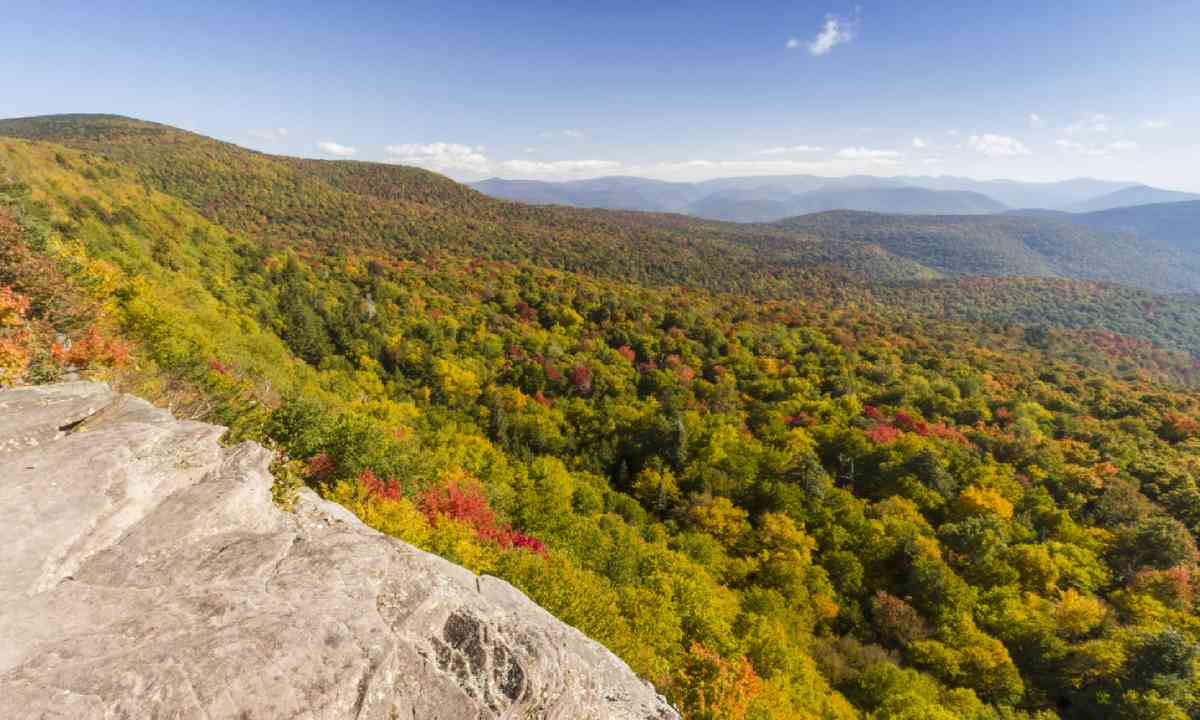 Renowned for its dramatic terrain, Bear Mountain State Park is situated in jagged mountains that rise from the west bank of the Hudson River. It's a family-friendly spot, with picnic areas, lake and river fishing, a swimming pool, museums and a zoo. There are also hiking, biking and cross-country ski trails galore. 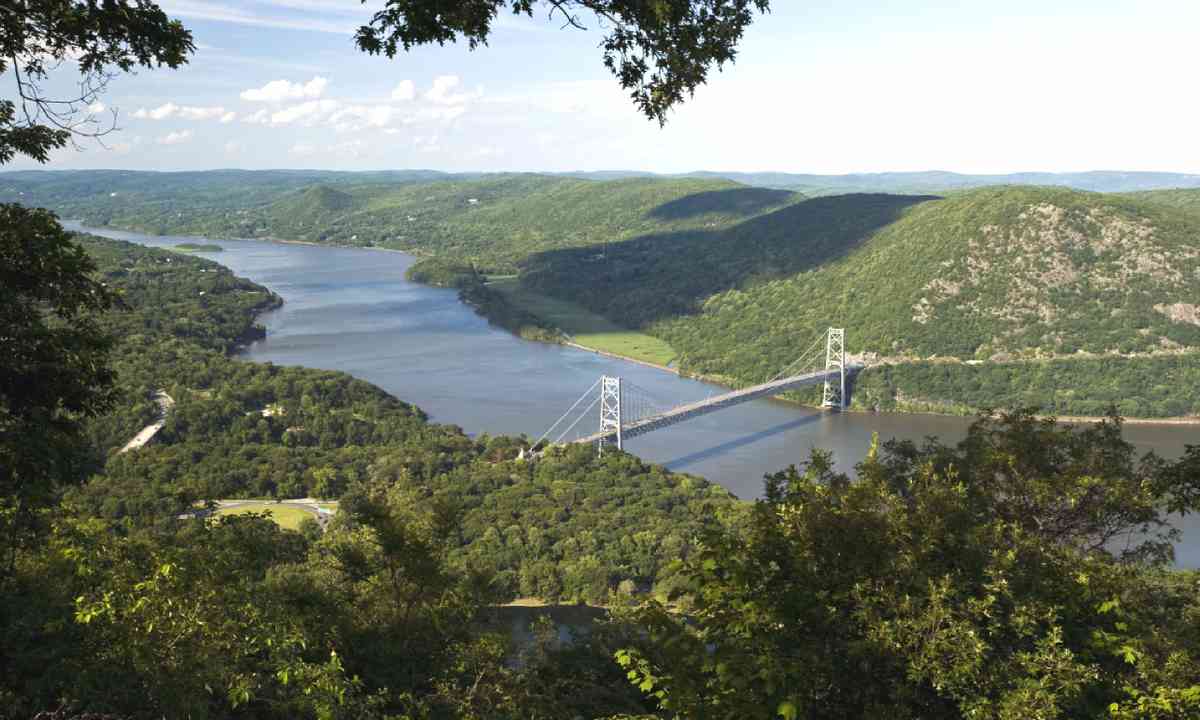 Head to The Perkins Memorial Tower (at the top of Bear Mountain) for spectacular views of the park, the Hudson Highlands, and Harriman State Park. The Bear Mountain Inn and Overlook Lodge boast breathtaking vistas too.

Taking its name from the foaming cascade formed by Buttermilk Creek as it flows down the steep valley side toward Cayuga Lake, this charming park features a small lake, hiking trails through woodlands, picnic areas and playing fields. 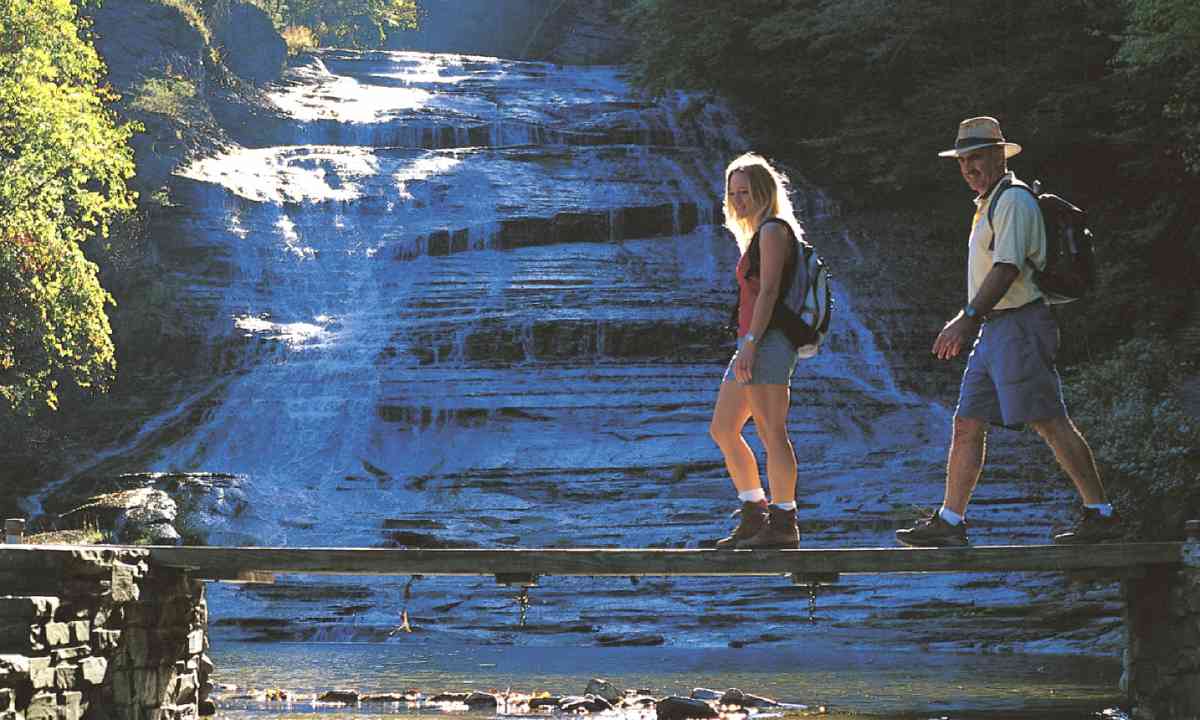 The lower park has a campsite, swimming pool and playing fields, beyond which you'll find Larch Meadows – a wetland area with a wildlife-rich nature trail.