5 little known sites on the Nile you must visit

Egyptologist and author, Dr Toby Wilkinson reveals little-visited places on the Nile that you need to see 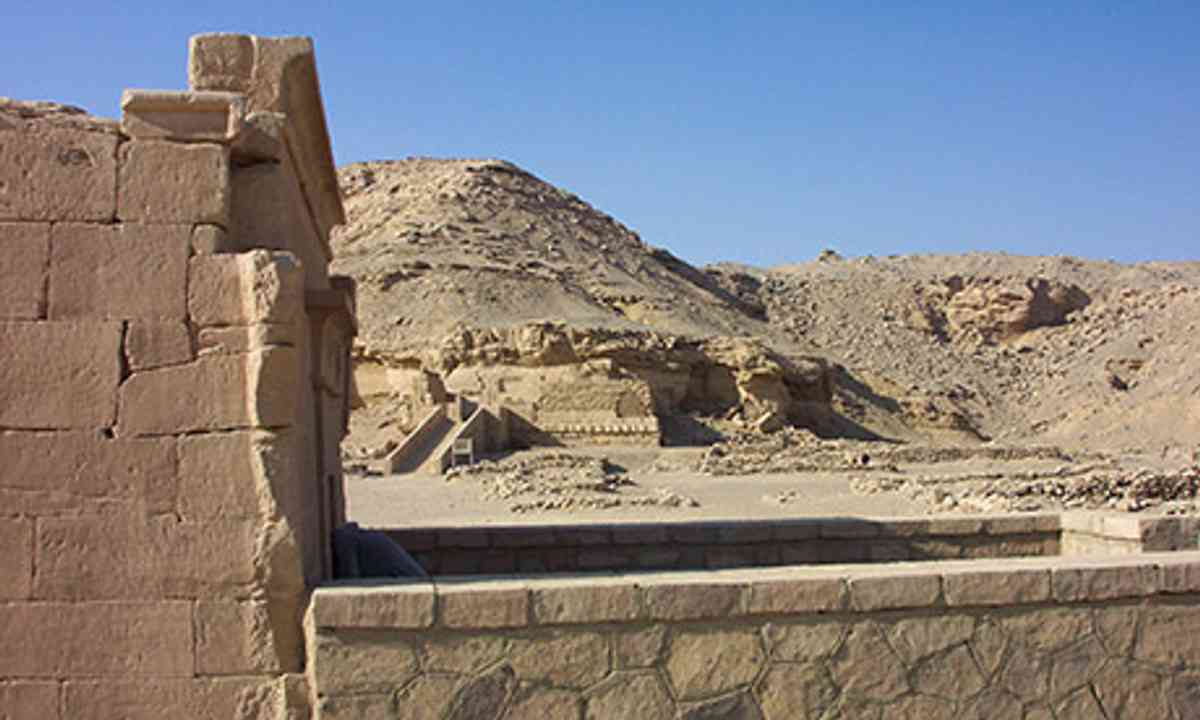 Tourist coaches travelling along the main road between Luxor and Aswan only rarely stop at the site of Elkab. A coach-park, ticket-office and toilet block have been built to tempt visitors to visit the colourful, beautifully decorated tombs, cut into the nearby cliff. They are well worth a visit, with their lively scenes of rural life during the golden age of ancient Egypt. On the other side of the road stands an even more miraculous survival: the ancient city wall of Elkab, built over 2000 years ago from sun-dried mud bricks. It still stands some 30 feet high and 30 feet thick in places, testament to the ancient Egyptians’ engineering skill. Beyond, by the river's edge, is the modern village of Elkab, where life unfolds much as it has for thousands of years. 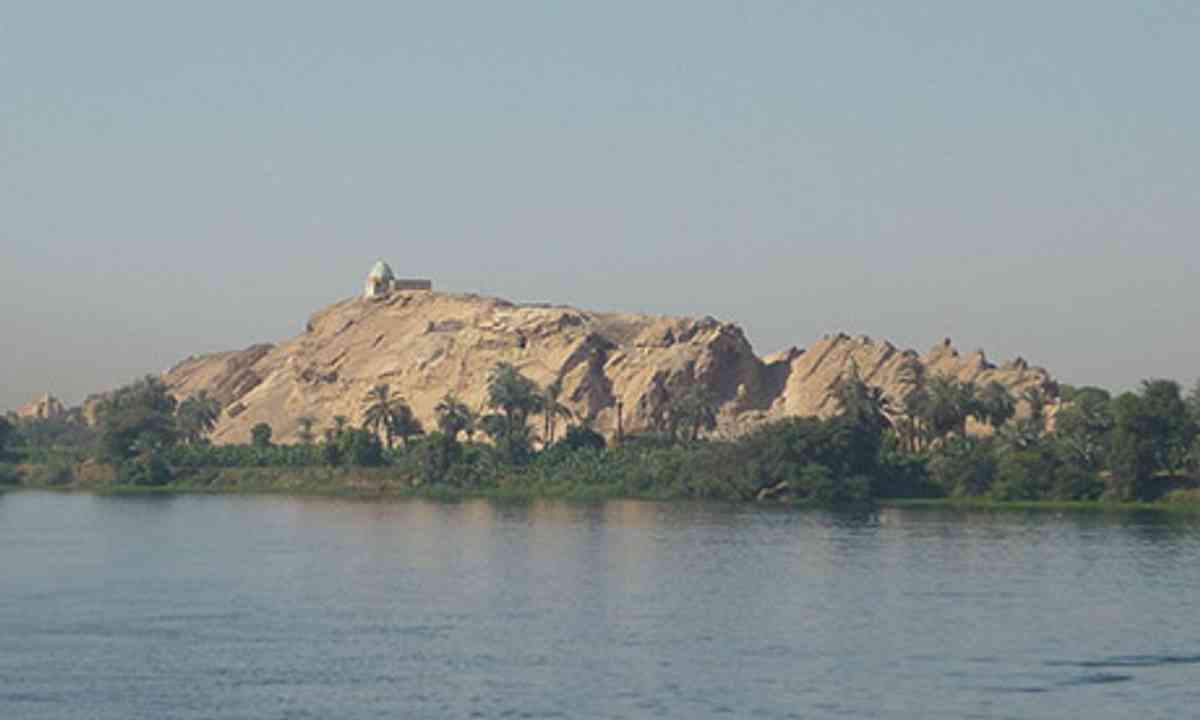 Egypt is the gift of the Nile. Without the river, there would be only desert. One of the best places to appreciate this is the village of Gebelein, on the west bank of the Nile, a few miles south of Luxor. A sheer cliff rises up dramatically from the river's west bank, and the summit of the hill gives an unimpeded view of the Nile for miles in each direction. In ancient times, the rulers of Gebelein grew rich by controlling Nile traffic. On the top of the hill, they dedicated a shrine to Hathor, mother goddess and bringer of abundance. Today, the shrine is gone; but Geblein still commands the valley, and there are few better spots to contemplate Egypt's great river and the gifts it has brought to this corner of Africa. 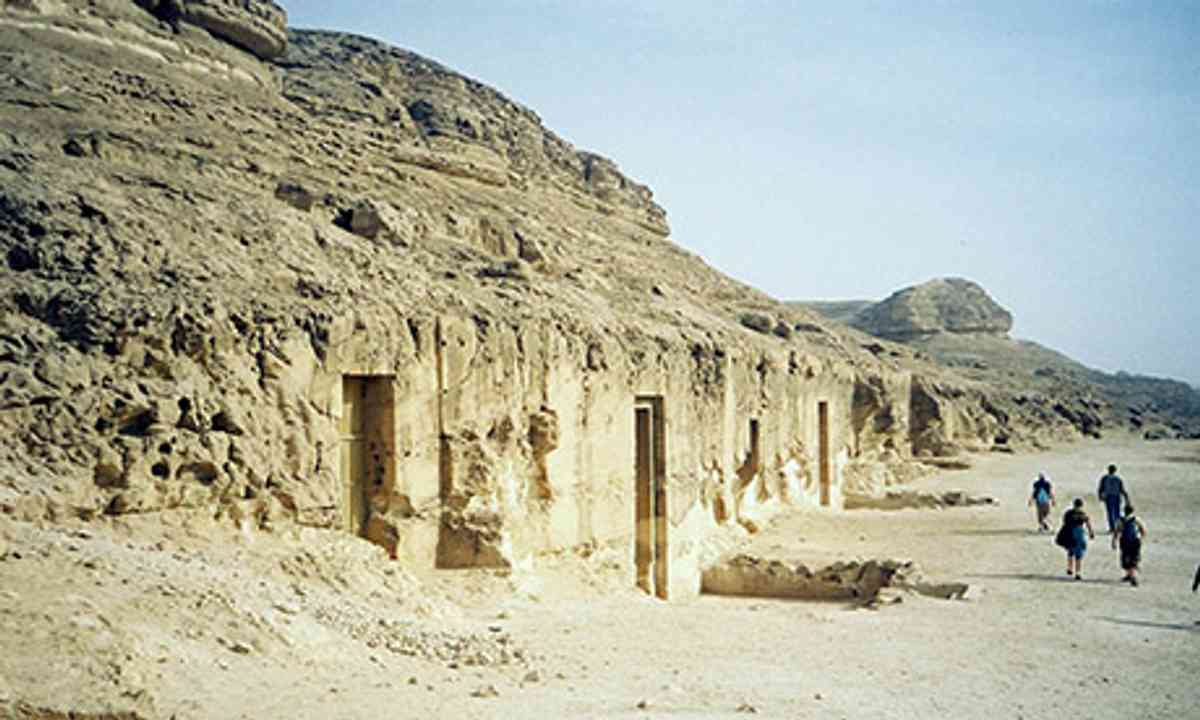 The stretch of Nile valley between Cairo and Luxor is rarely visited these days. 'Middle Egypt', as it is known, is something of a backwater. But its landscapes are among the most beautiful in the country, and its archaeological sites a revelation. The site of Beni Hasan is one such gem. Perched high above the Nile on its eastern bank, rock-cut tombs were created for the local governors that ruled the region 4000 years ago. The tombs’ decoration shows courtly life in all its wealth and decadence: acrobats and wrestlers, water-borne jousting competitions, a visiting delegation of tribespeople bringing rare gifts, hunting expeditions in to the desert. Beni Hasan shows us the life of a privileged elite, far removed from the toil of their subjects. It is a reminder that, in Egypt, some things never change. 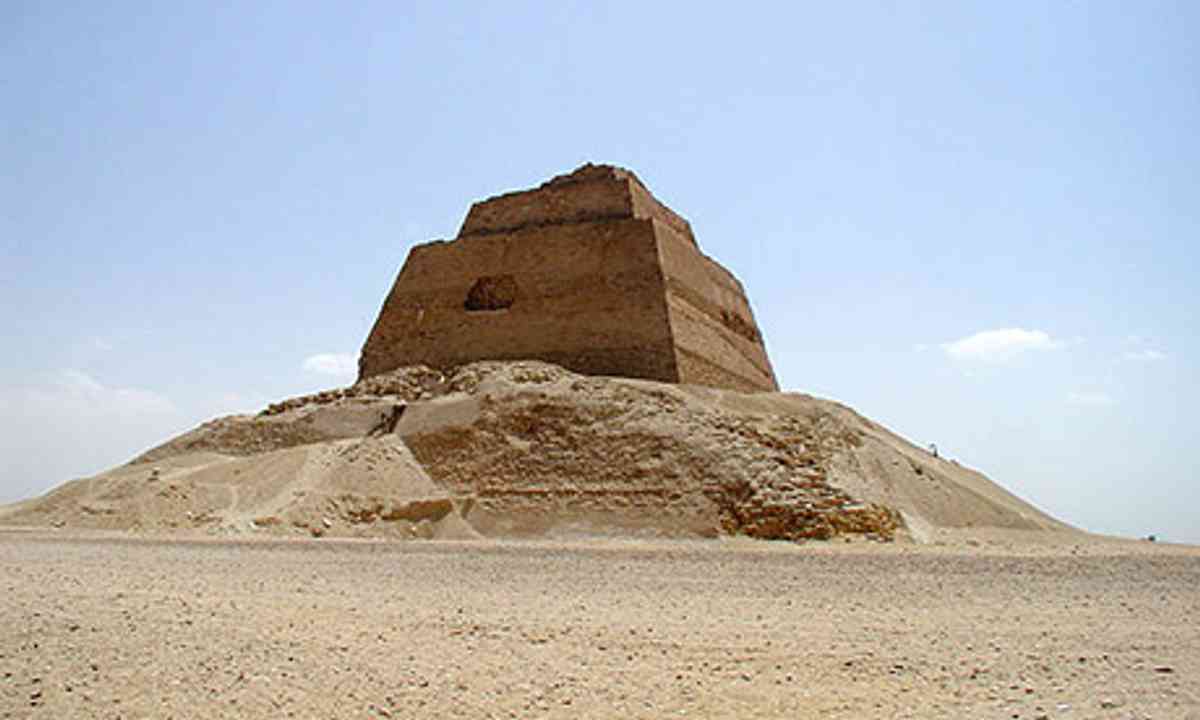 The Great Pyramid at Giza is justly famous, the only surviving wonder of the ancient world. Its perfection is miraculous – until you realise that it represents the culmination of a long period of development. Evidence of this process can be seen at the site of Meidum, south of Cairo, where one of Egypt's earliest pyramids rises from the surrounding desert, a lone sentinel in a barren waste. The pyramid of Meidum looks more like a pepper-pot than a pyramid, since its outer layers collapsed in ancient times. But it is worth a visit on several counts: for its spectacular inner chambers; for its looming presence in the landscape; and, above all, for its splendid isolation. There are no hawkers here, no trinket-sellers, no tourists. At Meidum, the glorious Pyramid Age is still palpable. 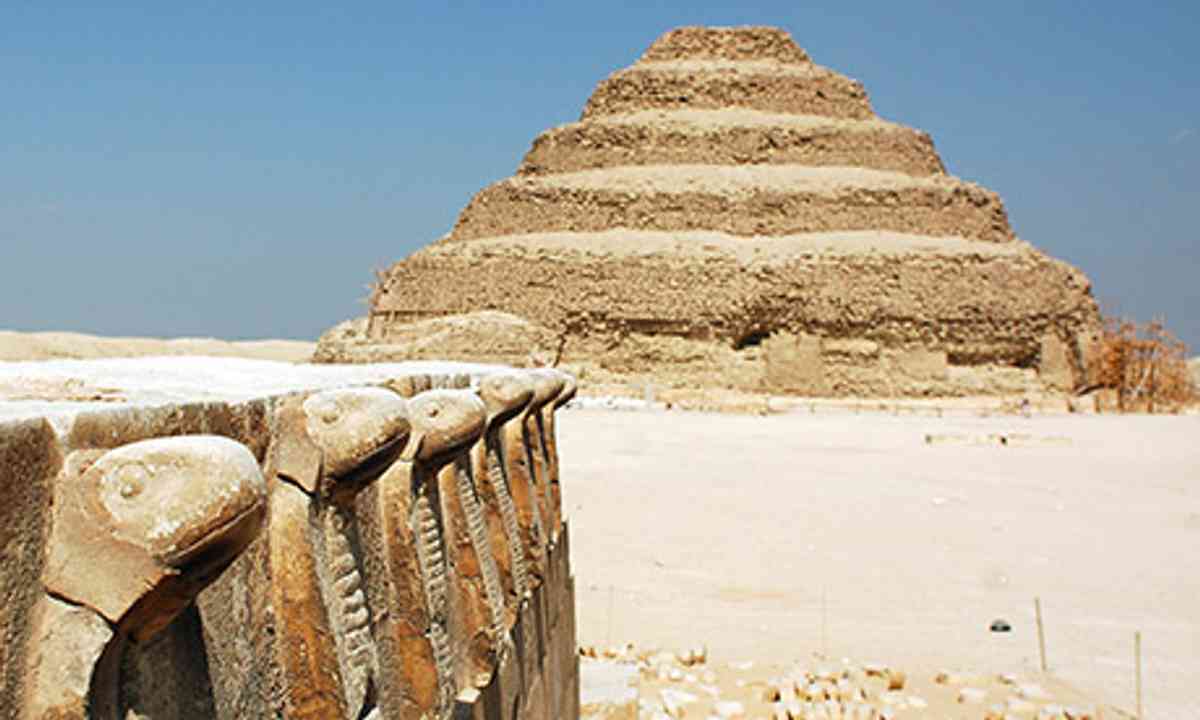 Saqqara is best-known for King Djoser’s Step Pyramid, the earliest in Egypt, and for the decorated tombs of high officials from the Pyramid Age. But a 20-minute walk northwards, along the edge of the escarpment, past the Pyramid of Teti and the Antiquities Inspectorate, brings you to a place even remoter in time and space. North Saqqara is home to the remains of elite tombs 300 years older than the Step Pyramid, sepulchres from the very dawn of Egyptian history. They may not look like much, but these smudges of mud brick were once impressive edifices, towering over the ancient capital city of Memphis which lay at the foot of the cliffs. They were a physical manifestation of their owners' authority, setting a trend for monumental tombs that would define ancient Egyptian civilisation for the next 3000 years.

Toby Wilkinson is an acclaimed Cambridge-based Egyptologist and the author of The Nile: Downriver Through Egypt's Past and Present. You can order your copy on Amazon now.