You voted the Scottish Highlands as your favourite UK destination. Author Simon Varwell reveals the Highland railways stations hardly anyone gets off at - and why everyone should

If you want to see Scotland, and particularly the Highlands, the train can often be the best way – meaning you can sit back and watch some of the world’s best scenery roll past you.

But it’s not just about getting between the big cities or going right to the end of famous routes such as the West Highland Line or Far North Line. Sometimes, it can be just as rewarding to get off along the way at obscure little stations that on first glance don’t look like they’re up to much.

So, to encourage you to see what you might be missing en route, travel writer Simon Varwell brings us five lesser-known but fascinating rail stops across the Highlands. 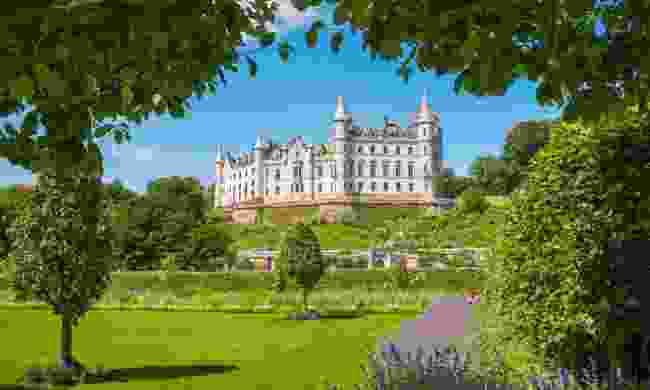 It sounds odd that there should be a castle with its own dedicated railway station, but believe it or not there are two in Scotland. Dunrobin Castle is one, and is the historic seat of the Dukes of Sutherland. The station of the same name is a request stop only, and lies two hours north of Inverness on the long, slow Far North Line.

A photogenic turreted castle in the French Renaissance style, Dunrobin boasts beautiful gardens, falconry displays, and extensive museum exhibits. It’s a far cry from the tragedy of the Highland Clearances, which past Dukes of Sutherland helped to perpetrate. 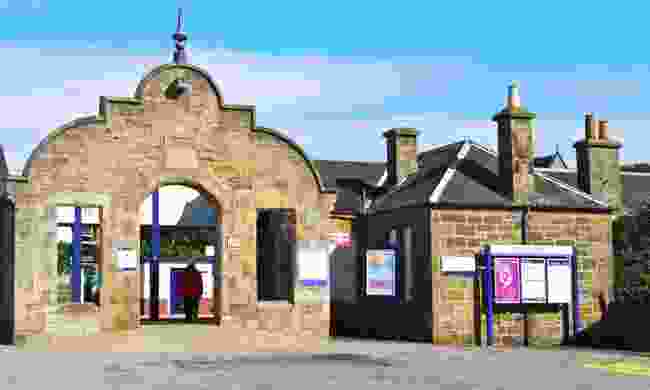 Just under an hour north of Inverness on the east coast of the Highlands, Invergordon is a curious mix – its varied industrial heritage has culminated in being a base for oil rig refurbishment and wind turbine fabrication; yet the picturesque port town is also a regular destination for cruise ships.

But it’s worth the effort just for the railway station itself. A local group beautifully decorated it a few years ago with murals portraying the town’s long industrial and military history. 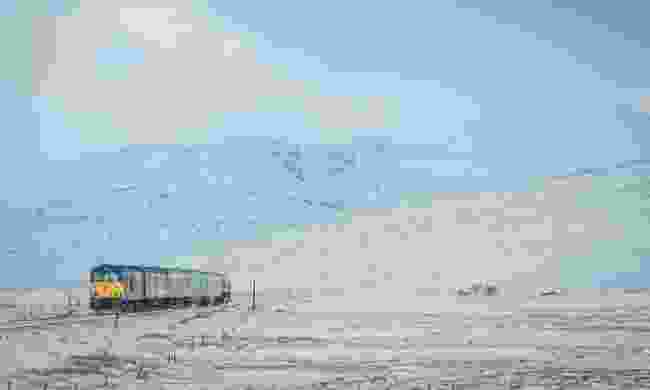 The isolated stop at Corrour is on the world-renowned West Highland Line to Fort William, which means it’s directly accessible not only from Glasgow but – thanks to the overnight sleeper train – London too. That means you can go to bed in the bustle of the UK’s capital and wake up amidst spectacular wilderness and mountains.

Handy for some of the best hillwalking in the Highlands, Corrour is not on the road network. So bring everything you need with you, and be prepared for a good hike – but don’t miss your train home. 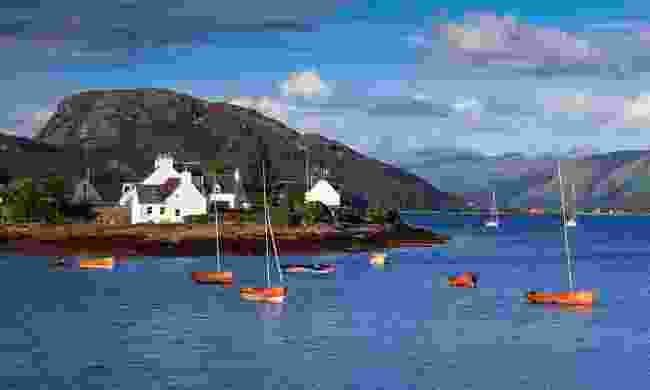 Village of Plockton in Scotland (Shutterstock)

Travelling the gorgeous Kyle of Lochalsh line west of Inverness, it’s tempting to stay on until the terminal stop, where from Kyle itself you can look out across the water to the Isle of Skye.

But just a couple of stops short lies the somewhat overlooked village of Plockton. Though on the west coast, it faces east and is well protected by hills, so enjoys a surprisingly moderate climate. Not everywhere in the Highlands can boast the presence of the native New Zealand cabbage tree.

A picturesque setting, Plockton has been used for filming of a number of TV shows over the years, and even horror classic The Wicker Man. 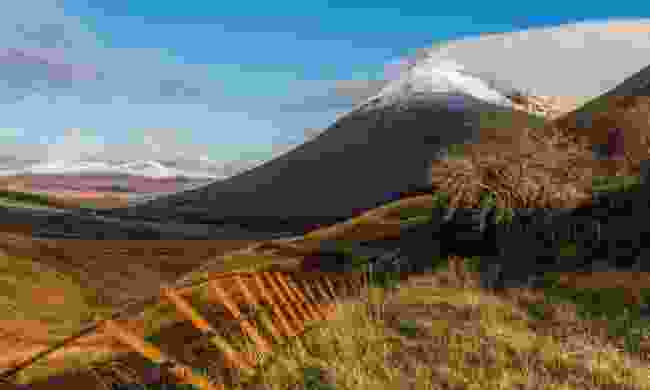 Finally, two stations for the price of one. And here’s a fact for railway geeks or perhaps a future pub quiz – Tyndrum is the smallest settlement in the UK to be home to two railway stations. Two hours north of Glasgow, the village sits just past a fork in the West Highland Line. One branch goes to Fort William and the other to Oban; and Tyndrum has a stop on both.

At the northern edge of the Loch Lomond and The Trossachs National Park, the bustling tourist centre of Tyndrum is a great base for exploring the outdoors.

Find out more about the Wanderlust Reader Travel Awards and discover the winners in all other categories, including Best City, Best Airline, Best Tour Operator and Best UK Destination. 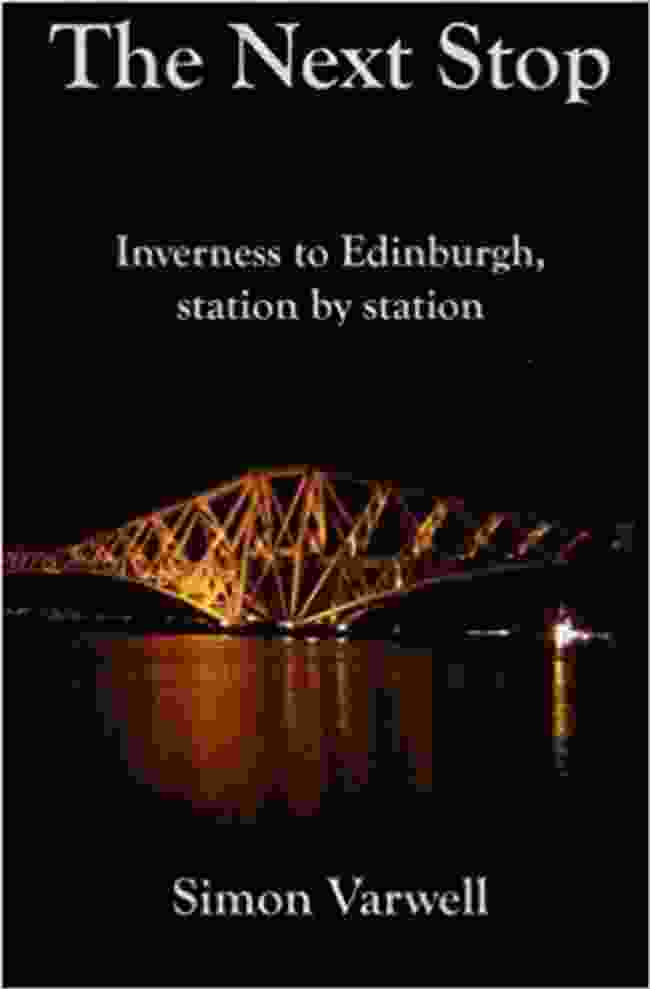 Simon Varwell lives in Inverness and is the author of three travel books. His latest, The Next Stop, tells the story of a six-day, stop-by-stop journey down the Inverness to Edinburgh railway line – a voyage into the unknown beauty that lies beyond the blur of the train window. Find out more at www.simonvarwell.co.uk.