Anthony Wills of the National Piers Society reveals the five least known seaside piers around the British coast. And why you should visit them now 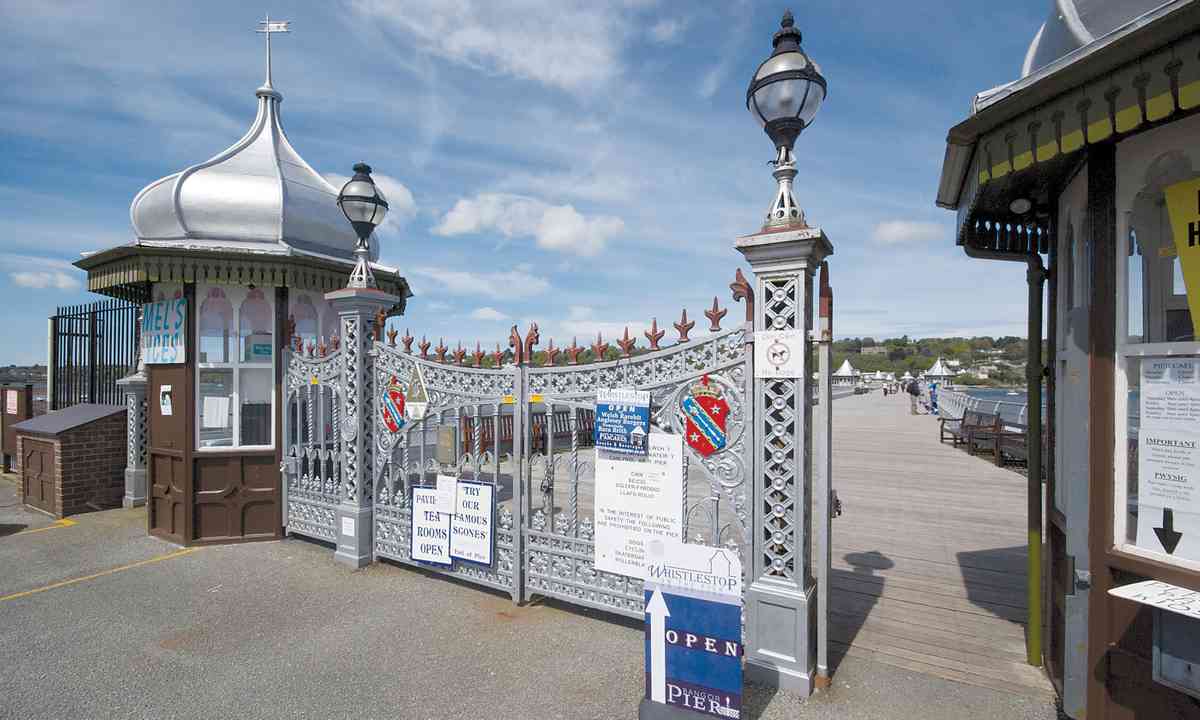 Stretching 1,500ft across the Menai Strait, and almost touching the Isle of Anglesey, this is a perfect example of a late Victorian pier, little changed from its original appearance. You wouldn’t think by looking at it that it narrowly escaped demolition in the 1970s, and was handed over to Bangor City Council for the princely sum of 1p!

The pier is a wonderful place for twitchers to observe birds such as redshanks, curlews and cormorants at low tide. The pyramided pavilion at the end, originally designed as a waiting-room for ferry passengers, now houses the Whistlestop café, serving delicious home-made scones and cakes. The many brass plaques along the decking record messages from visitors for whom the pier holds special memories. There’s a small entrance toll. 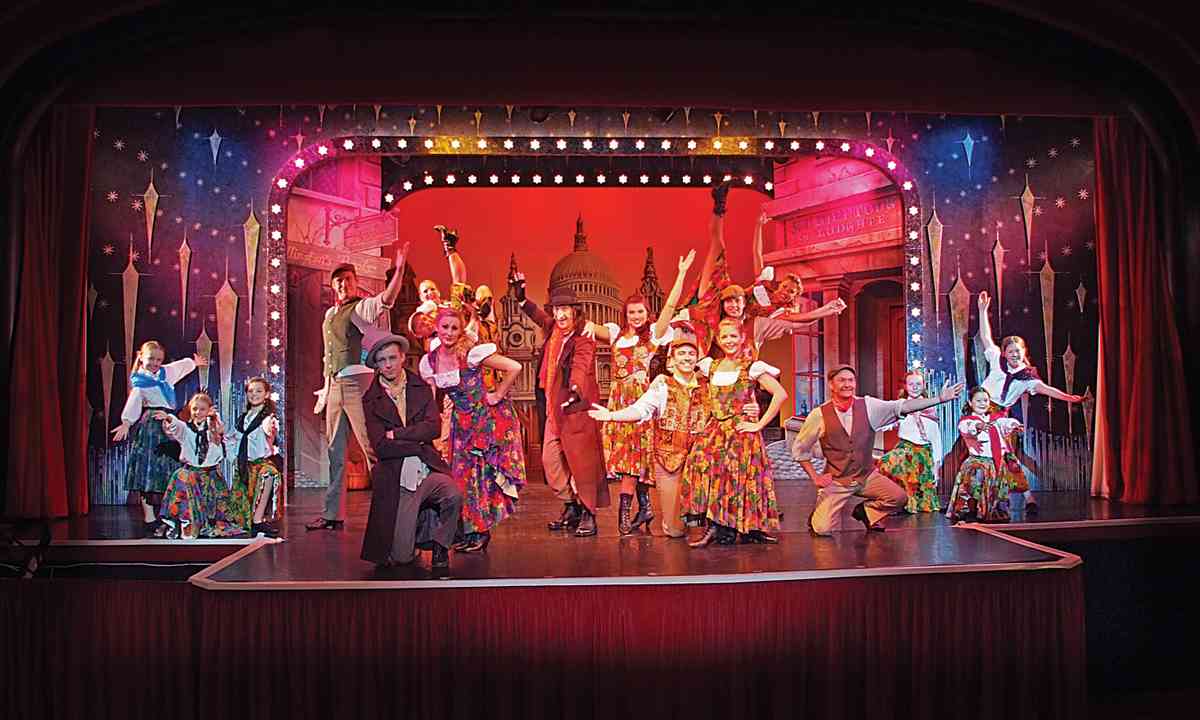 Cromer pier is one of the main attractions of this picturesque and unspoilt seaside town some 25 miles north-east of Norwich. It sits below the magnificent Hotel de Paris, where Stephen Fry once worked as a waiter. The pier serves as the launching place for the Cromer lifeboat, which may be viewed when not in service.

The jewel in the pier’s crown is its Pavilion Theatre, which is home to the last surviving “end-of-the-pier” show, Seaside Special. This spectacular show, suitable for all the family, runs twice daily (Tuesdays – Saturdays) from mid-June to late September, and features the best of traditional British variety (Box Office 01263 512495): there is also a Christmas edition, and plenty of other one night shows all year round. Everyone, theatregoer or not, is welcome to pop in for a drink and a snack in the Pavilion Bar. Cornwall’s only pier was opened by the Prince of Wales (later King George V) in 1905 and built as an extension to the existing wharf at Falmouth Harbour. It played a key role during World War II when it was taken over by US forces who, in March 1942, launched a daring attack on the German-occupied docks at St Nazaire in France.

A more peaceful scene prevails today, with a number of boat operators offering ferry services and pleasure trips to Truro, Flushing and St Mawes. You can also fish or just sit and watch the world go by. A local community group organizes regular open-air markets and live music events and there’s an Information Centre and a café as well as the Prince of Wales pub opposite the pier entrance. 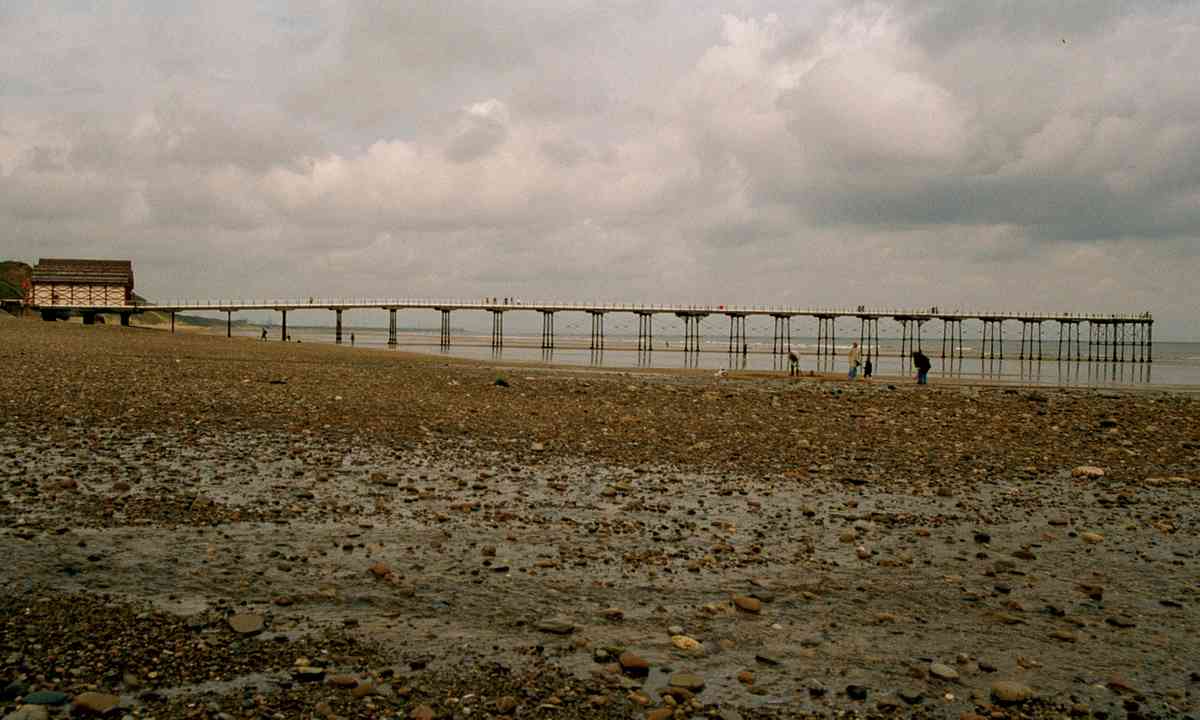 Saltburn is the only surviving of six Yorkshire piers. It dates from 1869 and was built shortly after the railway from Bishop Auckland reached this very select watering-place six miles along the coast from Redcar. It is stunningly situated in the middle of a sandy bay and can be reached by taking a water-powered lift, dating from 1882, from the cliff top.

It’s hard to believe that it had to be completely dismantled in 2000 and re-erected on much deeper foundations. There’s a traditional amusement arcade at the entrance but the rest of the deck is uncluttered and a popular place for promenading and watching the surfers along the coast. The pier is stunningly illuminated at night, making it a truly romantic rendezvous. 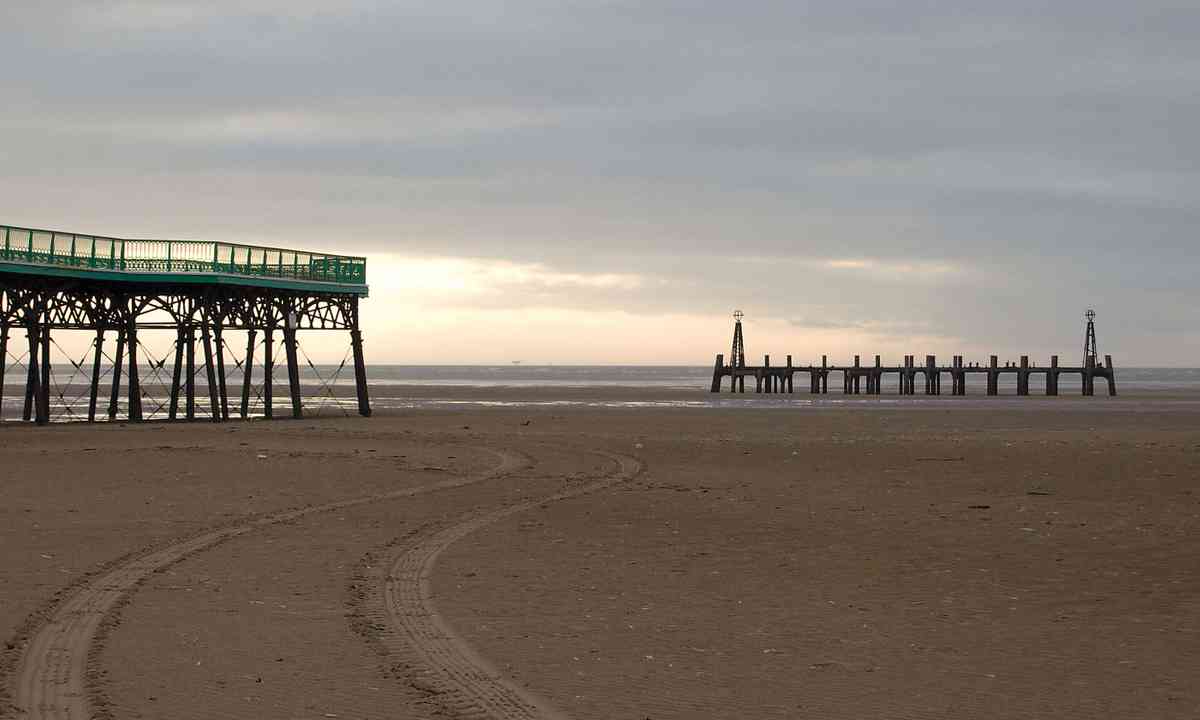 Although only six miles down the road from bright and breezy Blackpool, Lytham St Annes couldn’t be more different. Many of the famous entertainers like George Formby and Les Dawson, who packed the Blackpool theatres, had houses here, and the town is well known for hosting the Open Golf Championship.

There were originally two piers but Lytham was closed to the public on safety grounds before World War II, and eventually demolished in 1960. St Annes has been reduced by several fires from its original length of 915ft to 600ft but is a very graceful and well maintained pier, fronted by an unusual Tudor style entrance dating from 1899. This leads into a traditional amusement arcade with shops and the Deckhouse restaurant serving delicious family meals. You can exit the arcade onto the open deck and gaze at the former landing jetty sitting forlornly in the distance.

Anthony Wills, along with photographer Tim Phillips, is the author of British Seaside Piers, published by English Heritage. You can order your copy on Amazon now.