This vast mountain range is the emerald jewel of India, but where to head first? And what to do when you're there? Local hiking enthusiast Priyanka Shankar shares her tips

5 mins
The lush Western Ghats mountain range is a hiker's paradise. Its peaks, wetlands and natural parks are spectacular all year round, flourishing particularly in the monsoon season – from June to September.

The ghats stretch for about 160,000 sq km along the west coast of the Indian peninsula, and were recognised by Unesco for their biodiversity in 2011. Here are five top spots to seek out on your trip to this untamed paradise.

Hike up to Tadiandamol in Coorg

Coorg is one of the most beautiful destinations in South India, best appreciated by trekking up its highest peak, Tadiandamol. A moderately easy hike, the meandering trail crosses tiny steams and coffee plantations. 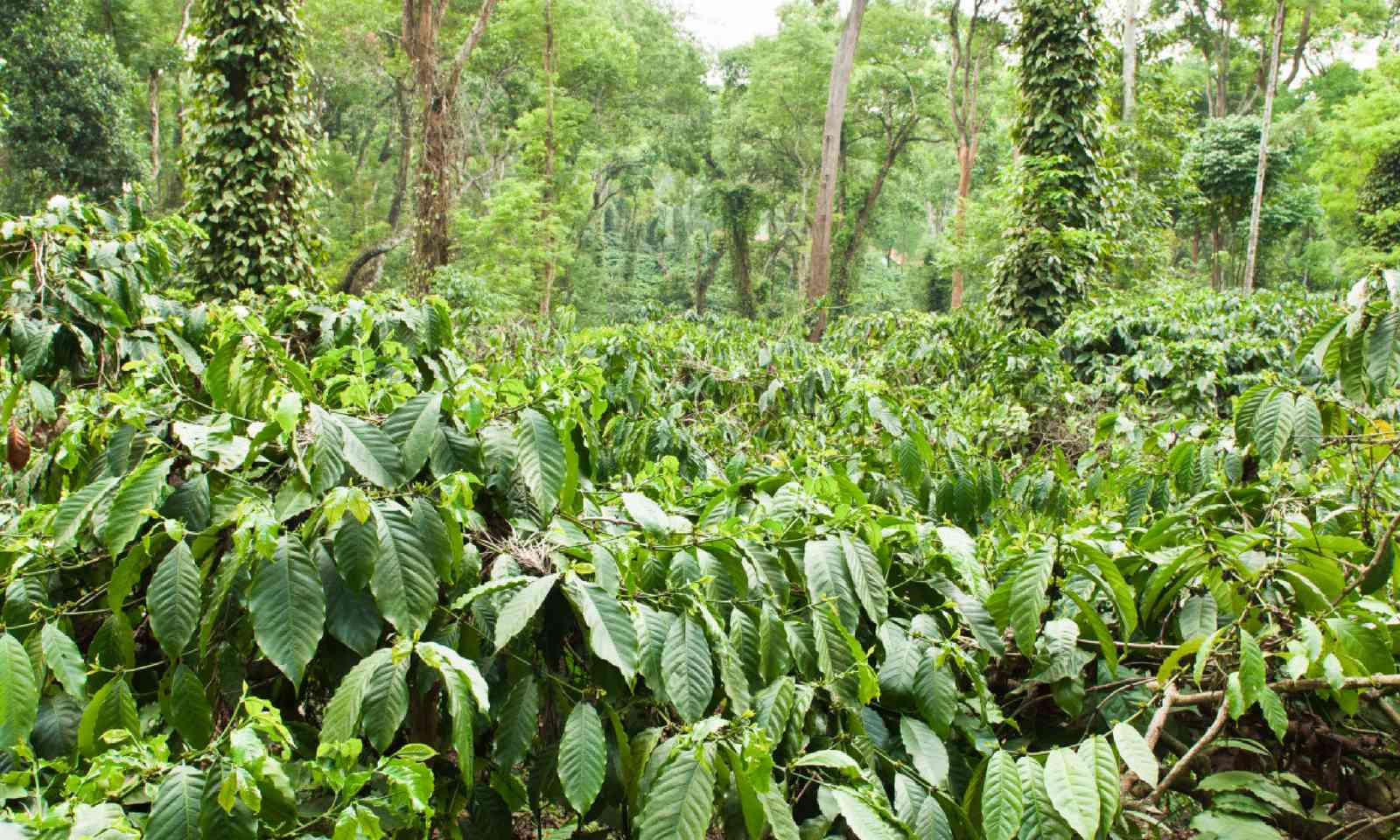 Hikers might encounter a few leeches along the way so make sure you carry some salt to remove them. If weather permits, you can camp alongside the trail – but we'd recommend bedding down in a homestay to experience the locals' warm hospitality. Pandi (pork) curry is a local delicacy.

Known for being one of the wettest regions of southern India, the quaint town of Agumbe is also one of the best places to see king cobras. It's also home to the Agumbe Reptile Research Station, a great place to learn about the flora and fauna of the region. 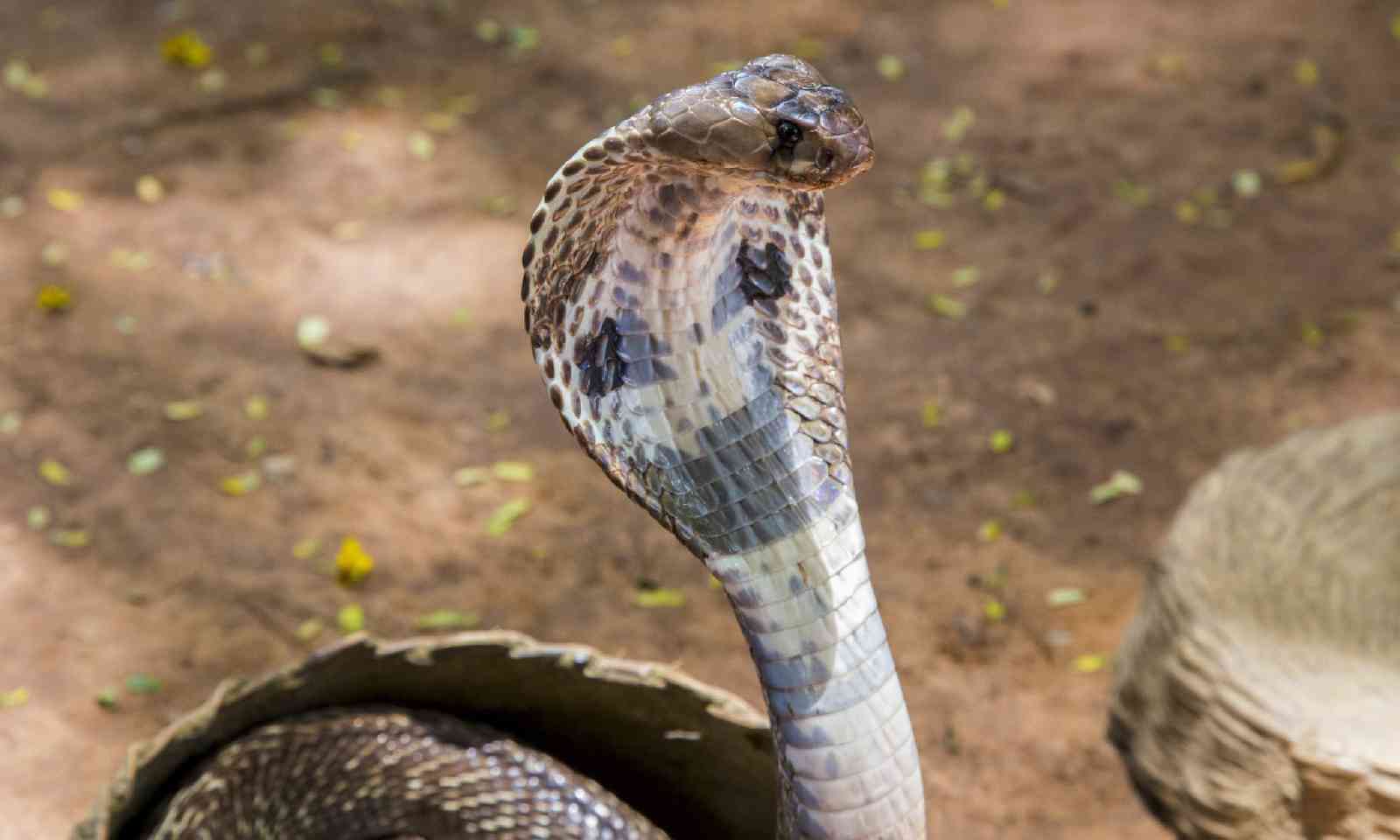 The town was also the setting of a famous Indian television show, Malgudi Days. Chances are, the locals will fill you in on the soap's stories over filtered coffee and mangalore bajji, a popular fried snack.

The hill stations of Kodaikanal and Munnar offer breathtaking views of the Western Ghats – and adventurous travellers can cycle between the two. Hire a bike locally to explore the wild forest paths and rumbling waterfalls, breathing in the fresh scent of eucalyptus trees. 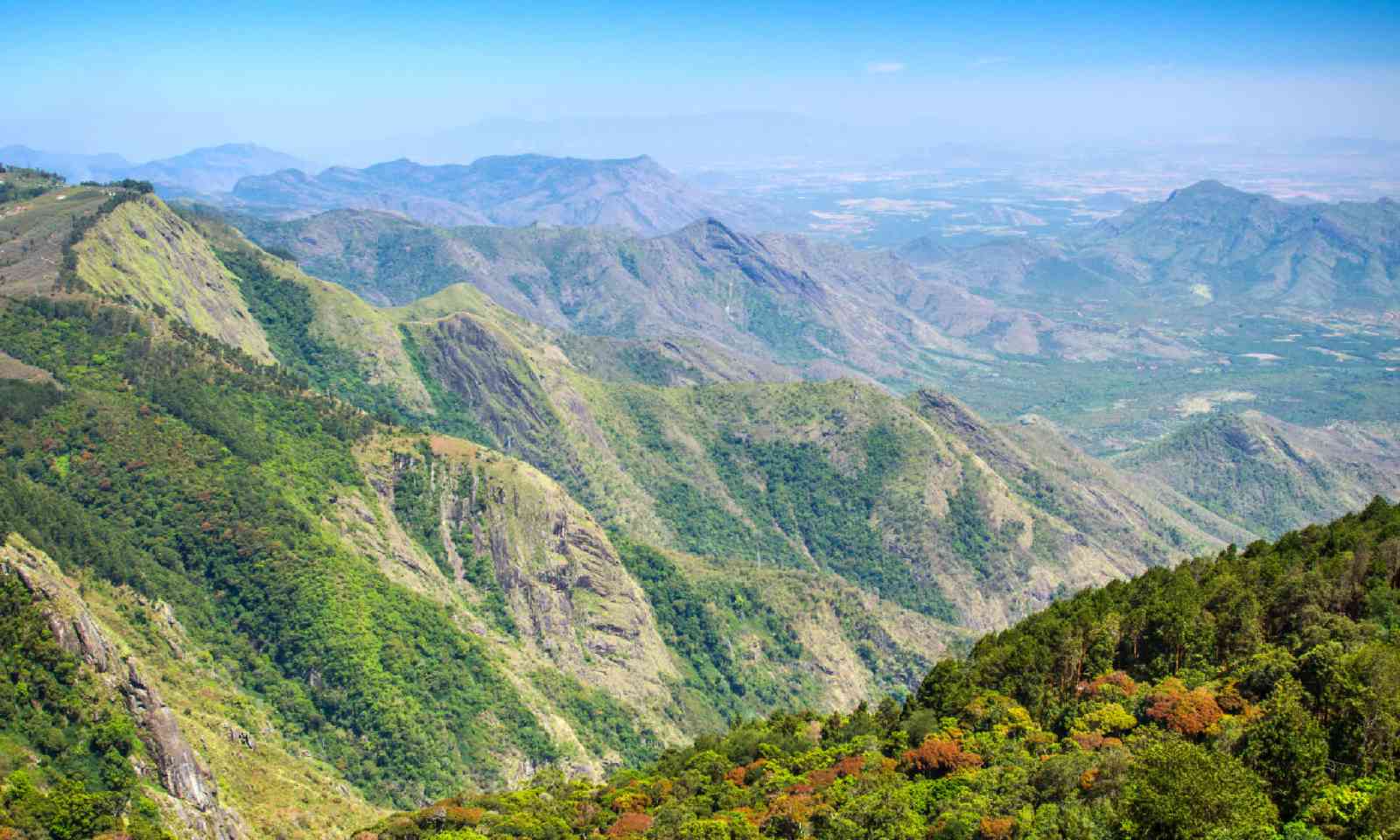 The hills of Munnar are covered with tea plantations, so you're perfectly placed for a rejuvenating cuppa after all that cycling.

Keep an eye out for elephants in Wayanad

Elephants, chital (spotted deer) and crocodiles are common sightings in Wayanad Wildlife Sanctuary – and lucky explorers might catch a glimpse of its wild tigers too. The park is also renowned for spectacular bird watching, so bring your binoculars. 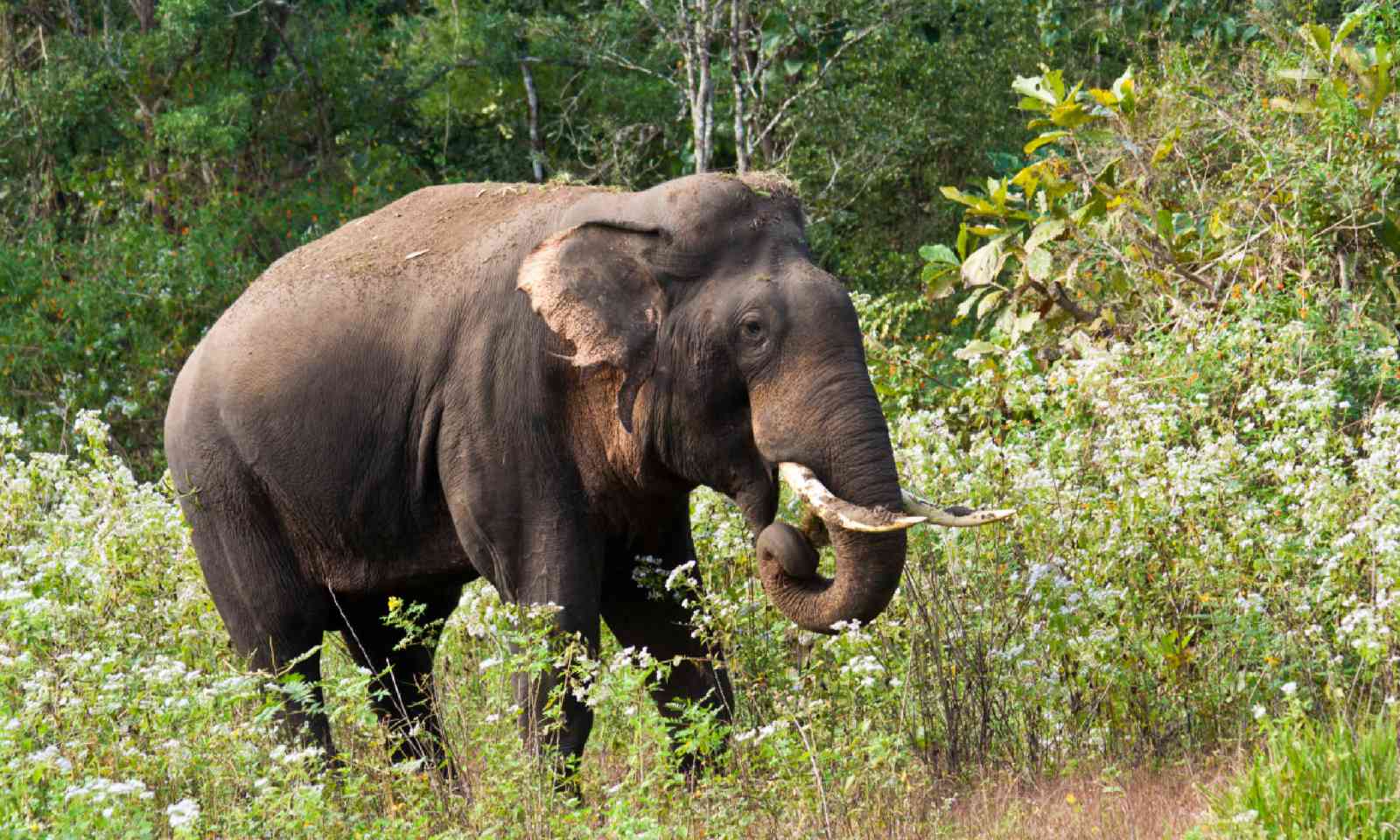 A two hour drive away, Chembra Peak is one of the locals' favourite hiking spots. You'll be rewarded with panoramic views of rolling hills and a heart-shaped lake – it's a rather romantic spot. Watch out for the weather, though: windy conditions can make hiking difficult.


Walk through clouds in Chikmagalur

With its colourful caves and a quaint little temple just a few steps from its summit, you'll be rewarded with more than just superlative views of emerald green forests when you scale Mullayanagiri peak. 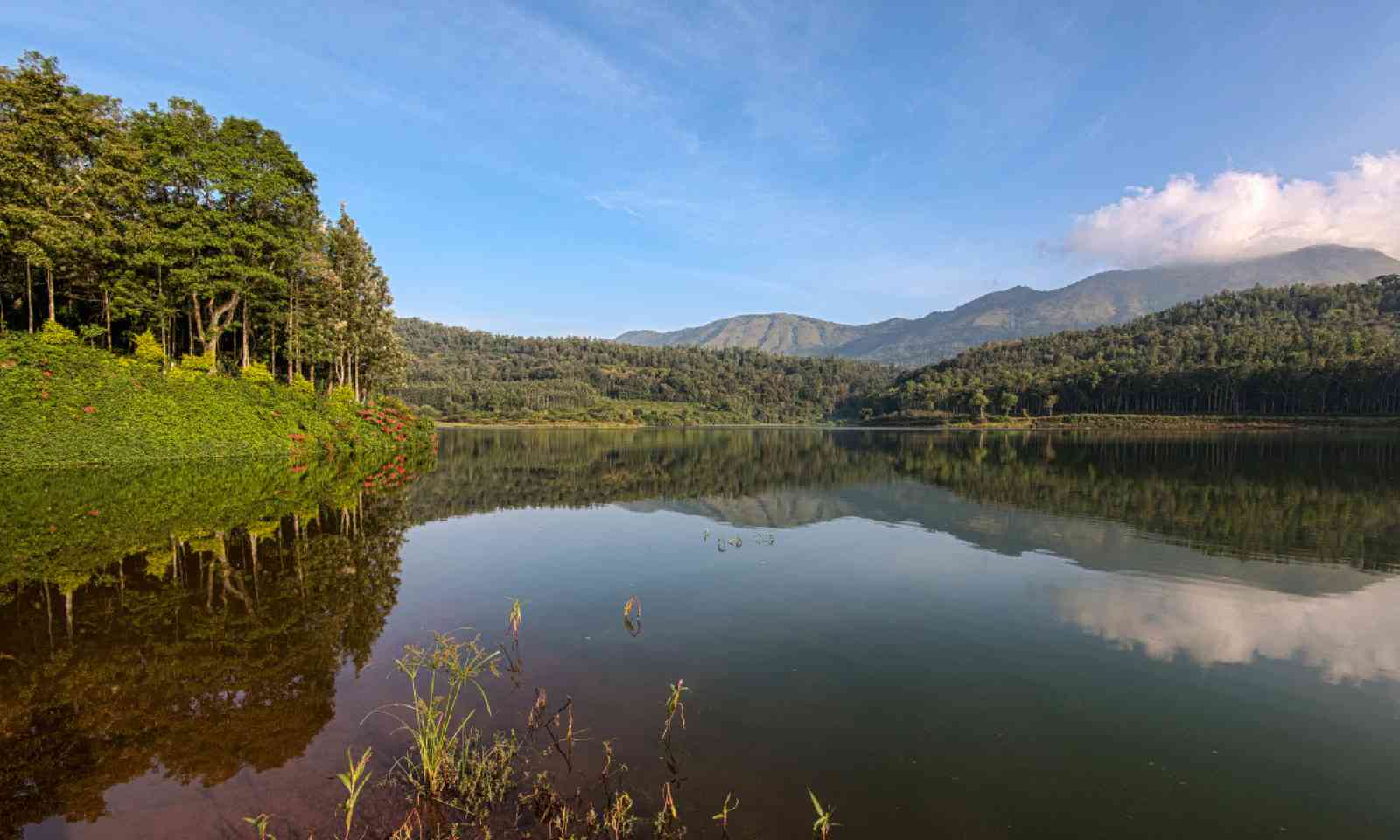 It's little wonder that this mountain has kept local hikers enthralled for centuries: even when the clouds roll in, its 300 steps to the top make for a spectacular pilgrimage. Aim to arrive at the peak at sunset for the most spiritual experience.