They take some getting to, but adventurer Ash Dykes says these remote corners of Madagascar will reward you ten-fold.

Cap Sainte Marie is a symphony in blue, where the Mozambique Channel meets the Indian Ocean and the sky and water merge until it is hard to tell where each starts. It is the southern-most tip of Madagascar, but tourists are few and far between. The nearest town, Fort Dauphin is a rough, eight-hour drive away. 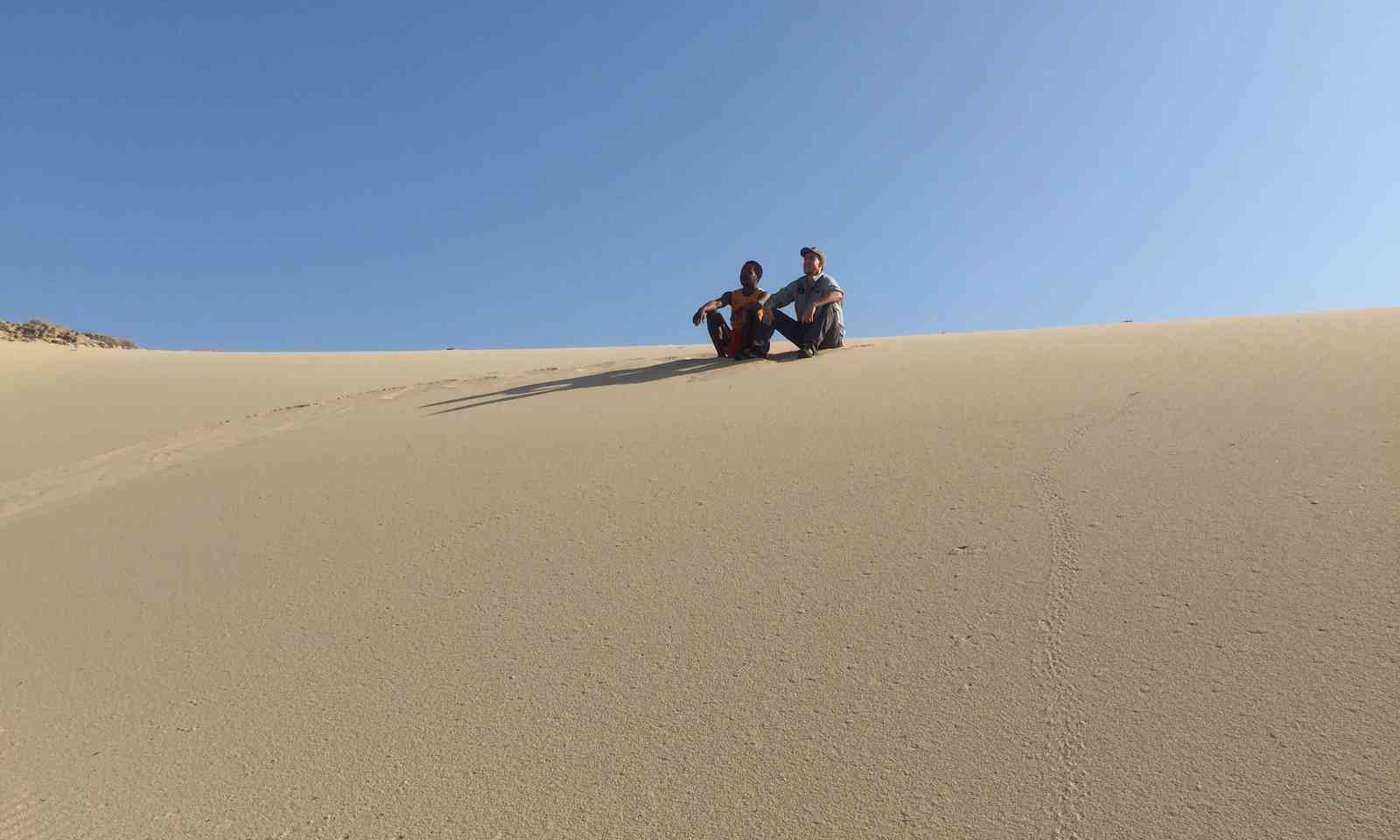 Take a seat on the sand dunes and you will be rewarded with the sight of humpback whales breaching close to shore as local men spear fish in the shallows. Watch where your foot falls: I came upon the remains of egg shells, laid by the Elephant bird that went extinct over 400 years ago.

At the foot of Pic Boby (Madagascar’s second highest mountain, in the heart of Andringitra National Park, you’ll find Tsaratsoa camp and a small retreat run by my logistics manager, Gilles. Surrounded by mountains and forest, you’ll feel like you’ve stepped on to the set of The Lord of the Rings. 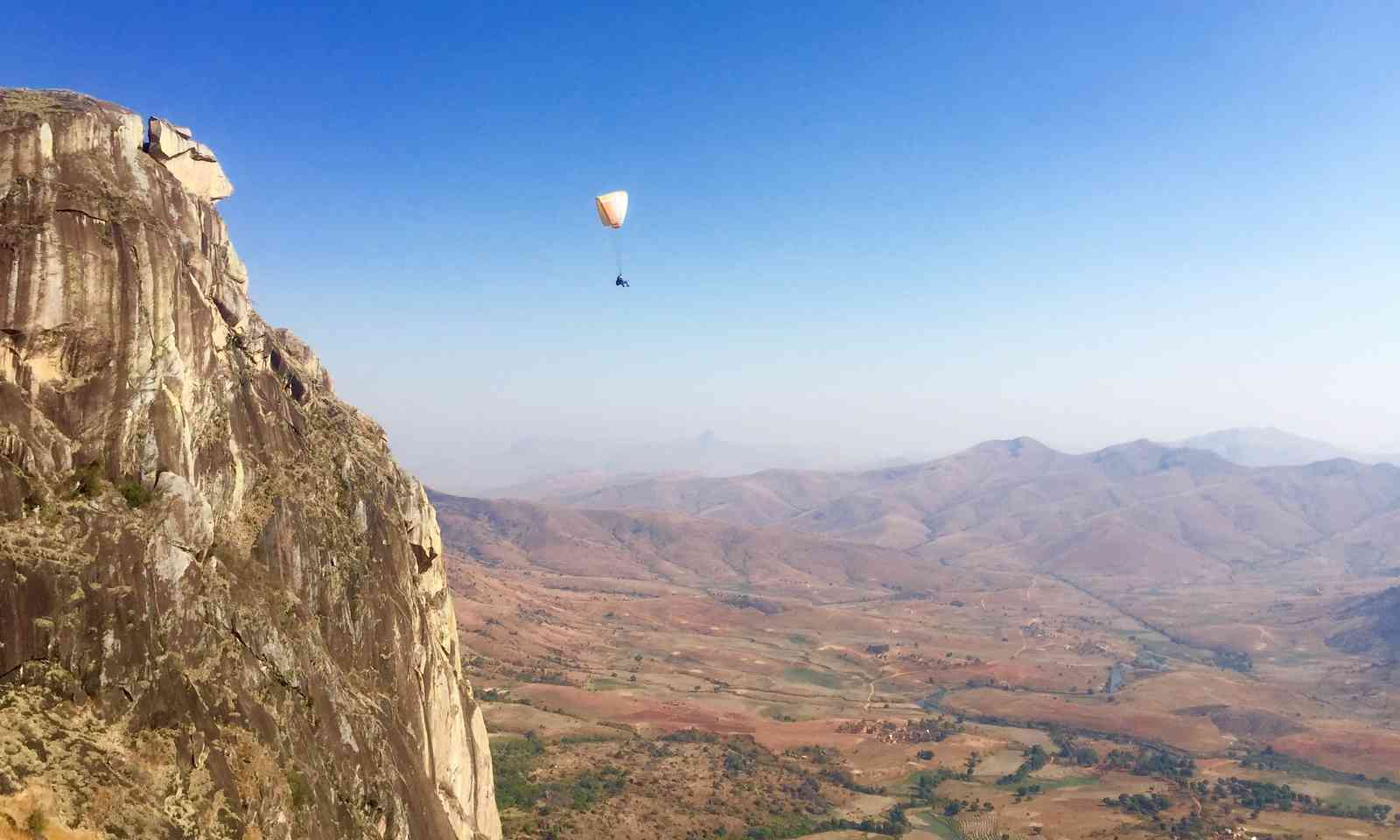 The area offers an abundance of wildlife, small local communities are hospitable and friendly and was ready with a friendly smile. For the active traveller the area is offers countless opportunities trekking, rock climbing, bouldering and even paragliding.

At 2,501 metres, Andohanisambirano may only be the fourth-highest mountain in Madagascar, but is one of the country’s toughest climbs. Indeed, it was so tough that I had to leave my porter at a small village at the base of the mountain and tackle the climb with just my guide. 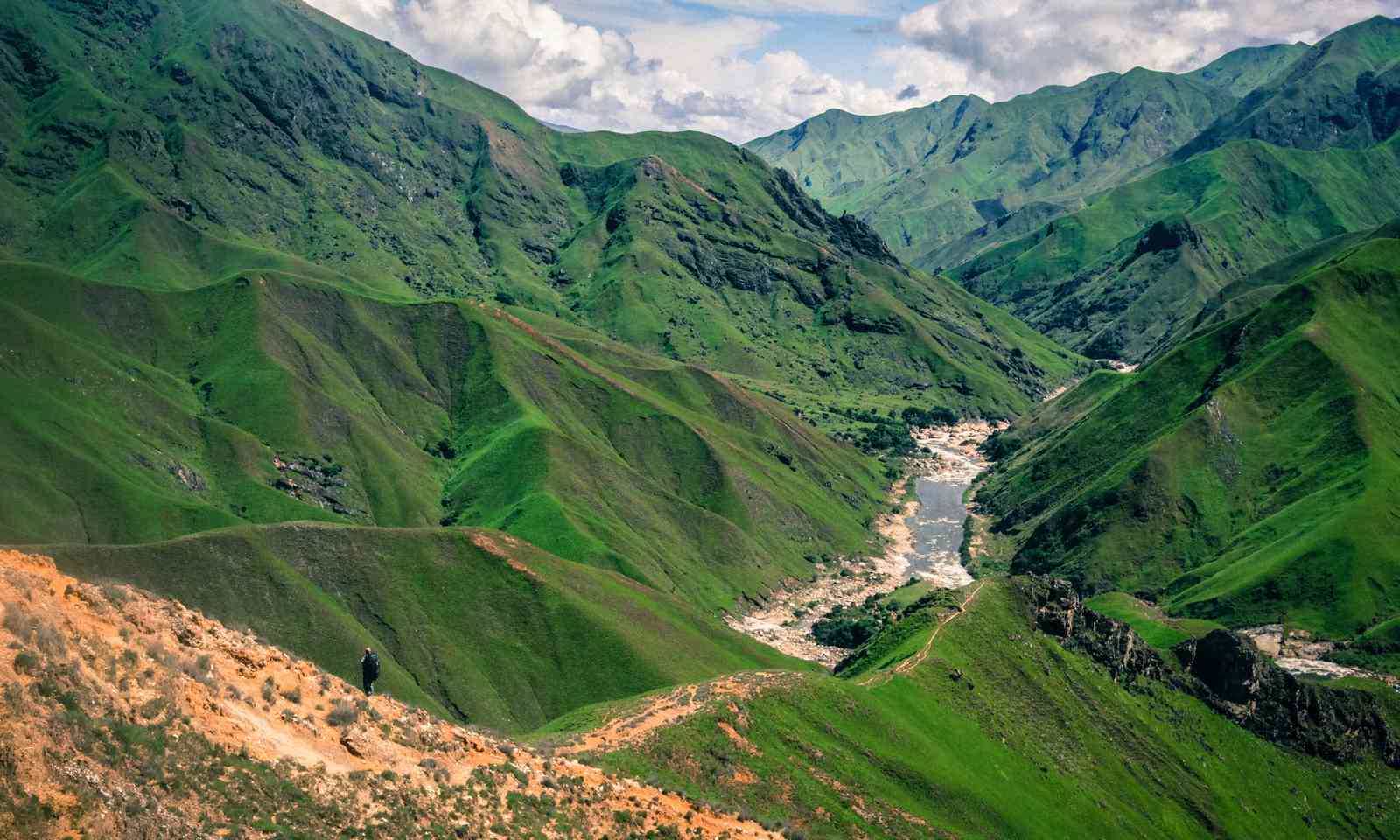 The path to the summit was tricky. Progress was extremely slow and we would often cover only a few a hundred metres every two hours or so. Having said that, there was something very special about being so deep in the jungle and so far into the interior of Madagascar.

We went to areas where even the locals dare not go, let alone another westerner. Just to give you an idea of how few people come here, we stumbled upon a type of pochard ducks that were believed to be extinct. Like I said, a truly special place.

If it’s mountains, jungle and unique wildlife you’re looking for, then you can’t beat Tsaratanana National Park. I spent four weeks trekking through this national park, from one side to the other, and it was as wild as it gets. There were mountains to climb and rivers to cross and I didn’t see another human for six days! 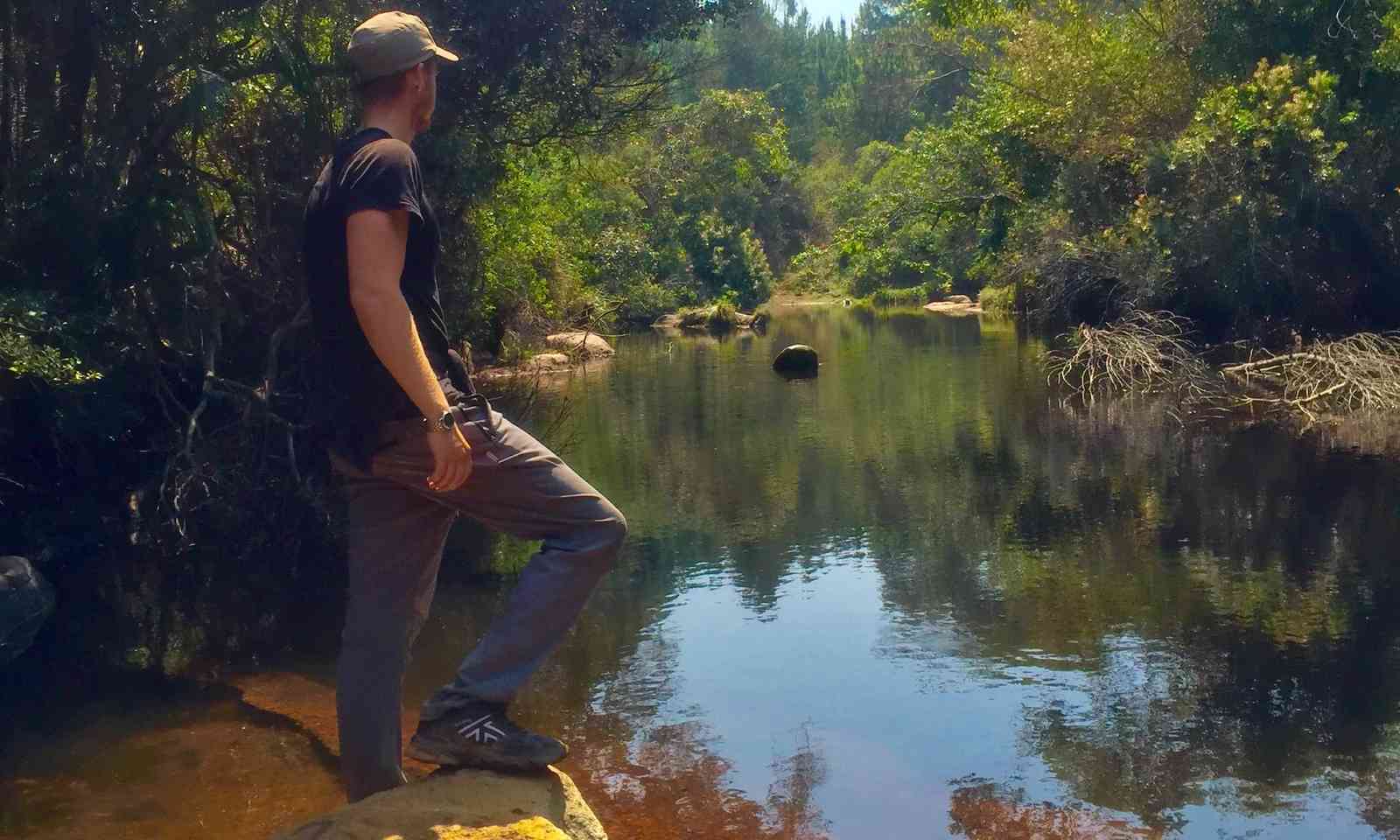 Just make sure you trek in the dry season when rivers are at their lowest!  I did my trek in the wet season and had to build a raft to cross a river that was fully flooded and apparently infested with Nile crocodiles! One real treat was supplementing the food I was carrying with stuff growing in the park. I feasted on coconuts, mangos, sugar cane, palm and lychee, just to name a few.

Not a particular destination as such, but something I’d think every visitor to Madagascar should do: visit a village off the beaten track. I had so many amazing experiences visiting locals along my expedition, each different and unique in their own way. 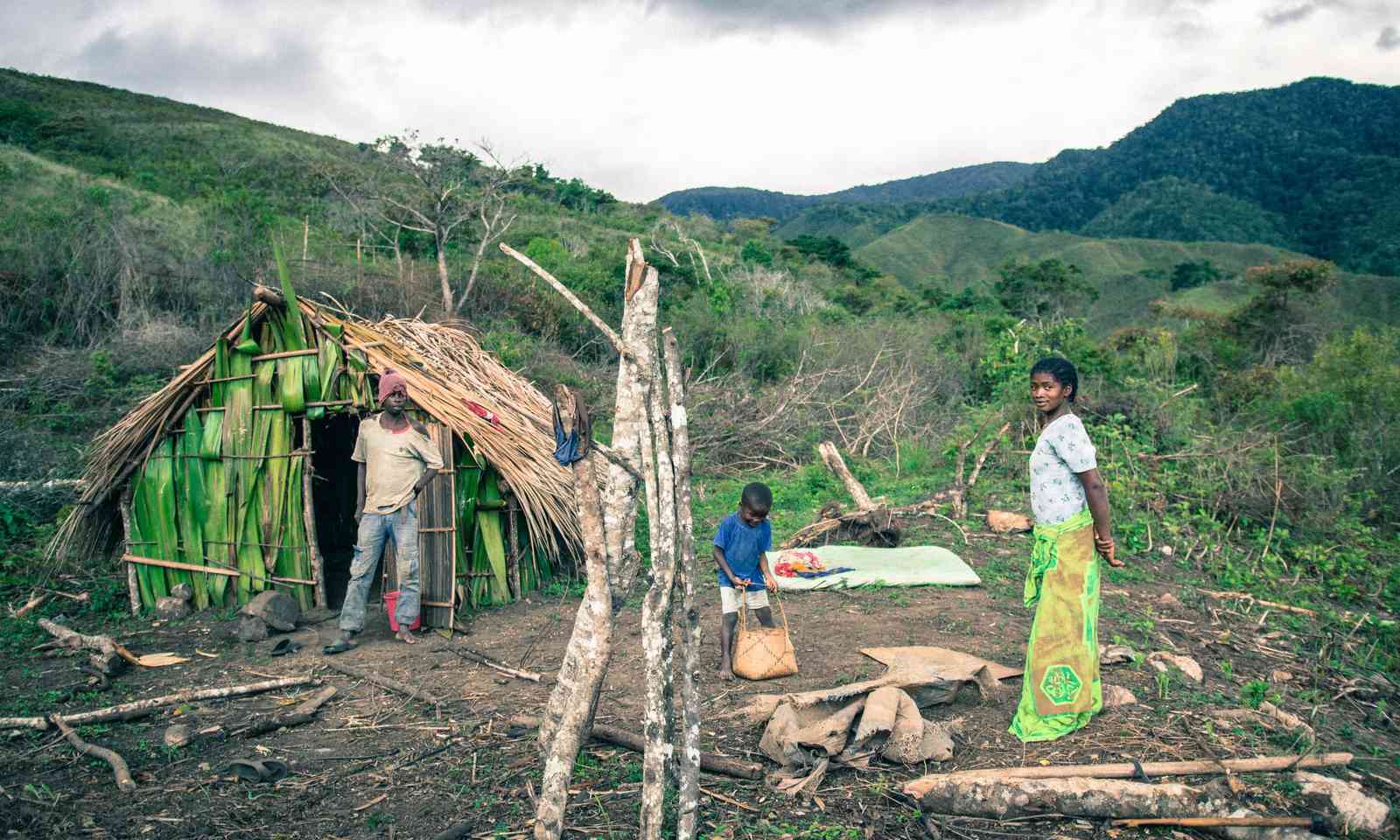 There are 18 different dialects in Madagascar and countless belief systems and ways of living. In the centre of the island, people ran away from me. In the south, huge crowds gathered around me. In many places I was the first westerner they had ever seem. But once the ice was broken, I was taken in and treated with incredible hospitality. Just another example why this diverse and beautiful country should be on their travel list!

Ash Dykes is the first person in history to successfully walk the entire length of Madagascar from south to north, summiting its eight highest mountains on his way. For more information about Ash and his Madagascan adventure, visit his website, www.ashdykes.com.