Think you know Yorkshire? We bet you haven't heard of these 5 hidden gems...

It takes a hardy (if somewhat mad) soul to go underground through the multitude of passages that honeycomb the Dales, but the rewards are immense.

Ease Gill is part of the Three Counties System, the longest and most complex cave system in Britain, and lies below the Casterton, Leck and Ireby Fells around the 2,057ft Gragareth. So much so that nearly 90km of passage has been found to date – with discoveries continuing all the time.

Cavers don't have it all to themselves: you can enjoy what's happening above the surface too. Simply follow the beck from its full flow, right through to where it disappears underground and then into spectacular gorges.

Its remote location means it is very rarely visited. It's serene, colourful at all times of the year, and the perfect place to reflect. 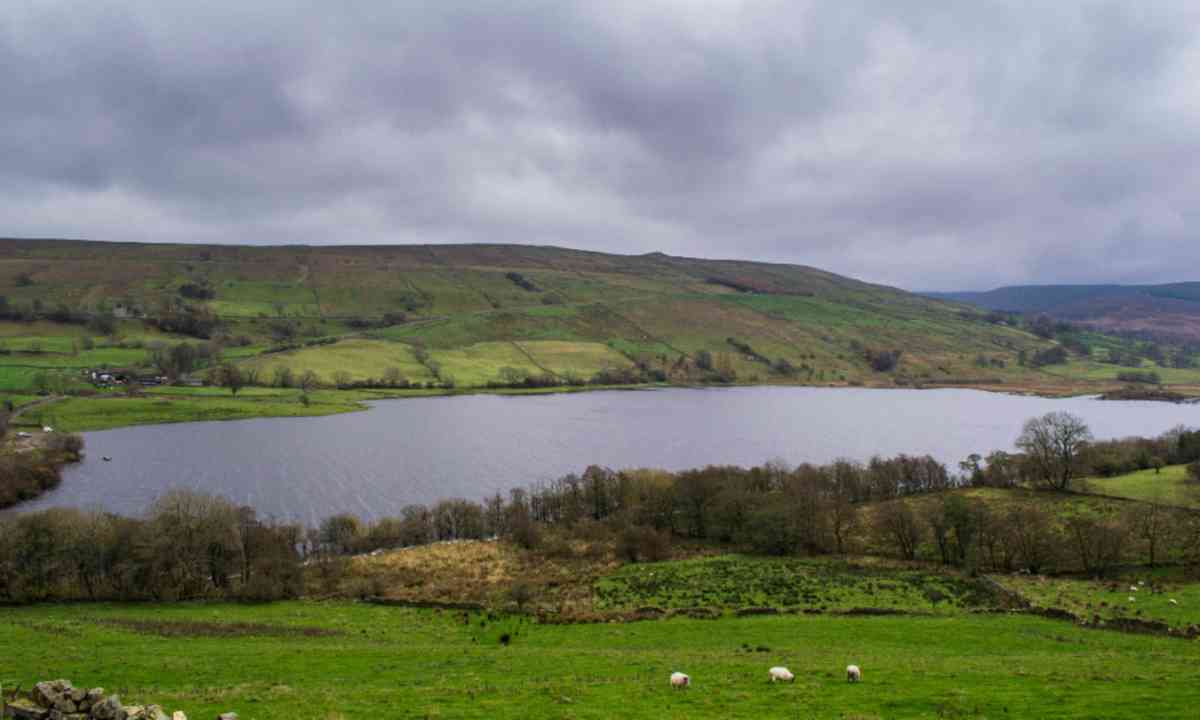 Semerwater, near Bainbridge, is the second largest natural lake in Yorkshire after Malham Tarn – and legend has it that it was once the site of a prosperous city in the Dales.

The story goes that an old man came to the city in search of food and drink. He knocked on each door, being rebuked every time, before he found a welcoming ‘hovel’ where a poor couple pitied and took him in.

After enjoying the couple’s hospitality, the old man turned to face the town and said: “Semerwater rise! Semerwater sink! And swallow the town, all save this house, Where they gave me meat and drink." Immediately, the waters of the lake rose up and flooded the area drowning all of its citizens, except for the couple who took him in.

Today the lake is rarely busy, usually glass-like and great for the many birds that visit its shores. 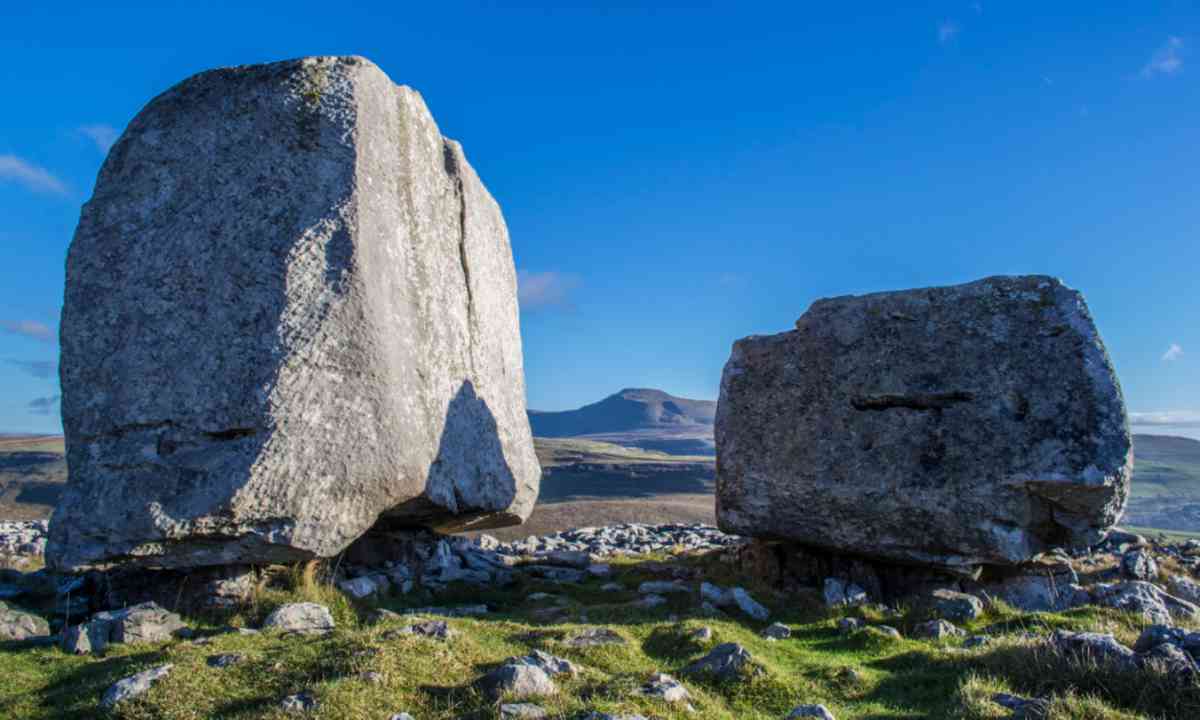 Take the path to the Turbary Road from Ingleton to experience this eerie scenery at its finest. You climb into an area of dense limestone, boulders and pavement, before the going is fairly flat and grass-like with Gragareth stretching ahead. Here, in this superb setting – in the stunning Kingsdale – are the Cheese Press Stones.

These stones were more than likely left stranded in this location by ice movement in the Ice Age. Since then, unlike the limestone which is nearby, they have been shaped and smoothed by the elements, not contorted or cracked.

The view from here across the Dales is equally as impressive. 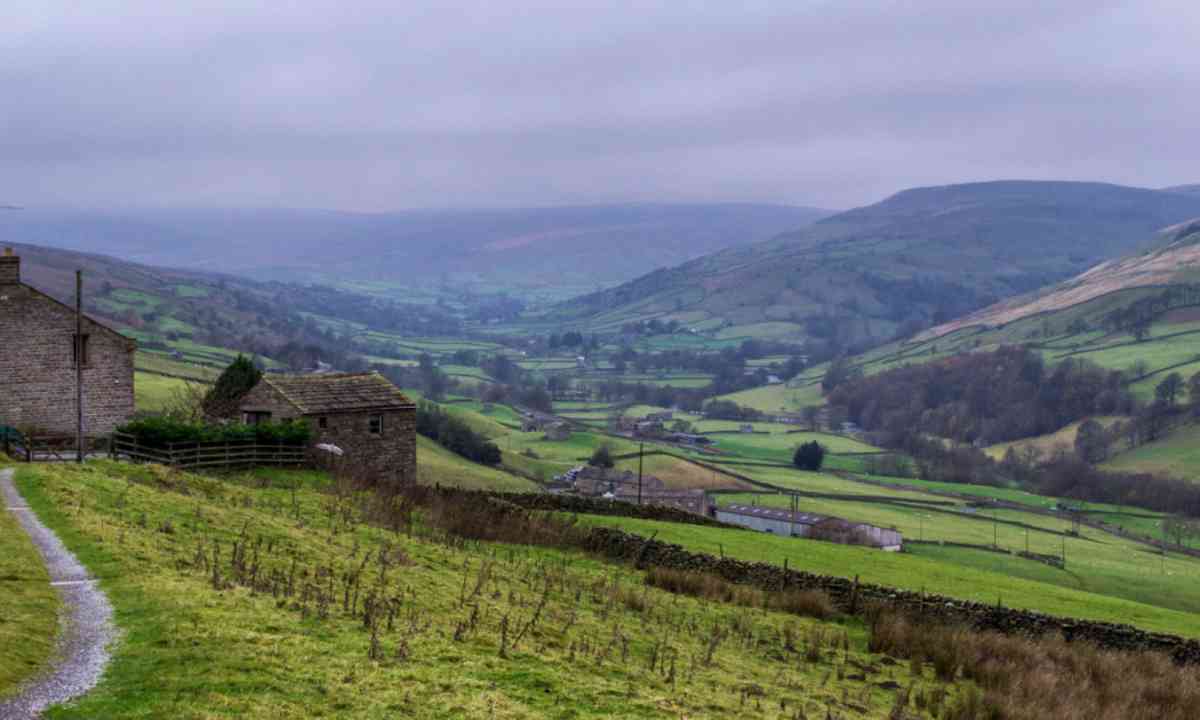 Long before farming and tourism became the dominant way of making a living in the Dales, heavy industry shaped some of the countryside we visit today.

Take a walk around Gunnerside – particularly Gunnerside Gill – and the impact of this activity, albeit hundreds of years ago, is there for all to see. This picturesque dale, Swaledale, was the site of a major lead mining enterprise.

The valley still contains much of its industrial past with dammed streams and old workings dotted around the gill. Sure, it sounds a bit bleak – but in a strange way it adds a certain charm to some of the best countryside the Dales has to offer. 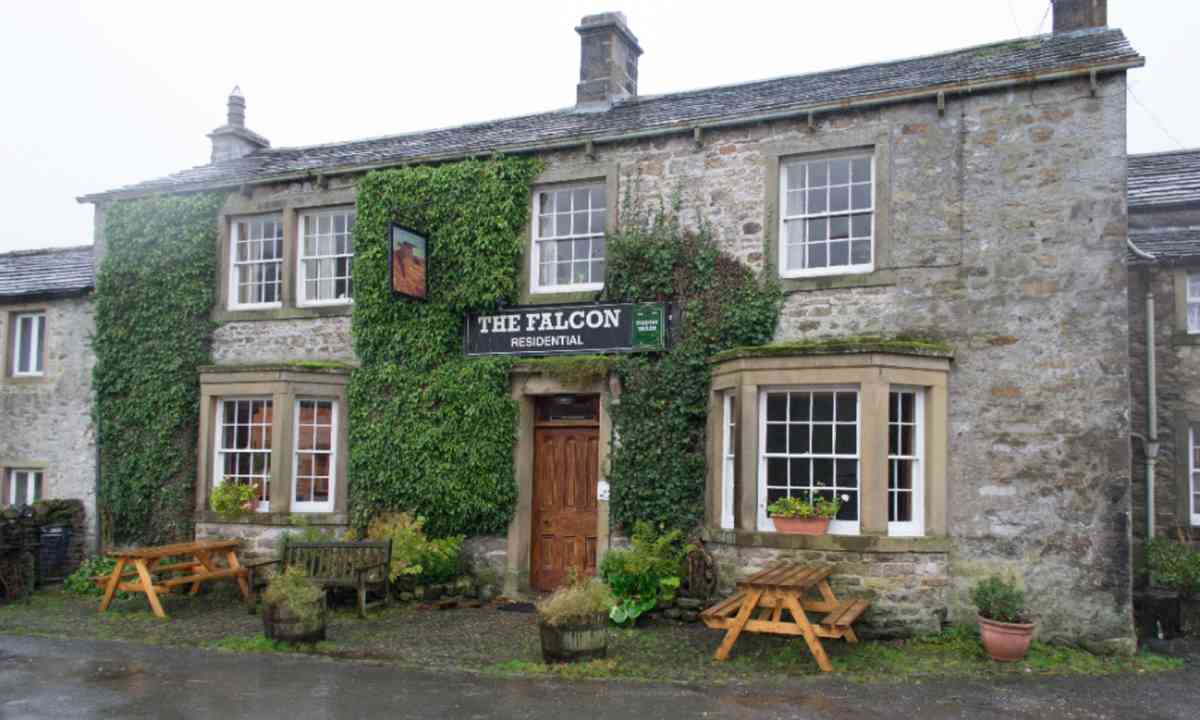 Yorkshire and pubs go together – and after a walk there are several you can enjoy. My favourites are:

The Falcon Inn, Arncliffe
The original Woolpack in long running soap Emmerdale. It’s the way it serves its beer that is the real gem. The ale of choice, Timothy Taylor’s Boltmaker, is poured from a jug to a glass. It’s the traditional way of serving beer which keeps the ale at room temperature and ensures it's great condition.

The George and Dragon, Dent
The tap house for Dent Brewery! Say no more!

Station Inn, Ribblehead
Remote and in the shadow of Ribblehead Viaduct and Whernside, this pub offers breathtaking scenery and great ale!


Mike Appleton is the author of 50 Gems of the Yorkshire Dales. To buy a copy, or to find out more, go to mascarandymedia.com. All photos by Mike Appleton.