The 5 happiest countries in the world

Here are the most cheerful countries in the world – and why we're always happy to visit them...

There are countless indexes out there measuring the happiness of countries. Some focus on the wealth of the country and the standard of living of the people who live there. Others employ complex equations that factor in everything from the weather to the cost of a certain basket of goods.

The one we like is the Happy Planet Index. It lists the countries that deliver long and happy lives within the environmental limits of the planet. And here is its top five: 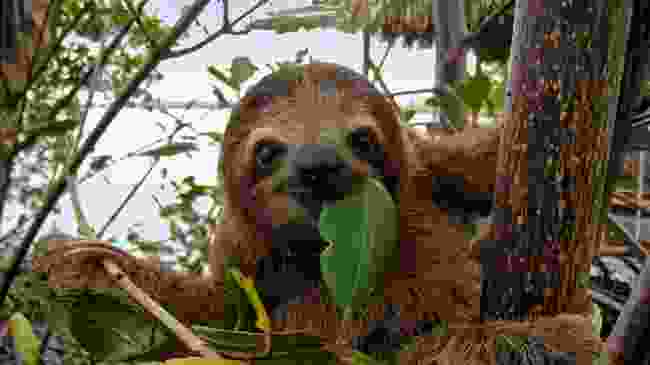 'Pura vida.' It's a popular saying in Costa Rica that roughly translates as 'life is good'. With its amazing biodiversity, beautiful beaches, rumbling volcanoes and pristine rainforests it's amazing for travellers too. 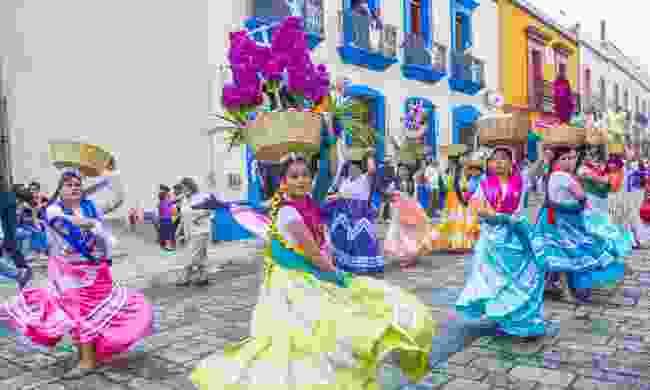 Stretching across two major oceans and pocketing one of the Seven Wonders of the World, Mexico is an extensive hub of vibrant culture, ancient temples and foodie delights. Visit the mighty Mayan ruins in Yucatán, whale-watch on the Baja California Peninsula, or head to the big city for spiced tacos and tequila. There's a fiesta to be had by all, no matter the occasion.

Get more inspiration for your Mexican adventure 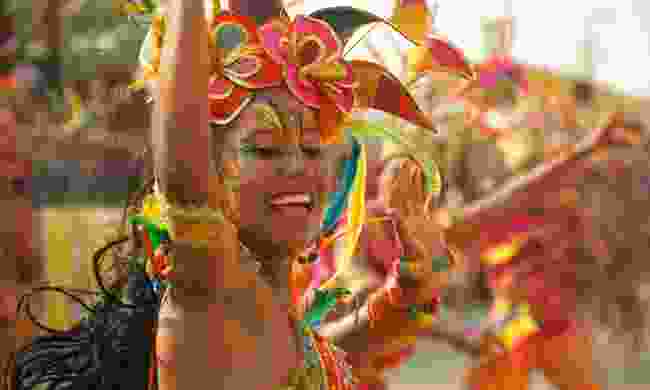 Colombia has shrugged off it's edgy reputation and is encouraging travellers to enjoy its tantalising mixture of Andean foothills and Amazon jungle, pre-Columbian sites and Caribbean beaches. The coffee is good, and with the second highest number of national holidays in the world, there's always a celebration going on somewhere.

Get happy with a trip to Colombia 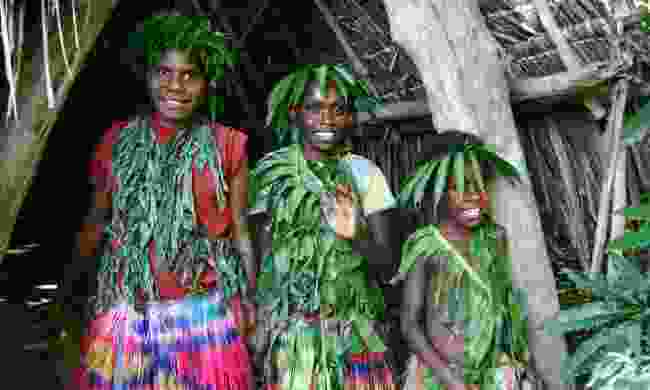 They say that happiness comes in many forms, but Vanuatu's ritual of plunging headfirst to the ground with vines wrapped around ankles isn't the first idea that comes to mind. Whether you brave this eccentric version of bungee jumping known as naghol, dive amongst World War II shipwrecks, or relax at Champagne Beach, the thrills of Vanuatu will leave you wide-eyed and grinning.

Find out more interesting things you never knew about Vanuatu 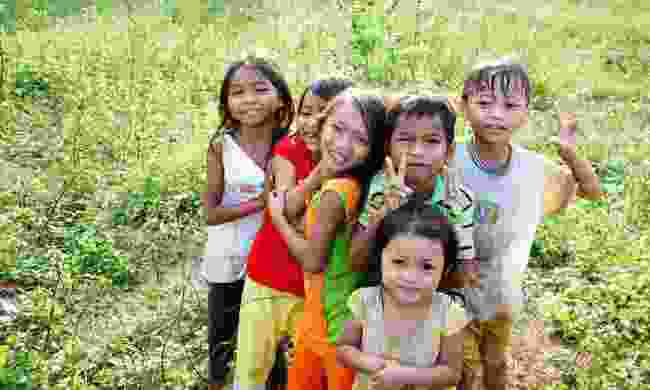 Vietnam has emerged from decades of war in incredibly good shape. A booming economy, coupled with man-made and natural wonders that make it a favourite with travellers too. And that's not even mentioning the food...

Plan your happy escape to Vietnam