5 D-Day sites you must visit

June 6 marks the 70th anniversary of the D-Day landings in Normandy. BBC presenter and historian James Holland lists the five most important sites to visit 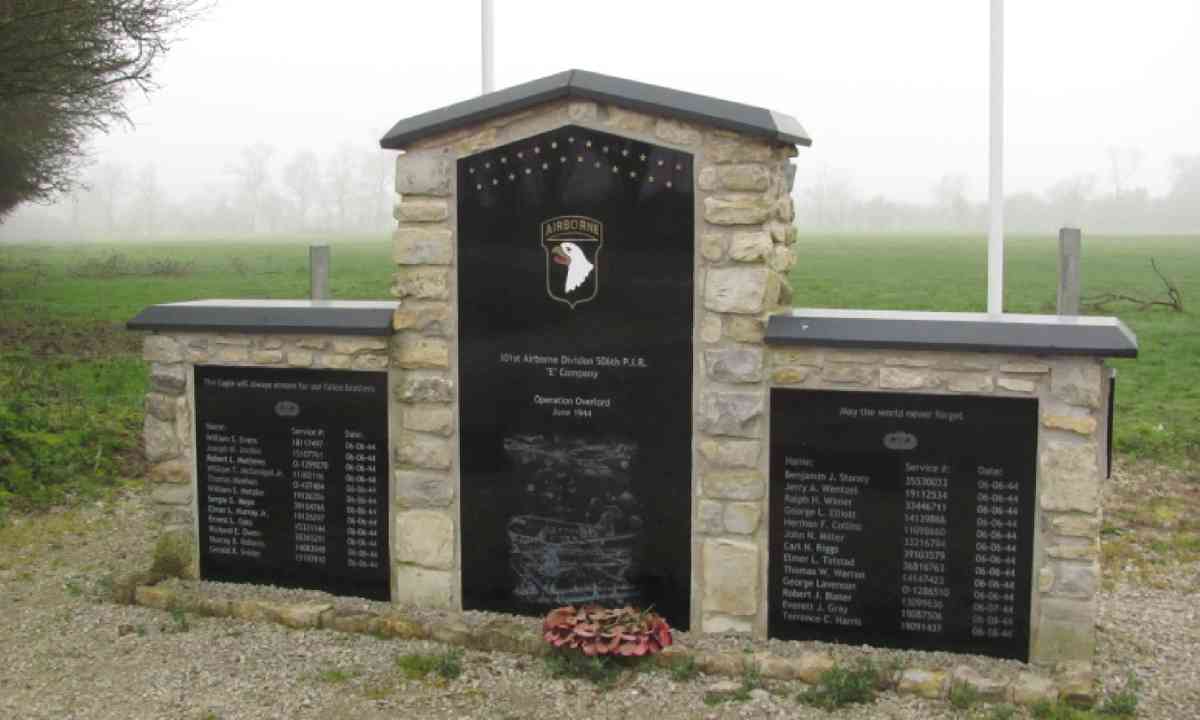 Anyone with even the remotest interest in the Second World War must have seen Band of Brothers, a really very good mini-series following the fortunes of Easy Company of the US 506th Parachute Infantry Regiment.

The key engagement in the D-Day episode, Day of Days, revolves around an assault by just a handful of men on a battery of four German guns threatening Utah Beach, where US troops are landing.  This was a real event and it is possible to visit the site.  It's just a couple of typical Normandy fields, but it's very atmospheric and there is a plinth with a map etched onto it, originally drawn by the original and very real Dick Winters, who led the attack.

Walk down the road a little way, and it's possible to see where the German guns had been positioned. Nestling behind is Brecourt Manor itself – on which there is a stone still stained by the blood of a German hit during that fight on D-Day morning. Just down the road is Utah Beach, and its D-Day museum. 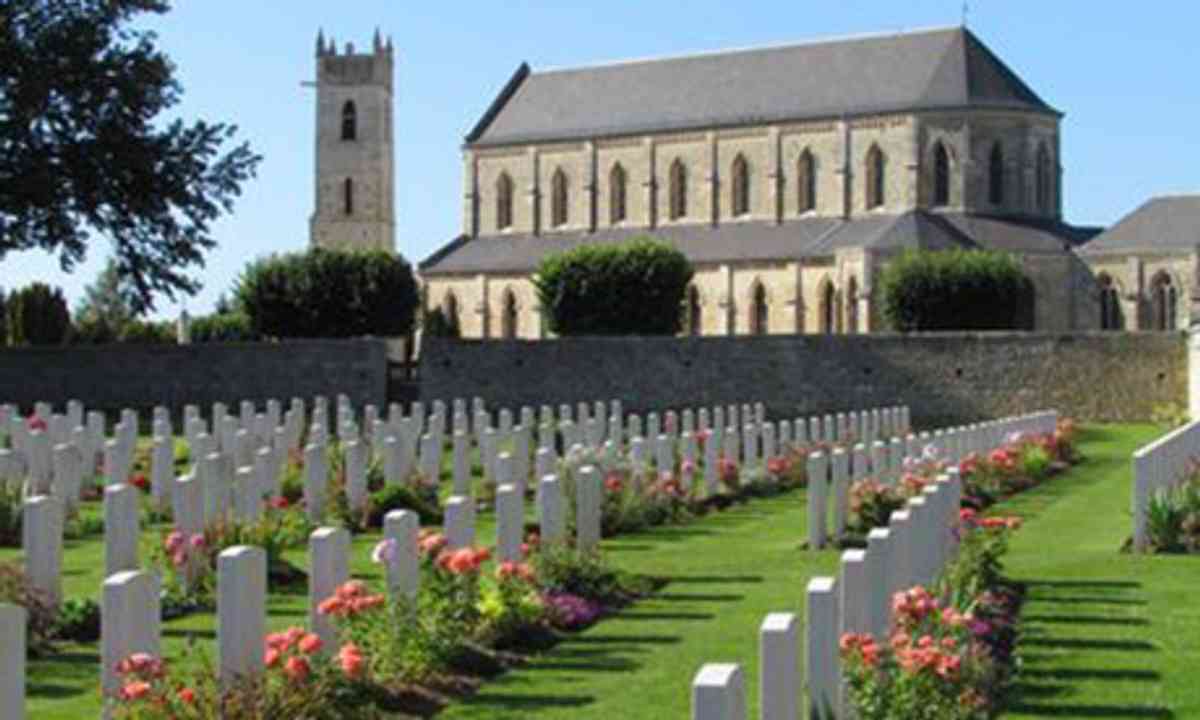 The American paratroopers secured the western end of the invasion front, but it was the British airborne troops who anchored the eastern flank. The village of Ranville lies a little way beyond Pegasus Bridge and on the edge of the main British drop zone.

There's a cemetery full of British paratroopers, but it's the church itself you need to look at, especially the main entrance. Look at the right of the doorway and you will see an arc of pockmarks in the stone following an upward trajectory roughly from right to left.

Early in the morning of D-Day, Sergeant Herb Fussell and a pal, both of whom had been pathfinders before the main drop, had arrived at this spot. Herb's friend was desperate for the loo and found one in a wooden hut opposite the church's entrance. Herb was standing by the doorway waiting for him, when suddenly a frightened German soldier appeared. Before Herb could raise his Sten gun, the German had opened fire with his MP40 - his sub-machine gun.

Fortune was with Herb that morning for such was the German's fright and inexperience, the bullets spattered up the wall above his intended victim's head. This gave Herb all the time he needed to open fire with his Sten gun and shoot the poor man dead. Moments later, Herb's pal reappeared, his bowels presumably a little calmer, and wondering what all the clamour was about. 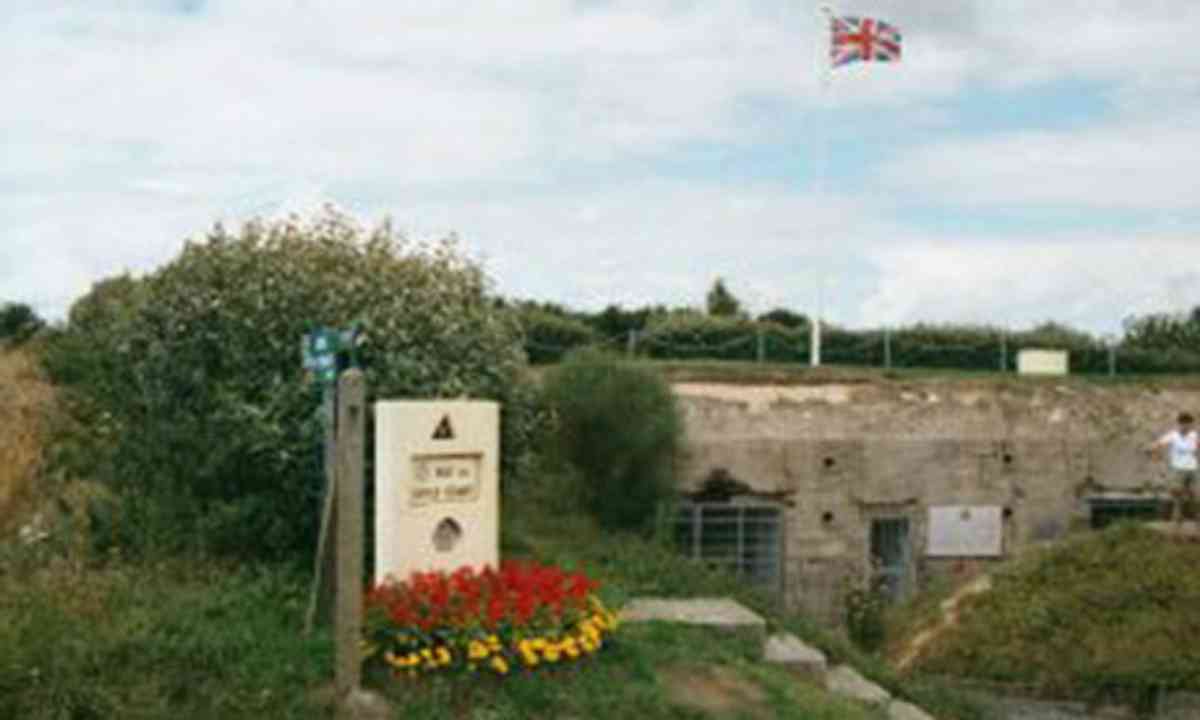 Hillman was a bunker complex on a ridge about a mile or so inland from Sword Beach and overlooking Colleville-Montgomery. A series of gun emplacements, observation posts and even underground barracks, the men here held up the British infantry for sufficiently long enough to scupper any chances of them taking the major city of Caen, ten miles inland, an important D-Day objective.

Restoration of the bunkers has been carried out by a core of local enthusiasts who are called 'Les Amis de Regiment Suffolk' – it was this regiment that had such a long fight here on D-Day.  It's really worth a good look around as it has been amazingly well-restored to how it was 70 years ago.

Particularly interesting is the cupola with images of nearby landmarks, painted around the interior rim to help sighting. It's a fascinating place, there's a great story around the battle there, and it also has great views of the eastern edge of the invasion beaches. 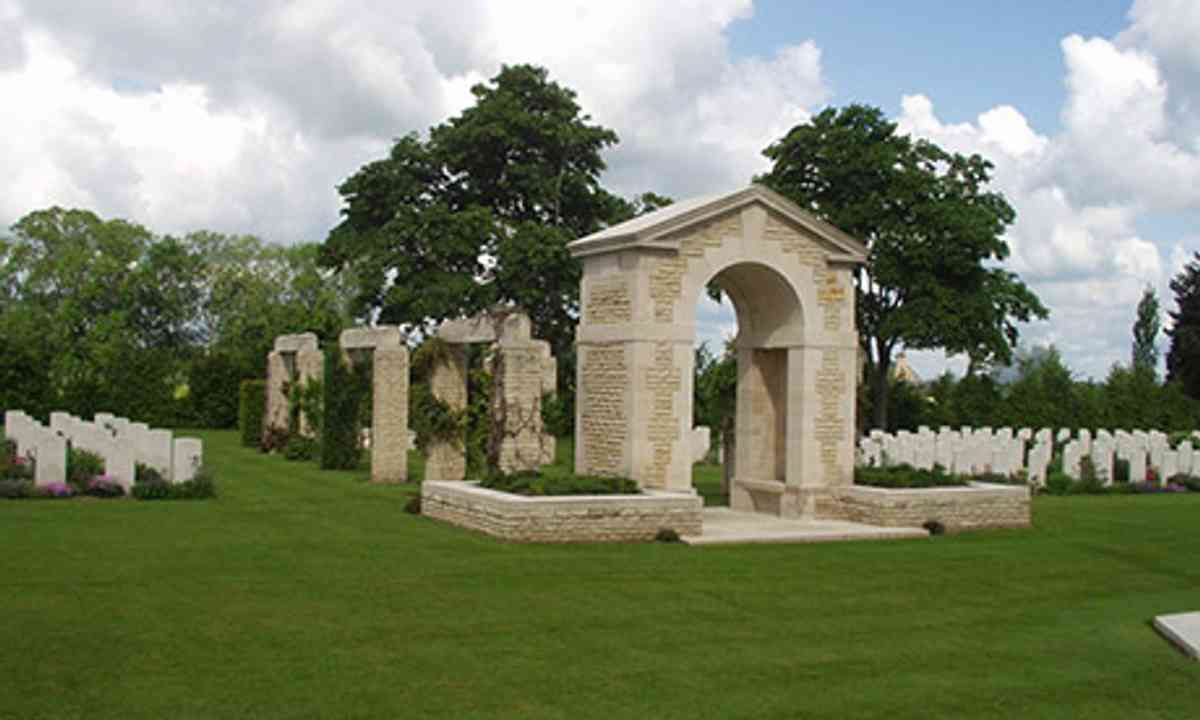 I often find the smaller war cemeteries more moving than the really large ones, like that at Bayeux, and Tilly is an especial favourite.

I have a particular interest in the Sherwood Rangers Yeomanry, who fought a long, hard battle nearby from just a few days after D-Day and through June and into July 1944. It was a tank regiment that had seen service all the way across North Africa and had then landed on D-Day in the first wave at Gold Beach.

A number of incredible characters fought with the Sherwood Rangers, but one of the most interesting was Keith Douglas – a fine writer but also arguably our greatest poet of the war. Douglas was tragically killed on 9th June, by a piece of shrapnel, after he had clambered down from his tank and was walking across open ground; and he is buried at Tilly.  He's easy to find – turn left at the main gate and he's at the end, about four rows back. It's a very moving experience – not just seeing Douglas' grave, but also reading the words of raw grief carved into so many of the gravestones. 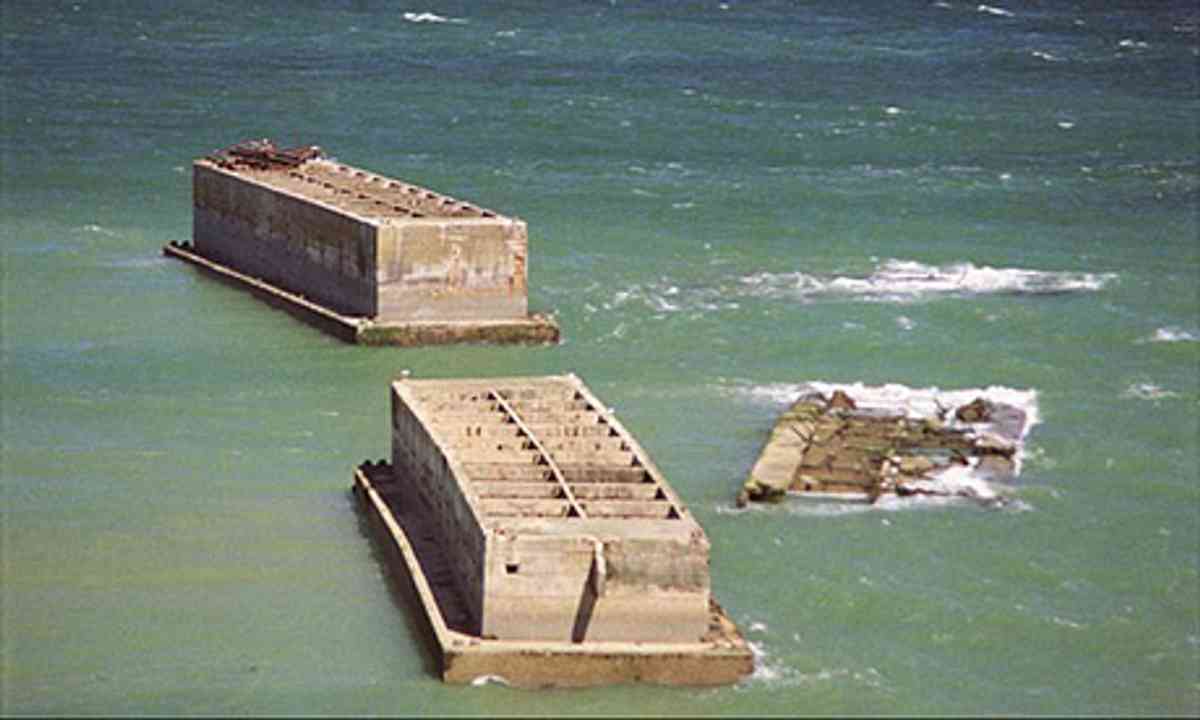 There's a special viewing platform on the eastern cliffs outside Arromanches, but while that gives you a good look at the remains of the this massive feat of engineering, it's good to try and get a little bit closer. Simply follow a path out of town and walk up the cliffs to the west.

I've yet to see another person on this path, so when you reach the top of the cliffs you really do feel you have the place to yourself.  Even better, you can look down right on top of the caissons – or 'Phoenixes' – and the old ships sunk as a makeshift harbour wall, and get a sense of the size and scale more obviously than by looking at it from the official viewpoint. To really complete the effect, walk down again and head onto the beach.  At low tide, the sea goes out quite a way and it's possible to walk almost right up to the nearest wrecks and caissons.

Here, you really do see just how impressive the Mulberry Harbour was: each caisson is absolutely enormous and the old wrecks are dark and forbidding.  It remains one of the great feats of engineering of the war – and all conceived, designed and built in Britain, and floated across the Channel at a time when there were still armies to supply, aircraft and warships to build, and a thousand other calls on Britain's resources.

Author and broadcaster James Holland has written extensively about military history, especially the Second World War, and has presented television programmes about Second World War battles. His latest book, An Englishman at War: The Wartime Diaries of Stanley Christopherson DSO MC & Bar 1939-1945, can be ordered now on Amazon. He will be presenting a one-off documentary, Normandy 44, on June 6 on BBC 2 as part of its D-Day commemorations.