5 cars that found a new life in foreign lands 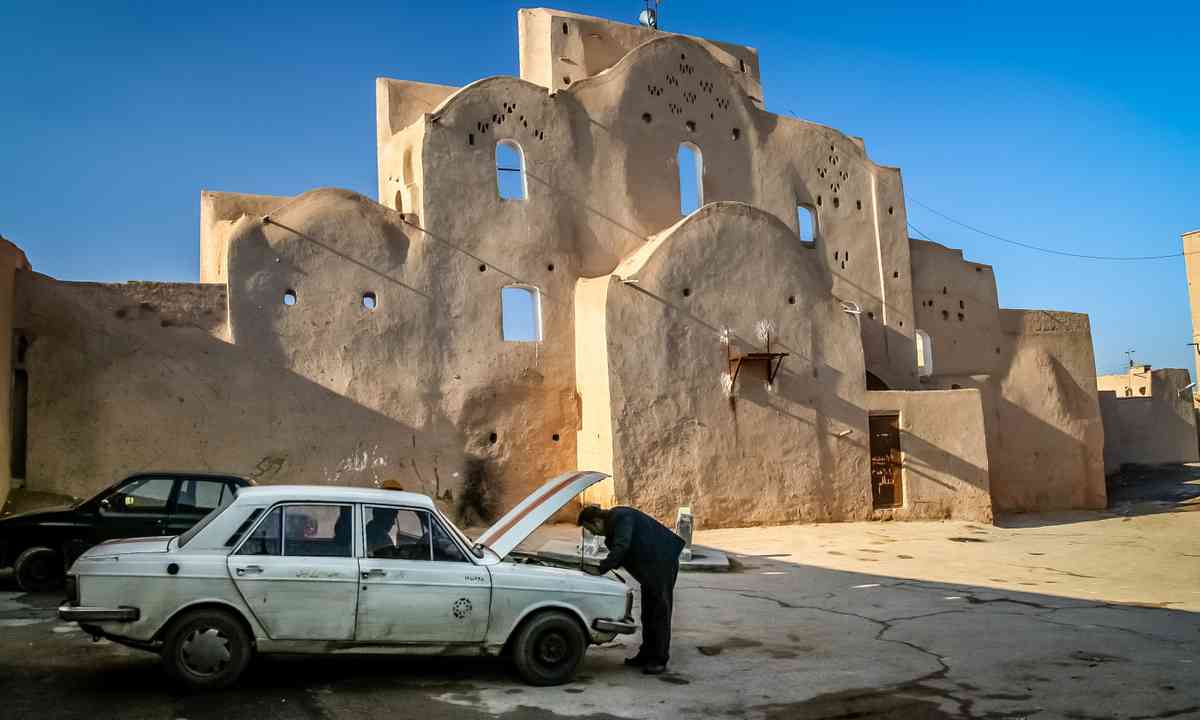 A Paykan in Iran (Dreamstime)

Based on the 1967 Hillman Hunter, the Paykan was the most popular car in Iran until manufacturing ceased in 2005. Known locally as the Iranian ‘Chariot’, it was a simple, no-frills automobile that was within the price range of ordinary people.

Apart from slight cosmetic changes – and the introduction of such innovations as velour seats – the Paykan remained largely unchanged. The entire production line was sold to the Khartoum Transportation Company in Sudan so expect to see the Sudanese Chariot cruising beside the Nile soon. More information 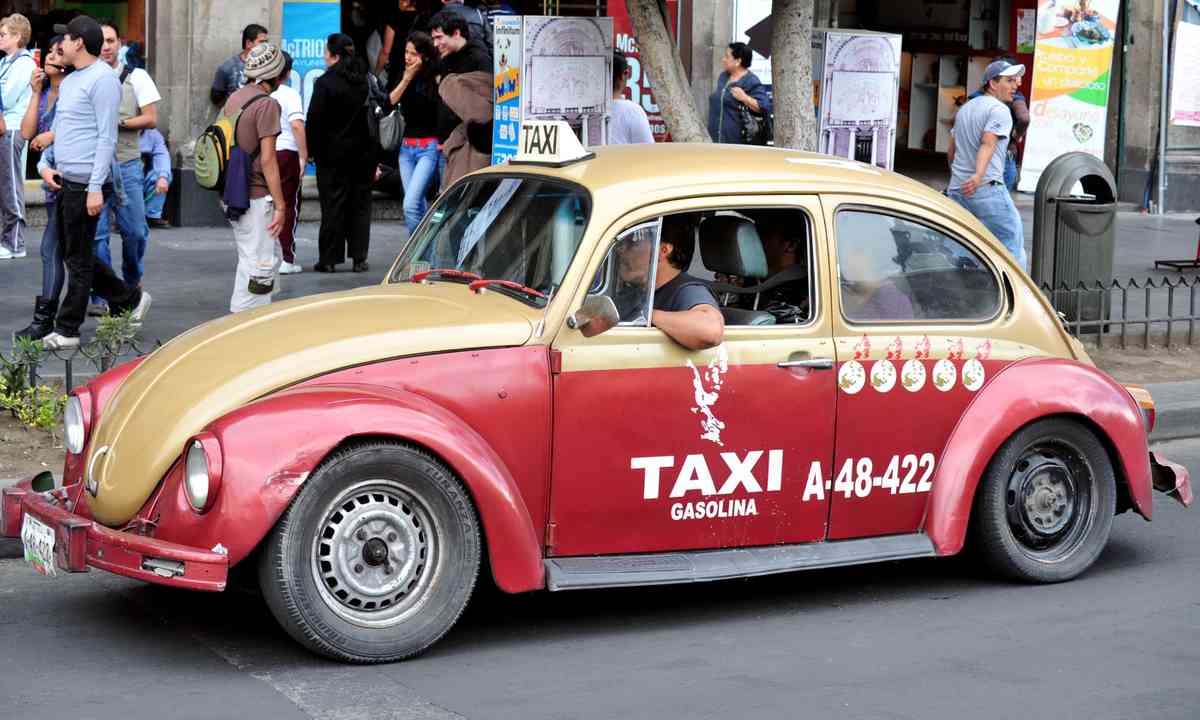 Long-time favourite of Mexico City taxi drivers, the VW Beetle was first produced in Mexico in 1961 and continued until 2003, 25 years after manufacturing had ceased in Germany. Indeed, after 1978, Mexican Beetles were being exported to Europe.

Such was Mexico’s affection for the car, the last Beetle manufactured in the country was accompanied by a Mariachi singing a traditional farewell song as it made its way along the production line. More information 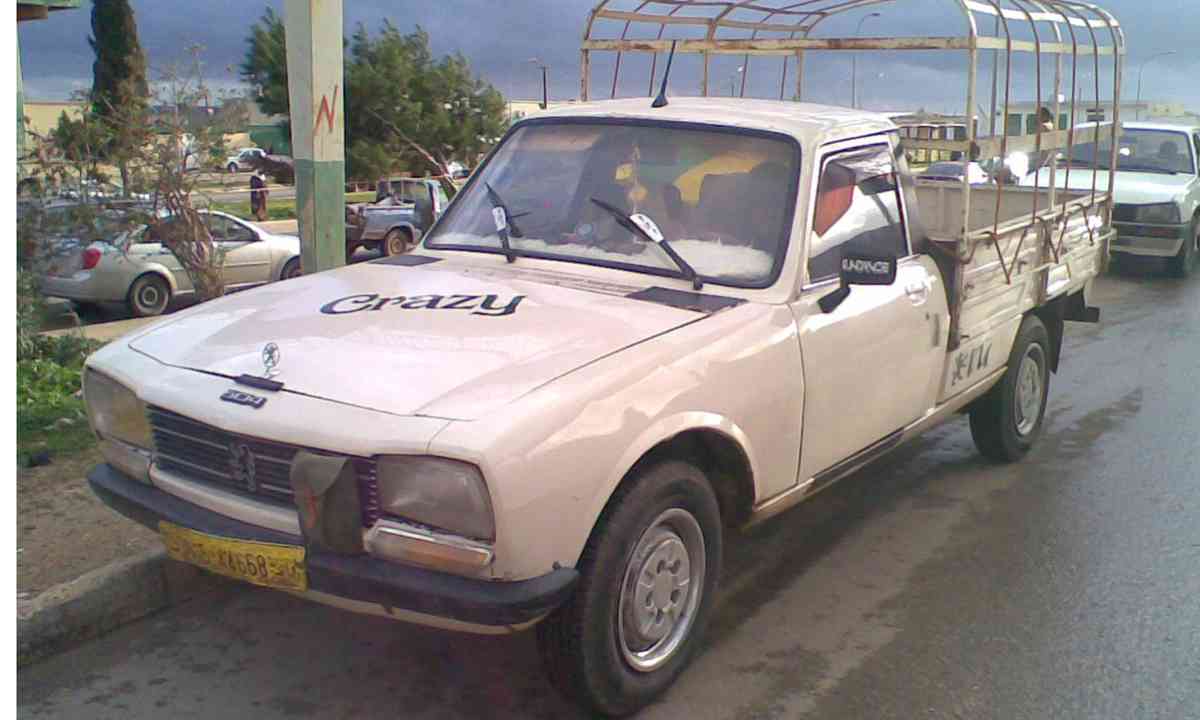 The Peugeot 504 is Africa’s favourite bush taxi. Millions depend on it to visit relative or trade goods across the continent.

The wagon is the model of choice. Owners jack up the rear end to give it greater ground clearance. And a bench is often added to the back to fit in even more passengers. They will tell you that, driven correctly, a 504 will reach parts of Africa that even a 4WD can’t get to.

The 504 was produced in Nigeria until the mid 2000s well after the French stopped making them back in Europe. But with a lively trade in spare parts from France and a mechanic in virtually every village that knows how to fix them, their reign as ‘The King of African Roads’ isn’t about to end any time soon. More information 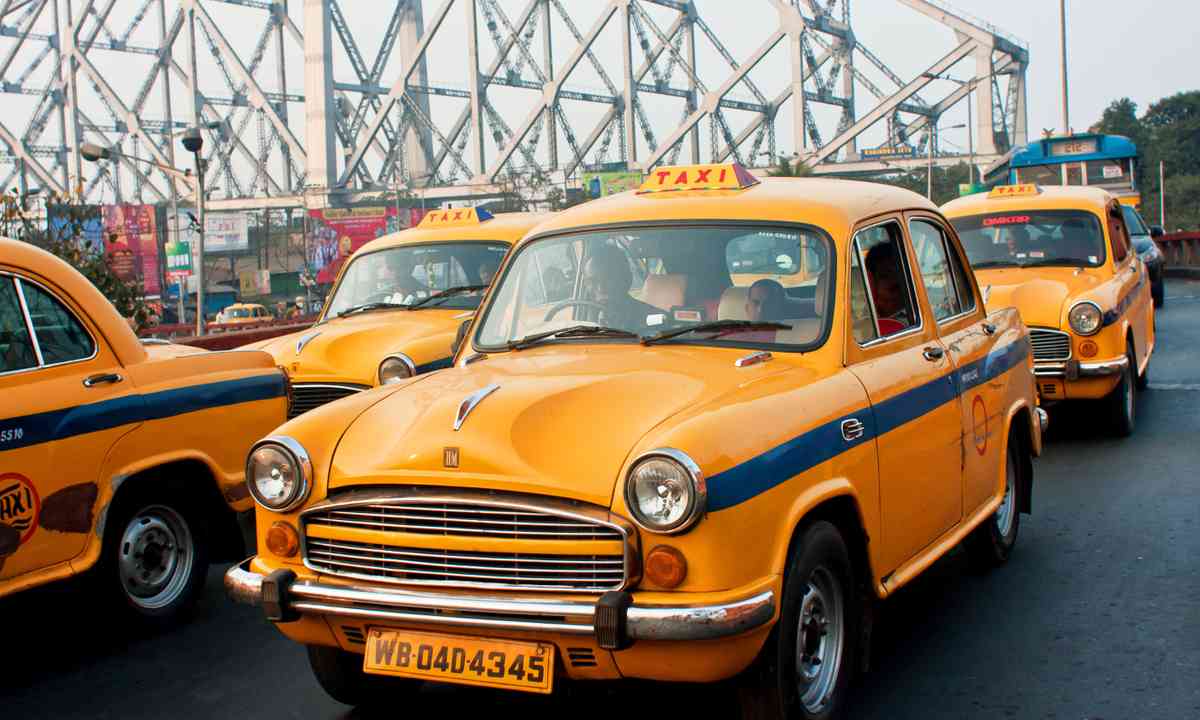 Based on the Morris Oxford Series III, the Hindustan Ambassador was the vehicle of choice for bureaucrats and taxi drivers alike. Despite its British origins, it is considered the definitive Indian car and was once regarded as a status symbol.

While the Morris Oxford Series III was only produced between 1956 and 1959 in the United Kingdom, the Hindustan Ambassador was in continuous production in India until 2014. Every few years a new ‘version’ was released, but in reality any changes were small and insignificant. In 2012 it was named as the best taxi in the world by Top Gear. More information 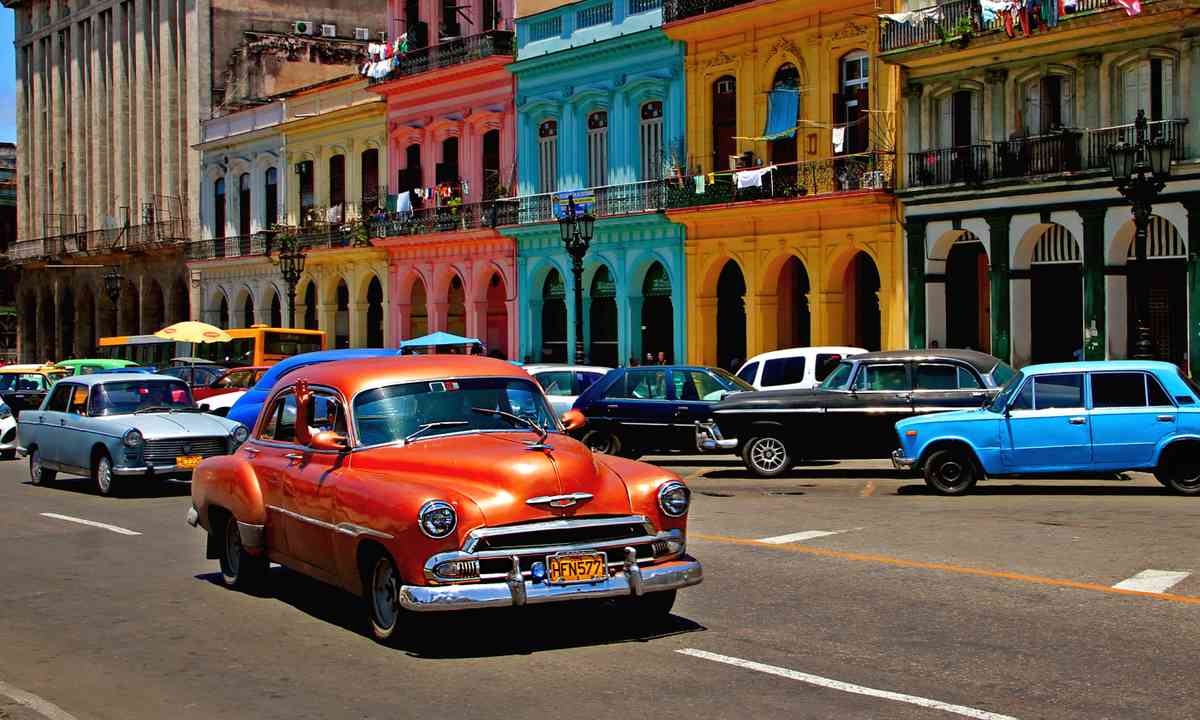 When the US imposed a trade embargo on Cuba in 1960, Cubans were forced to make do with the American cars that had already been imported. Hence the streets of Havana are an automotive time capsule.

But not all is as it seems. One motor expert has called Cuba the ‘Galapagos Island’ of cars. They’ve been cut off for so long that they’ve turned into their own species. Chances are that 1956 Cadillac you jumped into probably has a Peugeot diesel engine. More information