5 best places to see orangutans in the wild

An encounter with an orangutan in its natural environment is one of the world’s great – and increasingly rare wildlife experiences.

Forming part of a 400 km2 rainforest reserve, the Danum Valley arguably offers your best chance of seeing the 'old man of the jungle' in his natural environment. Recent studies put the number of orangutans in the area at around 500, with as many as 17 resident living in the immediate vicinity of the Borneo Rainforest Lodge. 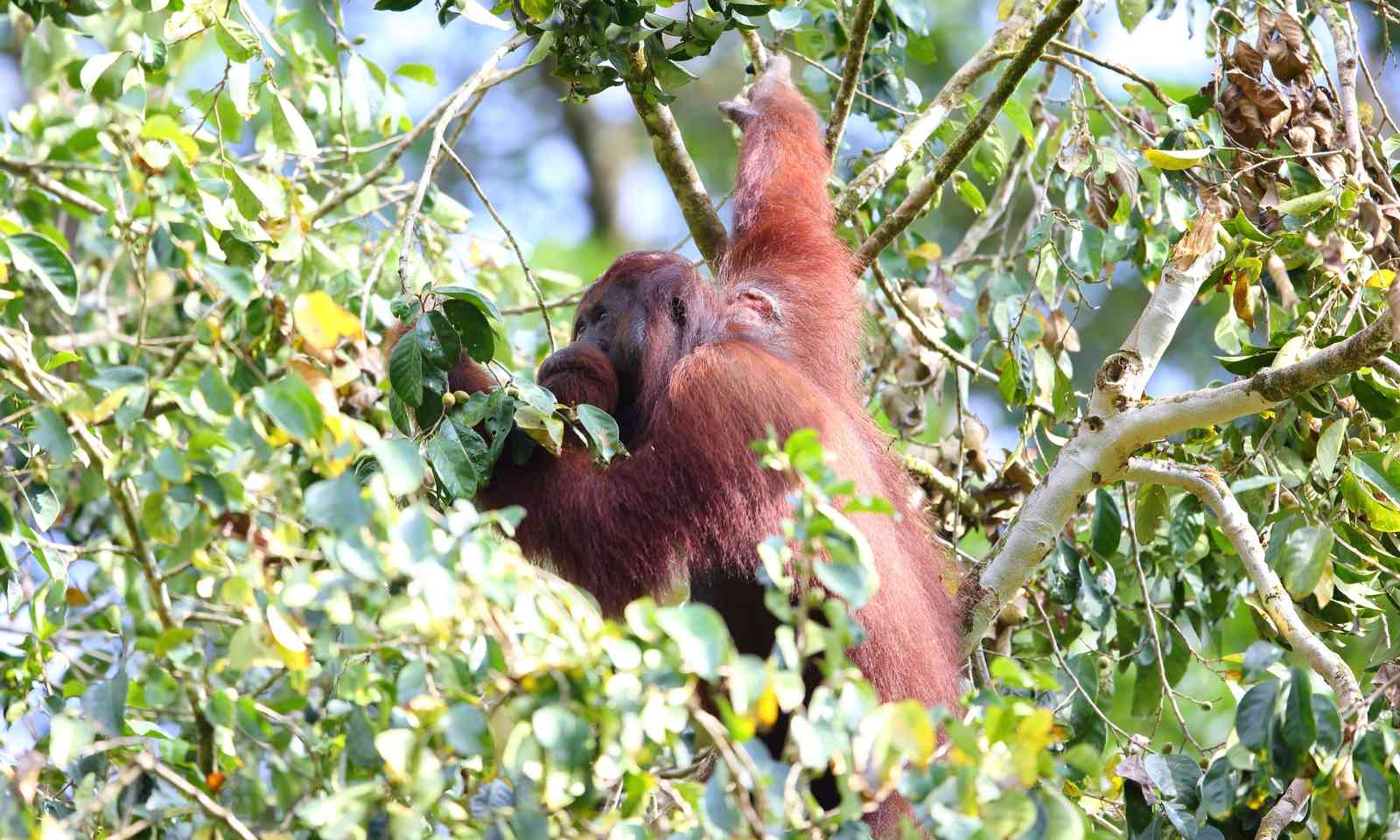 Set in a stunning location on a bend on the Danum River, the lodge offers a network of well laid out trails and resident guides who will help you to spot wild orangutan. An early morning stroll on their canopy walkway is a delight and often the best way to spot orangutans and other primates.

Staying at the Danum Valley Field Centre is another option. Primarily a research station, there are no guides available, but you’ll feel as though you are at the forefront of protecting these endangered creature.

Lighter in colour, the Sumatran orangutan also has with a narrower face and longer beard than their cousins in Borneo. They are also critically endangered, and this abandoned sanctuary in the Gunung Leuser National Park offers your best chance of seeing them in the wild. 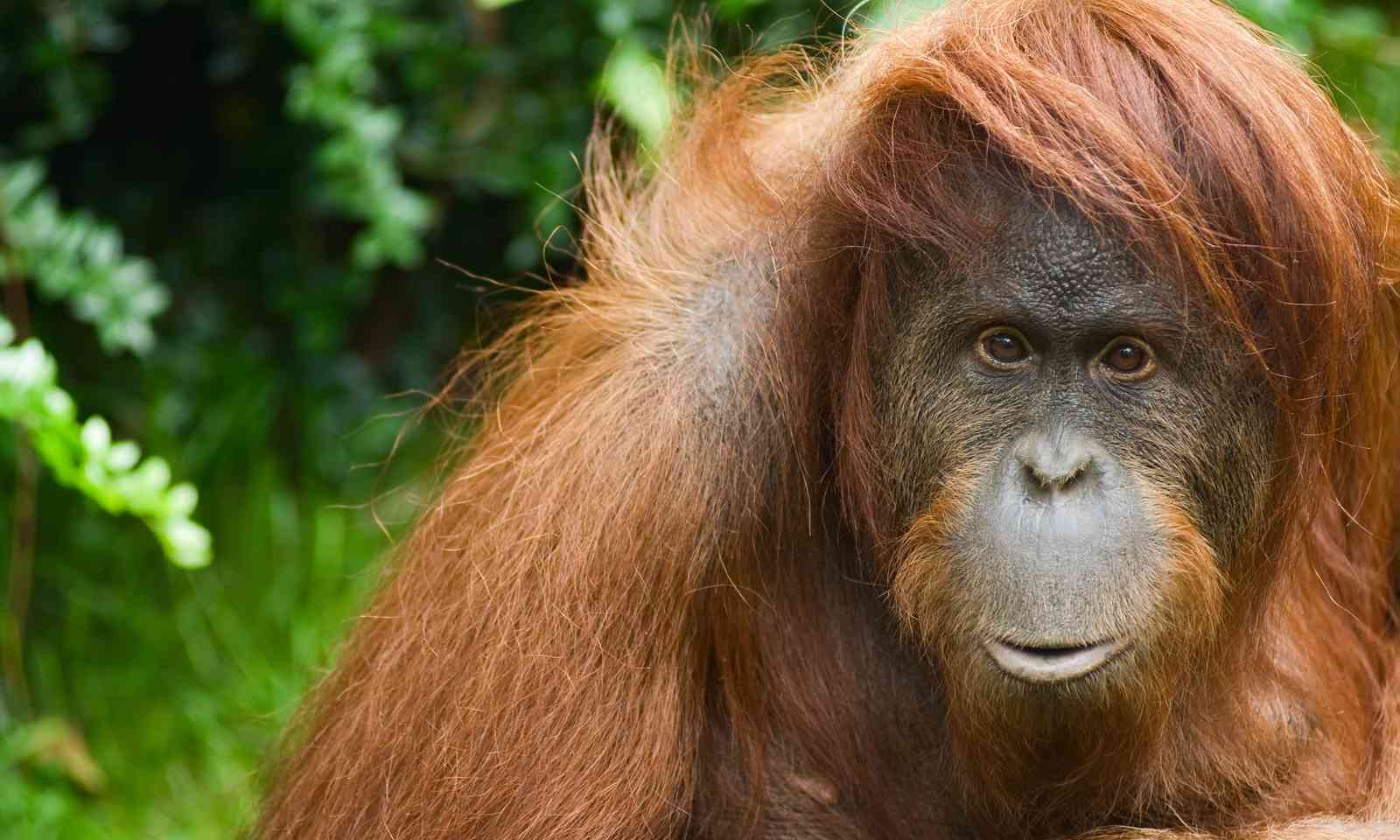 The sanctuary had rehabilitated and released over 200 orangutans but was closed in 2005 when the surrounding area was deemed 'saturated' with orangutan. Both wild and rehabilitated animals remain in the area, often returning to the abandoned feeding station, and they can be spotted from the network of walking trails here. The Bukit Lawang Eco-Lodge, on the edge of the park, makes an excellent base.

Sabah’s longest river, the Kinabatangan River is lined with protected reserves, making it a good place to spot not only wild orangutan, but pygmy elephants, proboscis monkeys, crocodiles and all of Borneo’s native hornbill species as well. 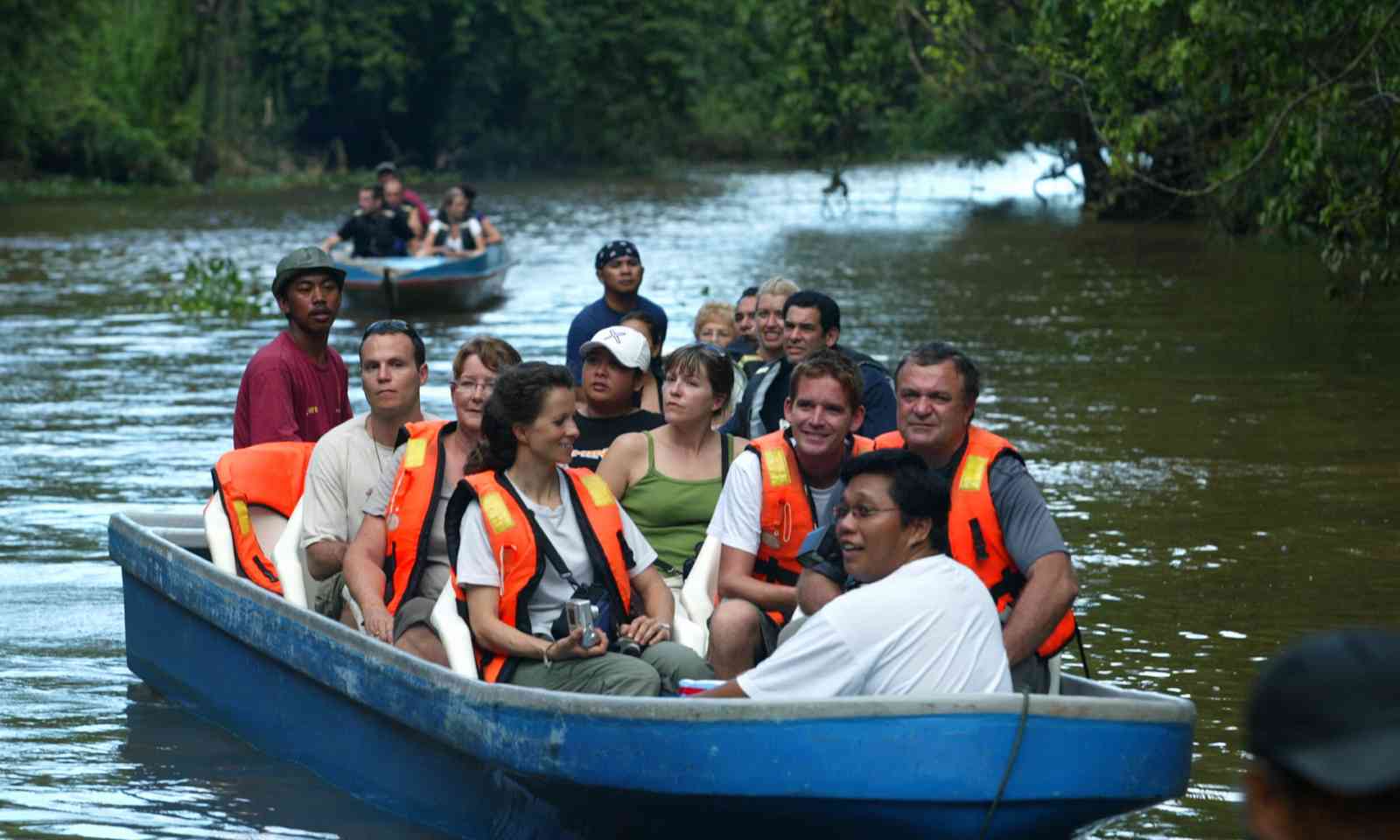 Most of the lodges are located 80 kilometres up river at Sukau or a little further upstream at Kampung Bilit.

There are very few trails and most of your wildlife viewing will be done from a boat, so bring binoculars. Otherwise, head for an oxbow lake harbouring large fruit trees. When the fruit is in season, orangutans have been known to take up residency nearby for several days.

Covering 3,040 km2 of lowland tropical rainforest and peat-swamp forest, Tanjung Puting National Park is one of the most important sanctuaries for wild orangutans in Borneo. Made famous by the long-term research carried out by Dr Biruté Mary Galdikas at Camp Leakey, the park is now home to over 5,000 orangutans. 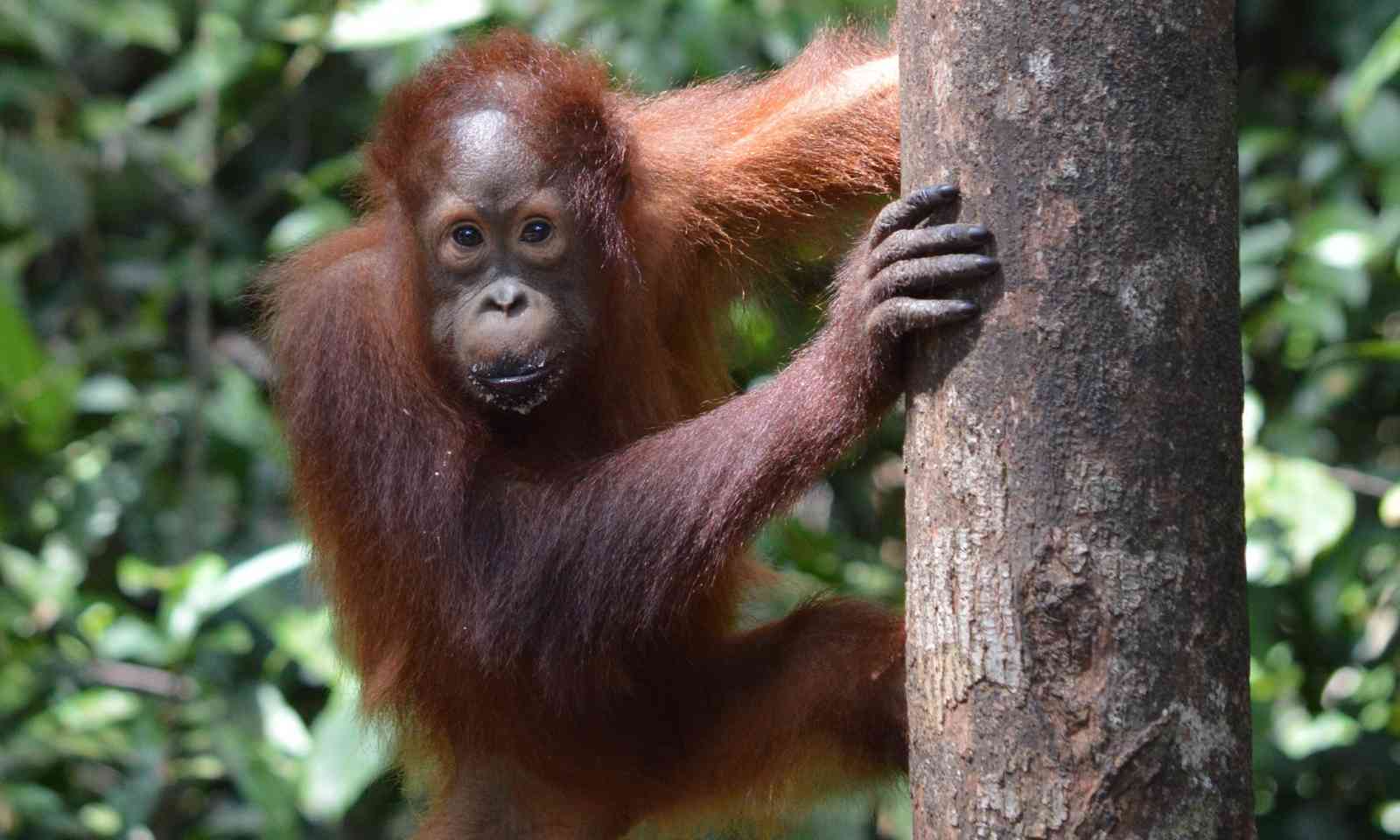 Getting to the park is not easy. Access is via Pangkalan Bun, which has the nearest airport, or the port of Kumai, followed by a 2½ hours boat trip to Tanjung Harapan. From there, it is a further two hours along the Sekonyer River to reach the park and Camp Leakey.

Most visitors hire a guide and a Klotok (a kind of house boat) for three days, traversing the narrow jungle rivers and venturing into the rainforest with their guide two or three times a day. For an expert insight into orangutans, however, consider a tour led by Dr Biruté Mary Galdikas herself.

Created in 1984 to help preserve the region’s disappearing wildlife, the Tabin Wildlife Reserve shelters an incredibly diverse range of flora and fauna, including civet and leopard cats, hornbills, pygmy elephants and western tarsiers. 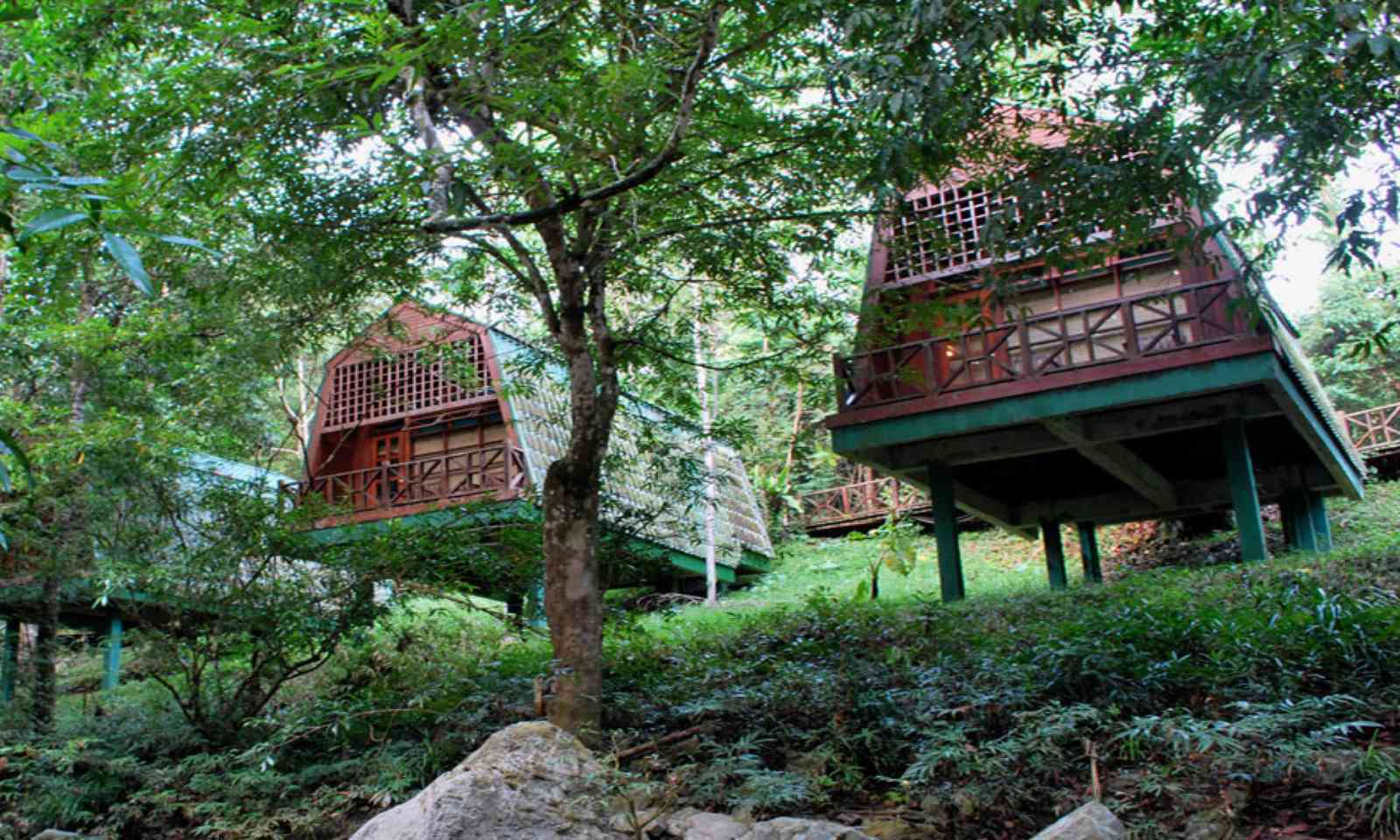 It’s also a great place to spot orangutans. The park is the release point for orangutans after they've been rehabilitated at Sepilok. Accommodation is on the edge of the reserve, rather than right in the heart of it, but walking trails – and guides – are plentiful.

Looking for a Borneo wildlife adventure? Our Trip Finder can help