Author and avid motorcyclist, Charley Boorman, reveals the best places to ride a motorbike in Europe, from the hair-raising Nurburgring to the cobbled streets of Rome. 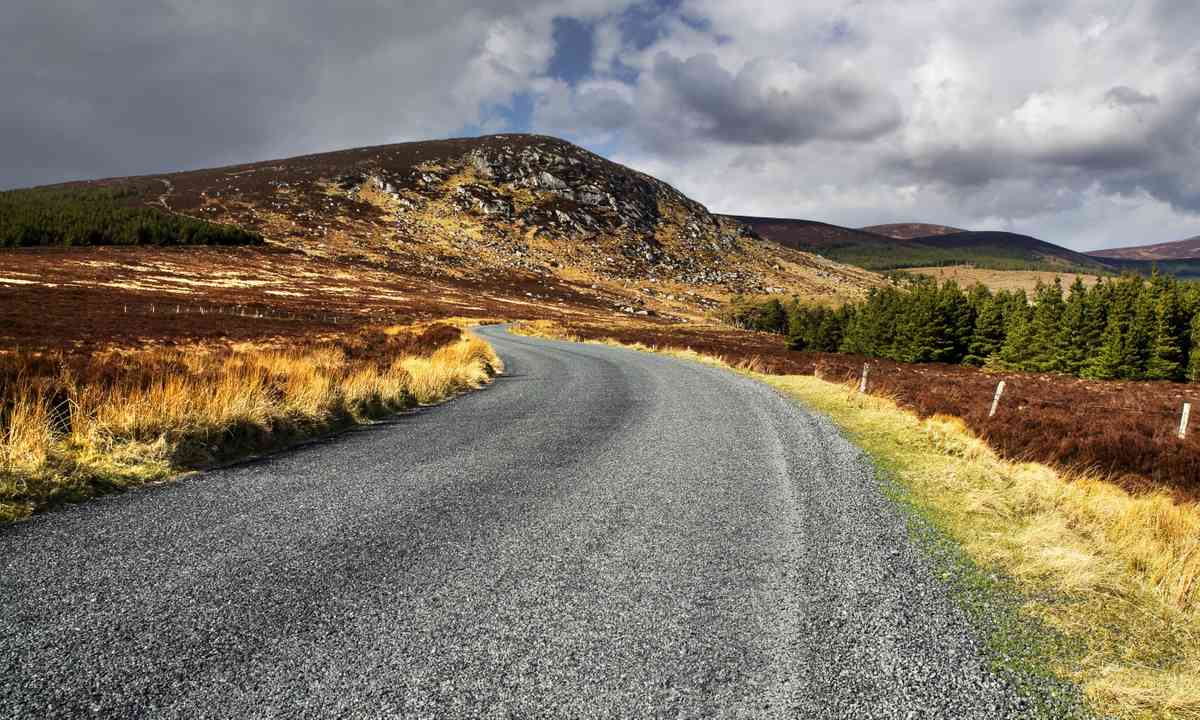 The road to Sally’s Gap (Dreamstime)

I was brought up in Dublin, so it’s where I did all my riding as a young man. We used to head out to the mountains and Johnnie Fox’s, a pub that plays traditional Irish music.

The next morning we’d go to Sally Gap, which takes you into Laragh and Glendalough, the second biggest tourist attraction in Ireland. In the Wicklow mountains, you get all that beautiful oak and heather.

You can stop at Roundwood Inn, a place I’ve been going to since I was six years old. You can get an incredible chicken in the basket. They also do an amazing fish chowder. 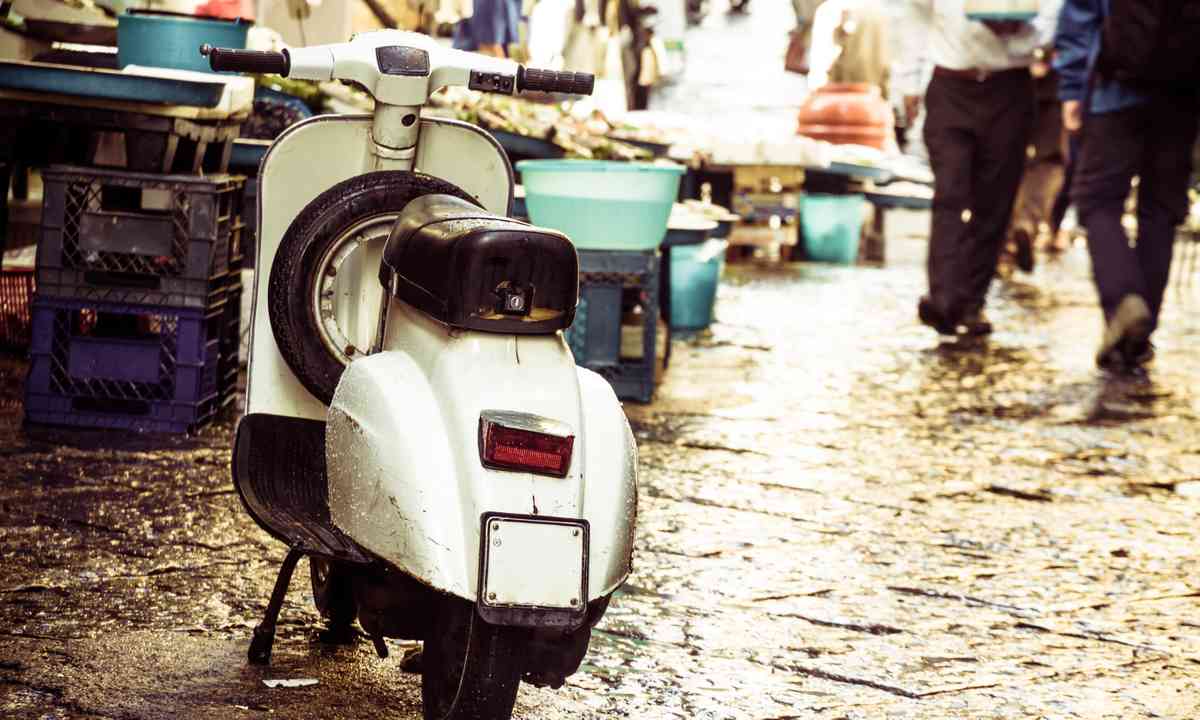 Rome is a definite 'must' for motorcycling because of all its fantastic sights. When we went, we rented Vespas and did this incredible tour around the city, stopping off at places like the Trevi Fountain where Fellini’s La Dolce Vita was filmed, the Coliseum and going to incredible food spots.

When the weather can be so cold, wet and miserable in London, it’s always amazing to suddenly be surrounded by Rome’s beauty and warmth in just a few hours. 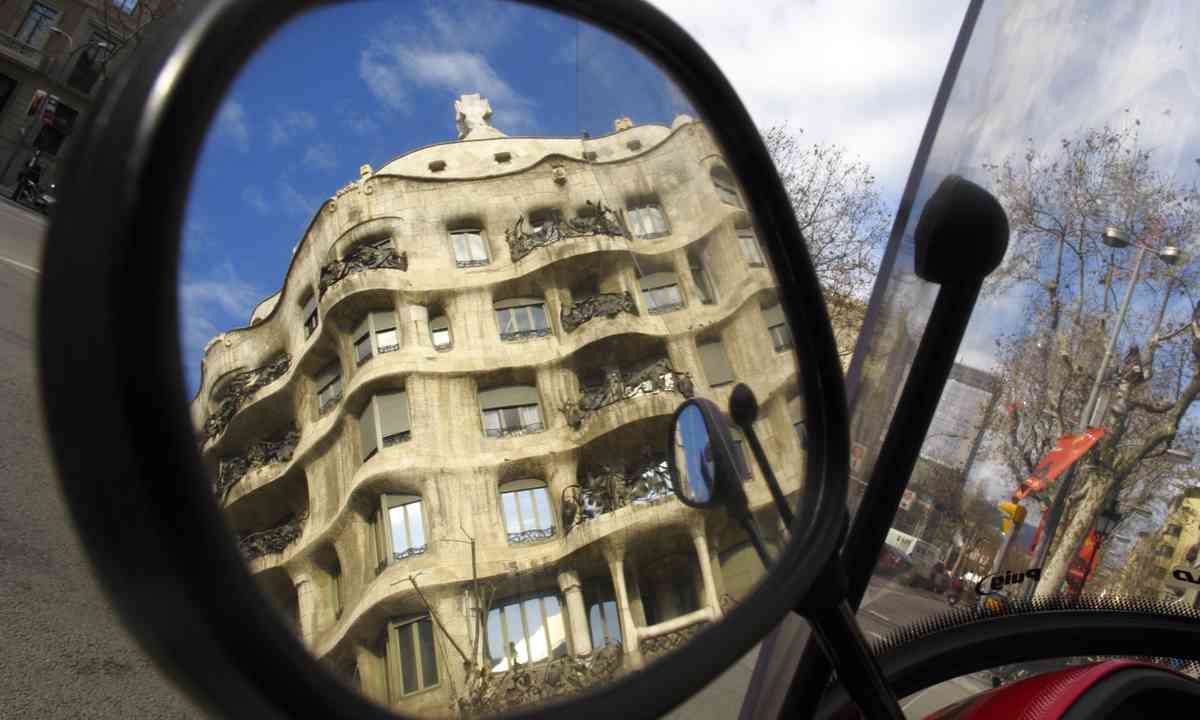 Gaudi in the wing mirror (Dreamstime)

Apart from Barcelona's location, which is incredible, there are lots of twisting mountain roads by the sea, each with lots of hidden restaurants along the way. They all serve up local delicacies, from rabbit to fish.

For mountain roads, head toward Montserrat, Molins de Rei and Gelida. For the coast, point your bike towards Vilanova i la Geltru, Sitges, Pals or Cadaques.

Whichever route you take, cruise back to the city, taking in its iconic architecture, weaving in and out of the city's traffic. Park your bike and walk through the tiny streets of the Gothic quarter and enjoy the city's amazing nightlife. 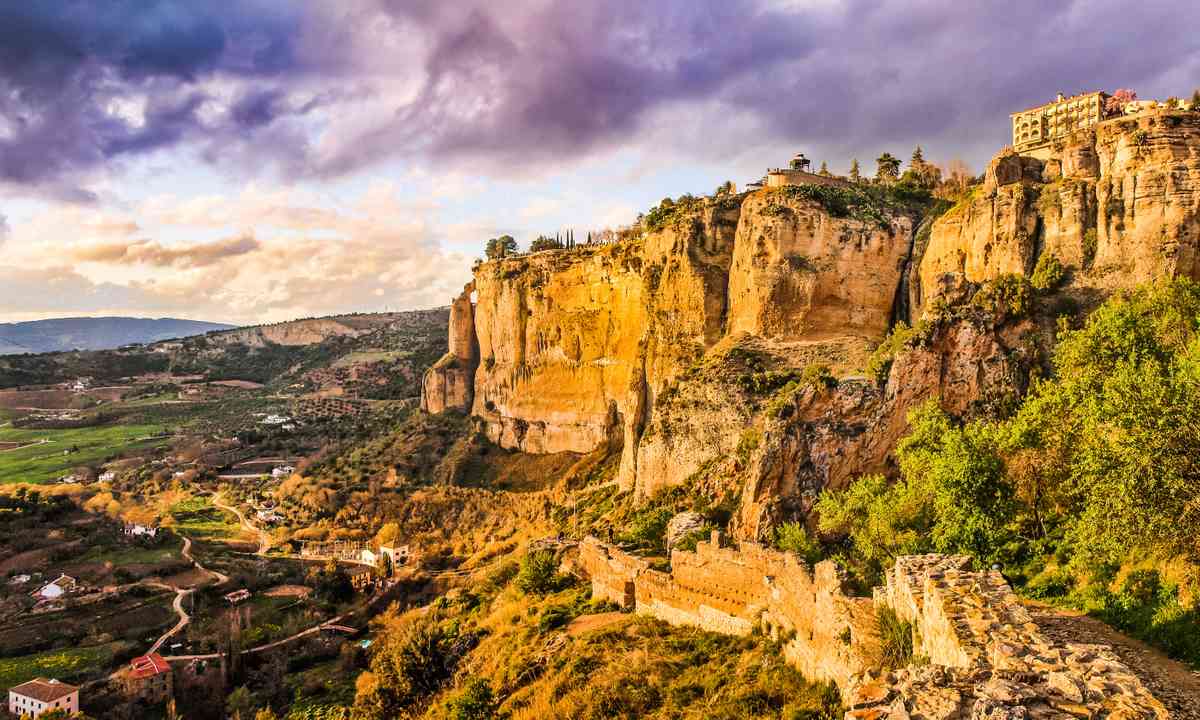 All roads lead to Ronda (Dreamstime)

The road from Marbella to Ronda is something of a Holy Grail for motorcycle riders. A lot of motorcycle companies offer tours here.

Sitting on the coast, nestled by mountains, it is the most twisty and wonderful road, with stunning views and lots of great lunch spots along the way.

Marbella has lots of off-road riding. You can also ride up into the mountains and almost ride the whole way to Tarifa on little roads. I'm currently planning a trip from Valencia down to Malaga, which has lots of dirt roads. 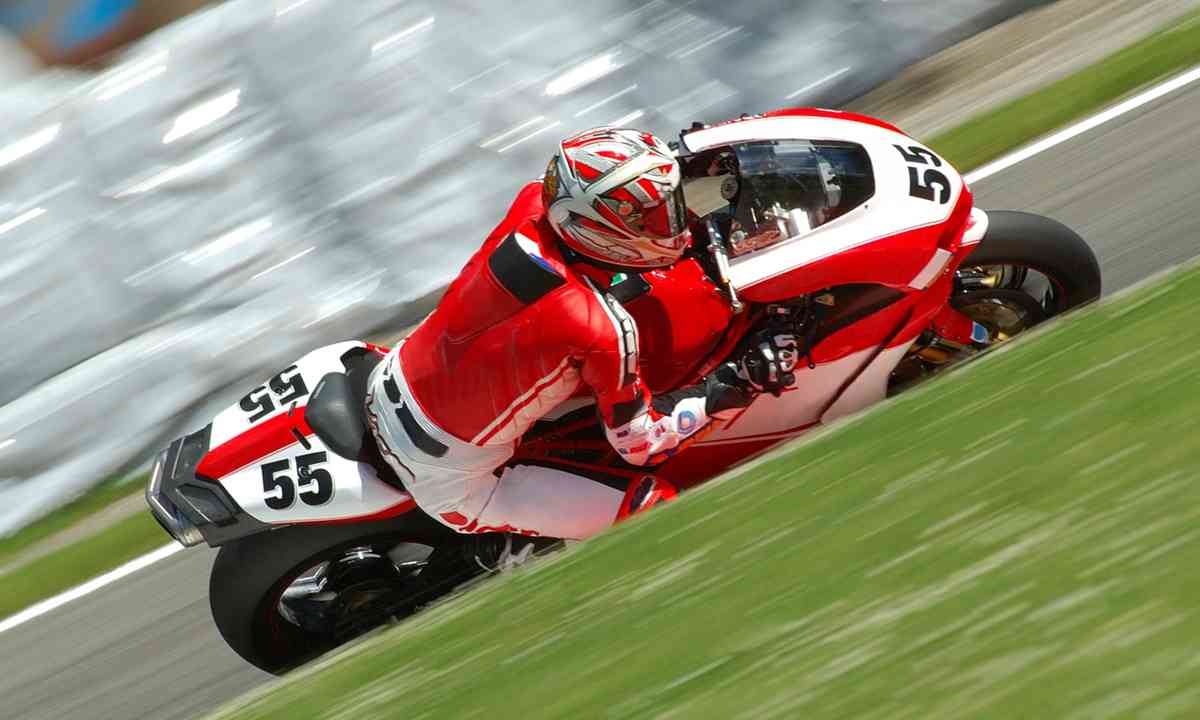 Situated in the town of Nurburg, the Nurburgring is the best ride in Germany and possibly Europe. It’s not for the faint-hearted. Formula One driver, Niki Lauda, had a very bad crash here, and although it’s one of the most renowned race circuits in the world, it is also used as a public road.

The track is 14 miles long and an amazing place to ride your bike. It's high in the mountains and there are plenty of fantastic hotels to stay in.

You can even do a course to 'learn' the Nurburgring, which comes in handy when you're getting ready for a left turn but then there's a sharp right.

Charley Boorman famously rode across the world with his best mate, Ewan McGregor. His latest book, Long Way Back, is published by AA Publishing and can be ordered on Amazon now.