5 amazing facts you probably don't know about the Himalayas

1: A Himalayan fungus cures impotence and costs more than cocaine 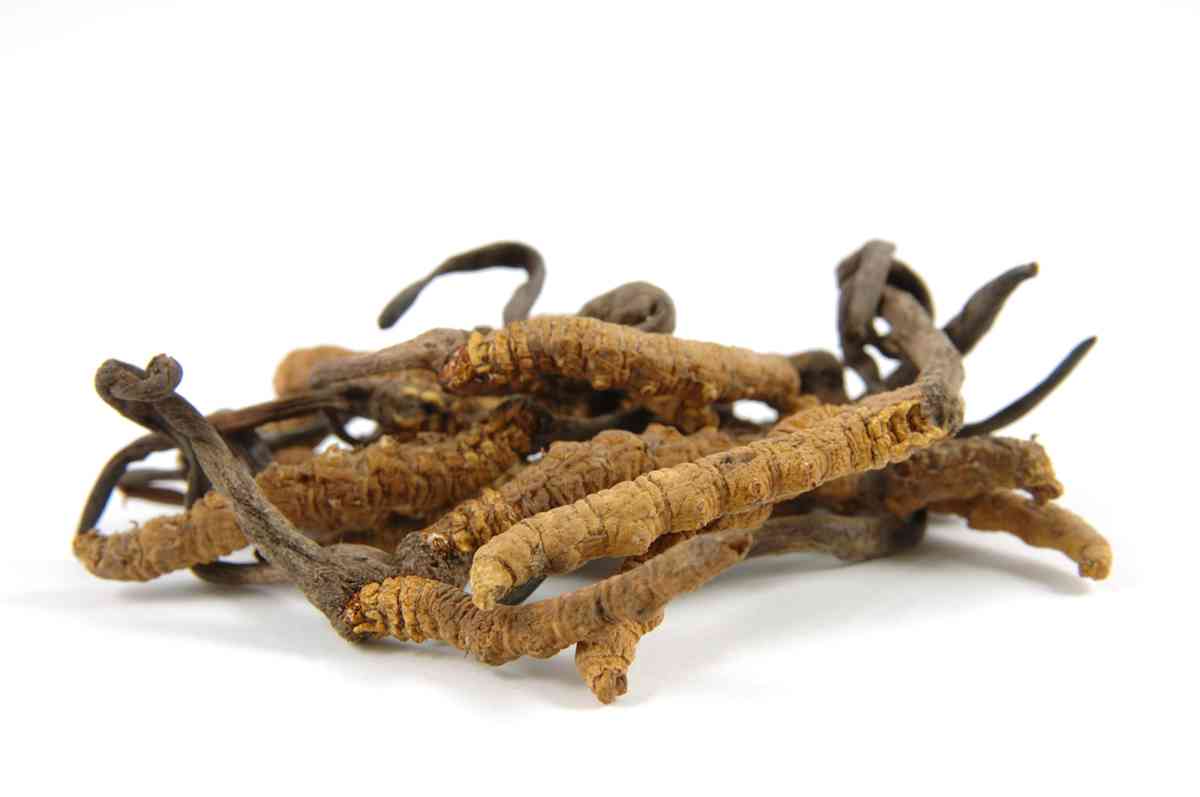 The Cordyceps fungus grows above 3000 metres and looks a little bit like a wizened penis. Oddly enough, it both cures altitude sickness and is in huge demand by rich Chinese people as a cure for impotence. Since it has also been discovered that Viagra cures altitude sickness, the common point is that both enlarge blood vessels and blood flow, thus improving oxygen distribution throughout the body.

Cordyceps fungi can’t be grown easily, except in the wild, and those Himalayans (Nepalese and Bhutanese mainly) who gather it sometimes come into conflict with each other owing to the high market price they can obtain. Cordyceps fungus has a higher price ore per kilo than cocaine. In a bizarre mirroring of other ‘drug wars’, Himalayan tribal groups have been known to battle it out for the prized ‘shroom’.

2: George Everest never saw the mountain and we’re all pronouncing his name wrong 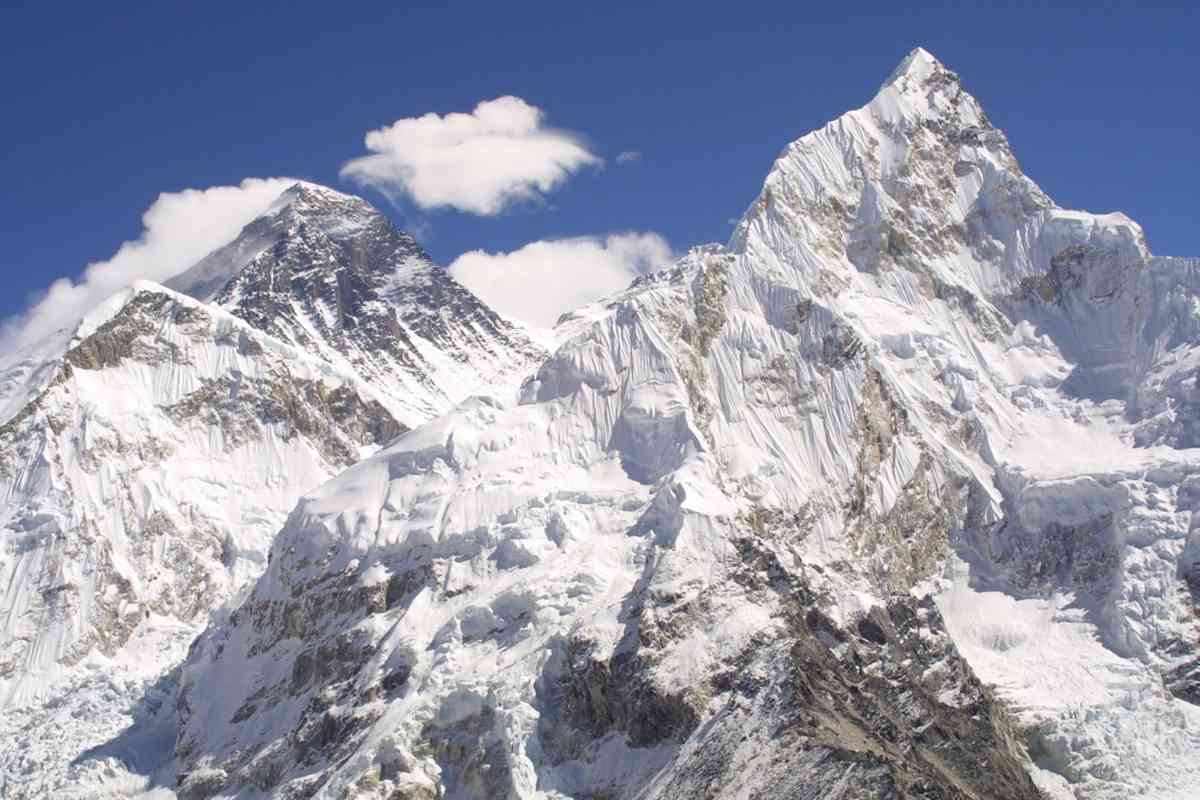 George Everest, after whom Everest is named, was in charge of the Indian Survey and, as a reward for his services, they named Peak B, as it was called for a while, after him. The Indian Survey was the most accurate that had ever been performed at the time and a work of outstanding scientific and practical endeavour.

Known as a stickler for hard work and detail, Everest also fathered an Indian family in Mussoorie, where he lived during his stay in India. The house is now in ruins and people claiming to be his heirs still live in the vicinity.

This is the unofficial story, though: officially he left India, garlanded with honours, to live out his last years in Hertfordshire. He hated being called Ever-rest, preferring Eve-rest, though I don’t know why this never caught on. Top Everest climber Stephen Venables calls the mountain Never-rest.

3: The Yeti could be a rare kind of polar bear 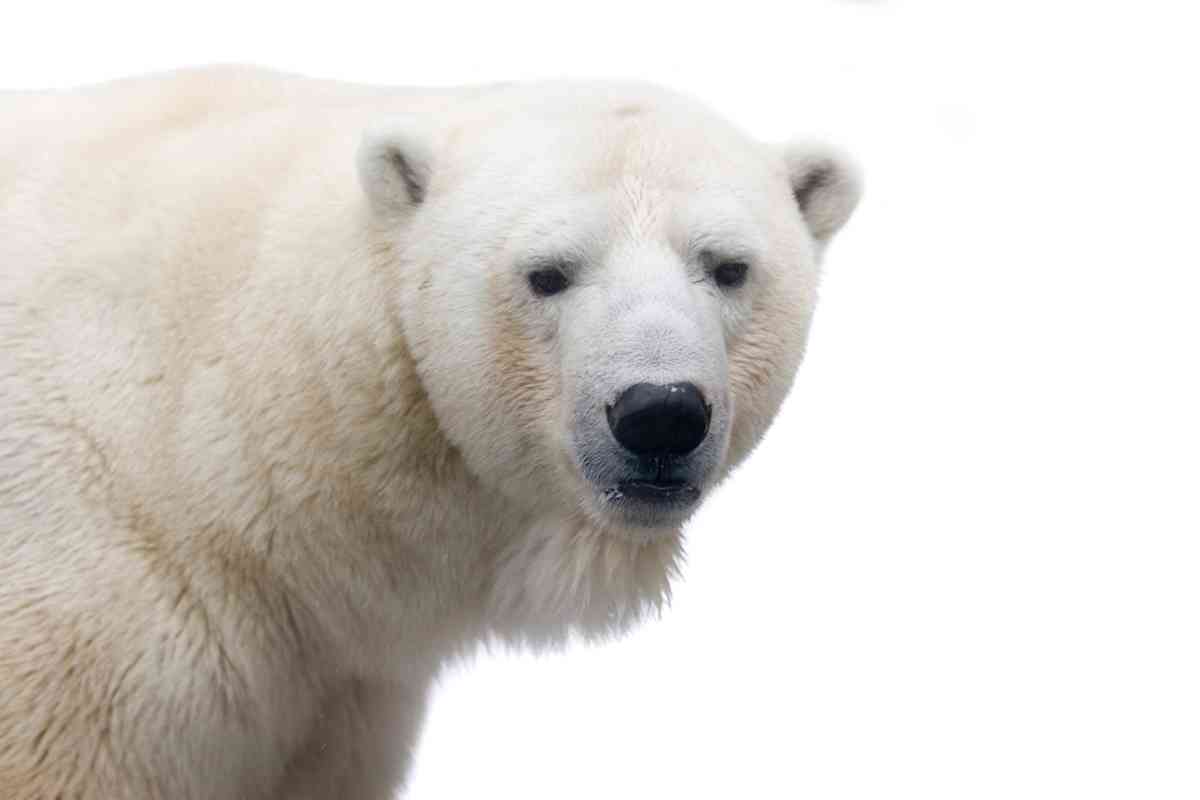 The Yeti could be a rare polar bear? (Dreamstime)

Dr Bryan Sykes of Oxford University is the latest to weigh in on the age-old debate about the existence of some kind of humanoid missing link in the Himalayas. Every tribal and cultural grouping in the Himalayas has a name for the Yeti, including the chemong, migo, kang-mi and meti to name but a few, so maybe, just maybe, the good doctor Sykes is onto something.

He tested the DNA of other thirty different fragments of supposed yeti skin held in collections around the world. Most proved to be of familiar animal origin, brown bear being the most common. But two were unknown and appeared to share a common ancestor with the polar bear, suggesting that the yeti is some kind of snow bear, which is what many have hinted at over the years. The state oracle is still a part of the Tibetan government-in-exile’s way of making important decisions. The oracle is traditionally a young man who is capable of going into a trance state. They often died young in the past, mysteriously, maybe because they made the wrong predictions and suggestions. This trance state is brought on by drumming, incense and chanting. Once in the state, he can make predictions or answer questions.

I recently suggested at a talk that given the kind of crazy politicians we vote in to make decisions for us, a state oracle sounds surprisingly sane. There was almost universal agreement.

5: Aleister Crowley was the first climber to attempt K2 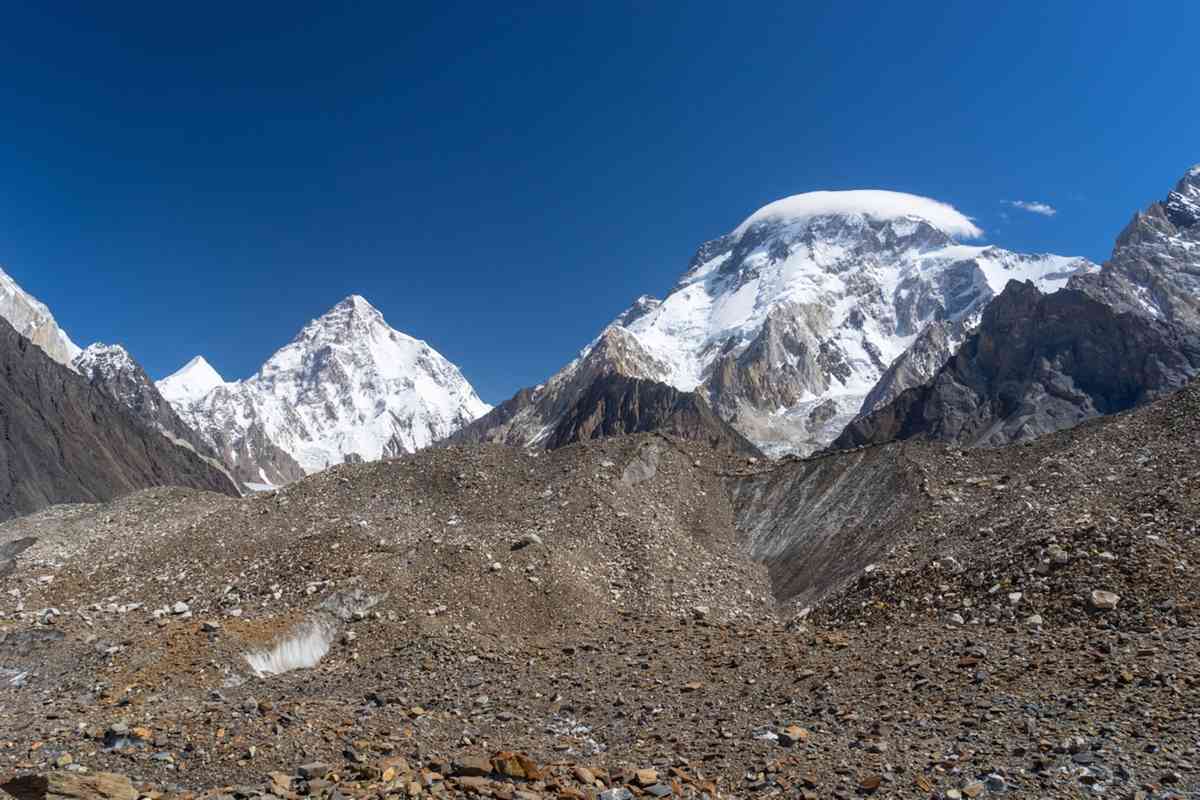 Crowley was a wealthy young man, inheriting £100,000 when he was 21. This was back in the late 1890s. He was a chess champion at Cambridge University, where he was introduced to the popular sport of roof-climbing. This lead to proper climbing and he used his inherited money first to fund climbing expeditions and only later to finance his bid to become a celebrated occultist and ‘most evil man in Britain’.

Crowley was a good mountaineer but a poor judge of men. He seemed to specialise in recruiting teams that didn’t get on. After failing on K2, the second highest mountain on Earth, he came back two years later to try his luck on the third highest mountain in the world, Kanchenjunga. This mountain, which rises from a valley and not a plateau, as Everest and K2 do, looks spectacular and is no easy ascent, though, as on K2, Crowley managed to get above 25,000 feet. Bad luck and ill judgement dogged both his big climbs in the Himalayas, although both routes he essayed were the ones that were eventually used to climb the mountains fifty years later.

Robert Twigger is the author of White Mountain: Real and Imagined Journeys in the Himalayas, published by Weidenfeld & Nicolson (Hardback £20, eBook £10.99).

Machapuchare, or Fishtail mountain, in the Himalayas (Dreamstime)