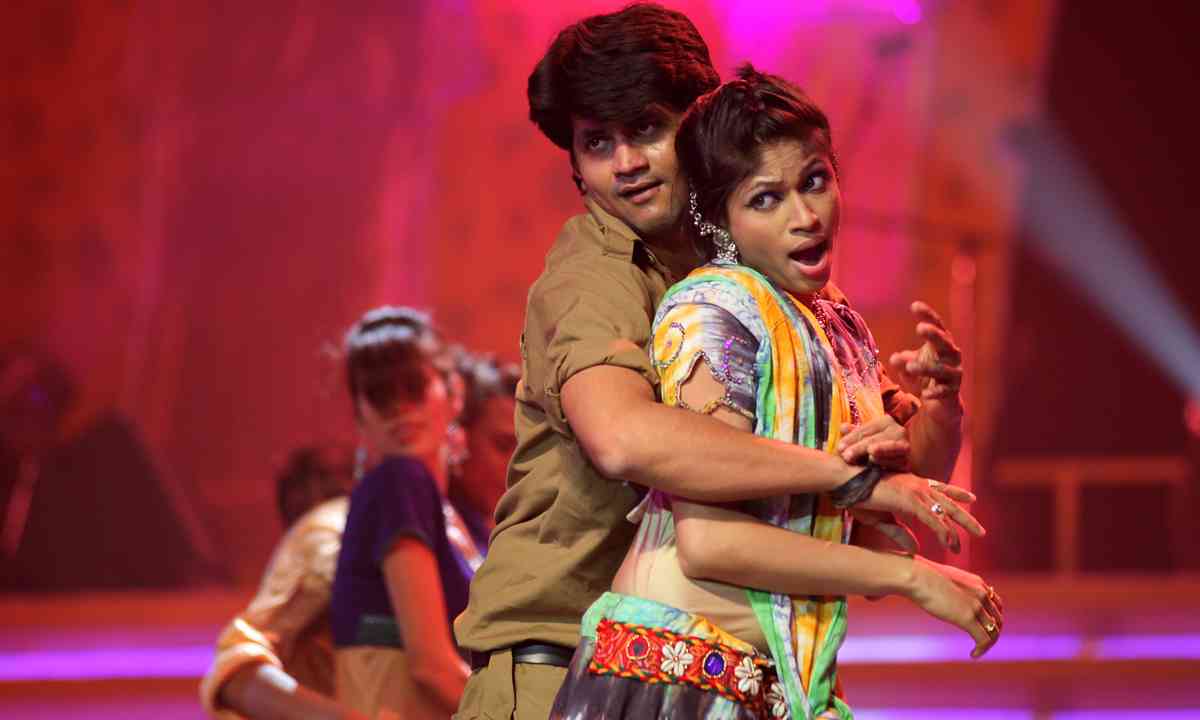 Mumbai is the heart of the Hindi film industry and has film studios dotted all across the city. But surprisingly none offer official tours. Indeed, the biggest, Film City, actually bans foreign nationals from entering. How this will work when the multi-million dollar Bollywood Museum is opened on the site is anyone’s guess.

Instead you have to take one of the many Studio Tours offered by travel companies. These companies rely on the contacts they've built up to get you onto the film lots andmeet cast and crew. They are not cheap – prices start from $US100 but there is a good chance you will get to see a movie or TV show being shot. Just make sure to ask if they are visiting Film City, otherwise you’ll be left at the gate! More information 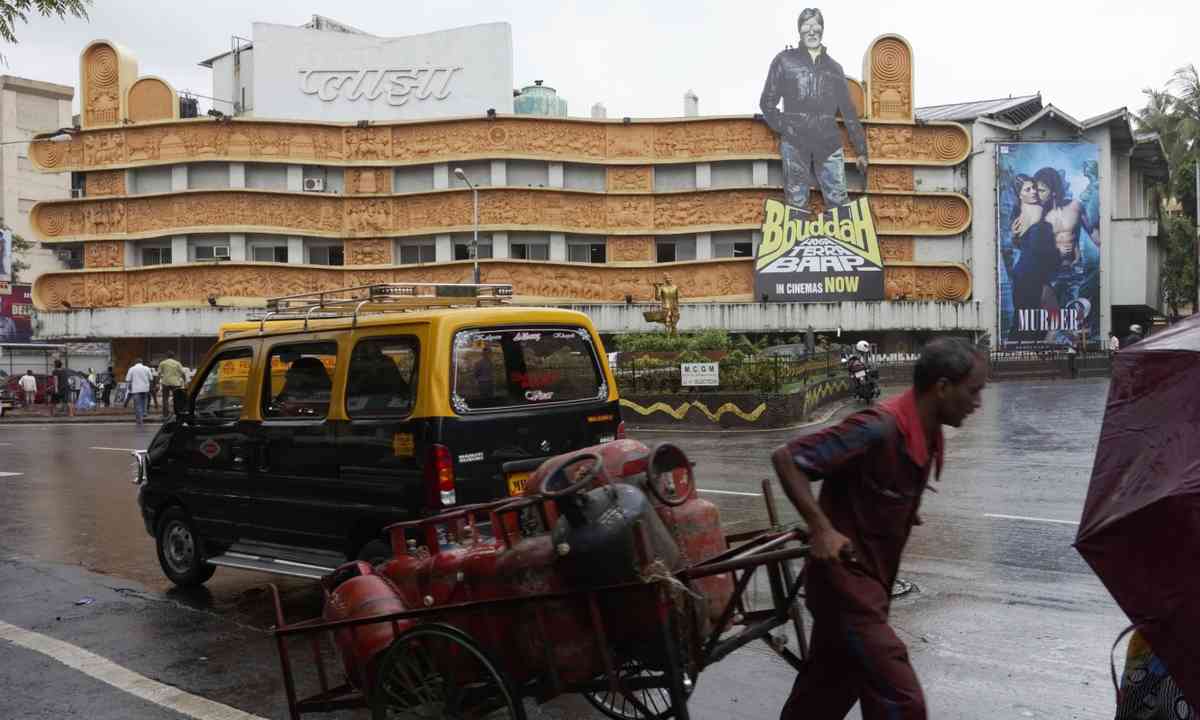 What better way to experience the full Bollywood experience than join the throngs and watch the latest Bollywood blockbuster at one of Mumbai’s many cinemas?

You could visit one of the new air-conditioned multiplexes that are springing up around the city. But why not visit one of Mumbai’s iconic cinemas instead? Like the Liberty, an Art Deco landmark, with a giant piano carved into the facade. It's described as Mumbai’s best ‘jazz’ monument.

If you’re feeling adventurous, you could always brave a session at the city’s notorious G7 complex in Bandra. Known as the Gaiety Galaxy by locals, this grungy cinema is regarded as a useful barometer as to whether a movie will be a hit or not. Indeed, it is said that A-Listers disguise themselves to see their own movies there to gauge the audience reaction. Grab some Masala popcorn and five in! 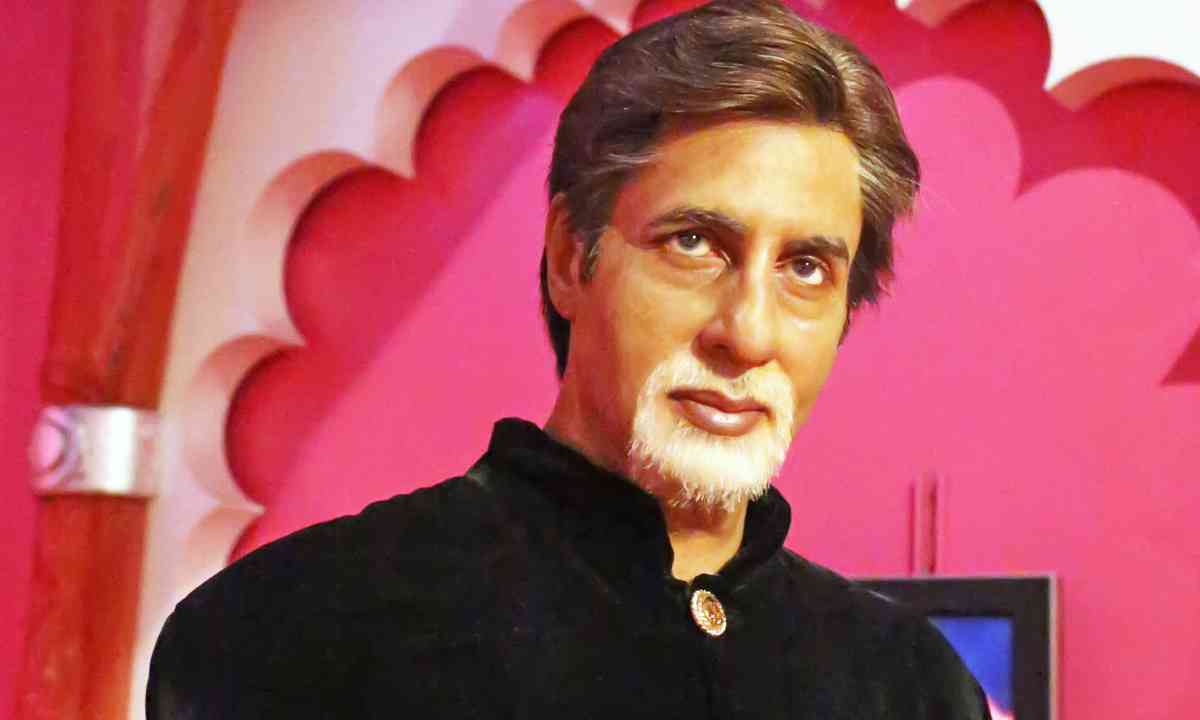 Amitabh Bachchan is arguably India's most famous movie star, rising to fame in such classics as Deewar and Zanjeer. And you can see him every Sunday when opens the gates to his residence in Juhu and waves at his fans.

He has been doing it without fail for over 32 years now, prompting people to travel from all over India – and the world – just to catch a glimpse of him. He often posts photos of the crowds on Twitter. 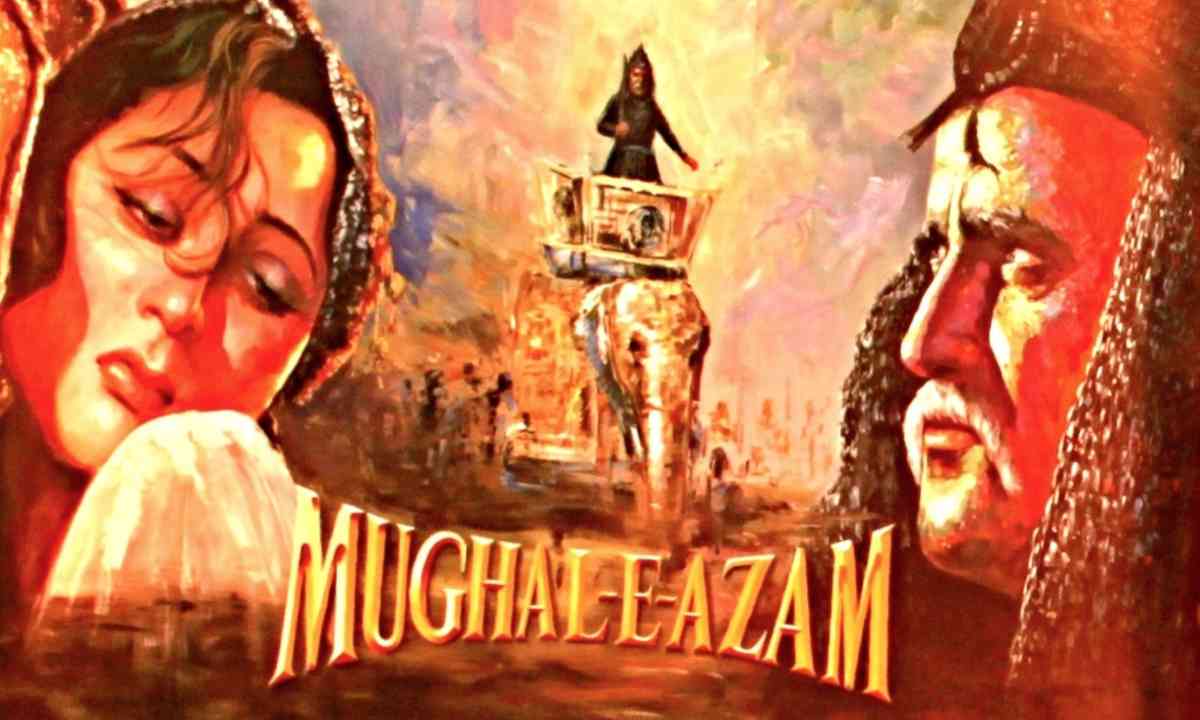 A Bollywood movie poster makes the perfect souvenir of your Mumbai Bollywood experience. Hand painted movie posters used to be quite an industry on the back streets of Mumbai: you would see hundreds of artists painting banners and posters for the latest blockbuster.

Sadly, the advent of digital printing has changed all that. It's quicker, cheaper, but lacking the romance of the old posters.

But don’t despair! Head down to Bollywood Bazaar, a shop on Mutton Street in Chor Bazaar that has been selling Indian film industry memorabilia for over 65 years. Owner Shahid Mansoori has collected thousands of posters over the years and prices range from Rs.50 to Rs.5000, depending on whether it is an original first print or a 2nd or 3rd print.