39 perils that every adventurous person must face

From desperate loo hunts to language barrier woes, how many of these travel perils have you tackled? (Let's face it, they're what great travel stories are made of...)

They’ve been there and done that – usually bigger, better and cheaper than you. And they can't wait to tell you all about it.

You never realise how much you love Marmite or a proper cuppa until you stand no chance of getting them.

Walking into a trendy bar wearing zip-off trousers, all-purpose T-shirt and clumpy boots, because that’s all you’ve got.

Overdoing it on the suncream, insect repellent and ‘just-in-cases’ will leave you no room for a change of clothes, let alone souvenirs.

You put off buying something to shop around for a good bargain (fruitlessly), then can’t remember where the original shop was. 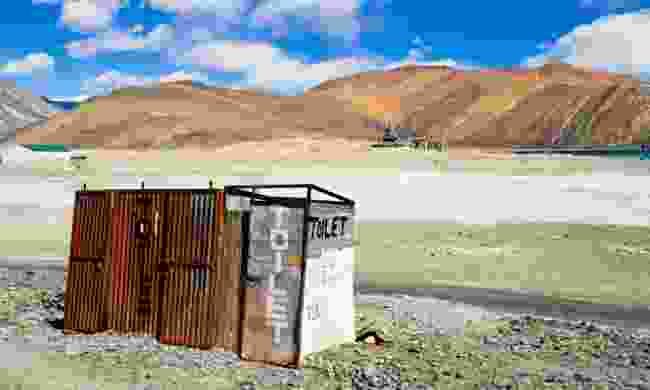 Bring your own loo roll... (Shutterstock)

Trying to find one, turning a blind eye to its dirtiness, and unearthing a scrap of loo roll are genuine life skills.

Choose between the guilt of leaving them beside the road or the fear of having a potential loon on your back seat.

The sharp end of travelling to more exotic places. Whether you find them mildly uncomfortable or downright torturous, they're not fun.

That moment when you discover it expires the day before you get back.

Very handy when you’re hungry, but do you really want to be reminded of what you ate when you wake up the next morning?

The friendly locals’ charm and language skills will make you feel even worse for doubting their motives.

You finally make it to your remote Pacific island only to find it crowded with a swarm of tourists – all with the same idea.

Aimless wandering soon becomes a desperate search for the exit.

It only takes one to make the rest of your trip a constant search for the loo (see point 6). 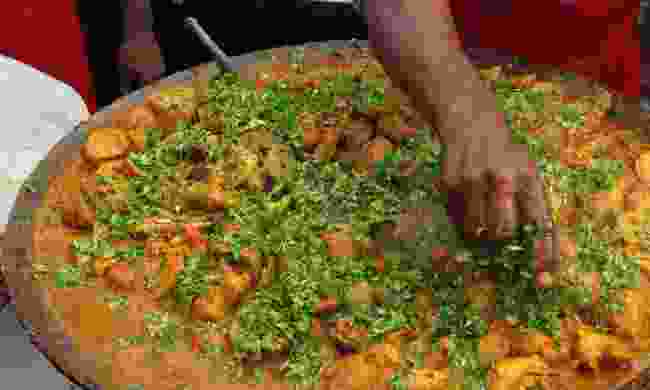 Delicious, yes. But often made with extra hangover-inducing chemicals.

Get the best cover and nothing goes wrong. Spend less and you know you'll come a cropper.

18: When bartering gets awkward

Who’s ripping off who?

19: Trying to find an 'authentic' chili con carne in Mexico

Alas, this is not a real Mexican dish. Grasshoppers are, however.

Want to see the whales/Northern Lights/Big Five? “Oh, you should have been here yesterday...”

The point where you realise that fluorescent orange would have made a better choice than tasteful black.

Jobsworths the lot of ’em, from four-forms-for-one-train-ticket bureaucrats to power-crazed border police. 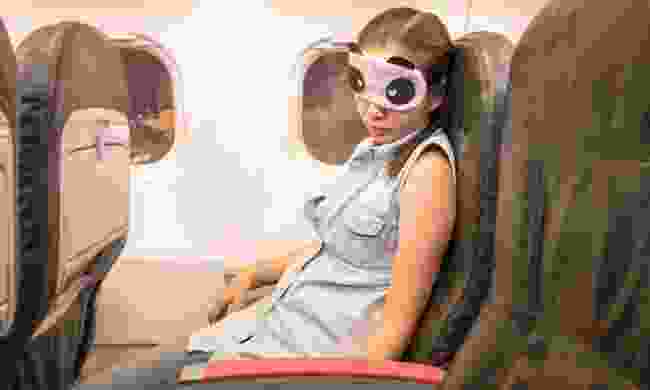 Anything to avoid jetlag... (Dreamstime)

Why are they never a nice multiple of ten?

The mosquito that only buzzes when the light’s off, the cockroach that’s just too quick for your thwack, and the scorpion that thinks your shoe is a good place to sleep.

Invariably a Steven Seagal or Jean-Claude van Damme masterpiece, deafeningly dubbed, and on loop for the entire journey.

Sure, there are ways to avoid it – but there are hundreds more to make it worse.

The priciest alcohol known to mankind, but it still seems like a good idea when you get back to your room from the bar.

At first they seemed nice, but now you can't shake them. Those people who turn chance encounters into awkward travel togetherness.

Nasty little suckers that see you as lunch on legs.

Never, ever, open when you need one.

Taking you the longest route possible, so they can relieve you of your first week’s budget. 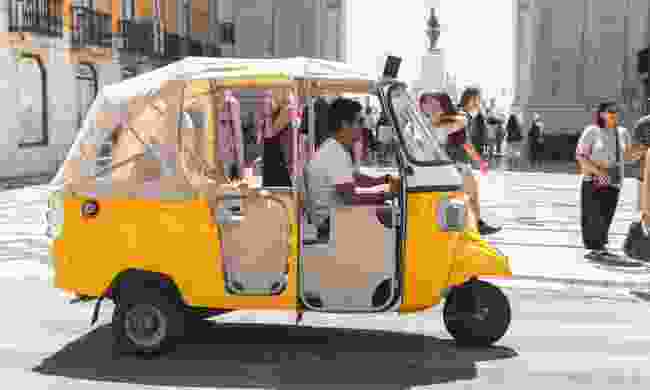 You’ve waited years to do the Inca Trail, then complete it with someone else’s bog roll stuck to your feet.

Think you’re going to look like Lawrence of Arabia? Not a chance. A more uncomfortable and inelegant mode of transport has yet to be devised.

On one side there’s a snoring German, and on the other there's a couple working their way through the Kama Sutra.

You know it’s got to happen sooner or later, but that doesn't make it any nicer...