Your 2017 Calendar of Adventures – where to travel, month by month

From new walking trails to annual wildlife wonders and catching the solar eclipse, here’s what you need for planning your 2017 travels month by month Why? Start the year as you mean to go on: with an epic adventure. Clip yourself into Ras Al Khaimah’s new 470m-long via ferrata in the UAE, which opened late last year. Scramble across the rockface of Jebel Jais (1,934m) – the true summit of which actually lies across the UAE/Oman border – while taking in the ruggedness of the Al Hajar mountains. Plus, January’s cooler temperatures will make it that much more comfortable to traverse. Why? The migration of 150 million-odd Monarch butterflies from Canada to Mexico’s Michoacán state is an incredible sight. TV wildlife expert Nigel Marven lauded it as the ‘most amazing biological phenomenon ever’, and it’s at its most spectacular in February when the butterflies start returning to Canada, lifting off the trees and blanketing the sky like a bright-orange ticker-tape parade.

Also pencil in... Rio and Salvador’s Carnival in Brazil; Transylvania, Romania to see wolves in the wild. Why? It’s the ideal time to see Bengal tigers, India’s iconic big cat. Spring provides a tolerable precursor to the summer heat, while retreating jungle greenery and shrinking water sources maximise your chances of spotting a tiger. You’re spoilt for choice when it comes to locations, too: Pench Tiger Reserve, Bandhavgarh Tiger Reserve and the grasslands of Kanha NP all boast healthy big cat populations.

Also pencil in... Valencia, Spain for the fiery Fallas Festival; migrating grey whales in the waters off Vancouver Island, Canada. Why? Ancient Kyoto is blooming (literally) marvellous in springtime (late March–early April), when its flowering cherry blossoms make for a charming backdrop as you wander the city’s shrines and temples. At night, the trees are lit up for an enchanting display, and be sure to catch a traditional geisha dance, too, held daily throughout April.

Also pencil in... Brecon Beacons NP in Wales turns 60; Brazil’s Iguaçu Falls is at its most dramatic; Ningaloo, Australia for whale sharks. Why? Because you’re one flight away from the Terracotta Army. Tianjin Airlines launch a direct link from London Gatwick to Xi’an this May, so you can now easily see its UNESCO-listed statues, created to serve the Xin Emperor in the afterlife, in the flesh (well, clay). Meanwhile, Xi’an’s ancient wall, bell tower and Wild Goose Pagoda offer extra incentives to visit one of China’s oldest cities. 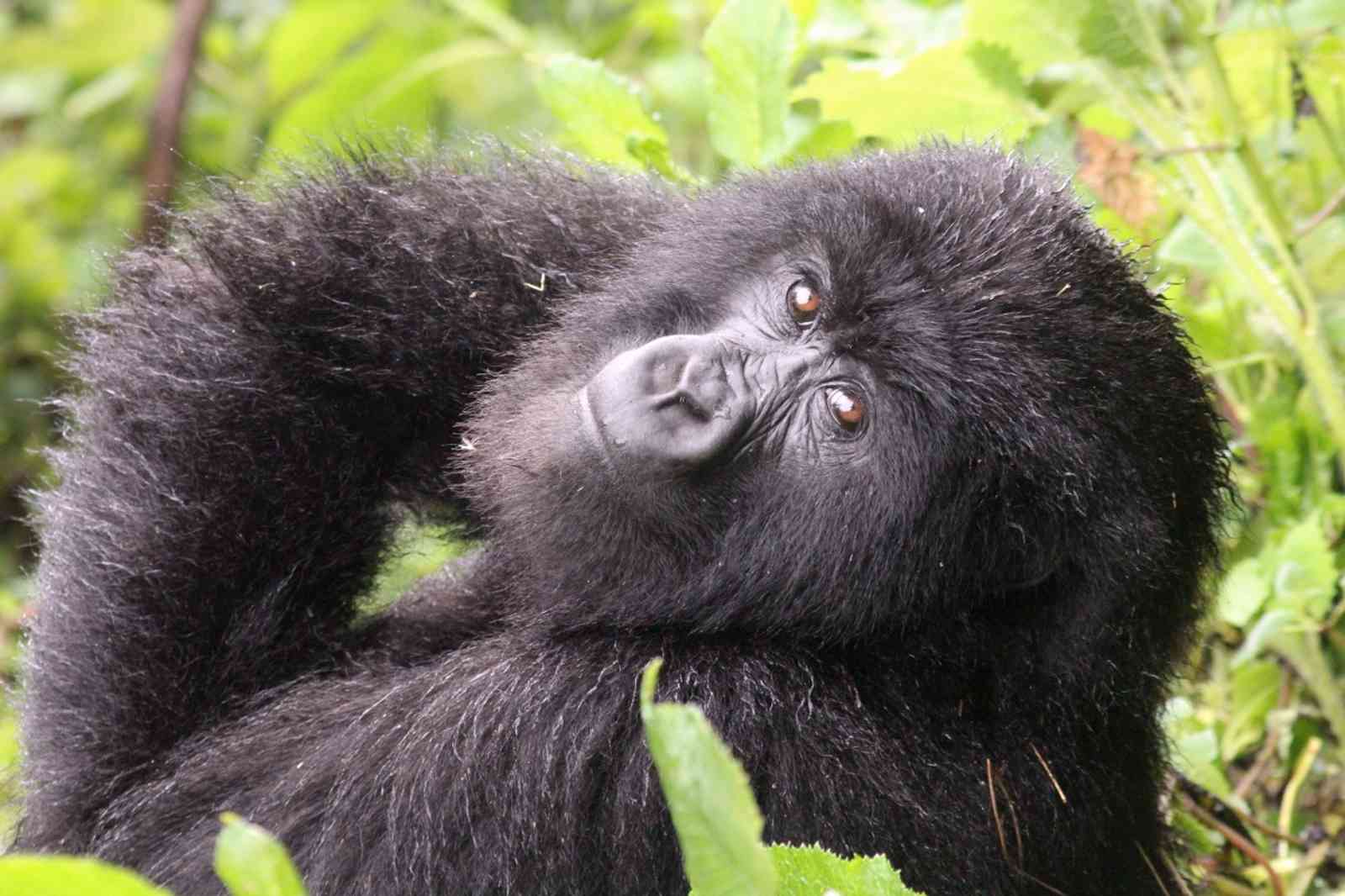 Why? It’s the best time for gorilla spotting in Volcanoes NP. Tracking Rwanda’s primates isn’t wallet-friendly (one-hour permits are US$750 [£590]), but June marks the beginning of the long dry season, making its jungle trails far easier to navigate. And if you head there early in the month, it’s also the best period to spot chimpanzees in the Nyungwe Forest NP. Why? Canada’s year-long open day reaches its peak. The country has flung open its national parks, with free entry for all throughout 2017 to mark the nation’s 150th birthday. The big day is on July 1 (Canada Day), and capital city Ottawa will be hosting much of the festivities, from firework displays to parties and exhibitions. Why? Catch the first solar eclipse in the US for 26 years. Note down August 21 in your diary for the great spectacle, which slices through the heart of the country, from Oregon to South Carolina.

Wyoming’s Grand Teton and Yellowstone national parks offer some of the best vantage points, so combine a visit to their natural wonders with some sky-gazing. Why? To see the Great Migration across the Mara River. Between August and September, a million or so wildebeest will be taking the plunge to cross its waters – in plain view of lurking crocs. And in northern Kenya, you’ll be able to spot black rhinos in Samburu-land for the first time in 25 years, too, thanks to the opening of Saruni Rhino Camp back in February. Why? Retrace Bruce Chatwin’s footsteps, 40 years on. The travel writer’s book, In Patagonia, brought the South American region into focus for many readers in 1977. Four decades on, follow his lead and hike in the shadow of the Fitz Roy Massif, see the icefields of Los Glaciares NP and admire a slice of Argentinian Wales. Why? Saddle up for a new biking adventure. The cooler temperatures of Tasmania’s spring make it the ideal time to pedal the recently extended Blue Derby Mountain Bike Trails. Why? Lace up your boots and take on a new section of the 600km Jordan Trail. Scheduled for completion in mid-summer, by December it will be in full swing and more manageable than in the baking summer heat (if a bit chilly at night).

Take on a rugged section between two of Jordan’s icons, Petra and Wadi Rum, or tread the lesser-visited (and greener) north, from the Roman ruins of Um Qais to medieval Aljoun.