Our collection of the wildest, wackiest and downright strangest things to happen in travel this year

In 2014, Cebu Zoo in the Philippines announced that it was pressing its giant pythons into service as masseuses. We checked out the other strange spa treatments offered across the globe. 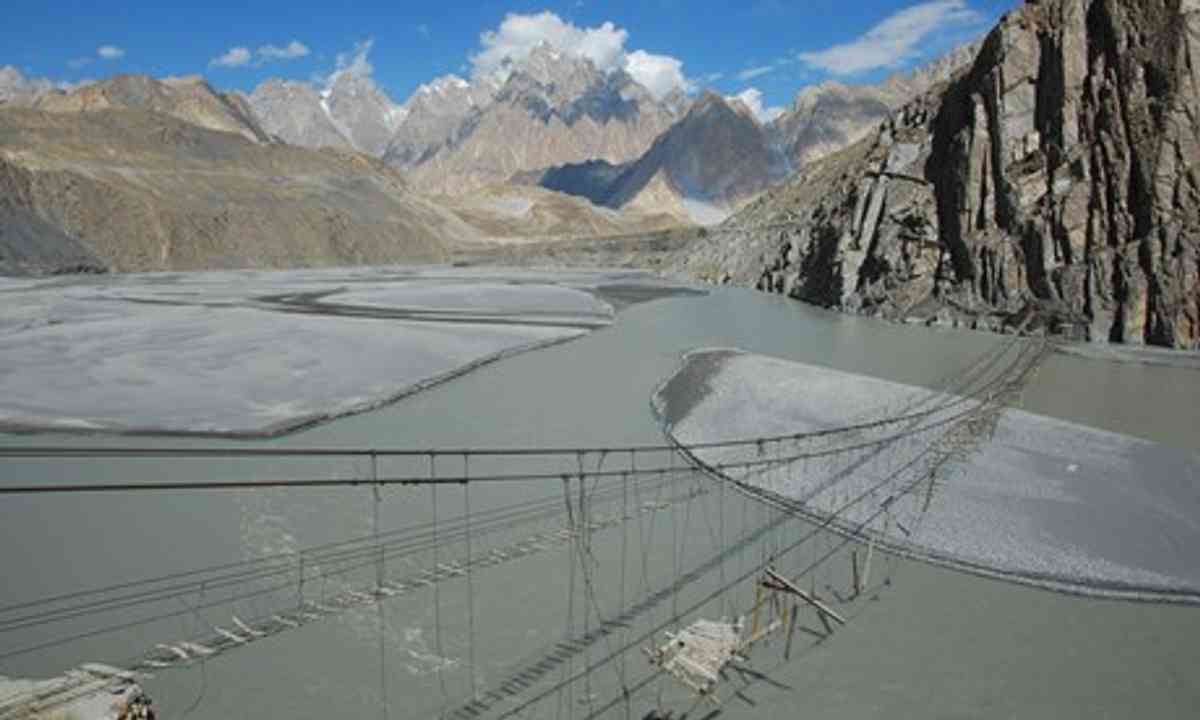 We've gathered together a collection of bridges that are barely fit for purpose. If you're not already afraid of crossing bridges, you will be after watching these videos! 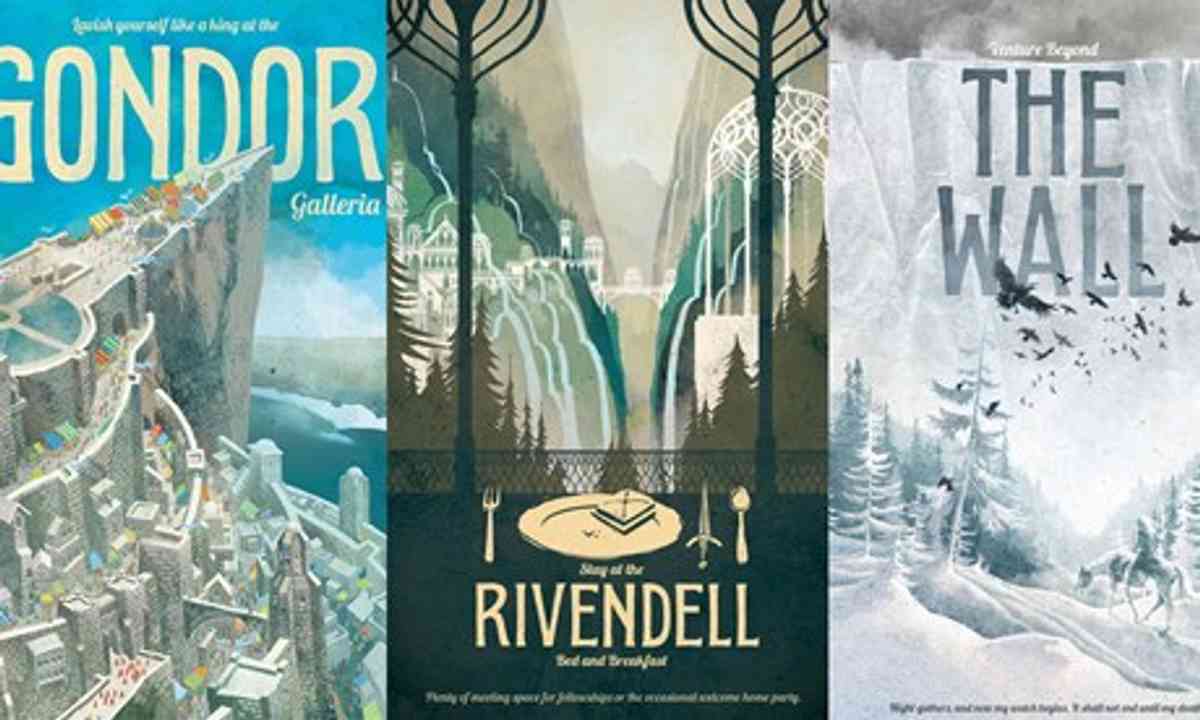 Created in the style of classic posters from the 1920s, these posters will entice you to the mythical worlds of Harry Potter, Lord of the Rings and Game of Thrones.

Which poster is your favourite? 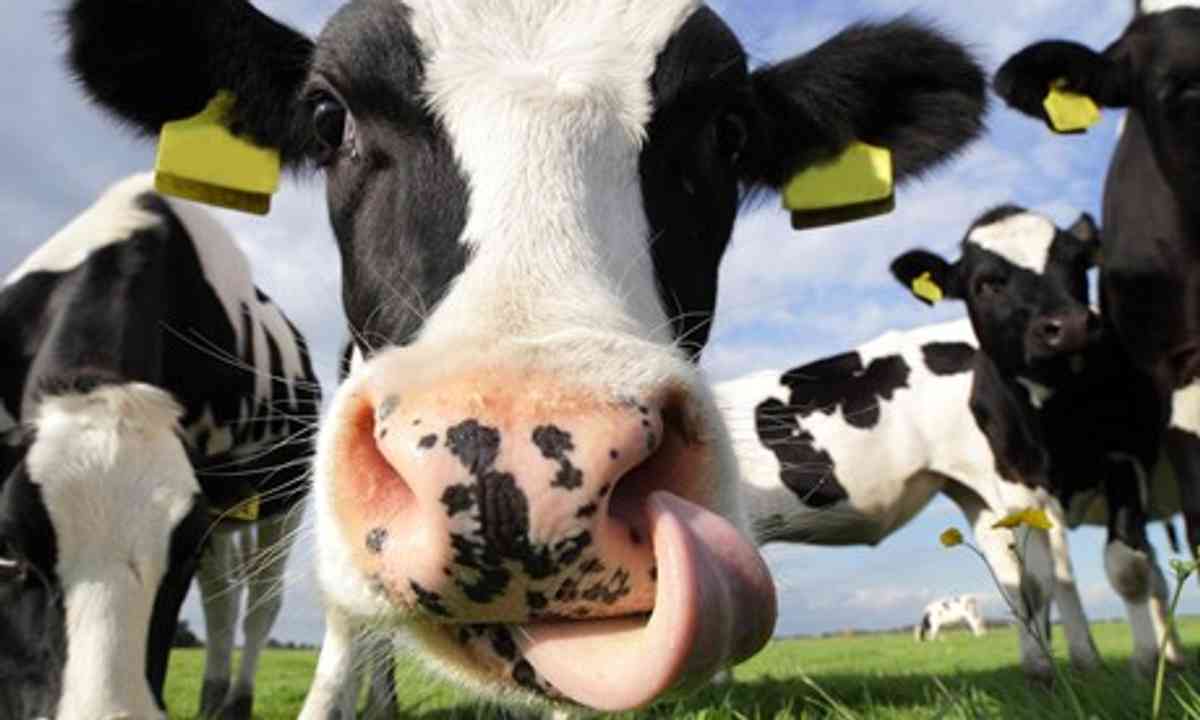 You won't believe some of the situations travellers find themselves in. And what they claim for on their insurance. Would you have the gall to make these claims? 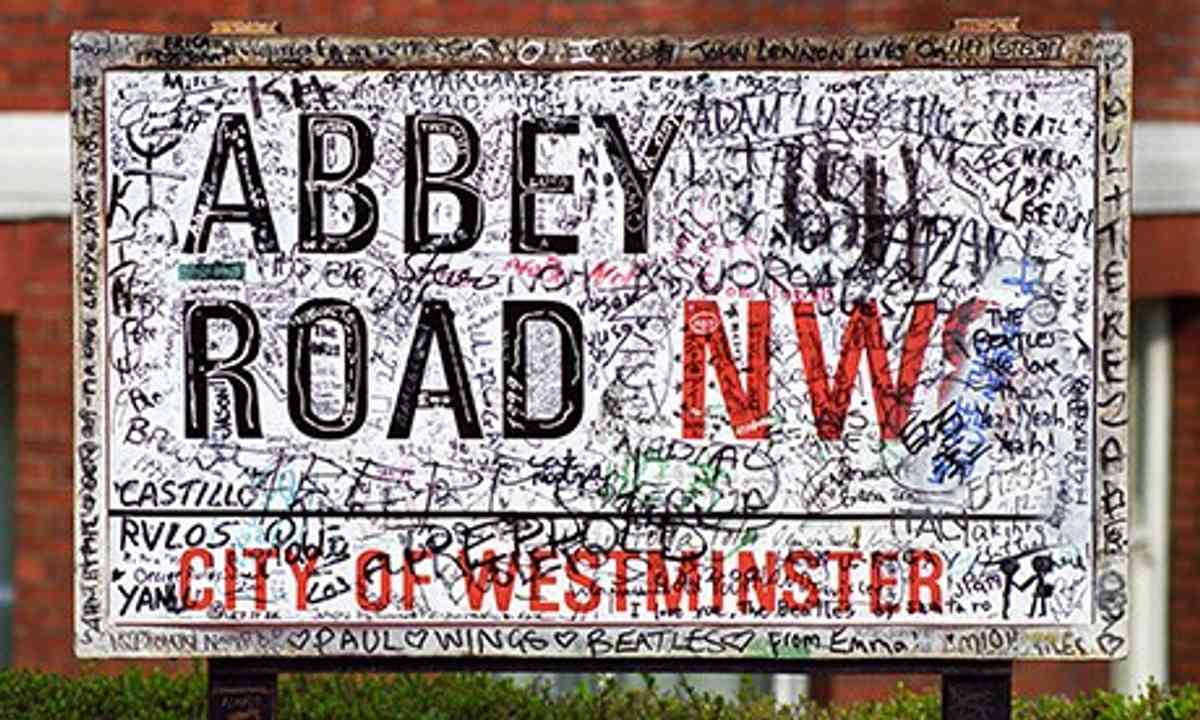 From Dollywood to the ABBA museum in Stockholm, the world is littered with attractions that pay homage to their musical heroes (Or in Dolly Parton's case, to herself.) Here are our five favourites.

Would you make a pilgrimage to these musical meccas? 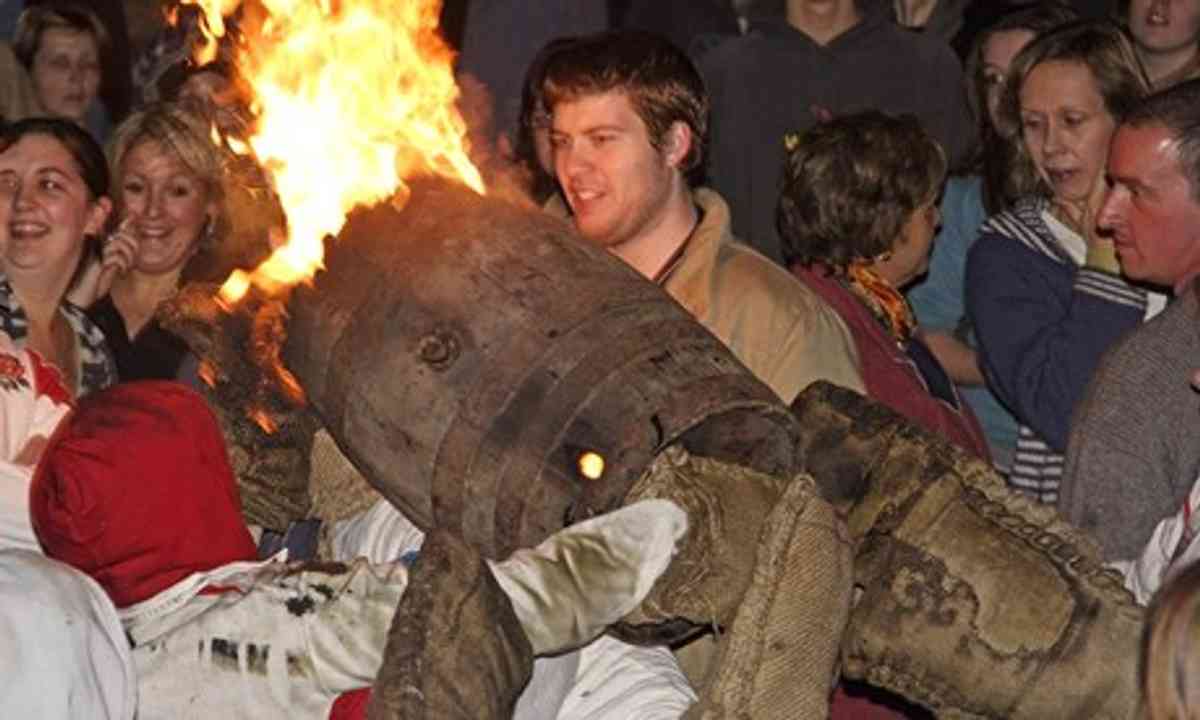 Rolling out the barrel in Ottery St Mary (Shutterstock)

Charm worms, chase cheese or devour raw onions: the West Country of England is home to some truly bonkers events. 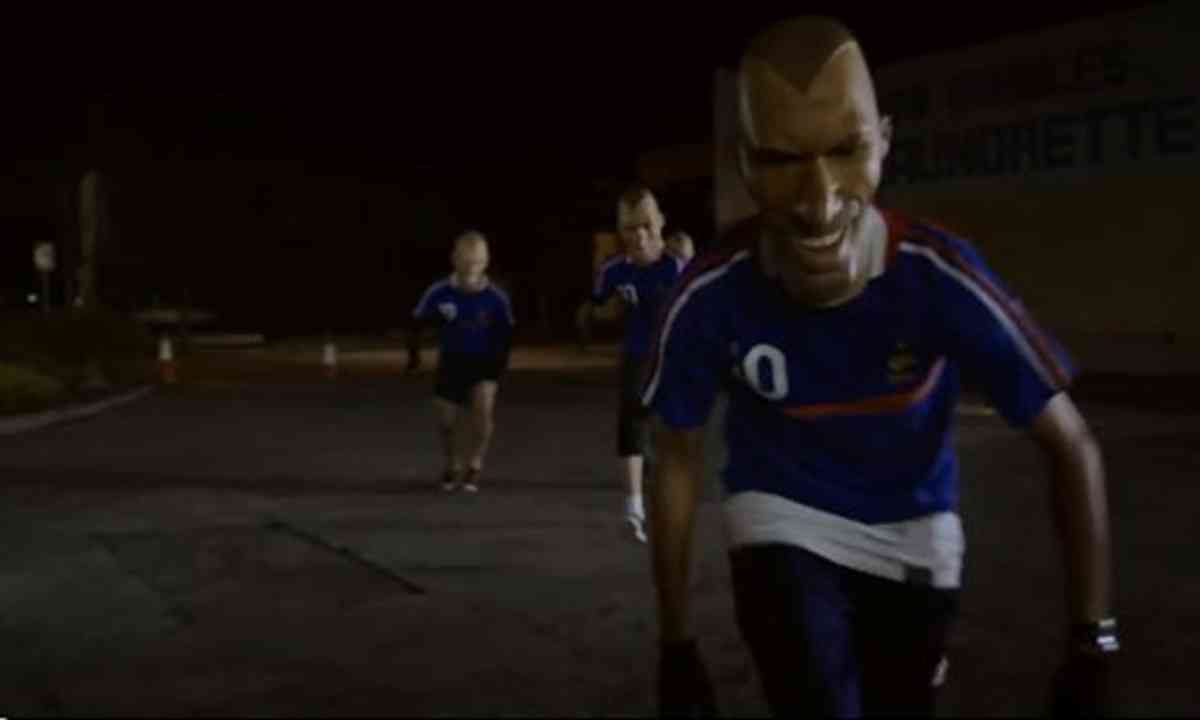 7 crazy world cup songs from around the world

Brazil celebrated the 2014 World Cup by hosting it. Germany celebrated by winning it. These strange people celebrated it by creating hilarious songs, penned as a soundtrack to football's biggest carnival.

Even if you hate football, you'll love them...


Want more weird stuff? Then why not check out all our Weird@Wanderlust blogs for 2014?