14 strange phrases from around the world and what they mean

Why are old cows best left in the ditch? No, it's not a bad joke - it's one of many strange phrases from the four corners of the globe...

One of the most enjoyable aspects of learning a new language is picking up the idioms.

A language's funny little sayings are often steeped in local history and culture and explain the meaning of life and how to live it in a particular country.

Here are 14 explanations of peculiar idioms from around the world, which on closer inspection, are really quite wise…

'Pulling an old cow out of the ditch'

Bringing up an old argument in Holland. Presumably, the argument, like an old cow, should be just left there. 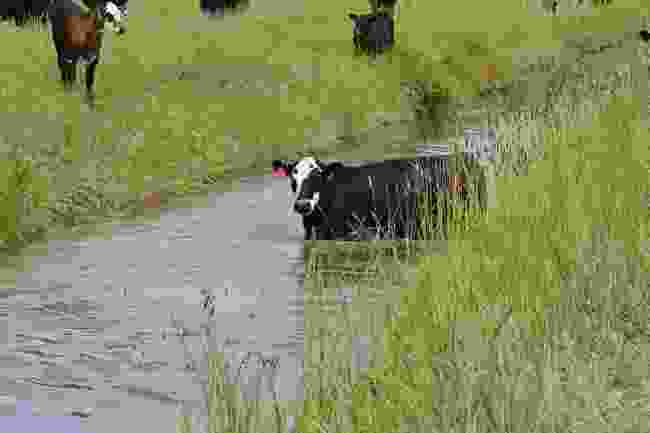 'Straighten the horns and kill the bull'

Stuffing something up by insisting on correcting a minor flaw. The Japanese are not as pernickety as you thought. 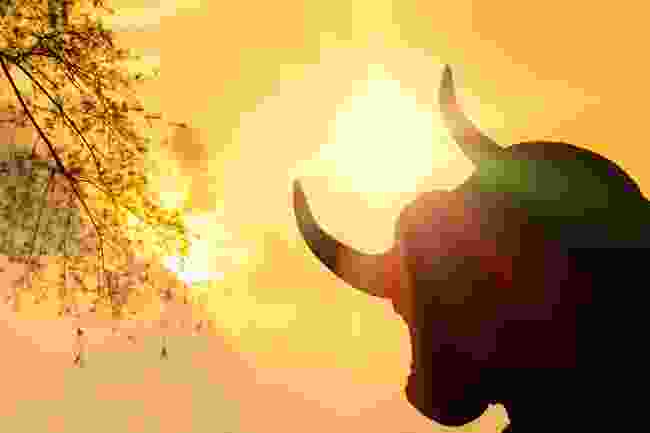 Think the saying is a load of old bull? (Shutterstock)

'There is no cow on the ice'

Therefore there is no reason to panic, say the Swedes. 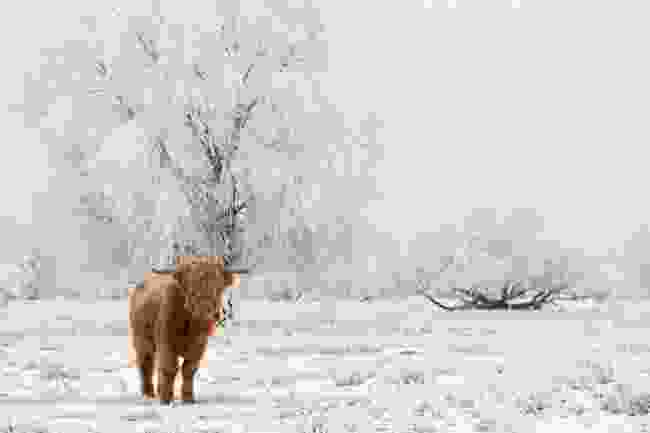 How now, brown cow? This is our last cow photo, for now (Shutterstock)

'Pretend to be an Englishman'

That is, pretend that you are innocent and have no idea what is going on. The Serbs, it seems, have trust issues with the English. 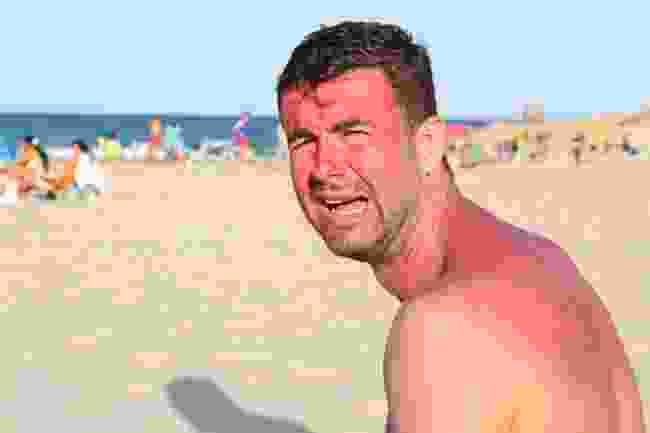 'Not my circus, not my monkeys'

It's not my problem, say the Poles. 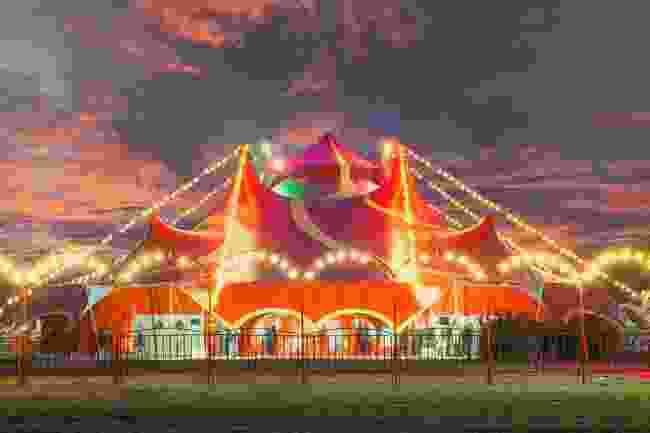 'God gives nuts to the man with no teeth'

An old Arabic saying that comments on the inherent irony of life. Or perhaps a comment on the poor state of dental hygiene in some parts of the peninsula. 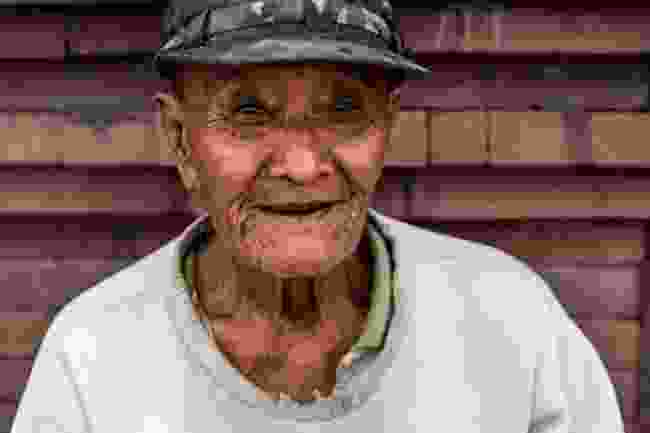 No teeth, no problem, says this happy man (Shutterstock)

'To set the dogs on someone'

... is to flirt with someone in Latin America. Sounds terrifying. 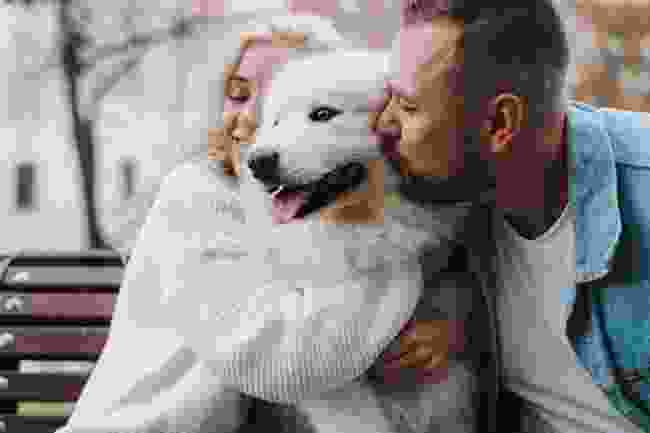 Looks like the phrase worked for this guy (Shutterstock)

'Going where the Czar goes on foot'

Going to the toilet in Russia. Apparently, it was the only place the Czar wasn't carried to. 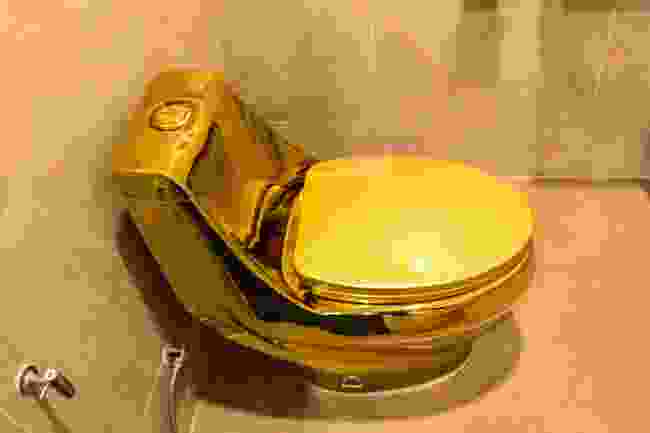 We hope you get our toilet humour (Shutterstock)

Giving special treatment to someone who doesn't need it, according to the Portuguese. 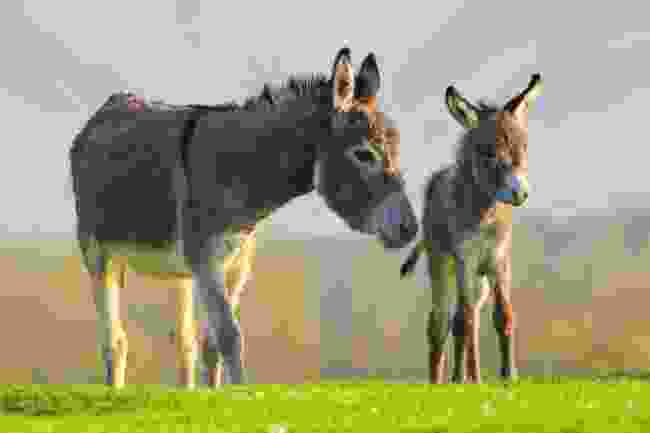 With their unapologetic love for meat, is it any wonder that the Germans regard living like a maggot in bacon as an enviable state of being? 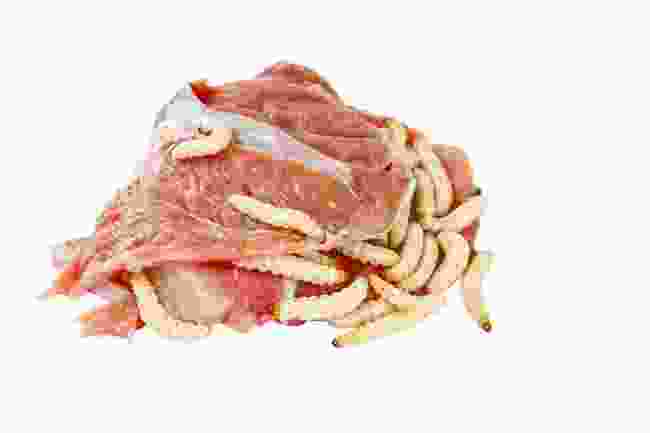 One man's meat is another man's poison... (Shutterstock)

'I'm not hanging noodles on your ears'

Russian for 'I'm telling you the truth.' We'd rather they hang the noodles. 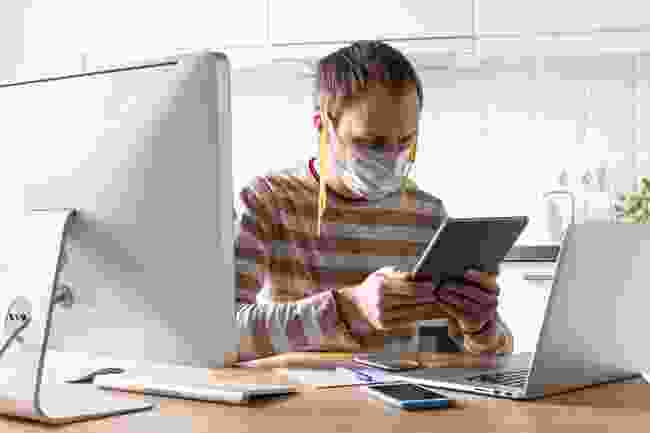 'A camel cannot see its own hump'

An old Arab saying that is the equivalent of a pot calling a kettle black – in other words, a hypocritical person. 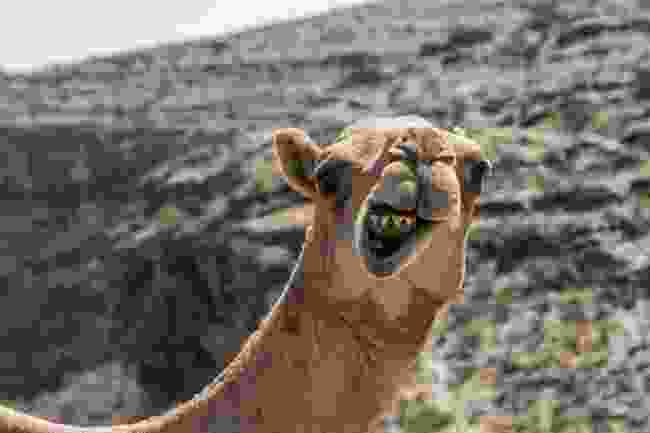 This one gets it (Shutterstock)

'Give someone a pumpkin'

In Spain, that's how you stand someone up. 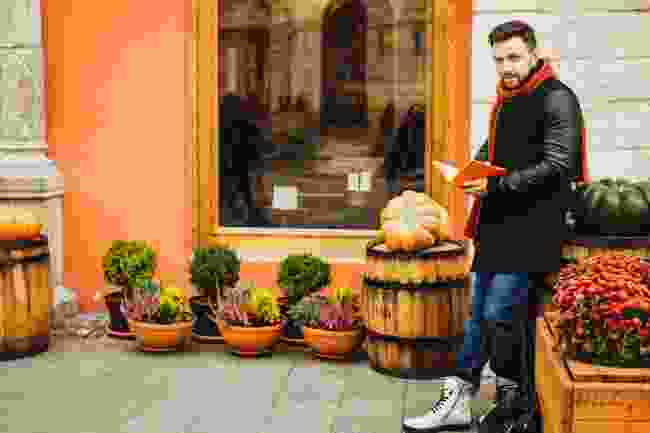 Your date's not coming, mate (Shutterstock)