Looking for inspiration for 2012? Here's our month-by-month guide to the planet's coolest destinations 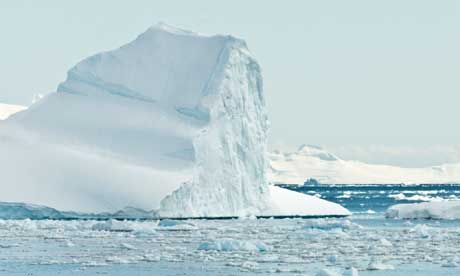 After the success of the epic BBC series Frozen Planet, interest in the great white continent is at an all time high. Penguins, it seems, are the new black. And white.

Granted, it might prove difficult getting down to Antarctica this season. But you can get your southern polar fix at the Natural History Museum in London. An exhibition about Captain Scott's last expedition begins on January 20, featuring rare artefacts used by Scott's team and scientific specimens. There's also a life-sized representation of Scott's hut that survives in Antarctica. 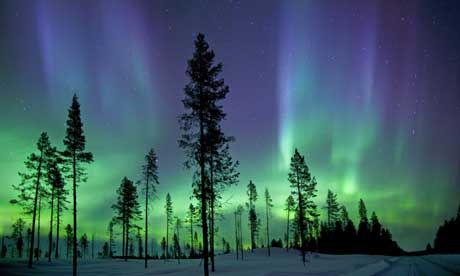 The Northern Lights are one of the most sublime and mystical sights on the planet. The ethereal glow is caused by high-energy electrons colliding with oxygen atoms and nitrogen molecules. All you need to know is that the Aurora Borealis is entering the most lively phase of its 11-year cycle and your chances of seeing them are the best for years.

In fact, the biggest dilemma you'll face is where you want to watch Mother Nature's most psychedelic light show. From a dog sled in Norway? With Sami reindeer herders in Swedish Lapland? In a log cabin in Finland? Or the Blue Lagoon in Iceland?

The choice is yours.

Top 6 places to see the Northern Lights | Inspire me... More 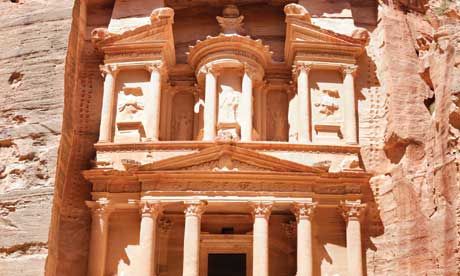 In 1812 a young Swiss explorer called Johann Ludwig Burckhardt 'rediscovered' the ruins of a wondrous 'rose-red' city hidden among impenetrable mountains in what is now Jordan. Burckhardt knew immediately he had found the ancient Nabataean city of Petra, and his drawings and descriptions caused a sensation in the West. It has enthralled, astounded and awed visitors ever since.

Jordan is celebrating that 'discovery', 200 years on, with a series of bicentennial events and activities. Of course, Petra is more than just the iconic Treasury Building, and the comfortable temperature in March is perfect for longer hikes to the more remote, and less crowded attractions.

6 Petra highlights not to miss on your next trip | Inspire me... More 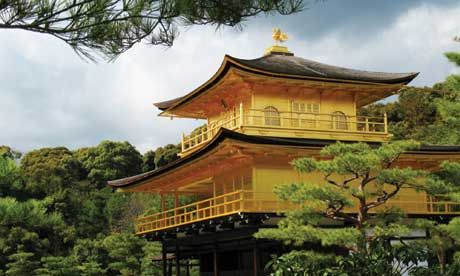 One year on from the terrible earthquake and tsunami that devastated north-east Japan and the country is ready to welcome visitors back with open arms. Indeed James Mundy of Inside Japan tours, believes there's been no better time to visit the country.

“With the lack of foreigners in Japan at the moment, it is a bit like travelling the country ten years ago. The cultural experiences are even richer than they would usually be.”

April sees the return of the sakura, cherry blossoms, a burst of delicate pink that blankets the country as the warmer weather moves north. Join the Japanese as they celebrate this symbol or renewal with a hanami (cherry blossom viewing parties) under the blooming trees. And just remember, with every shot of sake you'll be helping this delightful country back on its feet. 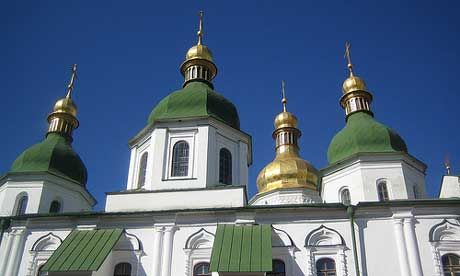 The spit and polish has been applied to every onion-domed church and Cossack sword in the country in anticipation of co-hosting the Euro 2012 football tournament with Poland. But the one million fans expected to descend on the country are still more than one month away. May is the perfect time to visit this intriguing Eastern European nation.

Ukraine means 'Borderland' and throughout the centuries it has been a place where cultures meet and sometimes clash. Alongside the golden domes of Russian and Orthodox cathedrals you'll find Turkic architecture and ancient cave cities. And while most of the country embrace their Cossack culture, the west are equally proud of their Carpathian roots. In the Crimea, the locals look to their Tartar past.

There's something for everyone in the Ukraine. Come June 9, there'll be a few football matches as well. 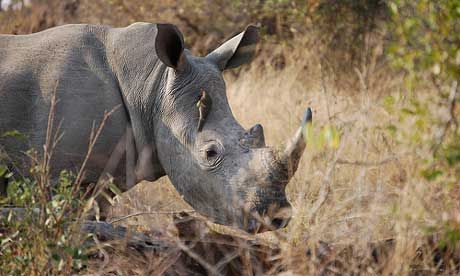 The rhinos of South Africa need your help. The illegal ivory trade is devastating the species with 333 rhinos killed by poachers in 2010 alone.

Cath Lawson from Save The Rhino believes tourism can help: “Tourists bring vital revenue into habitat countries via national parks and local communities.”

The best safari areas for rhinos in South Africa are around Kruger National Park and June is the ideal time to visit. The weather is cooler and dry, making it easier to spot elusive game. It can get chilly though, so don't forget to bring a jacket for those early morning drives – or walks.

Top 5 things to do in South Africa in June | Inspire Me... More

Or find out where Wanderlust is planning to travel in 2012 | Inspire me... More