Leave the beach lounger behind! Unearth the little-known treasures of the Caribbean with the help of these tip-offs...

1. Diving the drop-offs of Little Cayman 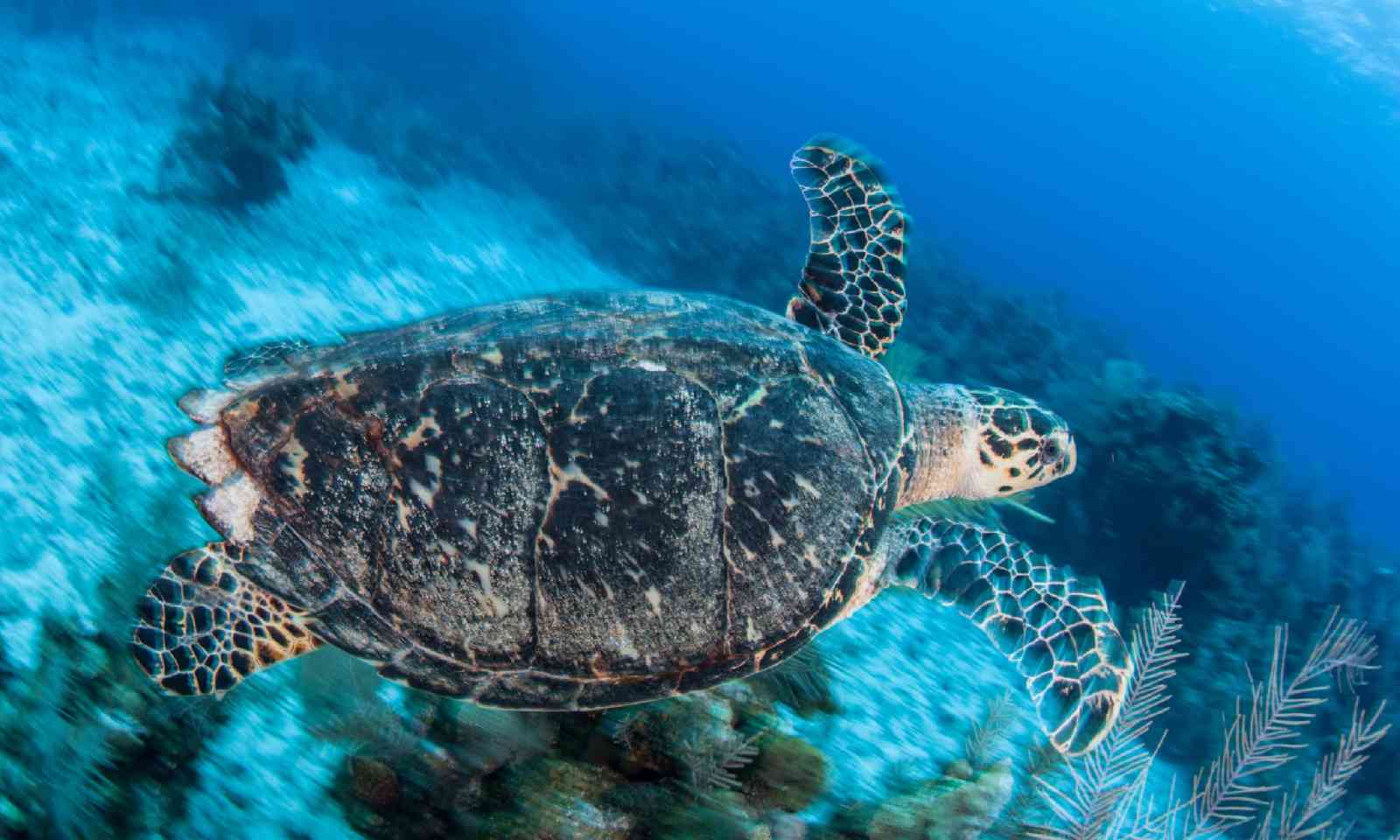 Plunging from 6m to 600m, the vertical drop-offs of North Wall, Grand Cayman and Bloody Bay Wall are encrusted with corals and sponges. 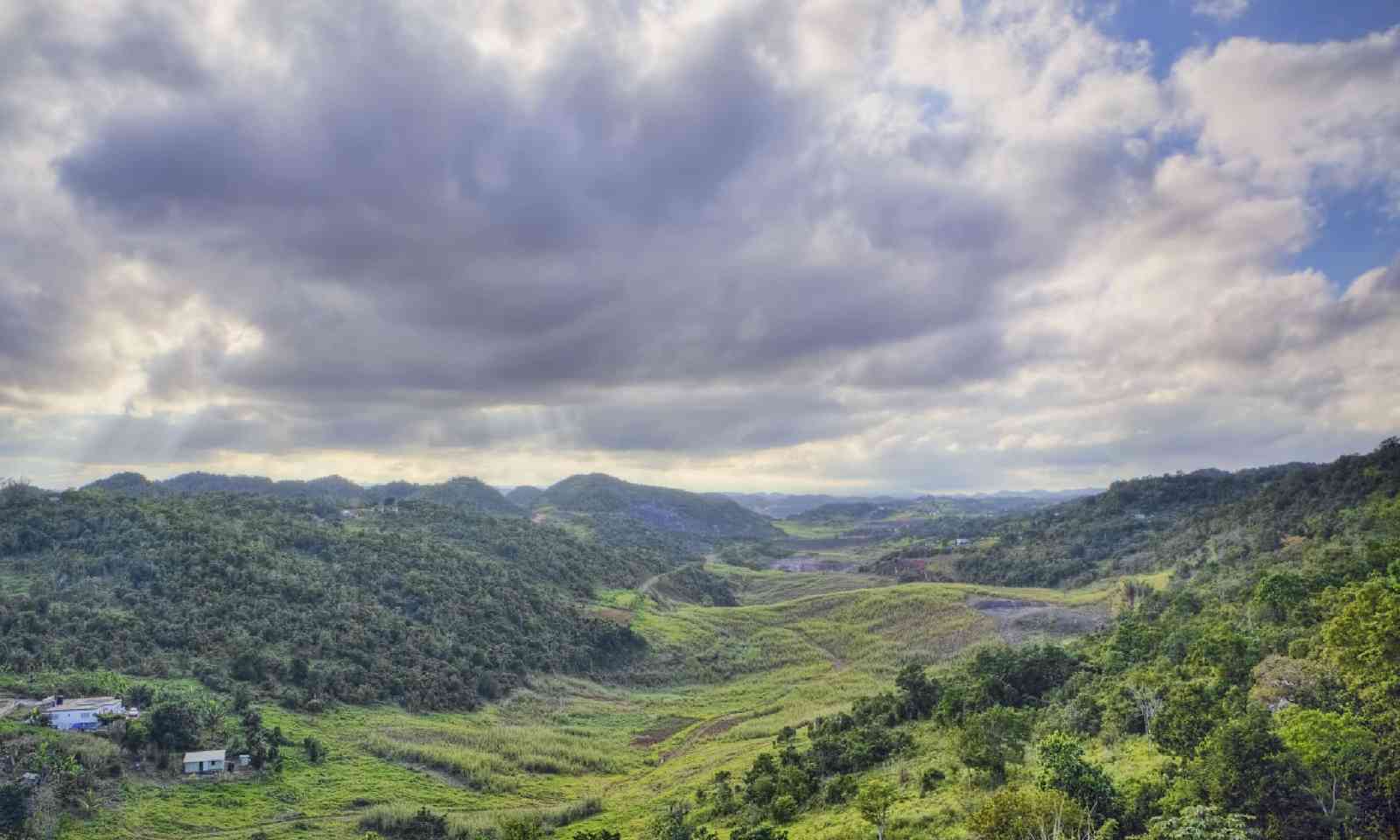 So dangerous in the 18th century that English soldiers named it The Land of Look Behind, Cockpit Country is a picturesque range of eroded 90m-high limestone hillocks, shaped like a shaggy green egg-tray. 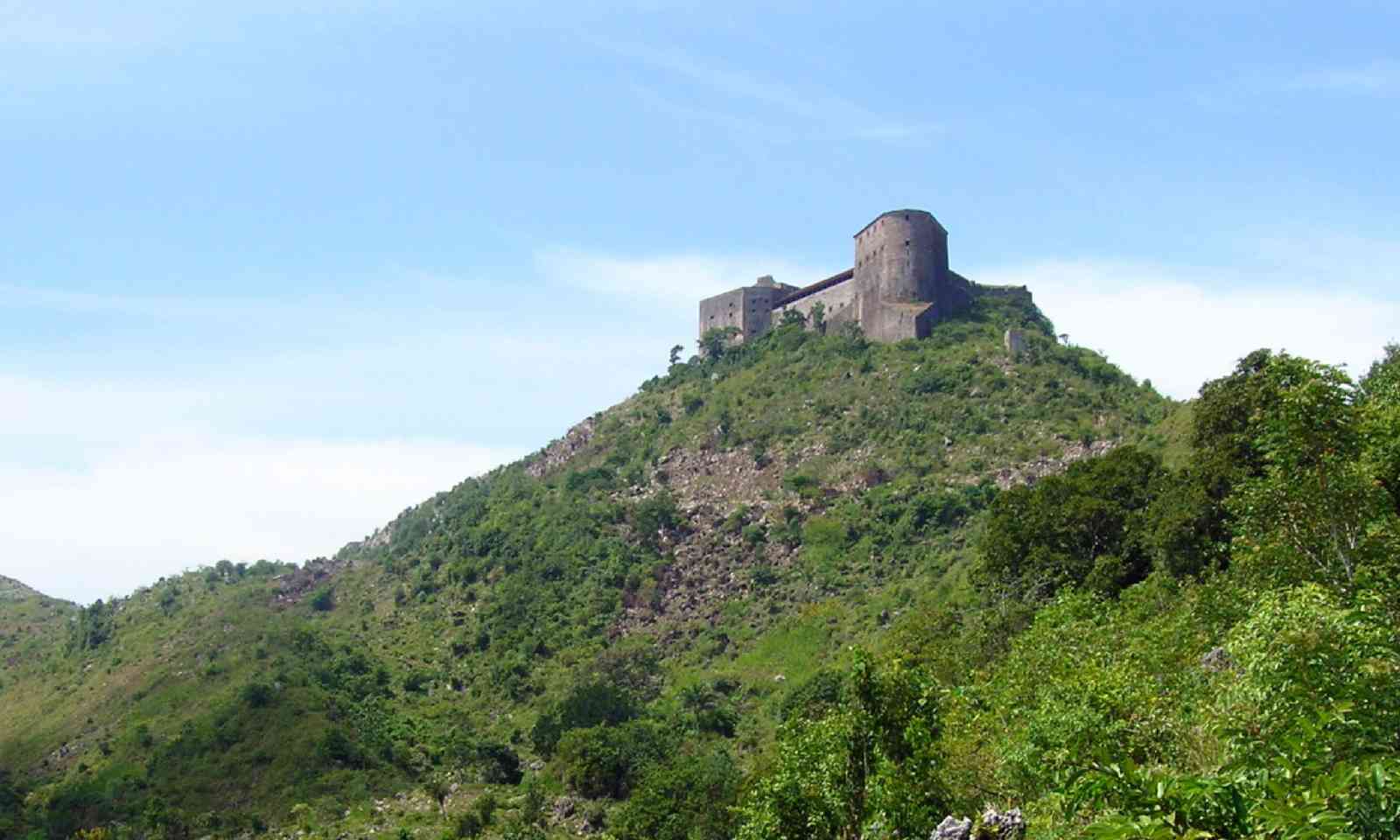 A brooding fortress that makes a mountaintop look square. 20,000 died building it between 1804 and 1817 to protect newly-independent Haiti from the French. 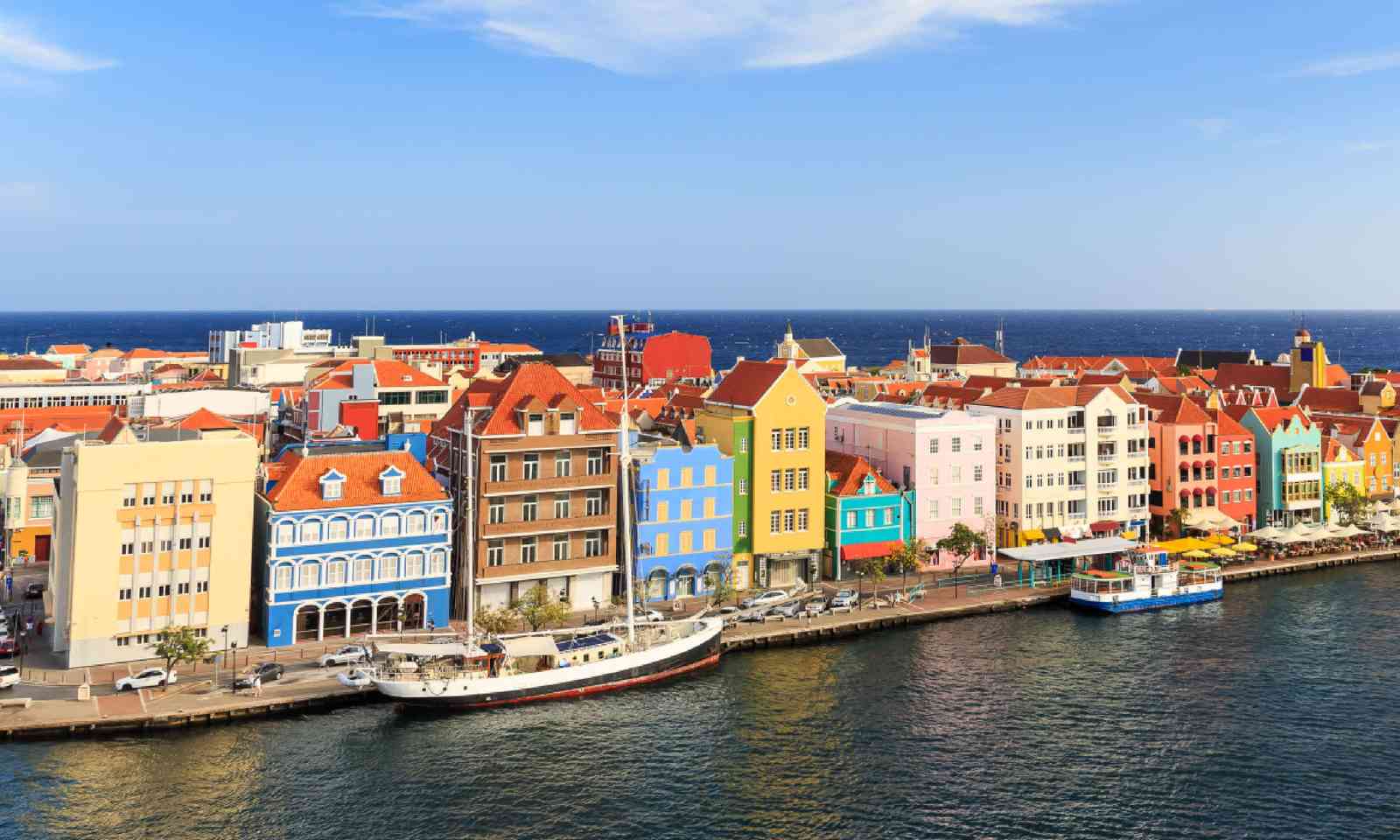 The buildings of Willemstad are reputedly painted in so many colours to spare the headaches of a governor who could not bear whitewash in the tropical sun. 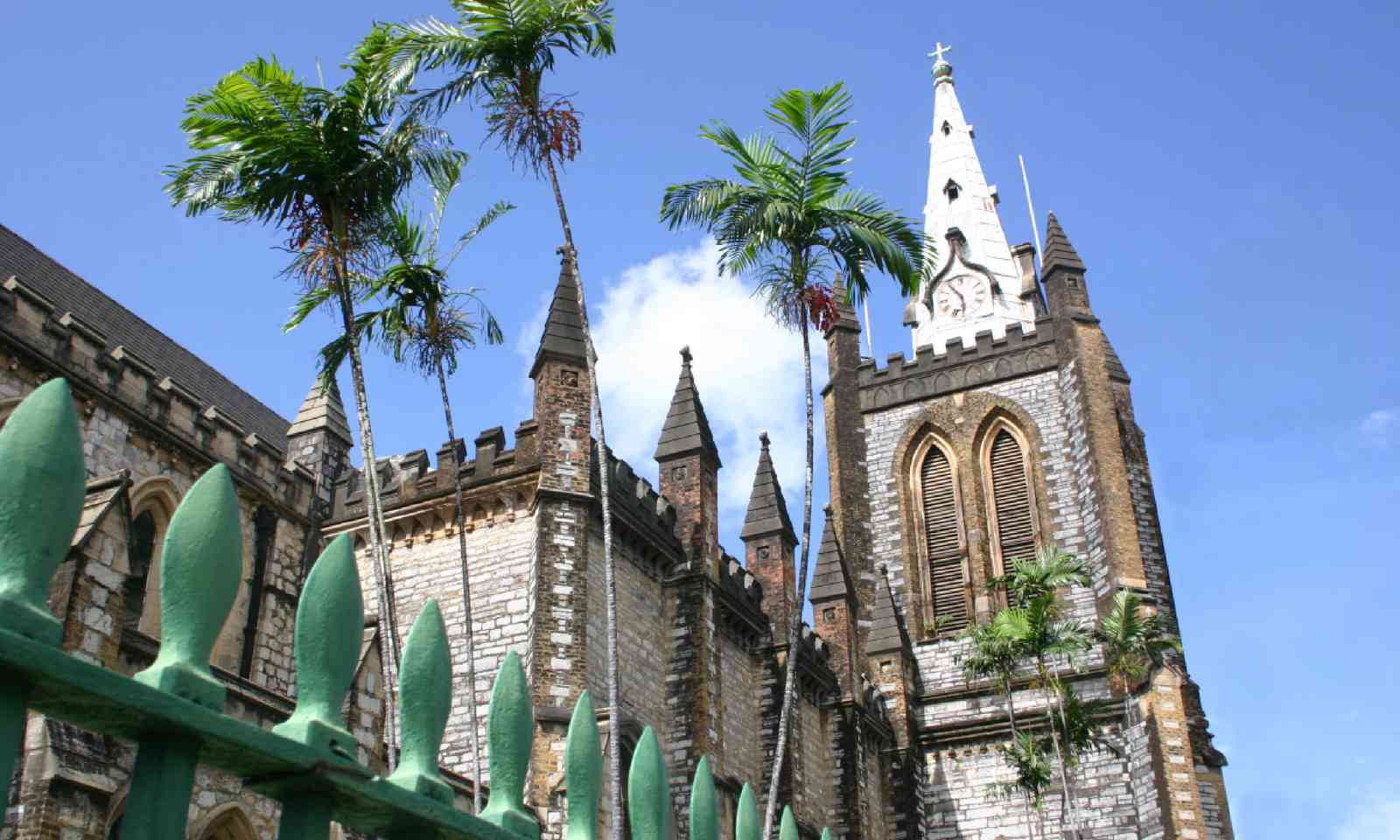 Spend an evening with an interpreter, listening to the latest calypsos: songs of social satire on politics, corruption, life, love, the universe and everything, all set to a delightful, lilting rhythm. 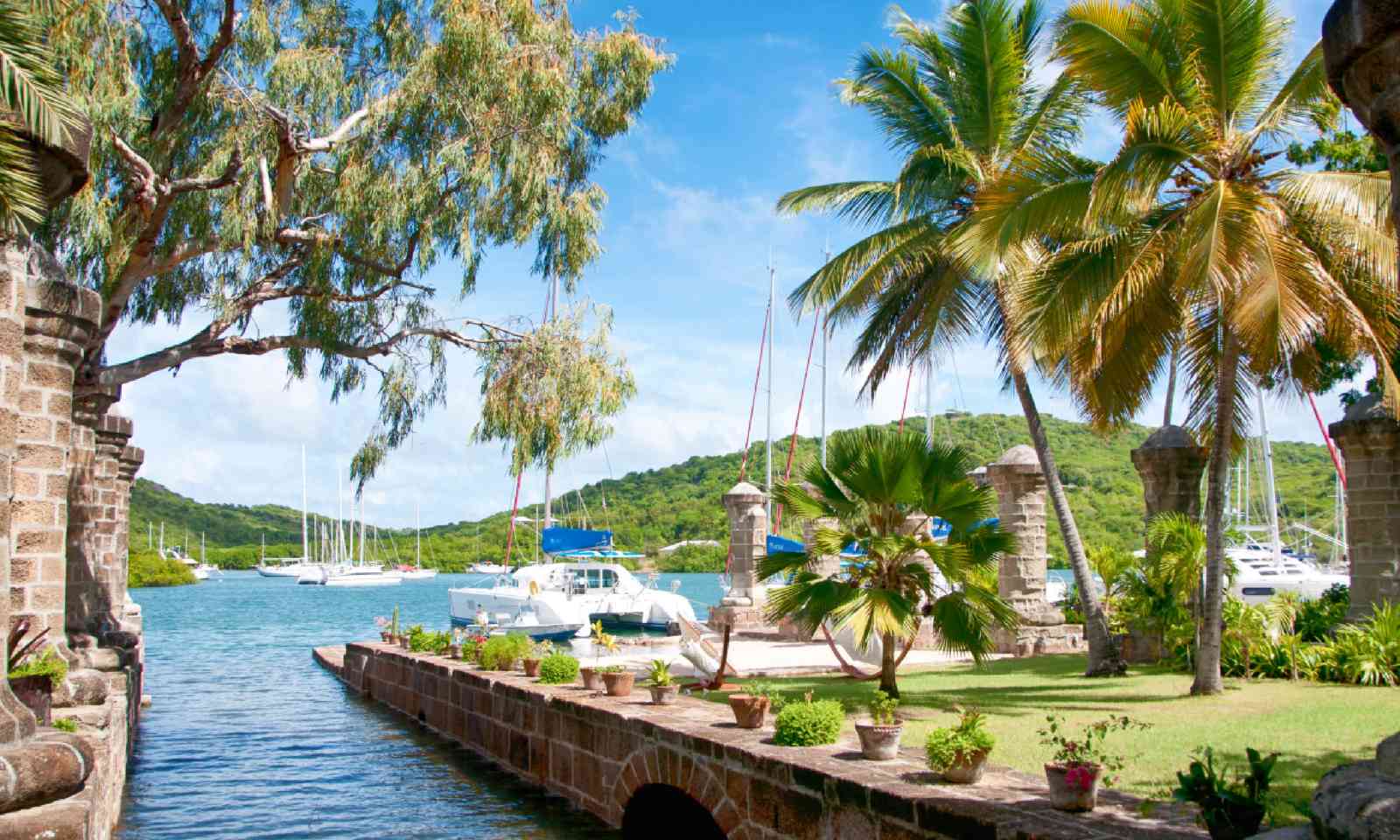 Horatio himself reportedly hated the place, but now this is a beautifully restored 18th century British naval dockyard (and still a working yacht harbour). 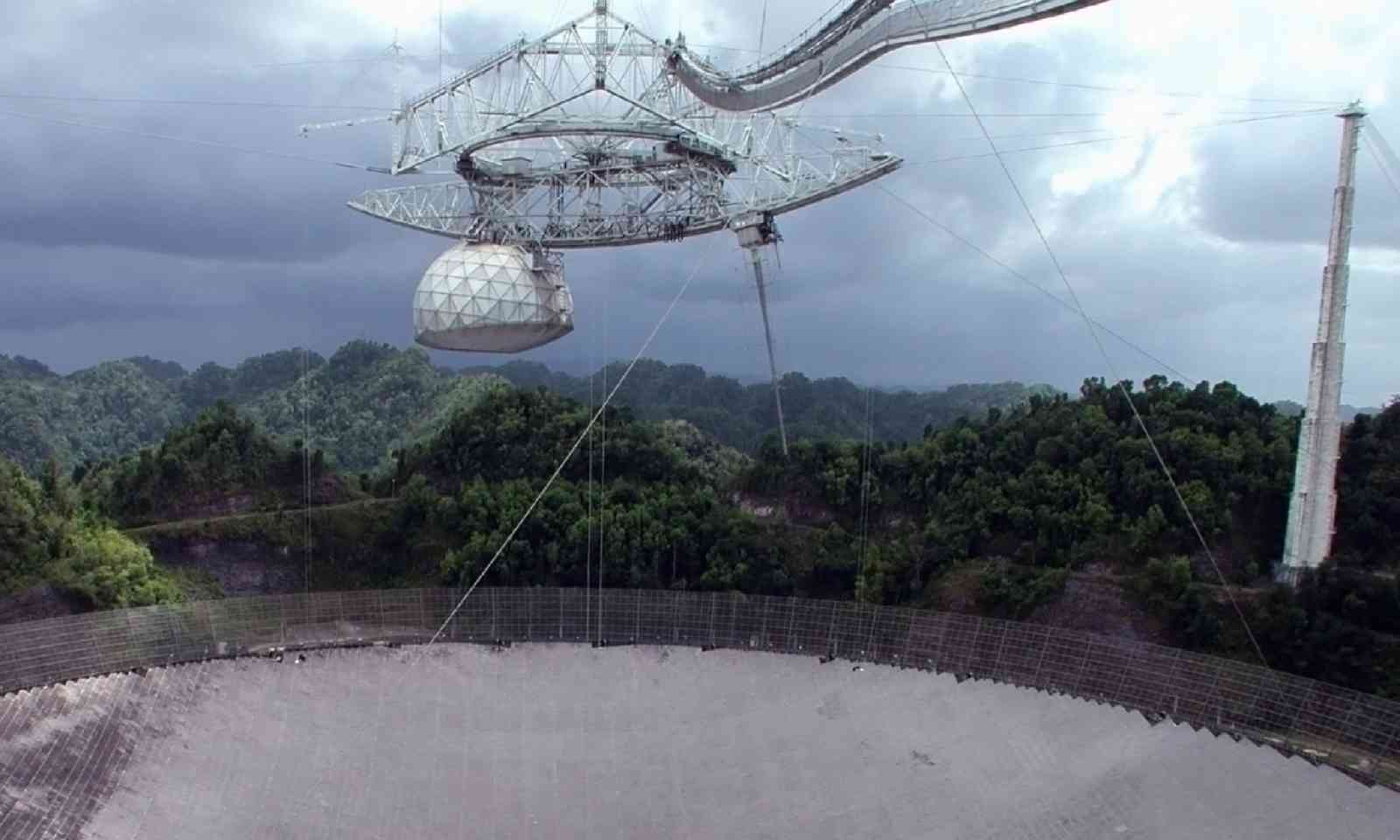 The largest radiotelescope in the world, Cornell University's 80,000sqm satellite dish is set in a limestone sinkhole, and helped discover pulsars and quasars. James Bond had a bad day here in Goldeneye. The BVIs are set astride this spectacular channel, which offers some of the finest sailing in the region. Fringing islands have superb anchorages, beach bars and isolated strips of sand. An incredibly pretty restored colonial city, with cobbled streets and traditional buildings – best enjoyed after the cruise ships have left. 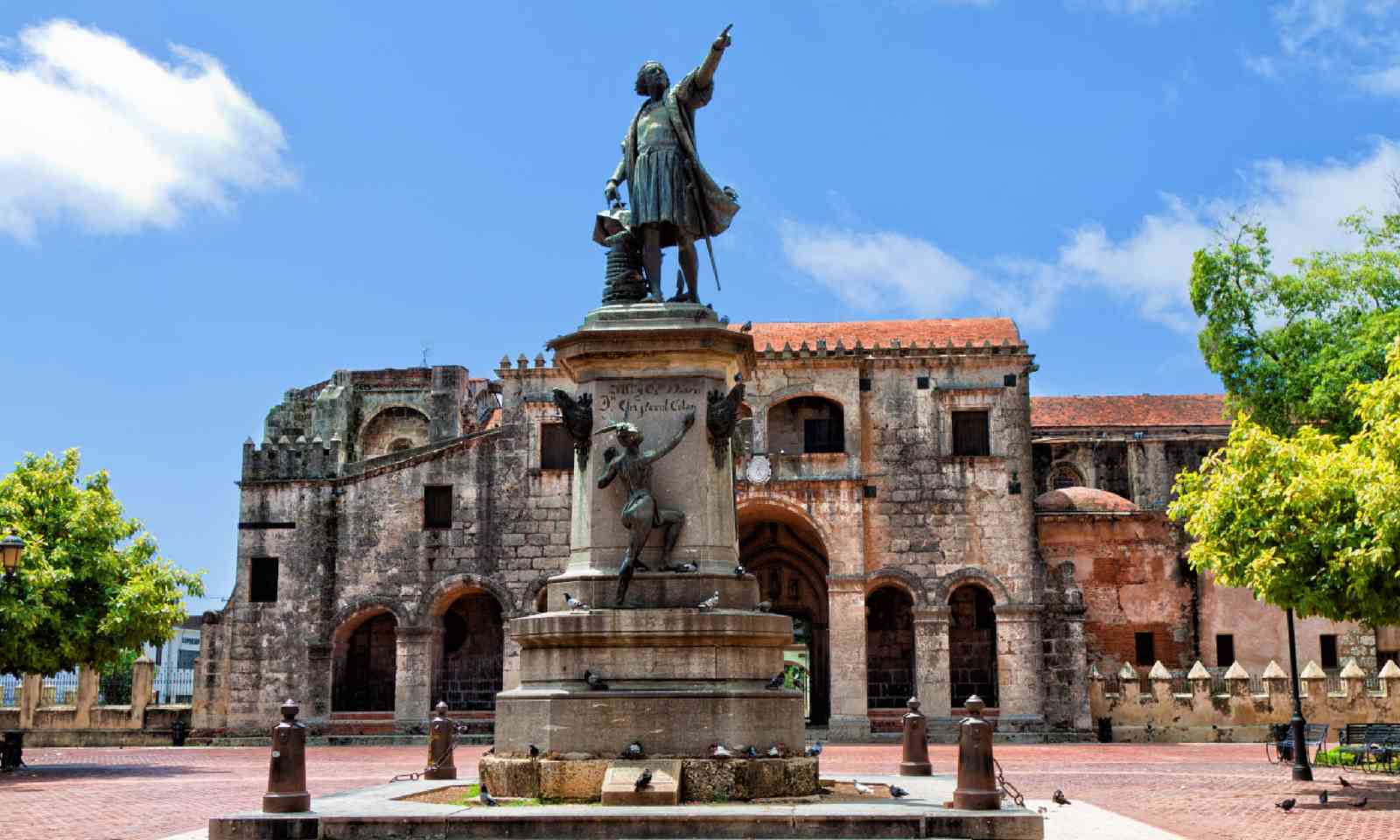 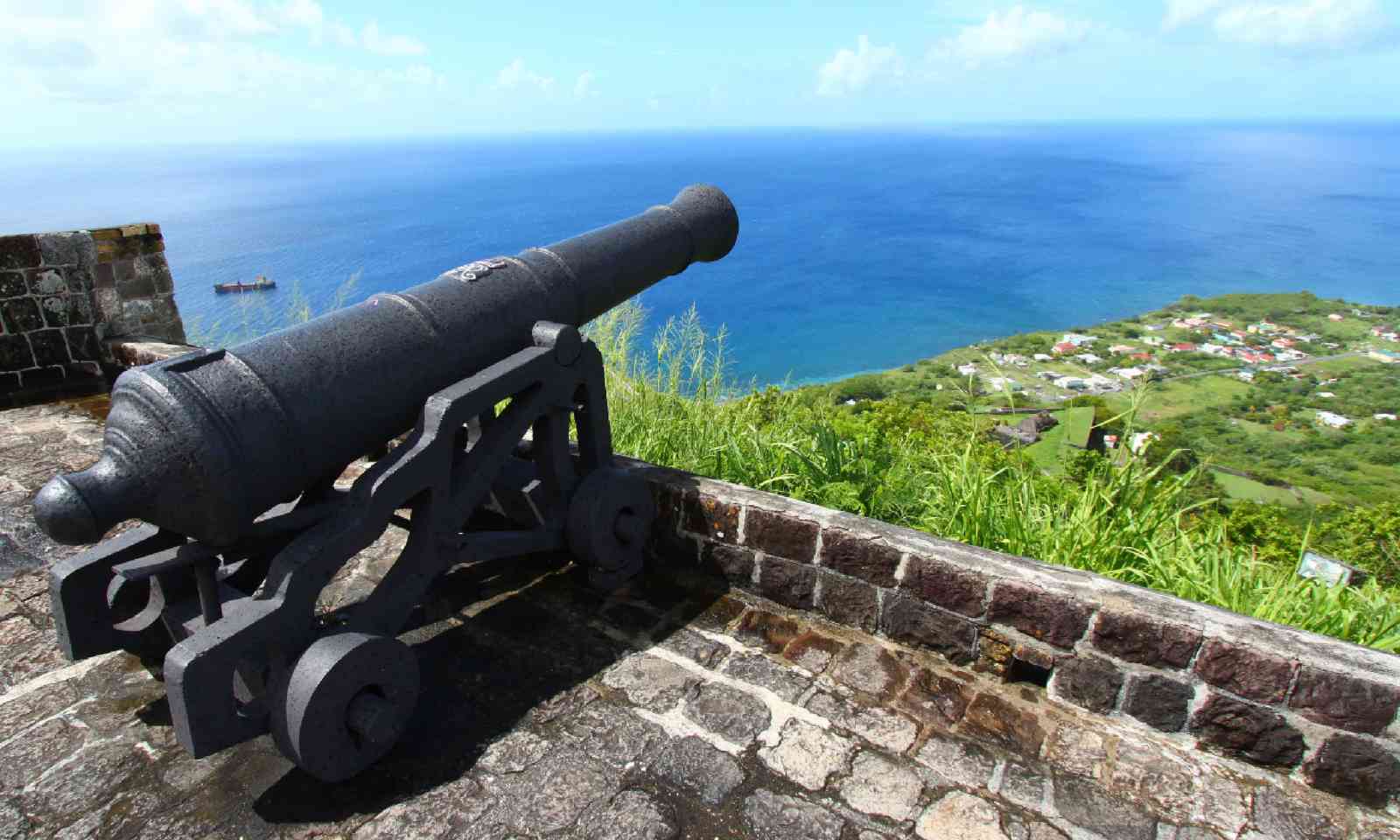 An immense, Unesco-listed restored fortress atop an outcrop, with armouries, magazines, bastions and cisterns in burnt black stone.