11 of the best things to do in New Zealand

Get active with a trek up Mount Cook, or wind down with a glass of Sauvignon on a vineyard tour. Explore the highlights of the North and South Islands with these must-do activities... 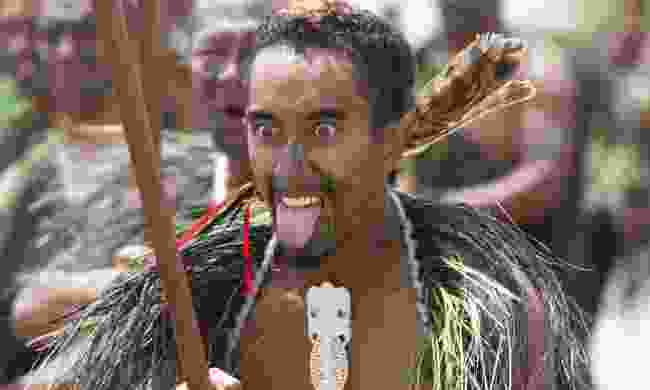 Since arriving from their mythical Polynesian homeland of Hawaiki over 1,00 years ago, the Maoris have made an indelible mark on New Zealand. From place names and everyday phrases to the fearsome ‘haka’ that precedes every All Blacks rugby match Maori language, culture and traditions are still a massive part of modern New Zealand.

Bubbling, spitting, sulphuric Rotorua is the cradle of Maori culture and it is here that most people head to a Marae (Maori Meeting Ground) for a night of tribal singing, dance, fire poi, warrior training, impromtu ‘hakas’ and tasty Maori ‘hangi’ feasts cooked in the earth.

Surprisingly, you may find a more authentic Maori experience in Auckland, where local Maori guides explain the links between Maori culture and the New Zealand landscape and show how the culture survives in modern times. If you’re lucky, they’ll show you the finer points of a Maori kiss. 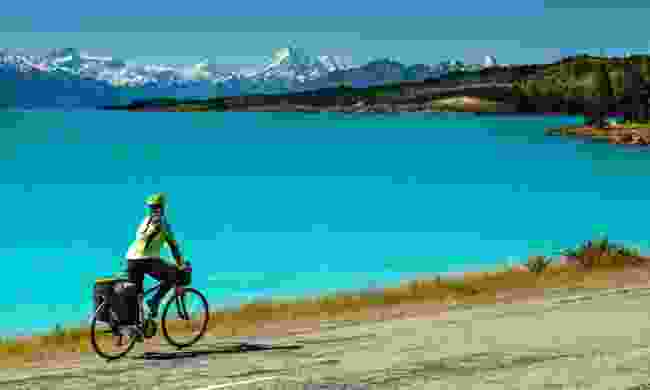 New Zealand offers something for cyclists of all persuasions, from adrenalin-junkies looking for the latest white knuckle ride to those who like to combine bike riding with a spot of wine tasting. The Alps2Ocean ride passes through some of the South Island’s most stunning scenery while the Hauraki Rail Trail showcases the North Island’s stunning Coromandel peninsula.

It’s an area the government is investing in. NZ$50 million (£25.6m) has been spent creating the Nga Haerenga, a cycle trail that has linked up 22 Great Rides and many smaller ones to create a national circuit stretching for 2,300km. Little wonder that New Zealand is fast becoming the new hub for cyclists. 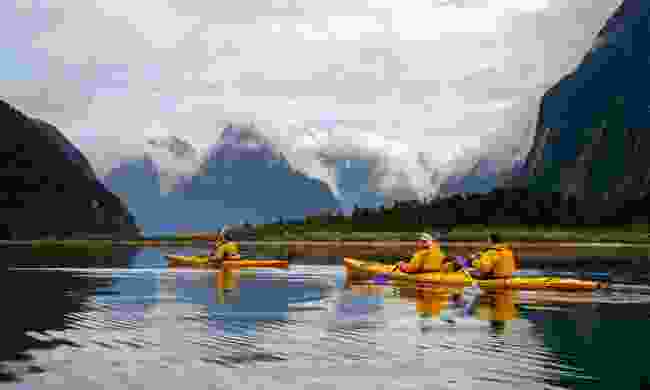 The great thing about New Zealand is that you are never more than 128km from the sea. And with over 15,000 kilometres of coastline, you’re spoilt for choice. There is also an excellent range of trips available, from gentle, half-day outings to wilderness expeditions lasting a week or more. 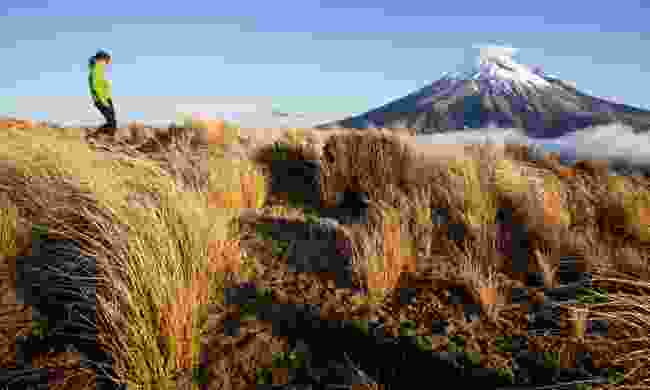 New Zealanders don’t go trekking. They go tramping. And with its supersized landscapes of mighty fjordlands, snow-capped peaks and craters and lakes New Zealand has some of the best tramping on the planet.

Indeed, choosing where to go tramping will be your hardest task. Check out the country’s '10 Great Walks' and take your pick. Limited for time? Try the iconic 'Tongariro Crossing' day trip. Looking for a challenge? Maybe the 4-day Milford Track is for you. From native forests, lakes and rivers to rugged mountain peaks, deep gorges and vast valleys, there's a Great Walk for everyone. 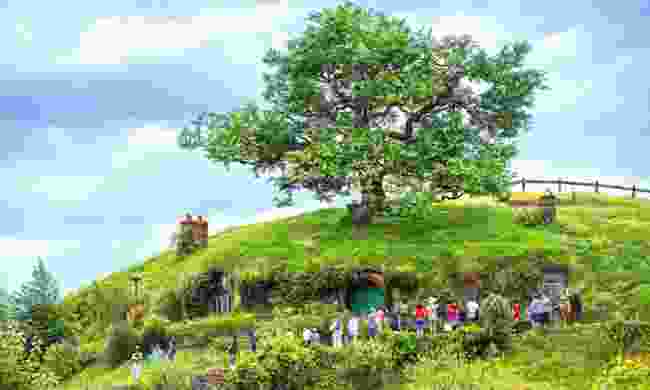 Ever since the first Lord of the Rings movie was released in 2001, New Zealand has become synonymous with JRR Tokien’s Middle-earth. It’s something the Kiwis have embraced wholeheartedly, with the national carrier Air New Zealand even releasing Hobbit-themed safety videos.

Even if you’re not a fan, it’s well worth visiting the rolling hills of Matamatato see the idyllic Hobbiton movie set, set on a land of lush pastures and boasting 44 Hobbit holes. And no visit to Wellington (or Wellywood, as the locals call it) is complete without a visit to Weta Cave, the workshop where all the amazing costumes and special effects were created for the movies. 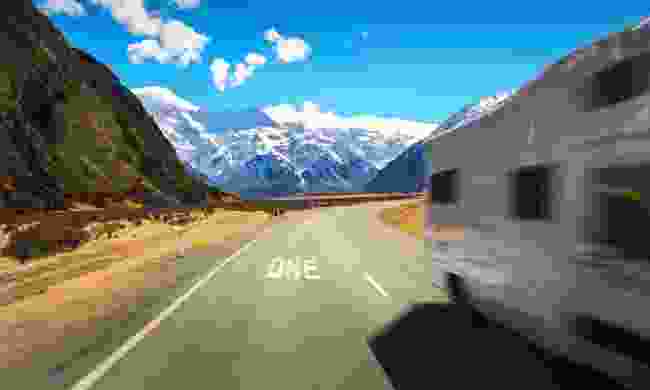 Is there any place on the planet that's better suited to campervanning? The roads are excellent and empty, and Nature pulls out all the stops right outside your window – a conveyor belt of peaks, beaches, fiords and glaciers.  You can be driving through a valley, with mountains soaring either side, then round the corner to find a wild coastline or the tip of a glacier field. That’s the beauty of New Zealand – it crams a world of drama into its small proportions.

Of course, the joy of exploring by camper is that, if you like an area, you can stay the night: local law permits you to free camp as long as you’re at least 15km from the nearest large town and off the public highway.

Try the Te Anau to Milford Sound Drive, a stunning route that will lead you through beech trees into the golden meadows of Fiordland National Park, before winding down to the Sound. Or the Coromandel Peninsula on the North Island. Extending from Waihi in the south to Port Jackson in the north it is a superb, forested mountain drive. 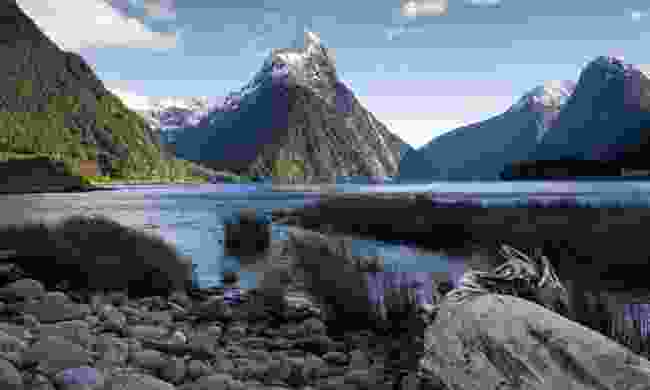 A vast wilderness of glaciated mountain landforms uplifted directly from the sea along the Alpine Fault Line and indented by remote inlets, New Zealand’s Fiordland is rightly regarded as one of the natural wonders of the world. Front and centre is its star, Milford Sound.

Rainy, remote and beset by sandflies, Milford Sound feels thrillingly wild. Here you’ll find dramatic fiords, spectacular waterfalls and snow-capped peaks. Its status as a World Heritage Site and its relative inaccessibility have saved it from the worst of mass tourism so far.

Milford Sound is best experienced from the water, either by cruise or kayak. ‘Flightseeing’ is another option if you are constrained by time but not budget. 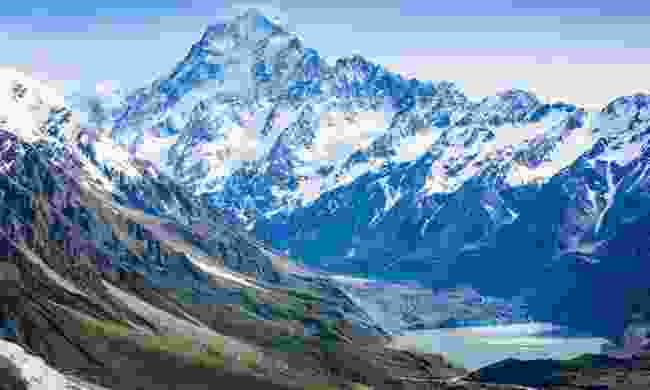 The Maoris call Mount Cook Aoraki, cloud piercer, and it is where Sir Edmund Hillary cut his climbing teeth before conquering Mount Everest. You can follow in the footsteps of the world’s most famous mountaineer by climbing the New Zealand’s highest mountain yourself.

If that sounds too daunting, consider a helicopter ride. After a spectacular flight around the mountain the helicopter will set down on the glacier where you don crampons and tentatively walk to the edge. 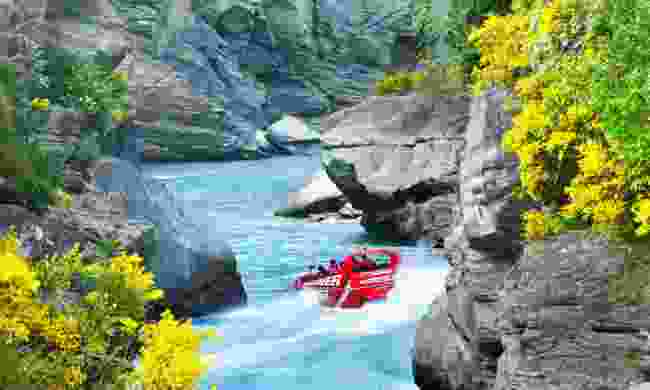 Queenstown is the adrenaline sport capital of the world. Crammed between the aptly named The Remarkables and crystal clear Lake Wakatipu, it offers any number of activities guaranteed to get your blood pumping.

It was here that bungee jumping was invented. And even before that, Kiwis were hurtling through canyon rivers on jet boats. Take your pick between skiing, river rafting, jet boat rides, hiking and biking or bungee jumping. Or all of them if you’re up for it.

10. Sip Sauvignon Blanc at the source 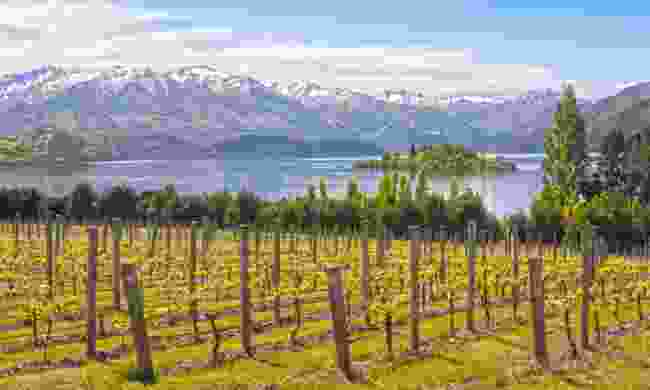 New Zealand is world famous for Marlborough Sauvignon Blanc and Central Otago Pinot Noir. But the really good news is that New Zealand’s main wine growing areas are set in some of the most spectacularly beautiful parts of the country.

Take a road trip down the coast from Hawke’s Bay to Marlborough and meet local winegrowers along the Classic New Zealand Wine Trail. Or simply take a 35 minute scenic ferry ride from downtown Auckland to the vineyards of Waiheke Island where you can spend a relaxing afternoon sipping New Zealand’s finest wines and taking in the spectacular beach views.

11. Watch whales all year round 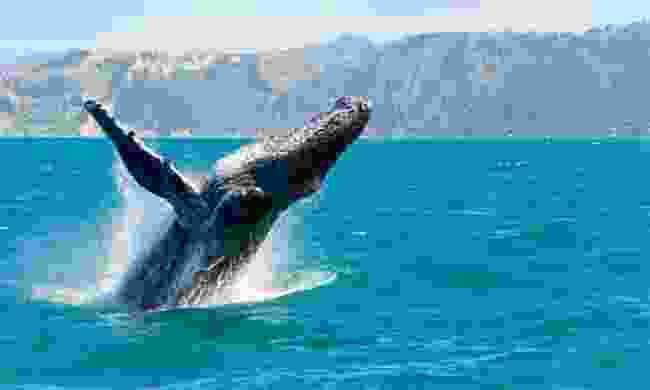 Situated on the South Island between Christchurch and Picton, Kaikoura is widely known as the whale watching capital of New Zealand. It is also one of the few places in the world where whales can be seen all year round. Humpbacks pass by in the winter, orcas in the summer, and sperm whales can be spotted throughout the year.

Sea life here is abundant – dolphins and seals are regular visitors. And the snowcapped mountains make a truly memorable backdrop. Make sure you try the local crayfish dish from one of the restaurants or cafes that line the harbor too. Kai means food in the local Maori language. And koura is the word for crayfish.

7 of the best New Zealand lodges