Wondering where to see elephants in the wild? Read expert advice on spotting elephants in national parks and rehabilitation sanctuaries around the world... 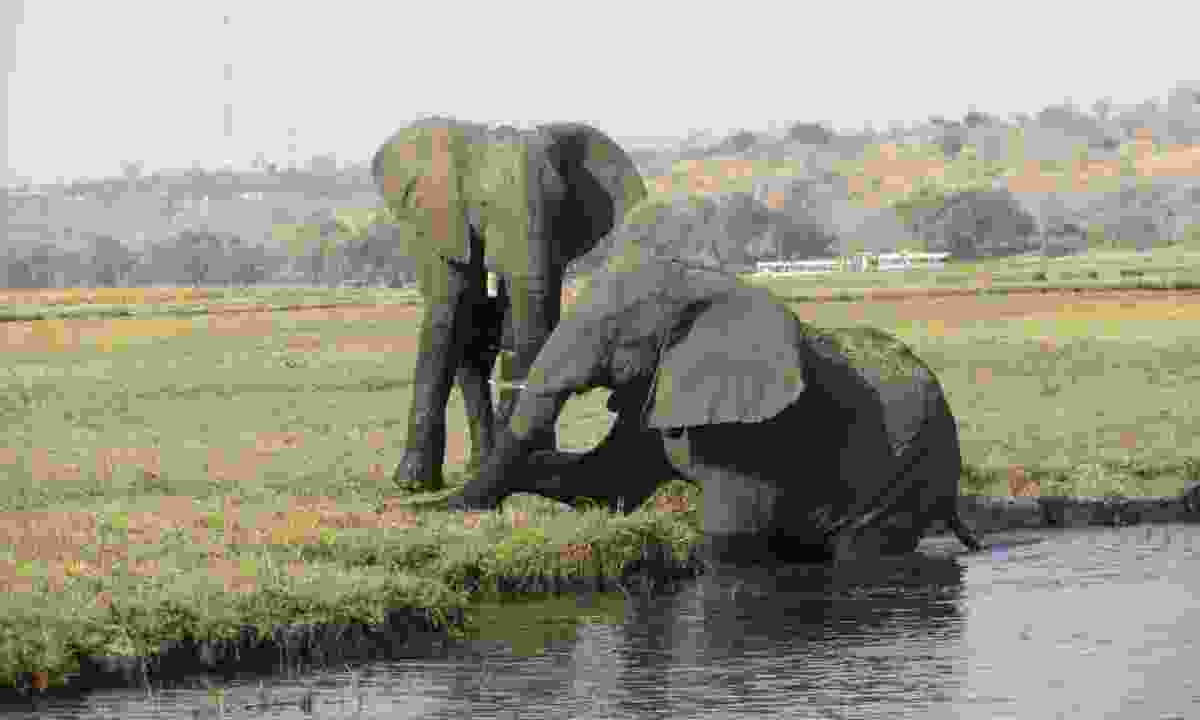 Botswana's famous Chobe National Park has the largest population of elephants in the whole of Africa. With an estimated population of between 50,000-60,000, a safari here is guaranteed to feature huge numbers of these wonderful animals. 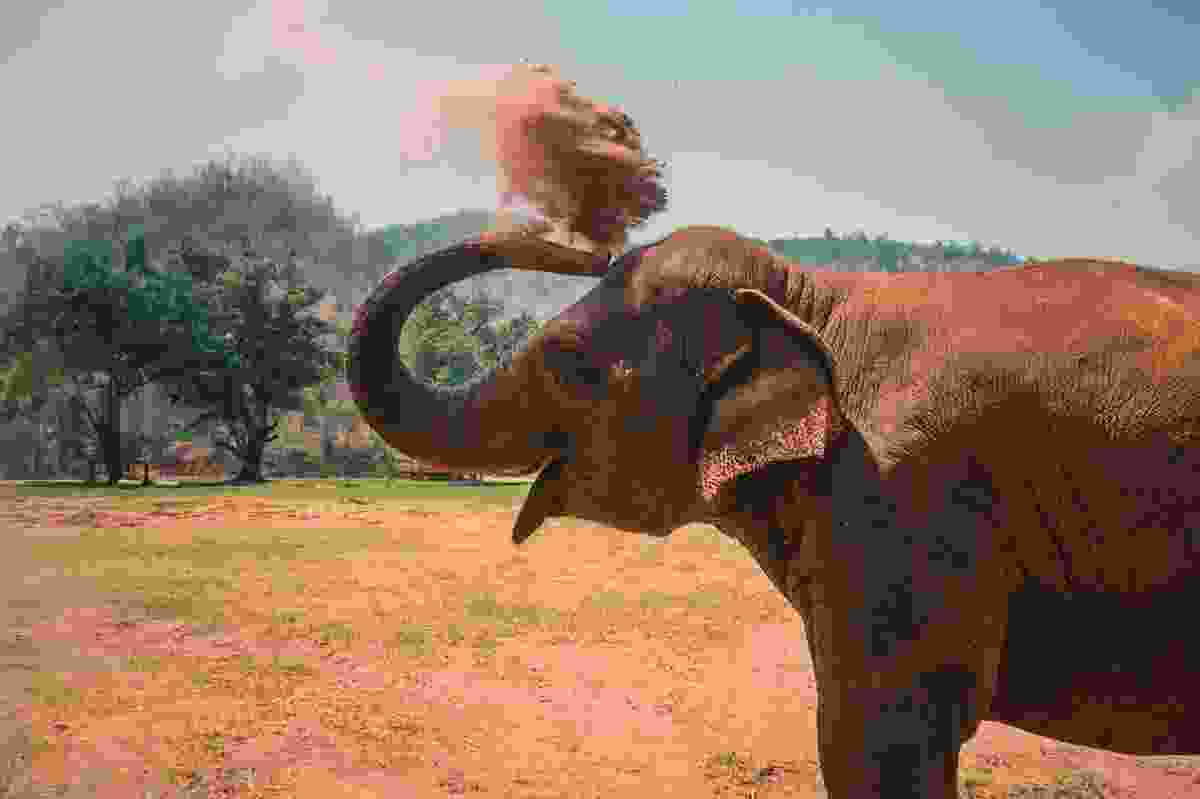 A visit to the Elephant Nature Park in northern Thailand's Chiang Mai is a chance to get up close to elephants in a pretty natural environment, but with no riding of elephants (which many travel companies have stopped offering) involved at all.

The Park’s mission is to promote sustainable elephant-friendly tourism by rescuing and caring for elephants that have previously been mistreated in camps and circuses. The park’s home to more than 35 elephants – travellers can walk with them, watch them play and even give them a bath. 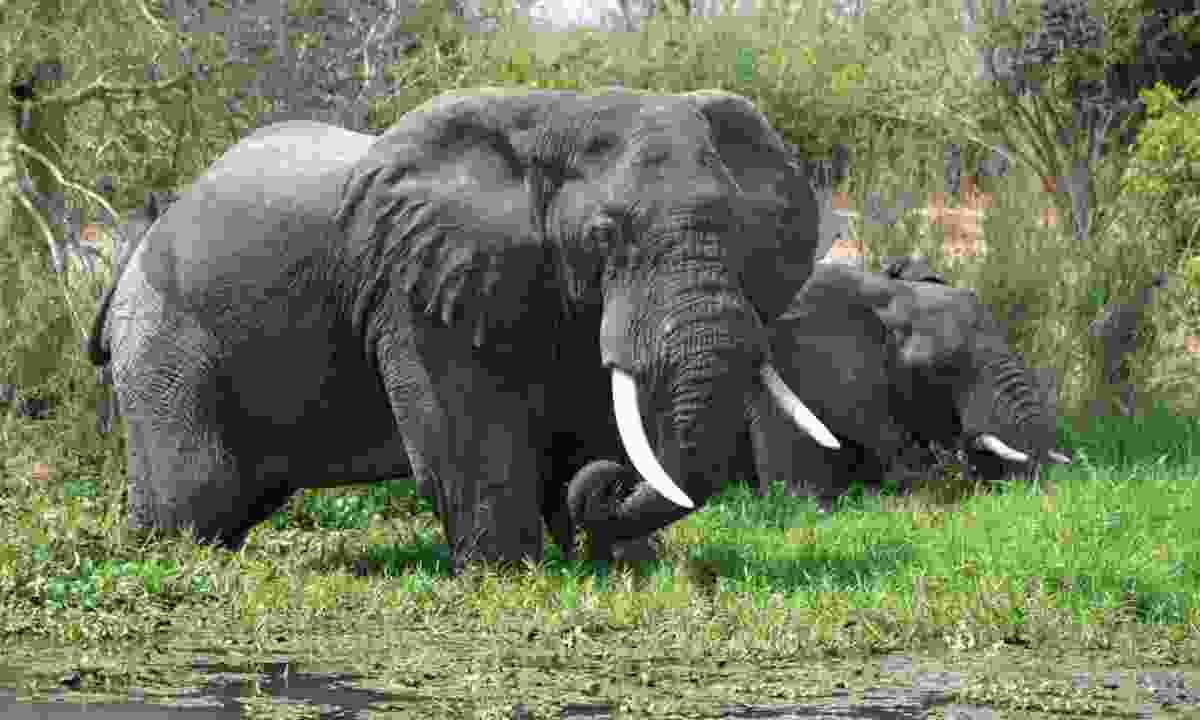 Prince Harry is one of the supporters of the 500 Elephants initiative currently being undertaken by African Parks, which saw 250 elephants relocated into Nkhotakota Wildlife Reserve in northern Malawi. There’ll be a much better chance of viewing elephants than at any time before and when you view them there, you’ll know it’s as a result of a great conservation effort.

The second set of 250 elephants has been relocated to Nkhotakota and the initiative is also moving in 1,500 other creatures to live alongside the elephants. The elephants are being moved from Liwonde and Majete National Parks in the south of Malawi, with Majete being Malawai's only Big Five safari park. 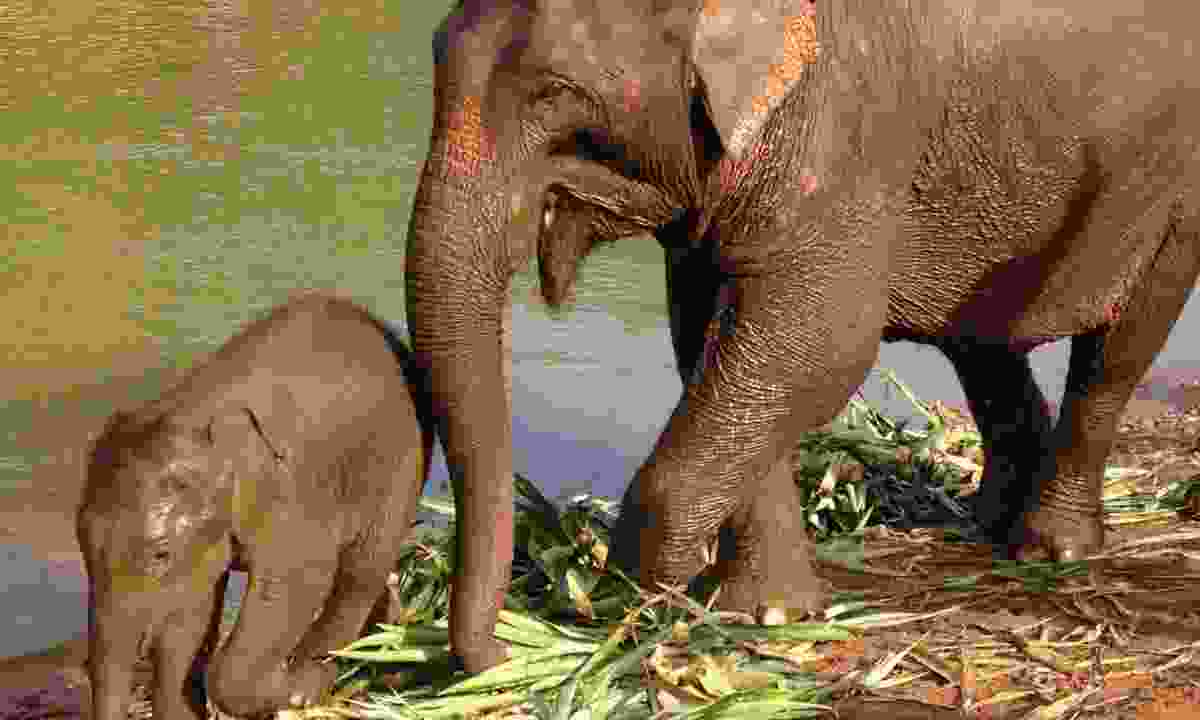 Laos is known as the ‘land of a million elephants.’ Sadly, that’s not the case today; deforestation, poaching and expanding urban areas means there’s now only 300-400 wild elephants and many domesticated animals are used for work in the logging trade. It’s thought, if the problems aren’t solved, Laos’ elephant population could disappear by 2060.

Visiting Sayaboury's Elephant Conservation Centre (ECC) is a memorable experience though, for elephant lovers. The centre supports a handful of retired elephants that tourists can meet, as well as providing veterinary support and care for the animals and employment for the former Mahouts who worked with the elephants. Hwange National Park is something of a happy oddity; while many places in Africa elephant populations dwindling as a result of poaching, the opposite is happening in Hwange, which now has 46,000 elephants. In fact, there's a concern that the population might not be sustainable, but that's a story for another time…

Currently, there’s a stable population doing well, with a good working relationship between conservationists, the camps and lodges in the park and the local San population, which means the chances are high that the population will continue to thrive.

Game viewing in the park is impressive, particularly during the dry season (July to October), with large numbers of buffalo. Lions are also commonly seen and the park also has one of the largest populations of wild dog in Africa. There are over 100 species of mammals and over 400 birds in total recorded here.

The majestic Victoria Falls is only a short drive away. Designated a tiger reserve in 1978, the Periyar National Park is one of South India's most popular reserves and is, oddly enough, best known for its elephants.

Visitors to the park also have the chance to view barking deer, wild dogs, bison, sambar, mouse deer and the elusive Bengal tiger, as well as extensive bird and butterfly life.

Located in the steamy southern region of Kerala, famous for spices, and close to the plantation town of Kumily, Periyar offers rich biodiversity and great scenic charm encompassing lakes, forests and mountains.

One of the highlights of the park is to enjoy a boat trip on Periyar Lake, which provides fantastic wildlife watching opportunities. The Elephant Transit Home is an admirable initiative, sponsored by the Born Free Foundation, which sees baby elephants who are injured or orphaned in the wild brought into the home, where they are cared for and rehabilitated in a natural setting.

Once the elephants are old enough and strong enough, they are radio-collared and released into the national park in small groups. The first group to be released into the park successfully reproduced in the wild in 2008.

Fans of elephants will also want to take a jeep safari in Minneriya National Park, close to the famous Sigiriya Rock in central Sri Lanka, which is famous for its migratory herd of 150-200 elephants, as well as junglefowl (the national bird of Sri Lanka) and small crocodiles. Set within the Sundays River region of South Africa's Eastern Cape, around 70 kilometres from Port Elizabeth, the Addo Elephant National Park was set up to save the local elephants, whose populations were close to extinction. Only 11 were left in 1931, when the park was established. Today, there are more than 450 alive and kicking in South Africa’s third largest national park, which covers a massive 1800 square kilometres, with further plans for expansion.

As well as the ellies, the park is home to lions, leopards, black rhinos, spotted hyenas, buffaloes and zebras, which can be seen on jeep safaris, walking safaris and from horseback. This bio-diverse environment is one of the best places to see the little elephants in the wild, as they live along and around the river, alongside orangutans, proboscis monkeys, macaques and monitor lizards.

The Kinabatangan River is accessible on foot on jungle walks or by river cruise, and the animals can often be seen walking in open areas or traversing the river. One of the reasons it’s easier to spot these animals is the fact that deforestation has only left a narrow strip either side of the river where they roam.

Pygmy elephant families can number up to 70 animals, so spotting them should be relatively easy. During the rainy season, Katavi National Park in remote western Tanzania is a mass of lush greenery and waterways, but it’s during the dry season, when the water retreats, that the park really comes into its own. The Katamu River forms one of the only drinking sources for miles around, attracting astonishing amounts of game, particularly elephants and hippos.

An estimated 4000 elephants might converge in this area, together with buffalo, zebra, giraffes and impala, which in turn attracts numerous prides of lions and hyenas

Not only is this a great place to spot large numbers of wildlife, but the remoteness and wildness of the park means a visit here is like stepping back in time.

Bush walks are a great way to explore the area at the animals’ level, or meander down the river for a chance to see colourful birds, hippos and crocs.