10 unintentionally funny signs from around the world

Lost in translation? All the signs point to a good laugh 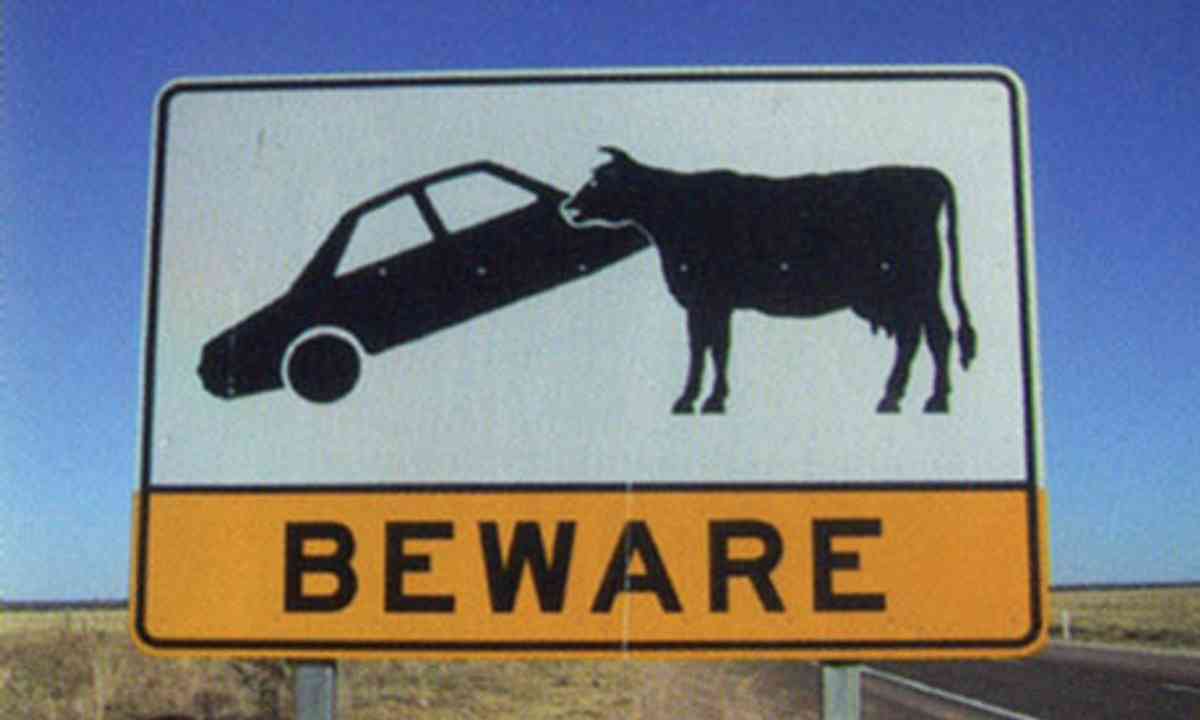 After long periods of drought, the cows in Australia will eat anything. 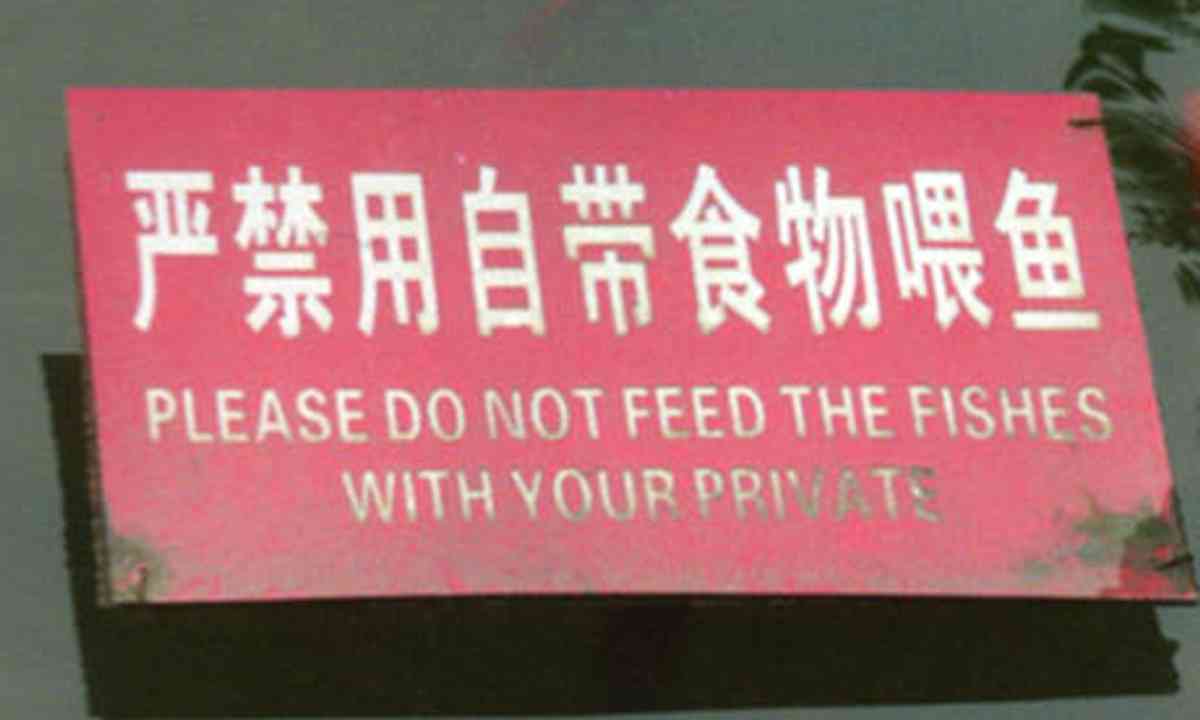 It's much easier to throw bread with your hands. 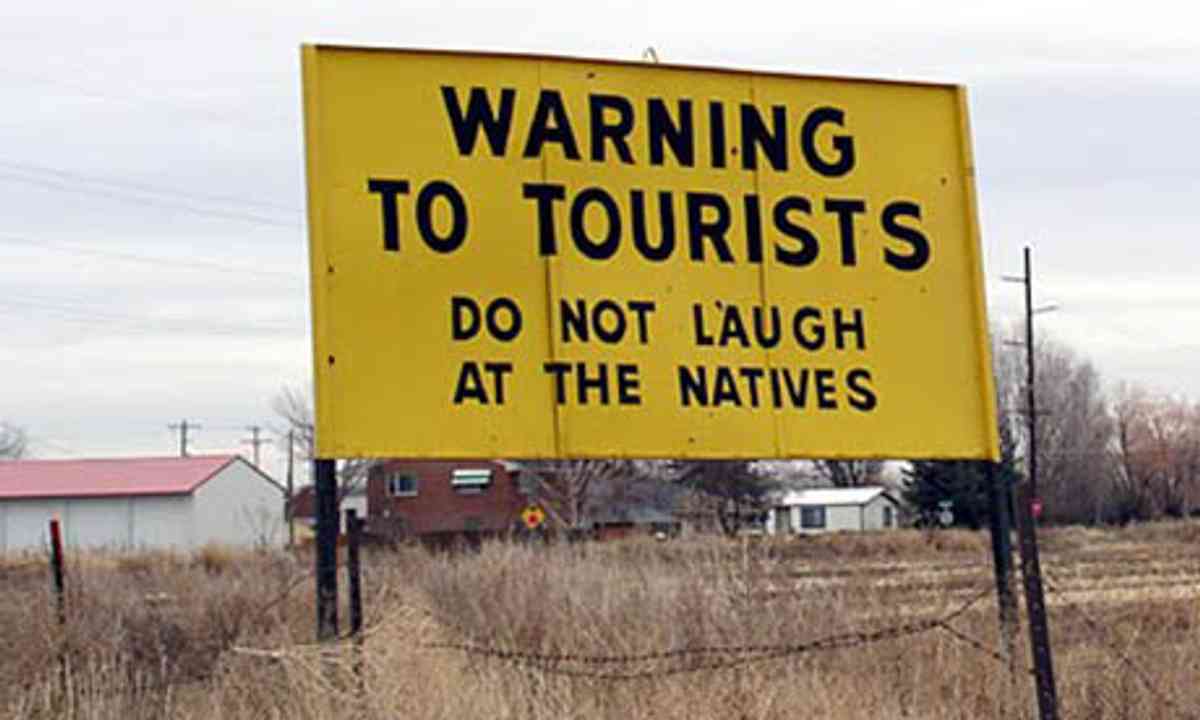 Well, at least to their faces anyway. In Idaho, they all carry guns. 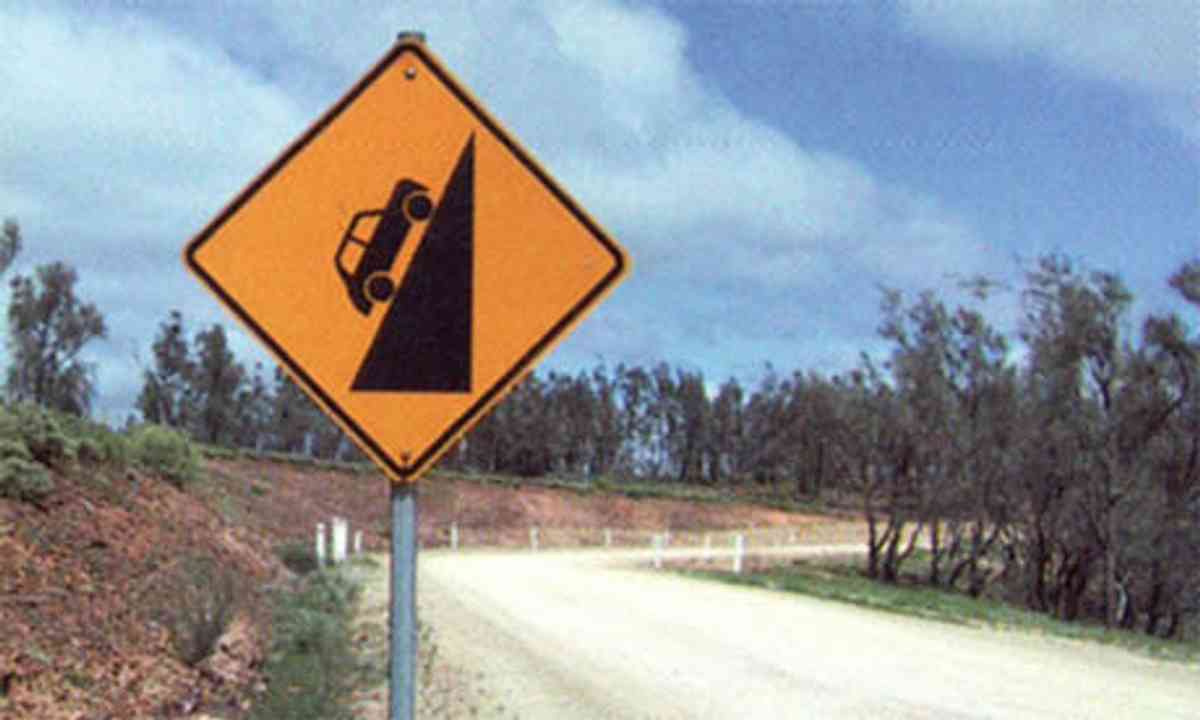 It's just as steeping going down the other side. 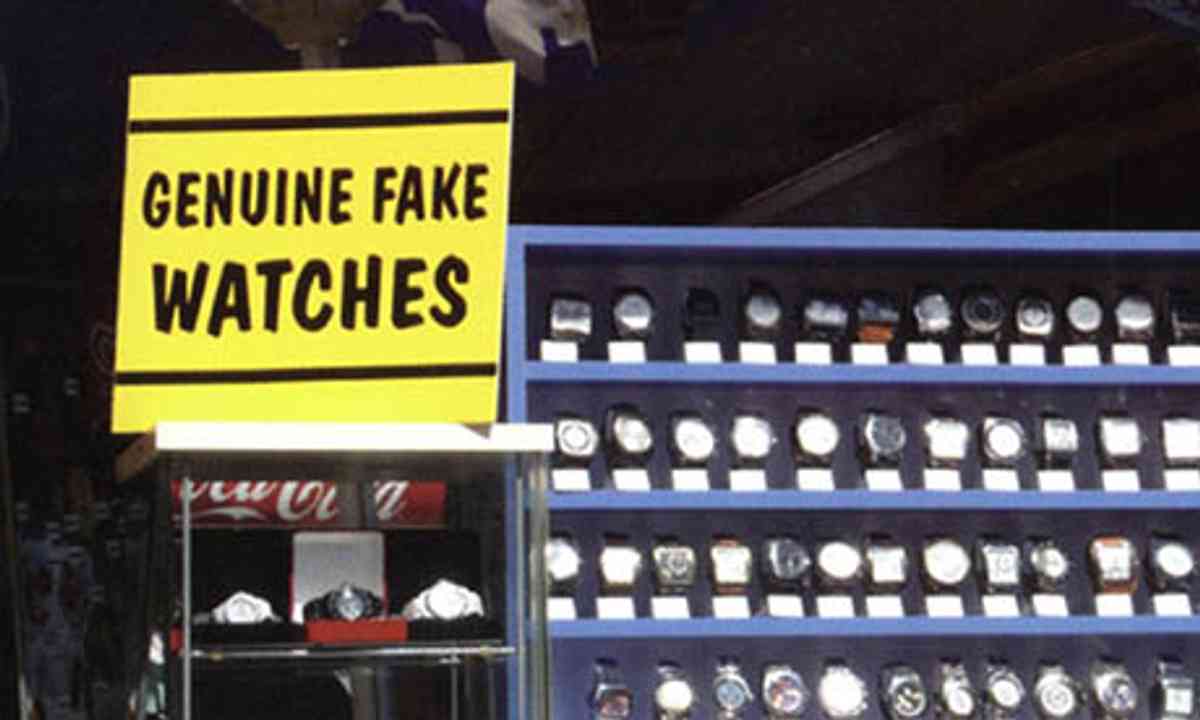 Because the last thing you want is a fake fake watch. 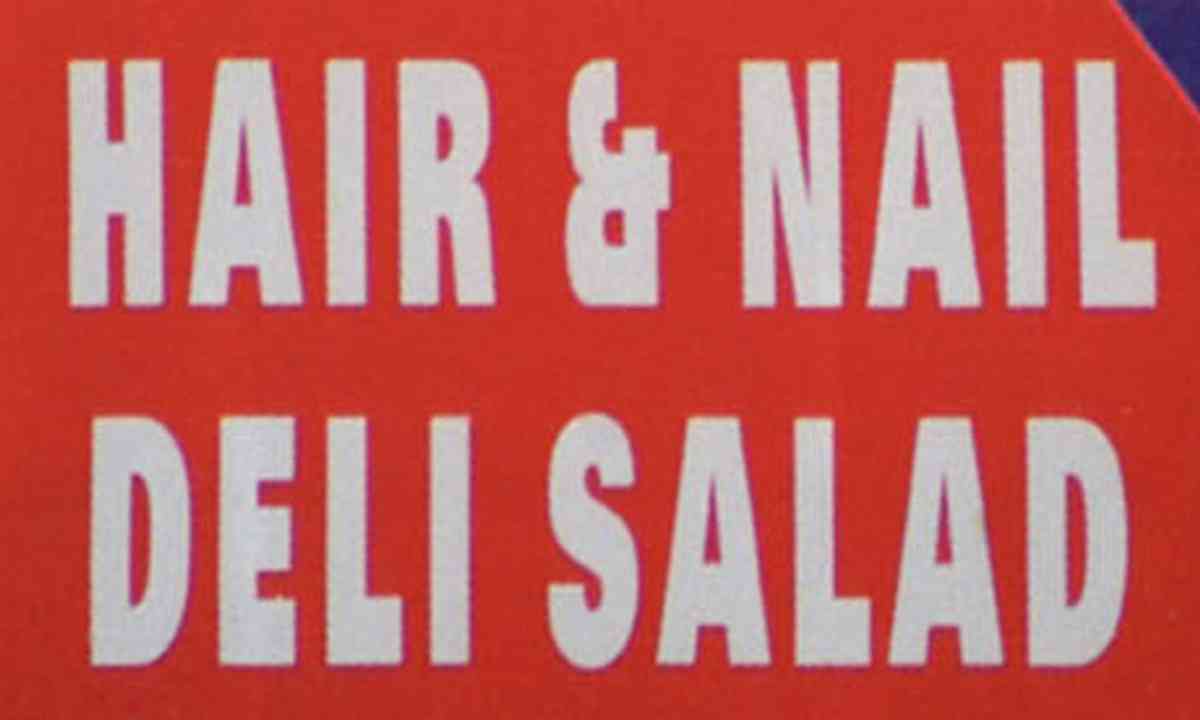 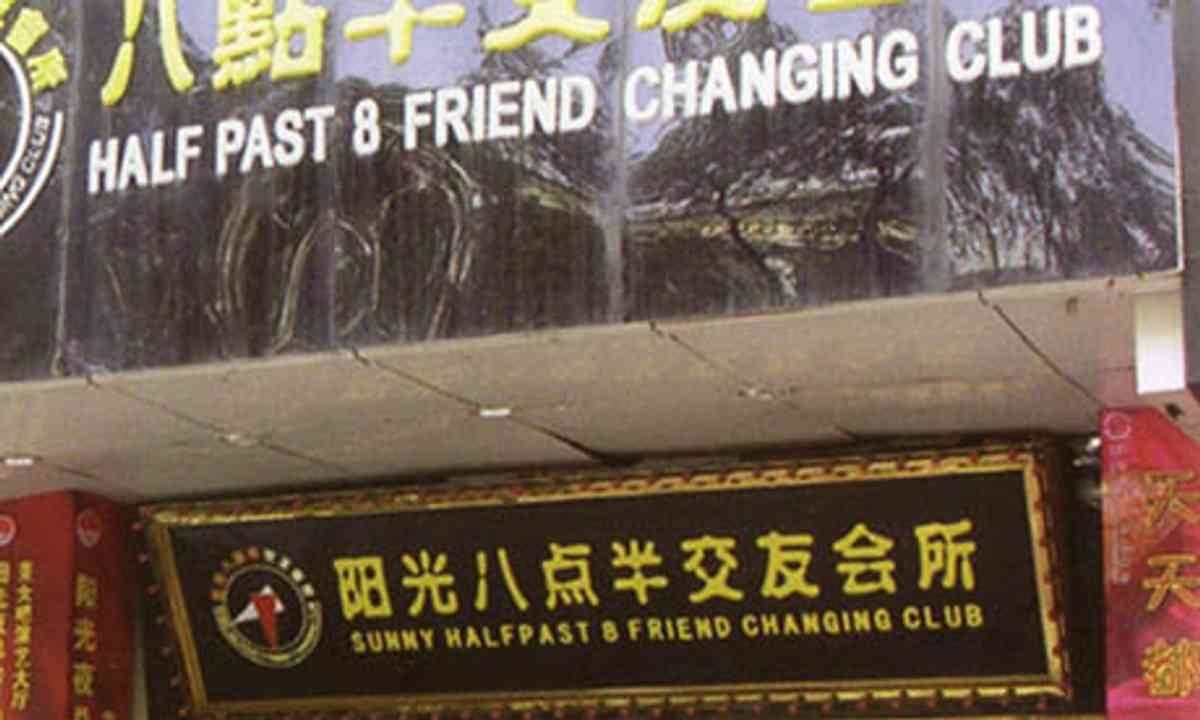 For when the 8.15 club has stopped accepting new members. 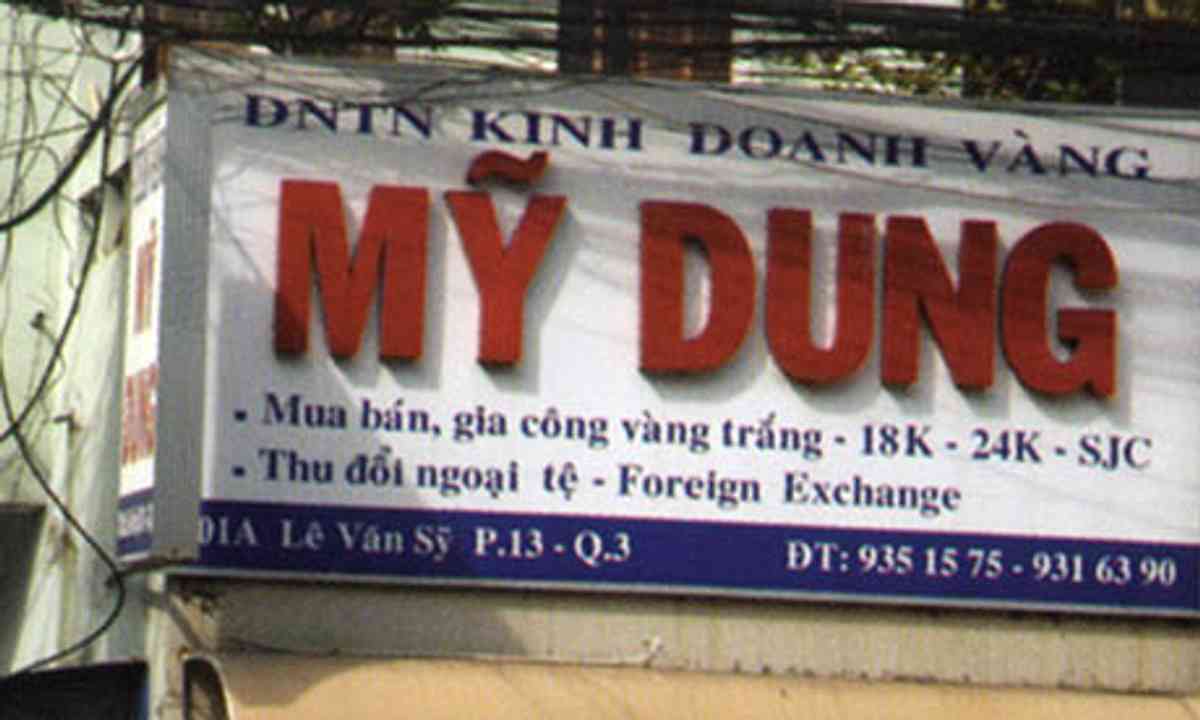 I'm not sure what they're selling. I just know I don't want it. 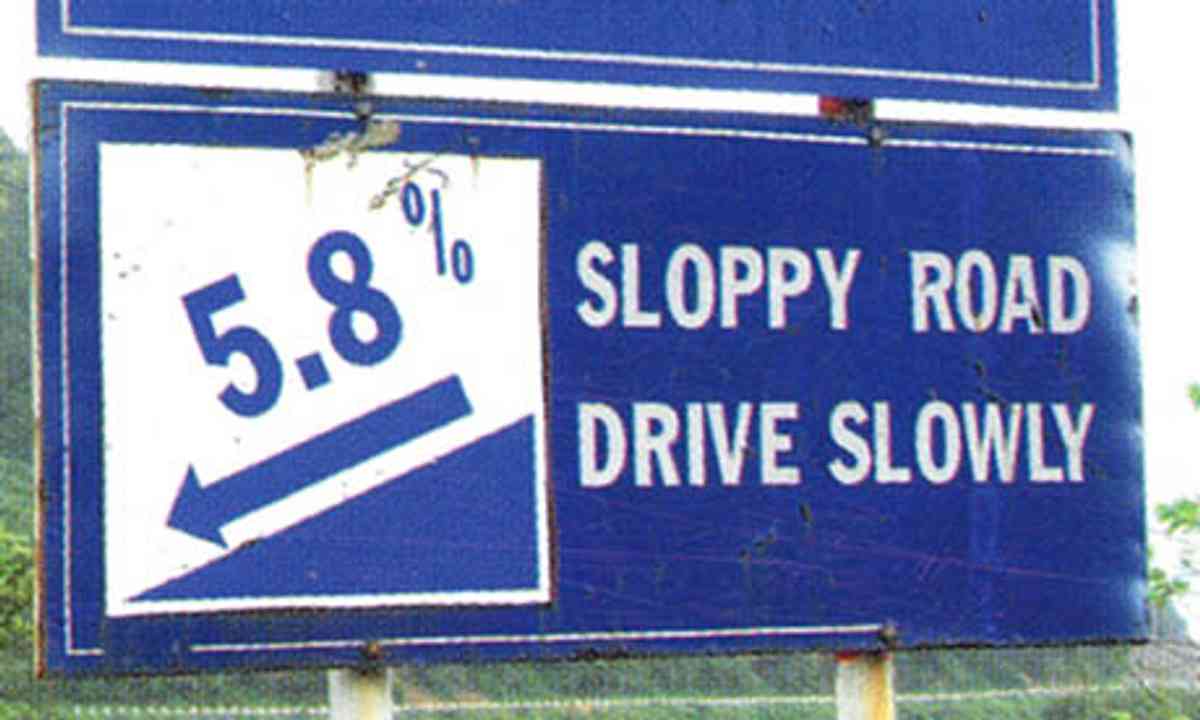 So much more dangerous than slippery ones. 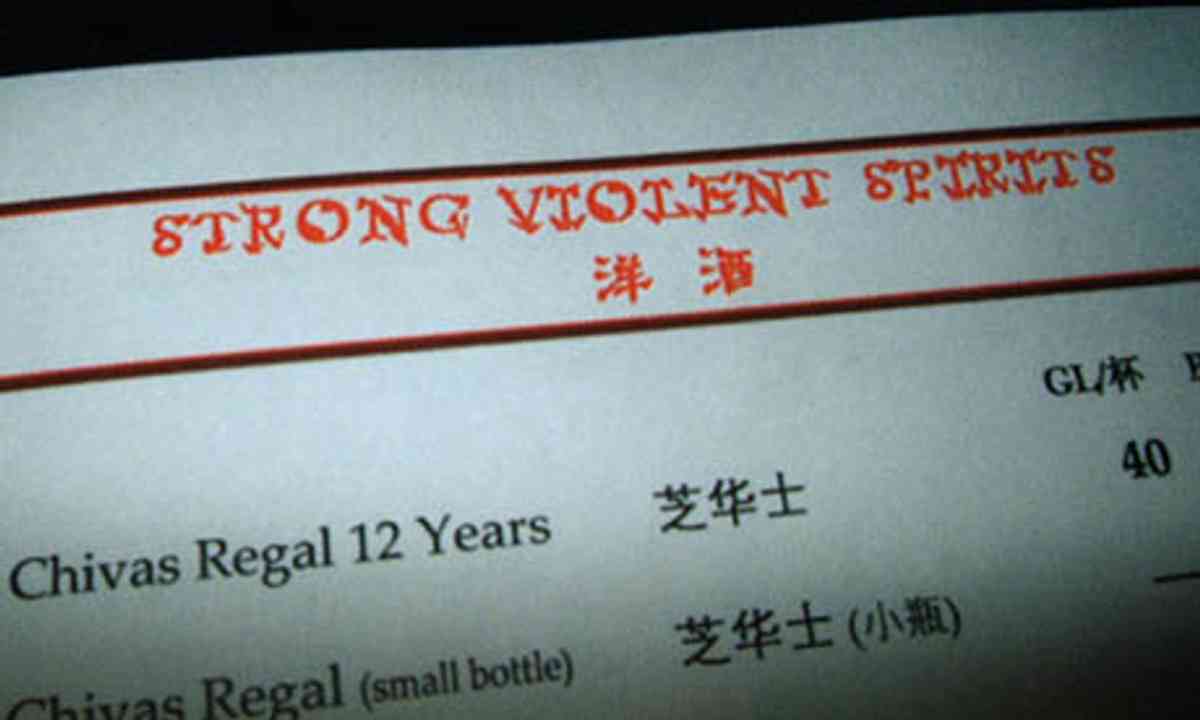 They'll leave you with more than a hangover.

The world's 9 most embarrassing town names

They may well be nice places to visit. But could you handle the shame of living there? More

This time suggested by our readers. Warning: Some fruity content past the break  More