10 of the most outrageous travel insurance claims ever

From disastrous haircuts to brothel visits that brought on heart attacks, there's no limit to what people claim on their travel insurance. But were their claims successful?

1: A father tried to file a claim for a disastrous haircut his teenage daughter got on holiday in Spain. He said she was so upset that it ruined the holiday for the whole family.

2: A British lad holidaying in Athens was so distracted by the sight of a group of girls in bikinis that he walked into a bus shelter and broke his nose. His insurance company paid for his hospital bills. 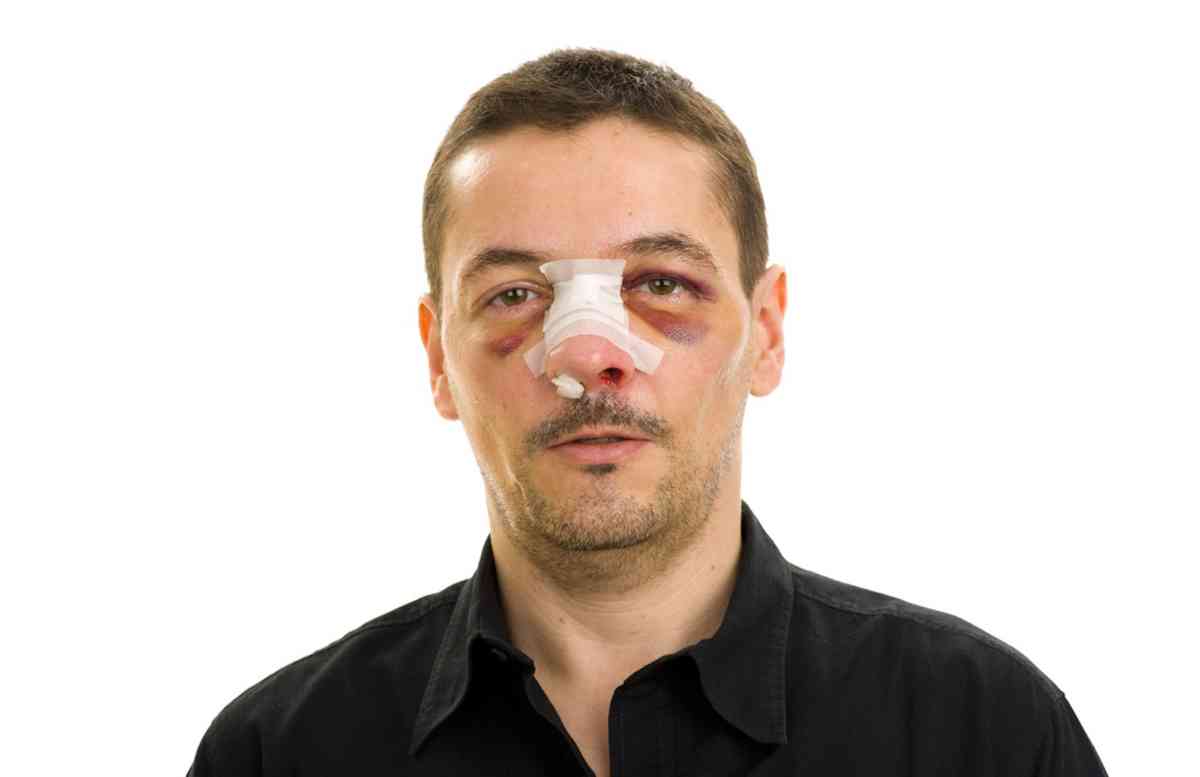 3: One Australian girl claimed that a failed romance in France ruined her trip and wanted compensation. What price a broken heart? We’ll never know. The insurance company refused to pay up.

4: After being tormented by fleas for two days in Paris, a young British couple cut their trip short and burned their clothes on returning home. Their claim for replacement clothes was rejected.

5: Another family claimed their holiday in Wales was ruined when a parachutist from a nearby airbase landed on their tent. 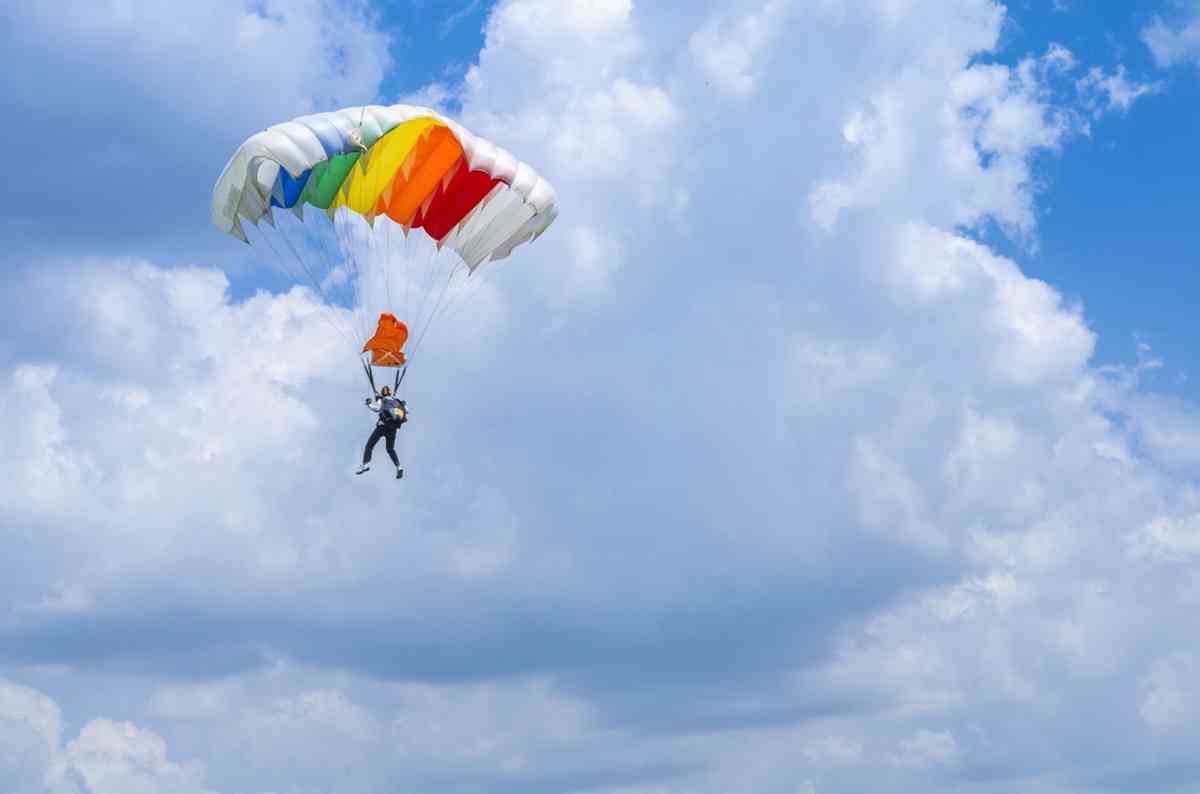 Parachutist coming in to land (Dreamstime)

6: After a weekend in Devon, two holidaymakers filed a claim for damage to the paintwork of their car after it was licked by a herd of cows.

7: A skier who arrived in an Alpine resort only to find there was very little snow, claimed for the cost of the new skis she had bought before leaving Britain. Unsurprisingly, her claim was rejected.

8: There was a happier outcome in Cornwall, where two children buried their parent’s video camera in the sand and then couldn’t remember where. Their insurer paid out. 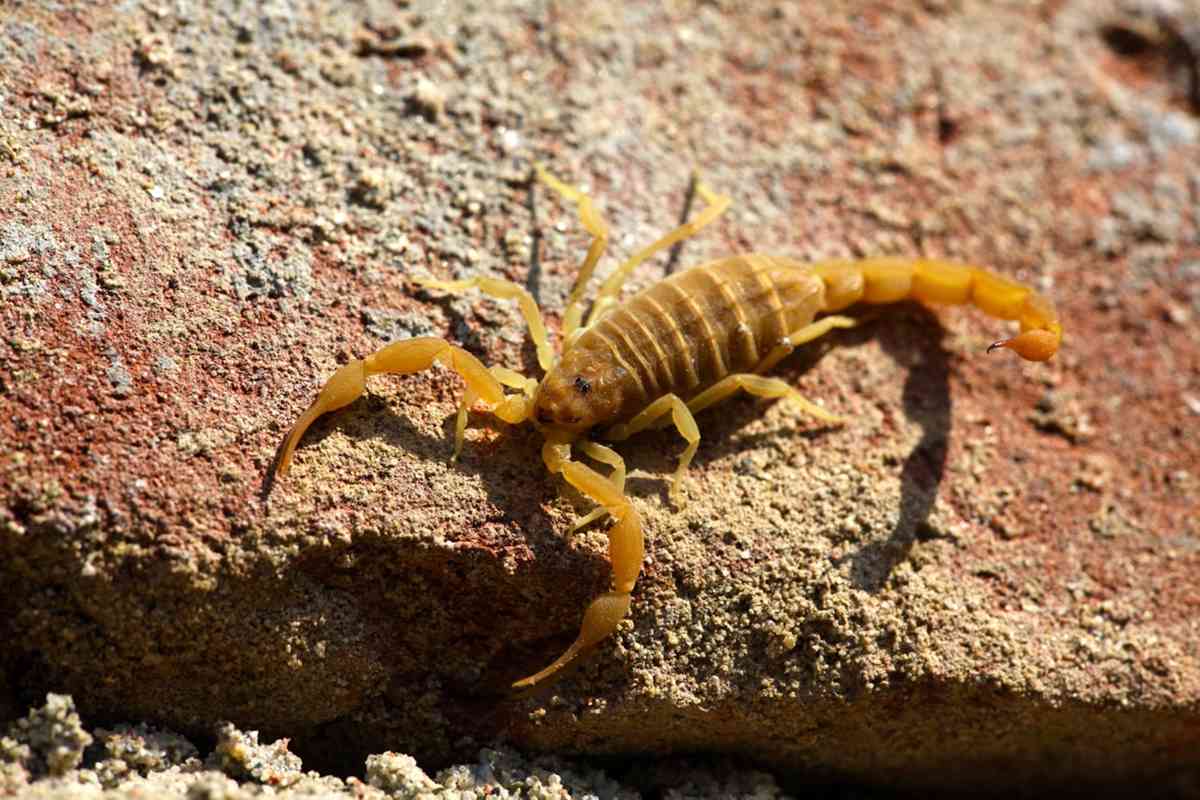 9: A careless Briton dropped his wallet down a drain in Israel. He didn’t claim for the loss of his credit cards or cash, but rather for the medical bills after he was stung by a scorpion trying to retrieve it.

10:  A traveller to West Africa filed a claim after suffering a heart attack. His insurance company agreed to cover the cost of his medical expenses, but not the cost of his visit to the brothel where the heart attack occurred. They were not swayed, it seems, by his argument that he hadn’t got his money’s worth.

As funny as these travel insurance claims are, it's vital that you take out travel insurance before going abroad. Medical bills and other claims can run into thousands of pounds. InsureandGo have teamed up with Wanderlust to offer top-notch insurance policies... Wanderlust subscribers save 10%, and readers save 5%.