10 essential books to read this summer

From humorous solo traveller tales to a novel set in a Parisian apartment block, Jude Brosnan from Stanford Books reviews 10 life-affirming books you should read this summer 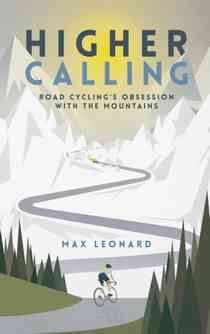 The pièce de résistance of the cycling calendar begins on 1st July with the Grand Départ of the 104th Tour de France. Over the three weeks, the cyclists will cover 3,521 kilometres before crossing the Champs-Elysées finish line. Of the 21 stages, five are mountain stages and they will only have two rest days.

If you are already panicking about how you will fill those two TDF-free rest days, you could spend it reading about mountains. Mixing personal experiences, folklore and stories about cycling's great legends, Max Leonard explores what it is about mountains that lures cyclists. 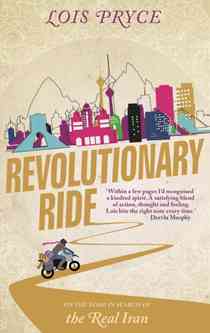 When Lois Pryce found a note left on her motorbike from a man named Habib, imploring her to visit his hometown of Shiraz to see the real Iran, she immediately set off on the 3,000-mile journey across the country.

She shares stories of a nation of apparent contradictions and a people religious yet hedonistic, practical yet poetic, modern yet rooted in tradition. Revolutionary Ride has been one of our most popular new books this year. It’s funny and paints a beautiful picture of hospitality and if you can read it without craving Persian food, you are stronger than us. 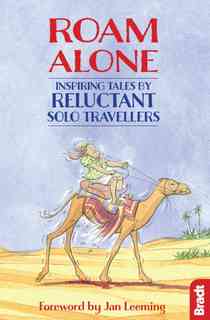 Solo travel might be on the rise but for many, the thought on going alone is still daunting. Roam Alone is a collection of 40 tales by initially reluctant solo travellers.

From cycling around Madagascar to a ‘granny gap year’ in Kashmir these stories are a wonderful mixture that will make you laugh and move you to tears all the while offering practical advice gained through real life experiences.

Writers featured in Roam Alone include Phoebe Smith of Wanderlust, Jennifer Barclay, Hilary Bradt, and 37 new travel writers chosen from a worldwide competition to find the best stories by reluctant solo travellers. The book is chosen and compiled by Bradt who have been crafting unique guidebooks since 1974, so are oracles of travel writing.


4: Men Without Women by Haruki Murakami 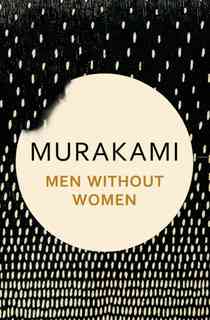 Vaguely following the same vein as Hemingway in his collection of short stories by the exact same name, Murakami looks at different circumstances of men who find themselves alone, living without women.

In his collection of seven short stories he explores the bereft feelings of loneliness and grief that are so unique to every individual and from which he constructs wonderfully obscure tales.

Murakami does not pass an opportunity to portray his love for The Beatles, with two of the stories featuring references. Slightly more substantial that a collection of short stories, if you can only fit one book in your hand luggage, this would be a good choice.

5: Living the Dream by Lauren Berry 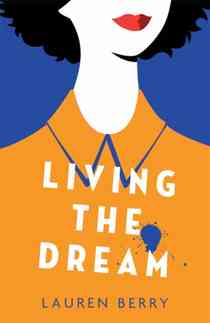 This is the debut novel from Lauren Berry, editor of the satirical women’s magazine KnockBack. Through the main character, Emma Derringer, we are taken through what life is like for a woman in her late 20s navigating her way around relationships and friendships all the while being stuck in a career that is so far away from her true ambition.

Without glamorising, Lauren Berry manages to capture the realities of London life in a sharp-witted humorous way that will have you laughing and cringing at the realness of the circumstances the characters find themselves in. 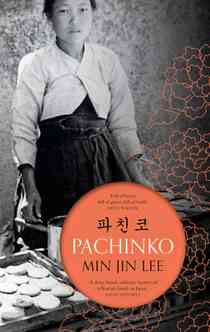 Beginning with a poor couple in a small Korean village in the early 1900s, who later have a daughter who, as a young girl, falls pregnant by a married man. To escape the shame she begins a new life in Japan as the wife of a Christian minister.

Min Jin Lee tells this story of searching for home in a new hostile place. The story spans across four decades following the family and the ties that bind them. Throughout the story we learn about the history between Korea and Japan and how it is reflected in attitudes and feelings of the people.

7: These Dividing Walls by Fran Cooper 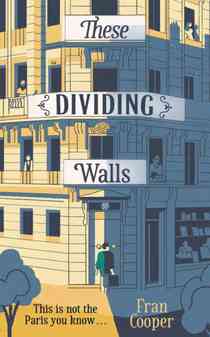 Set within an apartment block in Paris, this debut novel by Fran Cooper tells the stories of the residents. It is often the case in a city that it can be so easy to remain anonymous. You can share a roof with people and yet know so little about their lives.

This one building houses such different people and produces so many stories and secrets that manage to cleverly interlace with one another. The author presents us with an interesting cast of characters through who we see a more real, gritty side of Paris than we might be used to hearing about.

8: Out of the Blue: New Short Fiction from Iceland 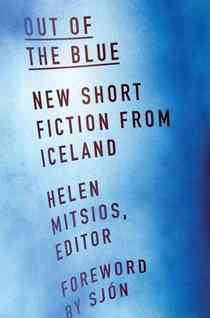 Currently one of our most popular destinations in terms of travel guide sales, Iceland has gained popularity in recent years thanks to a number of factors, one being Game of Thrones using it as a location, another being that is just so unique and beautiful. If you are curious about what it is about Iceland that is so alluring, this book might help.

Featuring twenty of Iceland’s most popular current authors who take this opportunity to transport us to the landscapes of Iceland and sometimes take us to other places to show you things from the Icelandic perspective. Short stories are an important feature in Icelandic tradition and in this first anthology we see how powerful this element of their culture is.

9: By the Olive Groves: A Calabrian Childhood by Grazia Ietto Gillies 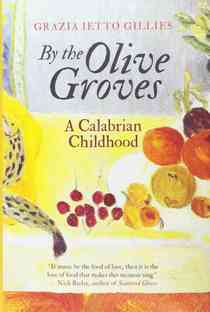 In this memoir, Grazia Ietto Gillies takes us on a journey back to her childhood home of Calabria through her memories of cuisine. This beautiful part of Italy, surrounded by the Ionian and Tyrrhenian seas, lends itself wonderfully as a setting for family meals, religious festivals and many other events held in the heart of the home, the kitchen.

Gillies tells us about leaving her birthplace and raising a family in Rome then making the big move to London, all the while retaining her memories and customs of her original home. She invites readers to try some of her mother’s recipes and develop them to suit their tastes. This is an interesting take on a memoir and one that any foodie will love. 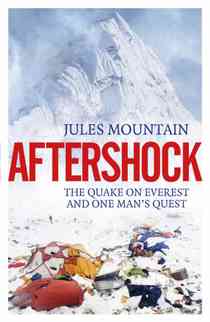 With a name like that how could he not climb Everest? After almost losing his life to cancer, Jules Mountain not only made an impressive recovery but continued to triumph the odds. This is the story of how while at Everest Base Camp, which in itself is a ten-day trek, he survived an avalanche which was a result of the 2015 Nepalese earthquake.

Almost 9,000 people died including 22 at Everest Base Camp. It’s a harrowing story of survival and shows us how powerful and resilient humans can be when set against extreme circumstances.