WIN! A 7-night holiday for two to experience the British Columbia Effect

British Columbia is a cultured and biodiverse wonder. It’s a place where ocean meets rainforest; where glacial rivers and lakes surround dizzyingly high mountains; and where Indigenous guides can show you petroglyphs carved by their ancestors. In an increasingly technological world, it’s the ideal place to escape to nature, soothe body and soul, and plug into our planet. That’s why we’ve teamed up with Audley Travel and Air Canada to offer you the chance to win a seven-night trip for two, so you can experience the “British Columbia Effect” for yourself. Here’s what you could see…

Make a splash in Victoria 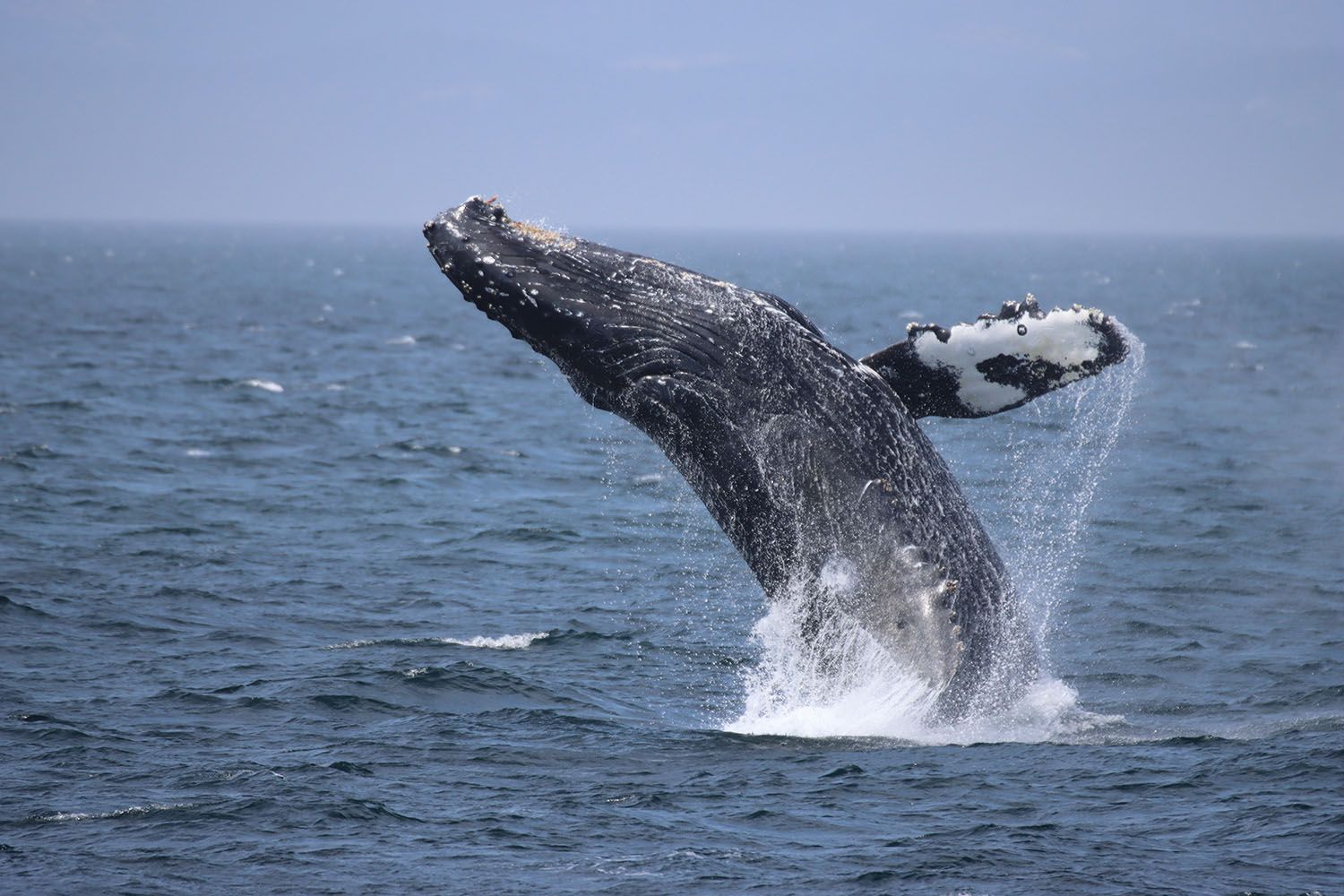 British Columbia’s harbour-side capital is known for its colonial architecture, elegant gardens, horse-drawn carriages and afternoon tea. But wild adventures lie on the city’s doorstep. The coastal waters are home to resident pods of orca. Boats are not allowed to approach these creatures, but the chances are that they will come to you, often getting so heart-stoppingly close that you can feel the spray from their flukes. As well as orcas, look out for porpoises, humpback and minke whales, harbour seals and a plethora of birds including eagles, herons and snow geese.

Back in the city, spare some time for the Parliament Buildings that overlook the Inner Harbour. A guided tour not only lets you learn about the inner workings of provincial Government, but affords the chance to admire the grand Neo-baroque architecture and lush grounds up close. 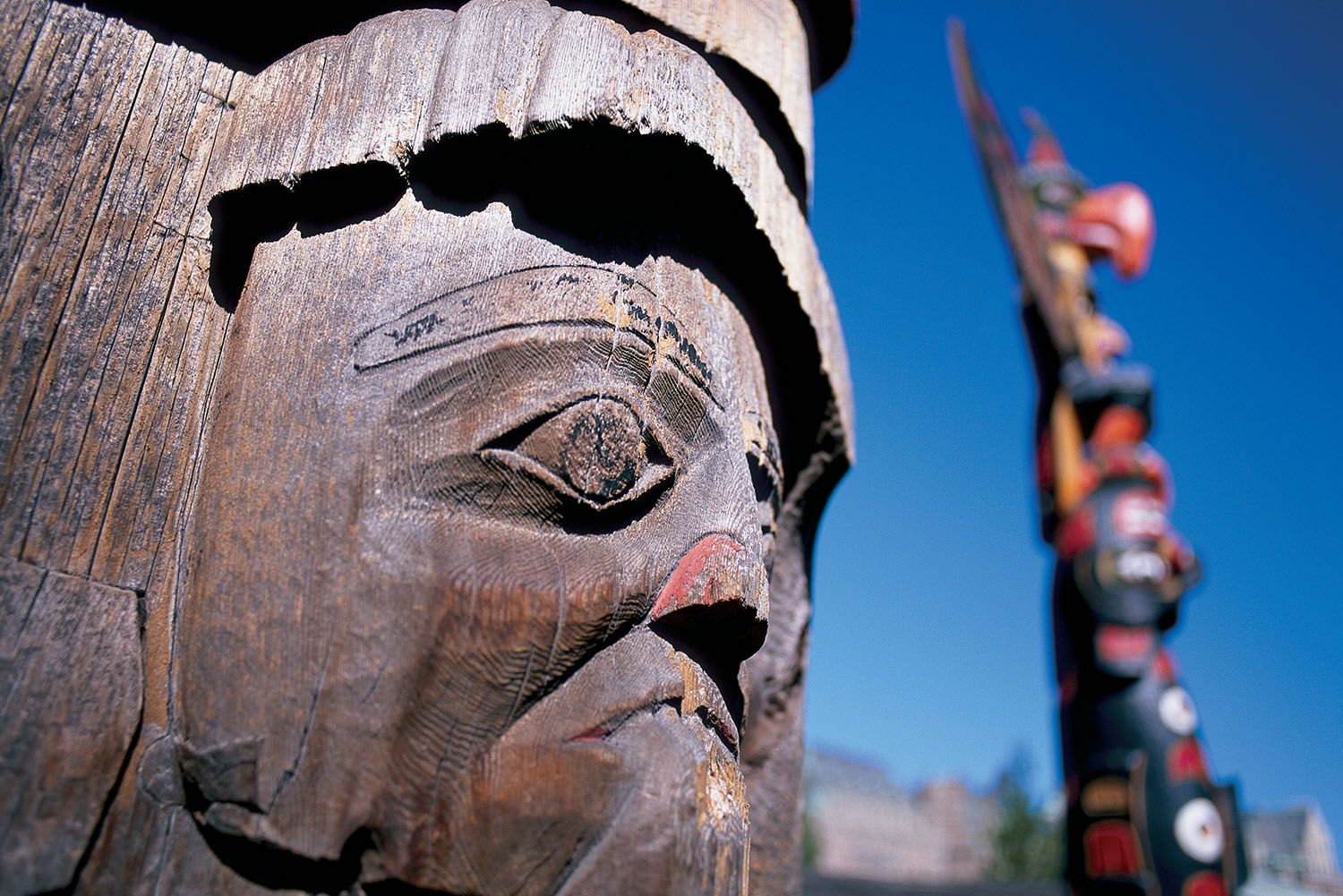 Framed by the Pacific Ocean and the Coast Mountains, Vancouver is a city very much in touch with its wild side, allowing you to combine cultural exploration with immersion in nature. One of the best ways to soak up the unspoilt landscape is on a bike ride along the seawall around Stanley Park, which encases an oasis of wilderness on the edge of the city covering more than 4 sq km. For an extra enriching pedal, go with a local tour guide; they can take you past views of downtown Vancouver, English Bay and Lions Gate Bridge, and help you to spot raccoons, beavers and blue herons. And don’t miss Brockton Point where nine totem poles recall the park’s First Nations heritage.

Learn more about Indigenous culture with a visit to the Museum of Anthropology, which is home to a vast collection of First Nations wooden sculptures, totem poles and exhibitions unravelling their long history.

Another way to sample Vancouver’s culture is through its food, and Vancouver Foodie Tours offer a tasty insight. The Asian Eats Tour is a three-hour guide to the dumpling shops, noodle stands and dim sum restaurants of Richmond. Or why not embark on the Gastronomic Gastown Tour to explore the iconic restaurants, quirky pubs and historic dining rooms?

Get your nature fix in Whistler There’s nothing quite like the majesty of the mountains, and standing at the summit of Blackcomb, north of Vancouver, staring out at the surrounding snowy peaks glistening under the sun, their slopes blanketed by green forest, is a freeing feeling. Hop between the mountains of Whistler and Blackcomb on the Peak 2 Peak Gondola to explore the bounty of nature here.

Next, explore the nearby rainforest on a guided eco-walk into the Cheakamus River Valley, a mossy stroll beneath a canopy of ancient cedar and towering douglas fir trees. The walk finishes at the turquoise Cheakamus Lake, fed by glacial waters. It’s a peaceful spot to simply stand and take in nature.

Alternatively, Whistler’s TreeTrek Canopy Walk offers a different perspective entirely. From its suspension bridges and observation platforms, you’ll get a bird’s eye view of the forest below. Guides will also teach you about what thrives here, including the endangered old-growth trees that help guard against climate change, preserving the landscape so that future generations can experience the “British Columbia Effect”.

Audley Travel’s Canada specialists have all travelled extensively across the country. They return each year to learn more and find new and different ways for you to experience what Canada has to offer. That means you can trust them to arrange an immersive and off-the-beaten-path itinerary in British Columbia to help you get at the soul of the place and experience the “British Columbia Effect”. Audley Travel also works with the best local guides and can recommend interesting hotels and lodges to enhance your visit to British Columbia. 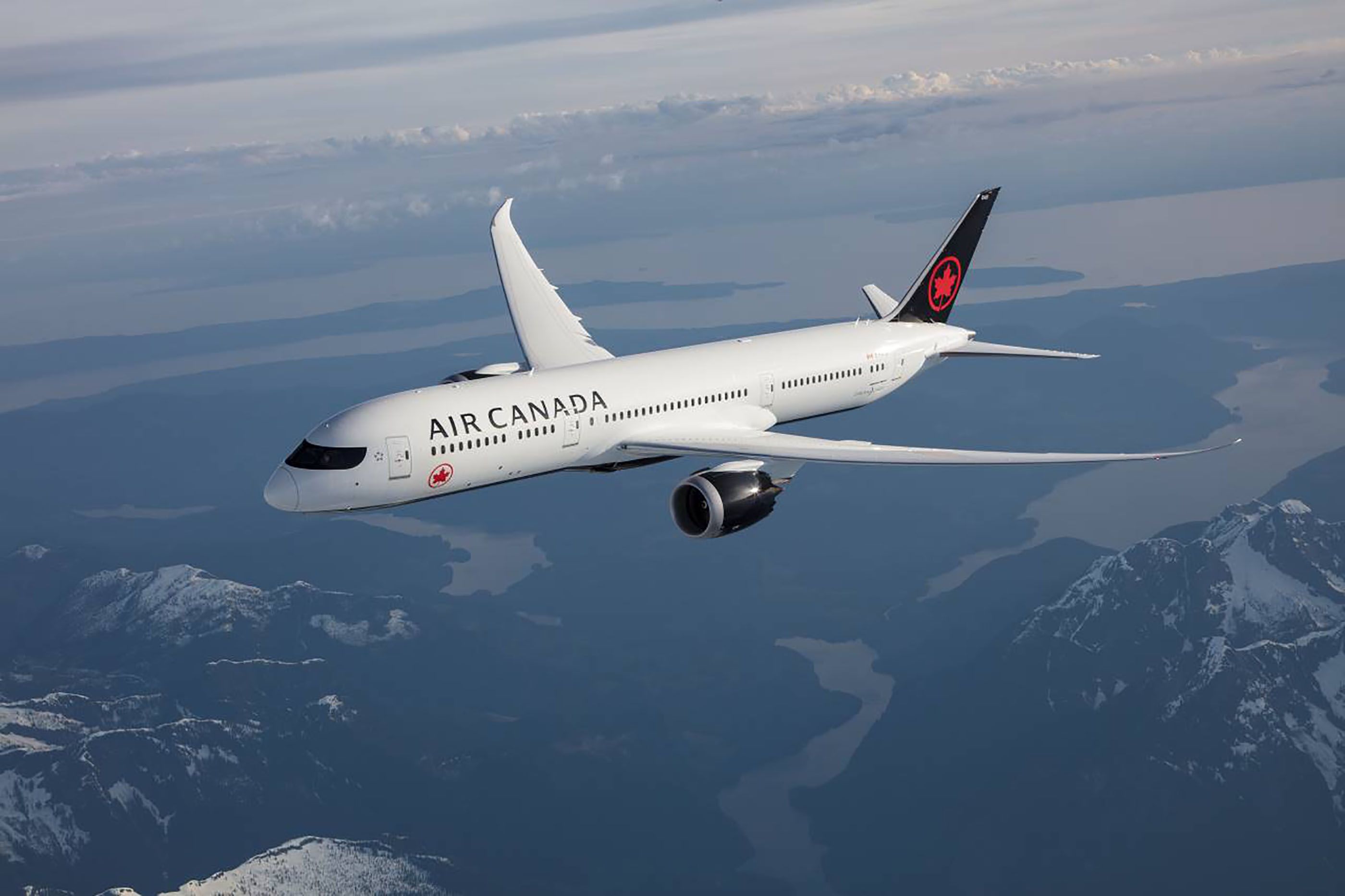 Air Canada offers multiple daily flights from London Heathrow to Canada’s four main gateways of Vancouver, Toronto, Montréal, and Calgary, as well as direct flights to Halifax. Seasonal routes are also offered from Manchester and Edinburgh to Toronto with onward connections. The country’s flag carrier and largest airline offers its customers comfort, technology and innovation, and is one of the youngest, most fuel-efficient and environmentally friendly fleets in the world.

Audley Travel and Air Canada are offering one winner a seven-night trip for two to British Columbia, including return flights, hotels and coach transfers. To enter, please answer the following question:

British Columbia is home to approximately how much of the world’s temperate rainforest? A) 5% B) 15% C) 25%