Wine is entangled in northern Portugal’s landscapes, with sun-streaked vineyards jostling alongside a wild patchwork of craggy hills, emerald-coated gorges and pine forests. You have the chance to win a luxury road trip to discover its historic viticulture – here’s how you might spend your time if you win…

Seen as the blue riband of Portuguese wine-making thanks to its worldwide reputation for port and red vintages, the Douro and its unmissable EN222 route is a joy to drive. Its roads wind through lush bubble-wrap hills intersected by rivers and pockmarked by postcard-perfect villages that are worth stopping off to see.

The grapes are almost everywhere you turn with terraced vineyards clinging to emerald slopes, while white-washed quintas (wine estates) open their doors for intimate tours and tastings. To relax away from behind the wheel, a wine cruise through the leafy Pinhão region aboard a traditional rabelo boat (which once transported port barrels along the Douro River) is your answer.

Your next port of call is the mountainous Távora-Varosa region, whose lofty landscapes prove ideal sparkling wine conditions. The first people to clock this were Cistercian monks who began producing wine here in the 17th century, and their legacy remains in the monasteries and churches built beneath their hillside vineyards.

You will also get the chance to visit one of the region’s historic manor houses and enjoy a wine picnic in its gardens. You could also visit one of the hill-topped wineries for tastings paired with views over the Douro River. 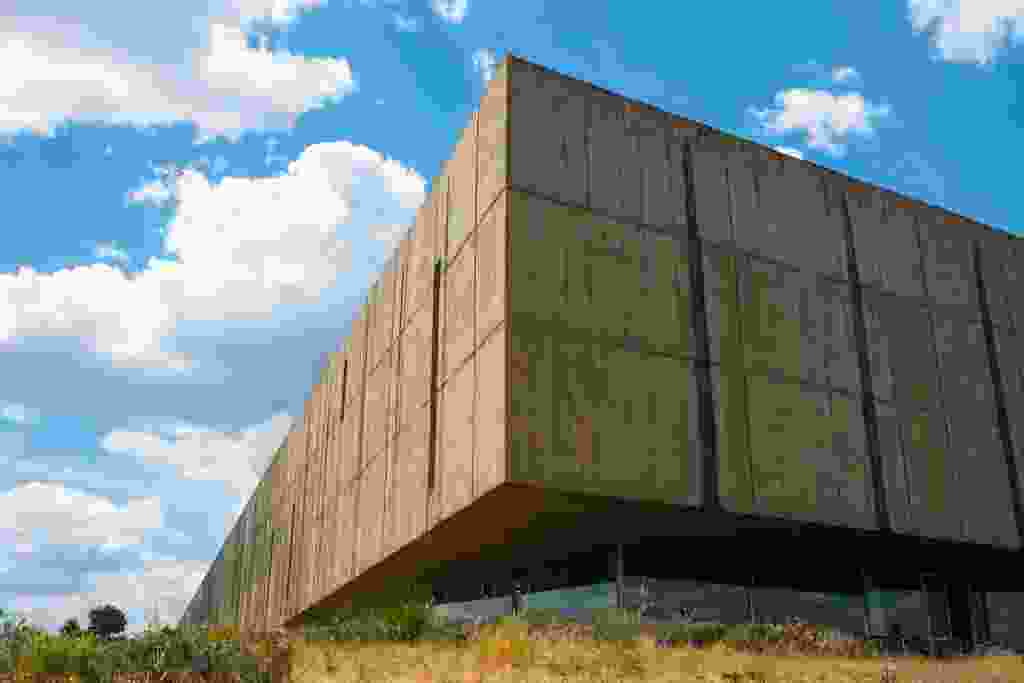 The next stop is one of Portugal’s most isolated corners, Trás-os-Montes. Meaning ‘behind the mountains’, being surrounded by the Barroso, Cabreira, Alvão and Marão ranges has allowed a hardy culture to flourish here.

Its undulating valleys and mountains have produced a startling mix of wines, which are easy to pair with something else steeped in Trás-os-Montes tradition: thermal spas, first established by the Romans. Nowadays, you can visit hotels with spas to make the most of the treatments, some of which are inspired by vinotherapy, an ideal way to relax after several long days on the road.

Next, you’ll motor through Vinho Verde, a region well known for its lime-hued landscapes and its ‘green wine’, a term used for when younger grapes are harvested to allow the remaining bunches to ripen. As you pass the region’s valleys, fields and rivers, the vineyards hemmed in-between act as constant reminders of how engrained viticulture is here.

With Vinho Verde bordering the Atlantic Ocean to the west, gastronomic experiences often pair fresh seafood with its local white vintages, while many wineries along the way offer educational guided tours, making for a tasty finale to your road trip.

Visit Porto and North of Portugal is offering a four-night wine-themed luxury stay with breakfast and dinner included for two people (flights not included). Rental of a convertible and a four-day experiences including a Douro River Cruise in Pinhão, visit to wine cellars with wine tastings, gastronomic delights and spa pamperings is included. To enter, simply answer this question:

During which months can you join in with the grape harvest in Portugal? a) December and January b) July and August c) September and October