Expect the unexpected with Cosmos & win Antler Luggage worth £450

North America is the land of big adventures. From the USA’s Deep South to the wilds of its West, from the continent’s famed eastern cities to the rugged beauty of the Canadian Rockies; there’s a wide assortment of adventures to be had, whatever type you’re looking for. And now Cosmos is offering one reader the chance to pick up some stylish Antler luggage to make packing for your North America holiday a joy.

By land and by sea Expect: A ‘Passage through New England & Eastern Canada’ tour will help you make the most of the East Coast. You’ll see UNESCO listed Quebec City and Montréal’s Notre Dame Basilica, Charlottetown on Prince Edward Island, the lighthouses of Halifax, and Boston’s historic sites.

Unexpected: Take a tramway ride up Cannon Mountain in Franconia Notch and, on a clear day, you can spot the mountains of four states and Canada. Make maple syrup in Vermont and get to know the flora and fauna of New Hampshire in a Raven Interpretive wildlife programme.

Venture into the desert Expect: A west US ‘High Desert Discovery’ tour combines the highlights of California, Arizona and Nevada, uniting the glamour of Beverly Hills and LA with the sights of San Diego and the grandeur of the Grand Canyon. Roll the dice in Las Vegas and be inspired at the birthplace of the most famous of all the road trips: Route 66, at the small and quirky town of Seligman.

Unexpected: To be blown away by the desert wilds of Joshua Tree National Park en-route to Palm Springs and by the surprising sculptures in Borrego Springs – the largest state park in California. In Arizona, venture into the Sonoran Desert to Tucson and travel to Tombstone to see gunslingers re-enact the gunfight at the O.K. Corral. 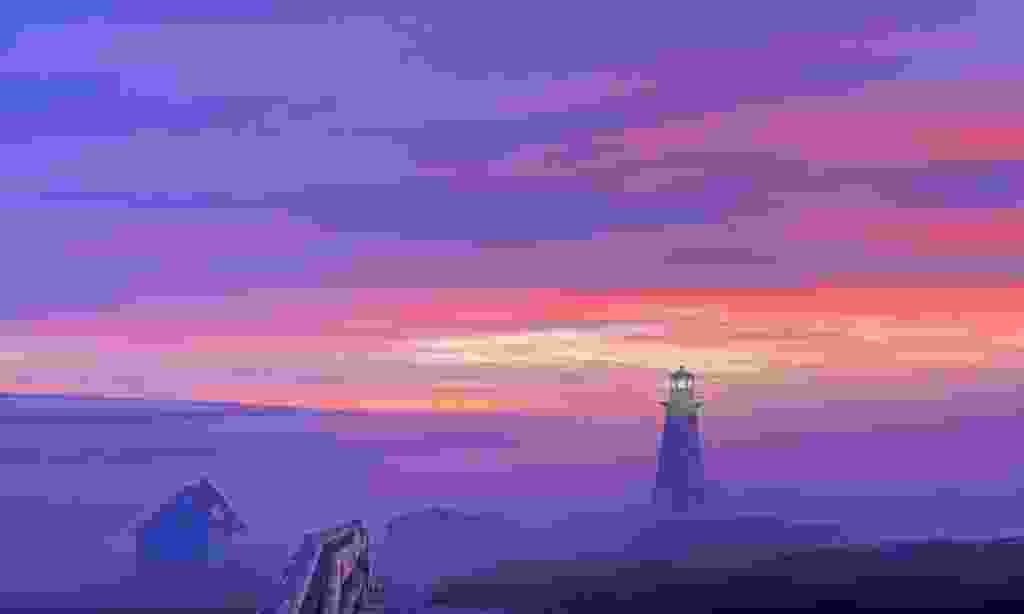 Unexpected: A bounty of ocean delights and areas teeming with wildlife. Spot bald eagles on a cruise along Bonne Bay and watch for whales and puffins as you meander on a ferry through Witless Bay.

No matter where you go in North America there are hidden gems just waiting to be found and to help, Cosmos is currently running a special offer with which you can save £150 per person on flight inclusive North America holidays when booked by 21 February 2020. For full terms and conditions, please go to: www.cosmos.co.uk/wanderlust

Cosmos has a three-piece set of Antler luggage to win. The Juno II Monos range is made from durable but extremely light polypropylene that’s easy to carry, flexible, strong and resistant to cracks and scratches.

For a chance to win, enter now via the button below and answer this question:

On average, how many acres make up Joshua Tree National Park?