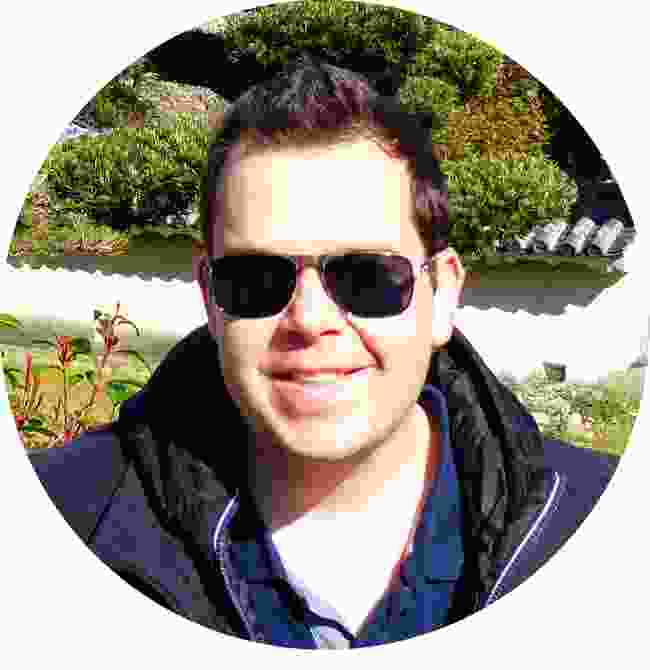 George grew up in Greece, graduated in Athens with a degree in International Relations before moving on to a MsC on Development, Media & Communication from the London School of Economics.

After a few years of working as a project manager and editor in the European Quarter of Brussels, George moved to London, the world's best-connected metropolis that no-one can ever get tired of. He worked for a decade in the media, research & exhibitions space with stints on a diverse range of topics, primarily in tech.

In 2015, George co-founded AI Business which grew to become the global leader in AI media, exhibition, and research with a multi-million-dollar global presence. His business was acquired by Informa Plc, and George exited in 2020 to follow his life-long dream of sharing his passion for travel.

Travel as George’s raison d'être came home to Wanderlust, the oldest UK travel magazine and leading independent travel media title in the UK. George is leading the editorial direction of the organisation alongside a comprehensive investment in digital transformation and expansion of the organisation's global footprint. George’s journeys have so far brought him to over 80 countries and 700 cities around the world – and he is always on the lookout for finding travel gold! 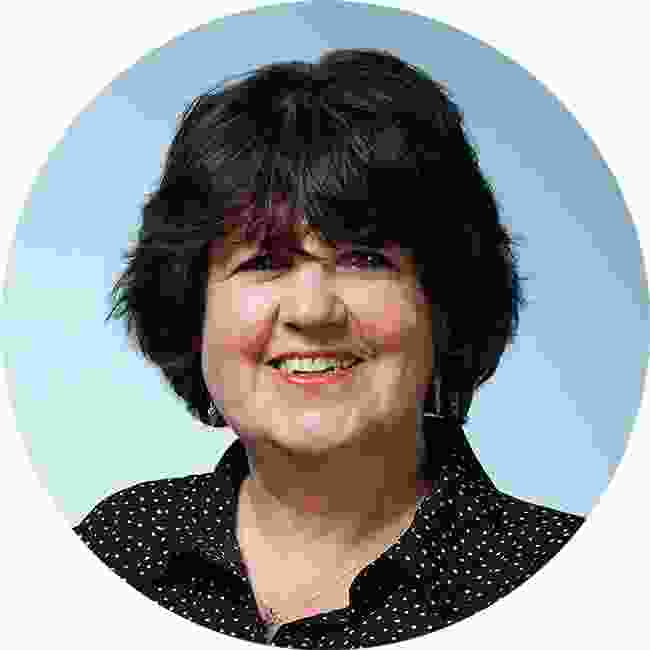 In 1992, Lyn Hughes and her late husband, Paul Morrison, were bored on a flight to South America and so schemed out their dream travel magazine on the back of a sickbag. The idea stuck and, returning to the UK a few months later, they launched Wanderlust magazine from their spare bedroom.

The magazine gradually grew through word of mouth, and went on to win numerous awards. In time the company grew across channels into Wanderlust Travel Media.

A Fellow of the Royal Geographical Society, Lyn is still an award-winning writer and editor in her own right, regularly appears on lists of Top UK Travel Journalists/Influencers, and is in demand as a speaker and moderator. The Times lauded Lyn as one of the “50 Most Influential People in Travel.” In 2014, Lyn was awarded one of the 'Top 60 Most Influential Women in Travel in the Last 60 Years' by the AWTE. In 2020 she was given an Outstanding Achievement Award by Travmedia with host John Humphreys saying "Her influence goes far beyond the magazine. She embodies the brand. She is a legend in travel."

Lyn strongly believes in tourism as a force for good, benefiting local communities, wildlife and the natural world. During the course of Lyn’s own travels she has been attacked in the night by soldier ants in Africa, spent the night in a sailor’s bar in the Azores, and been chased over a barbed-wire-topped six ft-bank by an angry Irish bull.

Her passions include wildlife, wilderness and wine. Her idea of hell would be a week on a crowded beach.

Read through the archive of online articles by Lyn Hughes 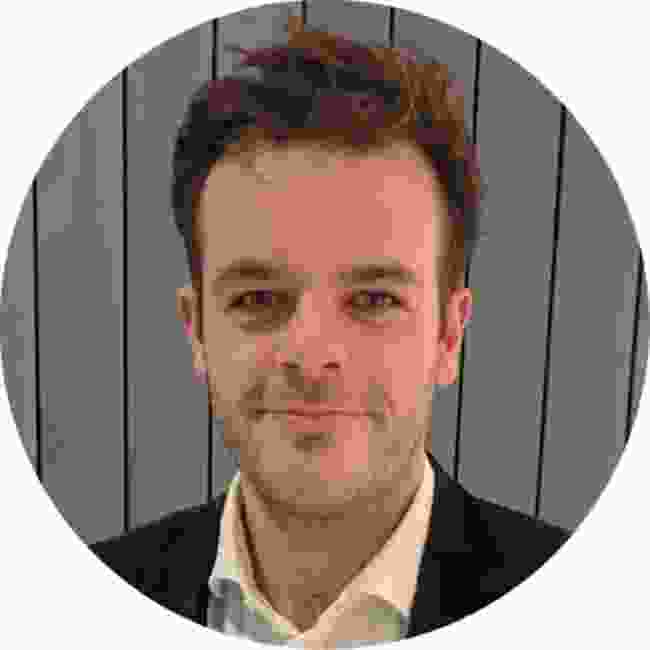 Elliot found his wanderlust growing up on the wild headlands of Cornwall, in the far South West of the UK.  He joins Wanderlust for a new adventure after a series of leadership roles for some of the world’s best-known business & technology media brands – including Forbes, London Tech Week and The AI Summit.

As Chief Operating Officer, Elliot’s job is to keep the wheels on the bus and take the UK’s longest running travel magazine further in its journey.

Elliot believes travel is about people, and is passionate about how Wanderlust can bring out the best of people and place. 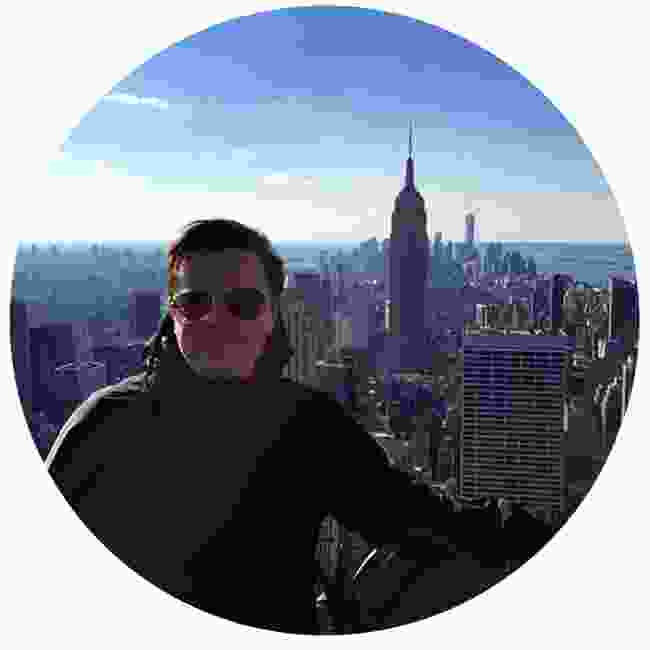 After graduating with a degree in Graphic Communication in 1998, Graham's career has seen him design both consumer and contract magazines spanning music, fashion, lifestyle, technology and travel.

Graham joined Wanderlust in 2003 and as Art Director heads up the design team; he is responsible for the design and layout of Wanderlust magazine as well as its contract titles, supplements. books and bookazines.

In December 2011, Graham was awarded Designer of the Year at the PPA Independent Publishing Awards. 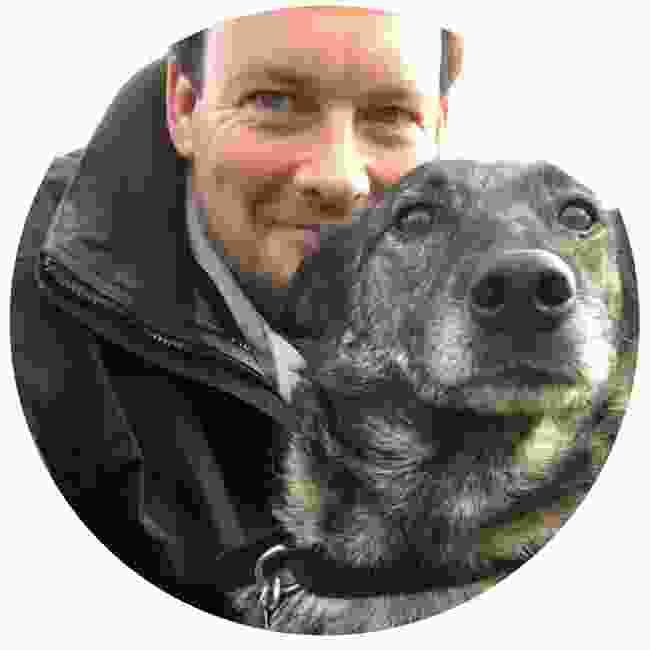 Simon oversees the development of the Wanderlust website and the hugely-successful Trip Finder. He has also built sites, microsites and all sorts of clever solutions for campaigns, including a Green Thailand website for the Tourism Authority of Thailand.

He's won awards for travel photographs taken for Wanderlust magazine, and in 2019, Simon won Digital Innovator/Product Manager of the Year at the PPA Independent Publisher Awards.

(He's pictured here with Zoe, Wanderlust's favourite pup. Once unemployed and on the streets in Romania, Zoe came to the UK to look for a meaningful job.

At our previous office, Zoe helped keep the Wanderlust team exercised, the office tidy through frequent bin inspections, and reduced stress by encouraging strokes and cuddles. Now we're mostly working from home, we all miss her terribly...) 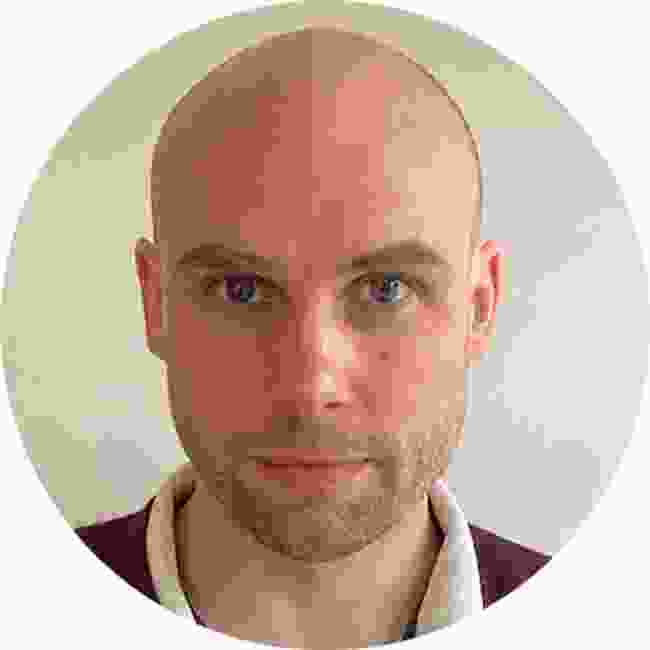 Tom joined Wanderlust in 2011 after a career spent in consumer, lifestyle and contract titles, working in both an editorial and production capacity.

As Managing Editor, he's in charge of making sure Wanderlust magazine and its sister titles go to press on time, which involves a lot of moaning at people who file late copy and double-checking things are spelt correctly. 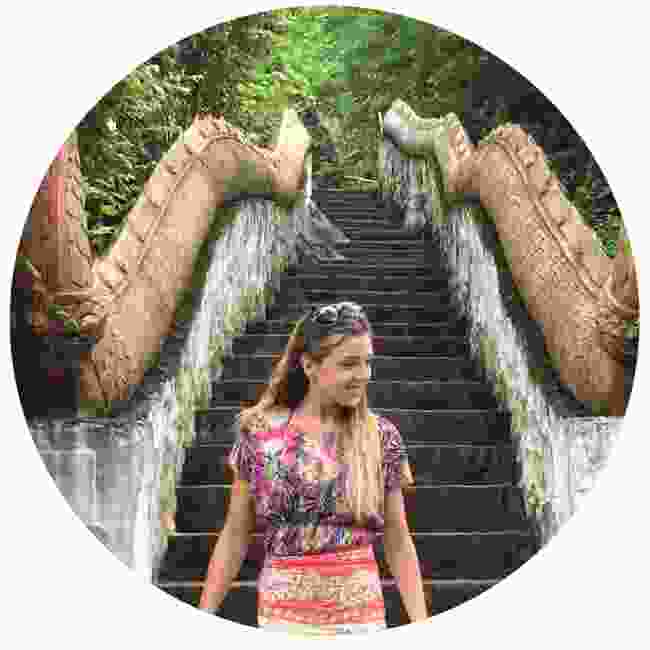 Rosie is the Special Features Editor for Wanderlust, working on commercial projects in print and online. She also writes for the website whenever she gets the chance.

When she’s not at work, Rosie loves seeking out cultural and historical adventures in sunny places. 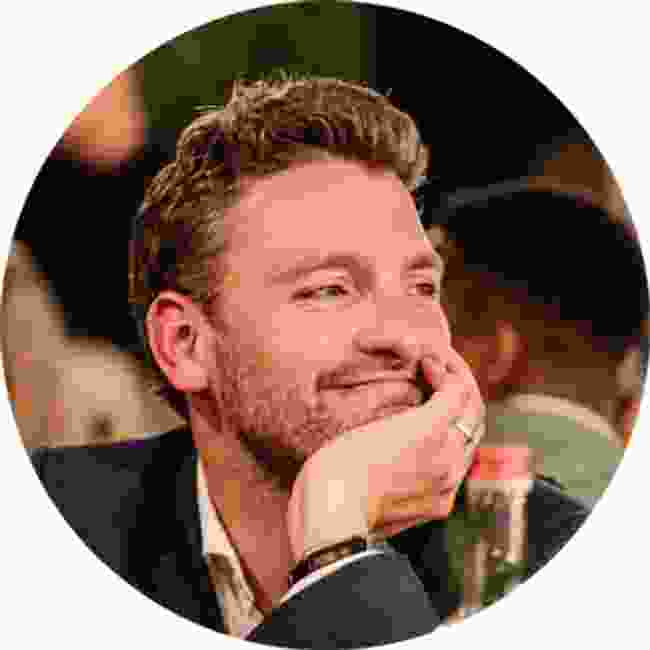 Adam joined Wanderlust at the end of 2017, and heads up the partnerships team.

He has over 12 years experience in media sales and has worked across many consumer industries including walking, yachting, motor sport and wildlife.

Previously a keen sportsman, Adam travelled the world playing rugby, cricket and football. His favourite adventure destination is Costa Rica although he has plans to travel to South-East Asia in the near future. 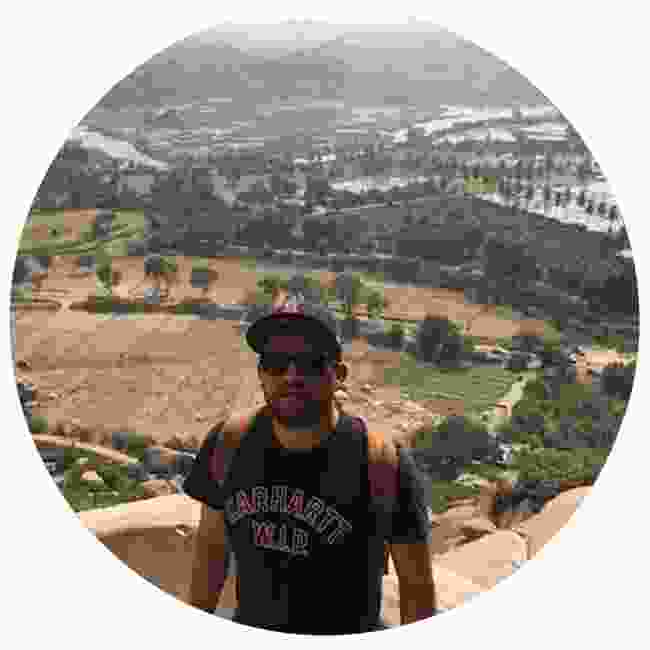 Simon joined the Wanderlust commercial team in 2017. He works with clients to develop media campaigns across print, digital and events.

Simon’s passion for travel started at 16 years old when he went on a month long self-funded expedition to Peru.

He is a keen skier and has skied throughout Europe and North America. He counts Jackson Hole (Wyoming) and Whistler (British Columbia) among his favourite destinations. 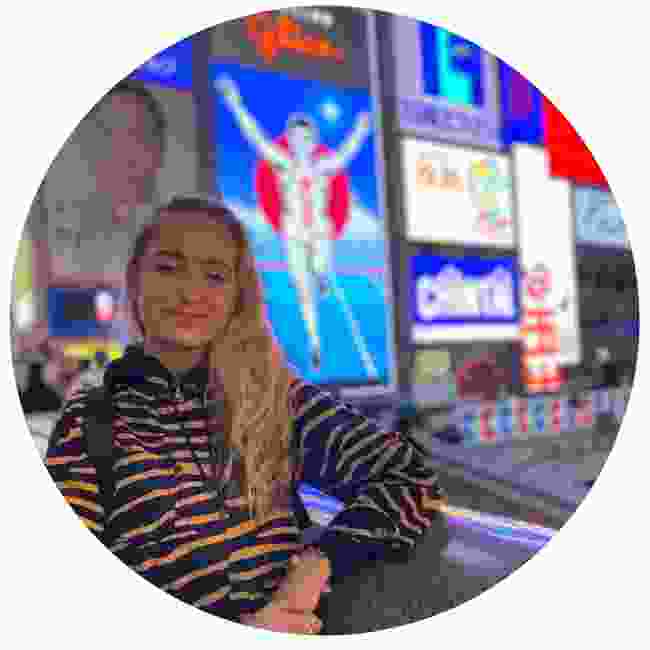 Lucy joined the Wanderlust team at the end of 2018 and it’s her first role in sales.

A Francophile at heart, Lucy has lived and worked teaching English in both Paris and Martinique.

Lucy’s travel highlights include trekking in Colombia, camping in the Sahara desert, listening to music on the streets of Havana and watching sunrise at Angkor Wat.

P.S. Our partnerships team won Team Of The Year at the PPA Independent Publishing Awards 2019. Woo!